Can Selena Gomez Fix the Racist and Problematic “Sixteen Candles”?

It’s been nearly 40 years since John Hughes’ coming-of-age tale Sixteen Candles first hit the big screen, which naturally means Hollywood has decided it’s time for a reboot. Variety reports that Selena Gomez has teamed up with Tanya Saracho and Gabriela Revilla Lugo to develop a TV series based on the iconic Brat Pack film.

15 Candles will be a half-hour comedy for the Peacock streaming service that will “follow four young Latinas in high school, navigating feelings of invisibility while exploring what it means to leave childhood behind as quinceañera season approaches.”

Not much else is known about the series yet, but it sounds as though it’ll be a pretty loose adaptation of the original, which follows Samantha (Molly Ringwald) on her 16th birthday after her family forgets her big day. And honestly, that’s a huge relief — there’s plenty in Sixteen Candles that has aged like milk.

Recentering the story around a group of BIPOC teens hopefully will ensure that it’s less glaringly racist than the original, which of course featured the deeply problematic character Long Duk Dong, which Ringwald herself called “a grotesque stereotype” in 2018. (Other characters’ reactions to Long Duk Dong are equally horrifying. In one scene, Samantha’s younger brother says, “What the hell are you bitchin’ about? I got a Chinaman sleeping above me named after a duck’s dork.”)

But even if Long Duk Dong is completely absent from 15 Candles — which feels like a pretty safe assumption — the new version will have plenty of equally awful date rape scenes and casual misogyny to erase and rewrite. The worst example comes when Samantha’s love interest, the hunky Jake Ryan, grows bored with very drunk girlfriend Caroline at a party. “I could violate her 10 different ways if I wanted to,” he says. (This should obviously go without saying, but having sex with someone who is so drunk they’re barely conscious and therefore cannot legally consent is rape.) Eventually, he trades her — as if she were property and not a person who most likely would prefer not to be penetrated by a stranger while she’s passed out — to dorky Ted in exchange for Samantha’s underwear and tells him to “have fun with her.” (Again: creepy!)

Eventually, we find out that Ted and Caroline had sex — or, more accurately, he raped her while she was blacked out — but she has no memory of the encounter. All of this is played for laughs.

Ringwald has since condemned the obvious sexism (and sex crimes) of Sixteen Candles. In a 2018 piece for the New Yorker, written in the wake of the Me Too movement, she took the movie — along with The Breakfast Club, another Hughes movie she starred in as a teen — to task.

“If I sound overly critical, it’s only with hindsight,” she wrote. “Back then, I was only vaguely aware of how inappropriate much of John’s writing was, given my limited experience and what was considered normal at the time. I was well into my thirties before I stopped considering verbally abusive men more interesting than the nice ones. I’m a little embarrassed to say that it took even longer for me to fully comprehend the scene late in Sixteen Candles, when the dreamboat, Jake, essentially trades his drunk girlfriend, Caroline, to the Geek, to satisfy the latter’s sexual urges, in return for Samantha’s underwear. The Geek takes Polaroids with Caroline to have proof of his conquest; when she wakes up in the morning with someone she doesn’t know, he asks her if she ‘enjoyed it.’ (Neither of them seems to remember much.) Caroline shakes her head in wonderment and says, ‘You know, I have this weird feeling I did.’ She had to have a feeling about it, rather than a thought, because thoughts are things we have when we are conscious, and she wasn’t.”

All of this is why placing the reboot in the hands of three women feels exciting. It’s a chance to right some wrongs and put another nail in the coffin of the old “boys will be boys” attitude that was so pervasive in pop culture for decades. 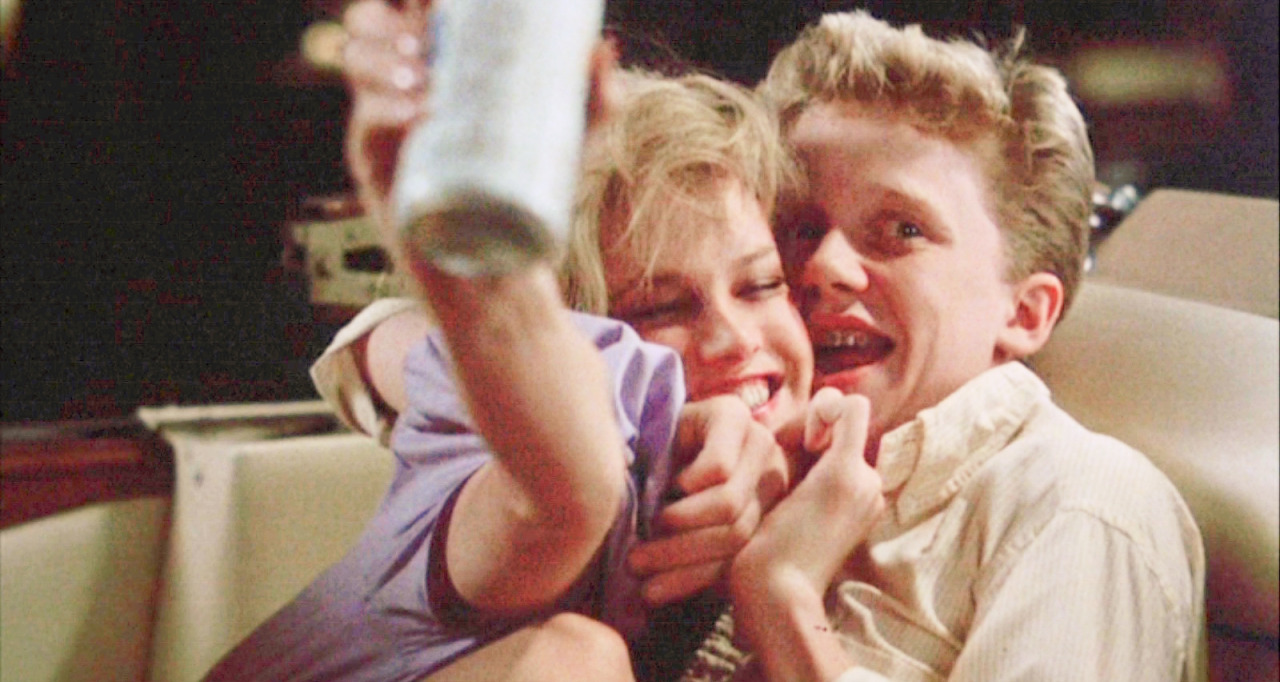 How Your Favorite ’70s and ’80s Movies Condoned Rape Culture
Suburban Chicago Home From ‘Sixteen Candles’ on the Market for $1.5 Million 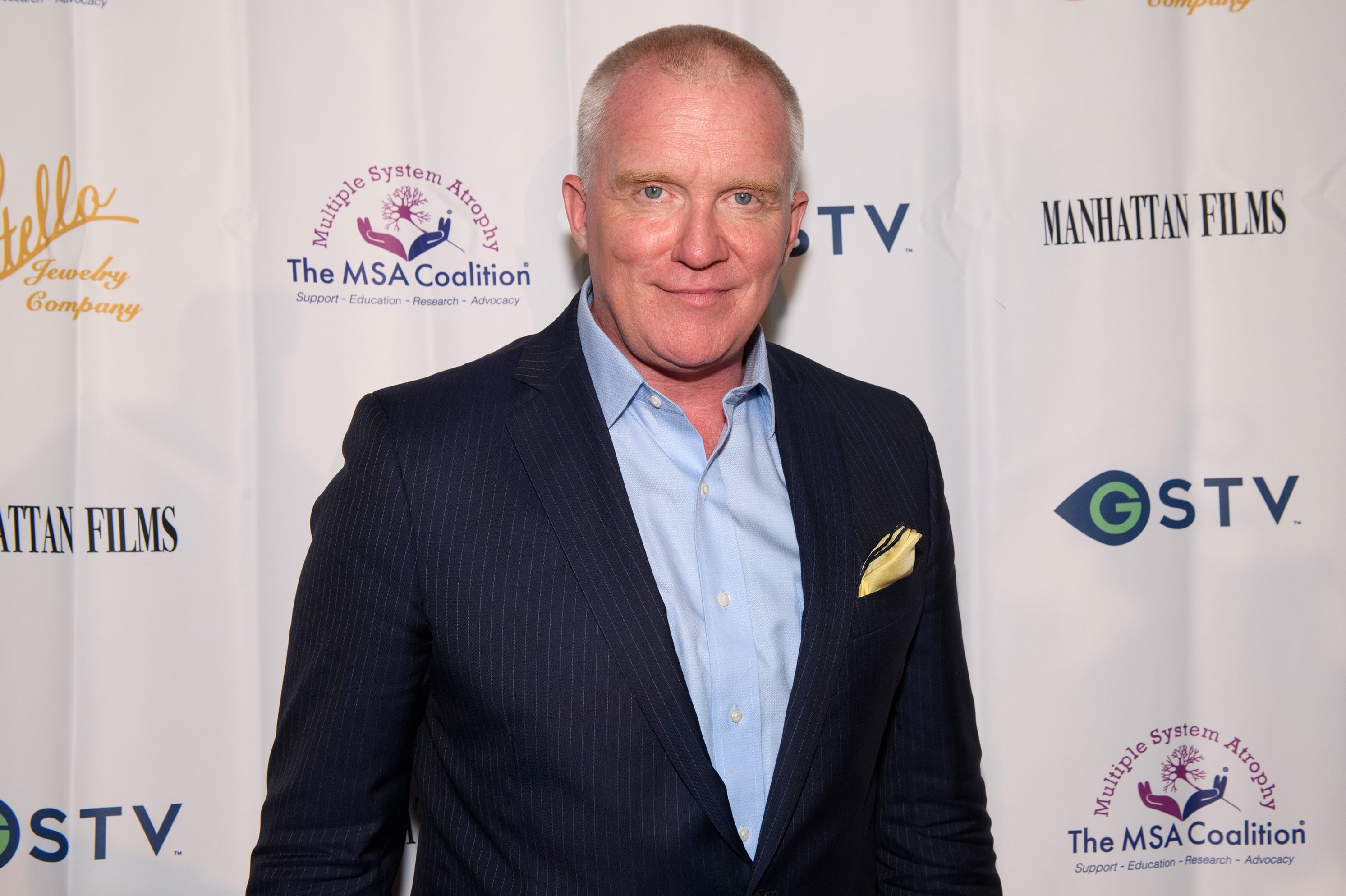