Back when Quentin Tarantino’s Once Upon a Time in Hollywood was released in 2019, Bruce Lee’s daughter Shannon Lee criticized a scene in which the martial artist challenges Brad Pitt’s stuntman character Cliff Booth to a fight, calling it “disrespectful” and “a mockery” of her father’s legacy. Now, after the director again dismissed her critique in a new interview with Joe Rogan (“I can understand his daughter having a problem with it — it’s her fucking father, I get that,” he said), the younger Lee has penned an open letter in The Hollywood Reporter addressing the issue.

“As you already know, the portrayal of Bruce Lee in Once Upon a Time in Hollywood by Mr. Tarantino, in my opinion, was inaccurate and unnecessary to say the least,” she wrote. “(Please let’s not blame actor Mike Moh. He did what he could with what he was given.) And while I am grateful that Mr. Tarantino has so generously acknowledged to Joe Rogan that I may have my feelings about his portrayal of my father, I am also grateful for the opportunity to express this: I’m really fucking tired of white men in Hollywood trying to tell me who Bruce Lee was.”

Lee also took issue with the stereotypical manner in which her father was portrayed, pointing out that Tarantino could have easily swapped him out for a fictional character and achieved the same narrative effect.

“Look, I understand what Mr. Tarantino was trying to do,” she said. “I really do. Cliff Booth is such a badass and a killer that he can beat the crap out of Bruce Lee. Character development. I get it. I just think he could have done it so much better. But instead, the scene he created was just an uninteresting tear-down of Bruce Lee when it didn’t need to be. It was white Hollywood treating Bruce Lee as, well, white Hollywood treated him — as a dispensable stereotype. But that was Mr. Tarantino’s creative device that he chose, so he initially claimed, though now he seems to be arguing that this is actually an accurate portrayal of Bruce Lee and is what would have happened if indeed Cliff Booth (a fictitious person) and the real Bruce Lee (if he were a mediocre, arrogant martial artist) had squared off. Whaaa?”

Lee also drew parallels between the portrayal of her father and the current rash of anti-Asian hate plaguing the country in the wake of the COVID-19 pandemic.

“In closing, at a time when Asian Americans are being physically attacked, told to ‘go home’ because they are seen as not American, and demonized for something that has nothing to do with them, I feel moved to suggest that Mr. Tarantino’s continued attacks, mischaracterizations and misrepresentations of a trailblazing and innovative member of our Asian American community, right now, are not welcome,” she concluded. 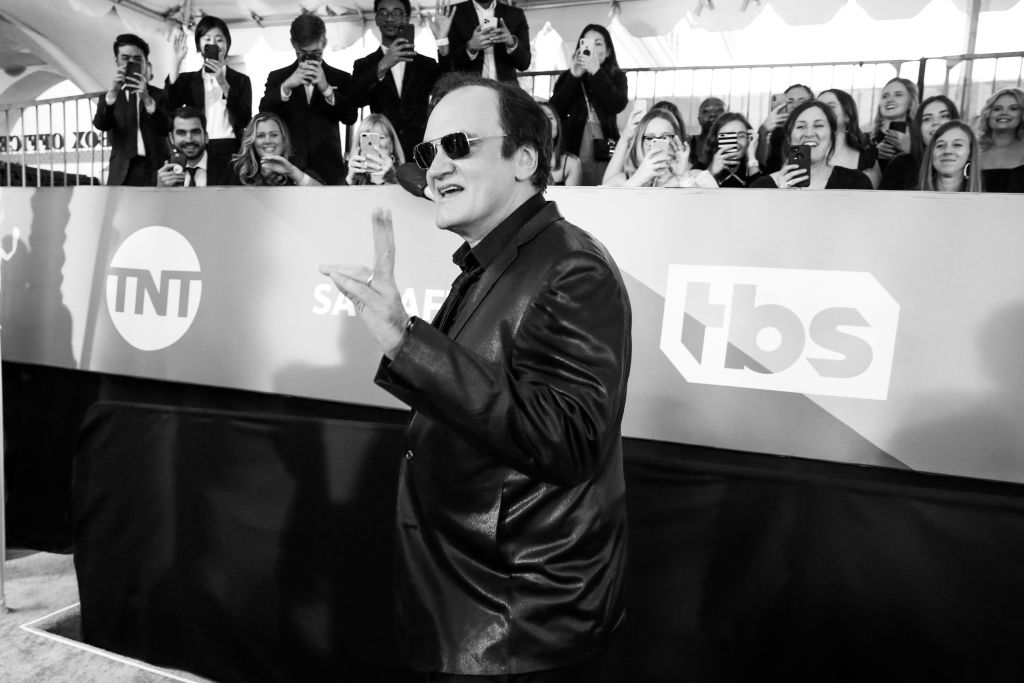 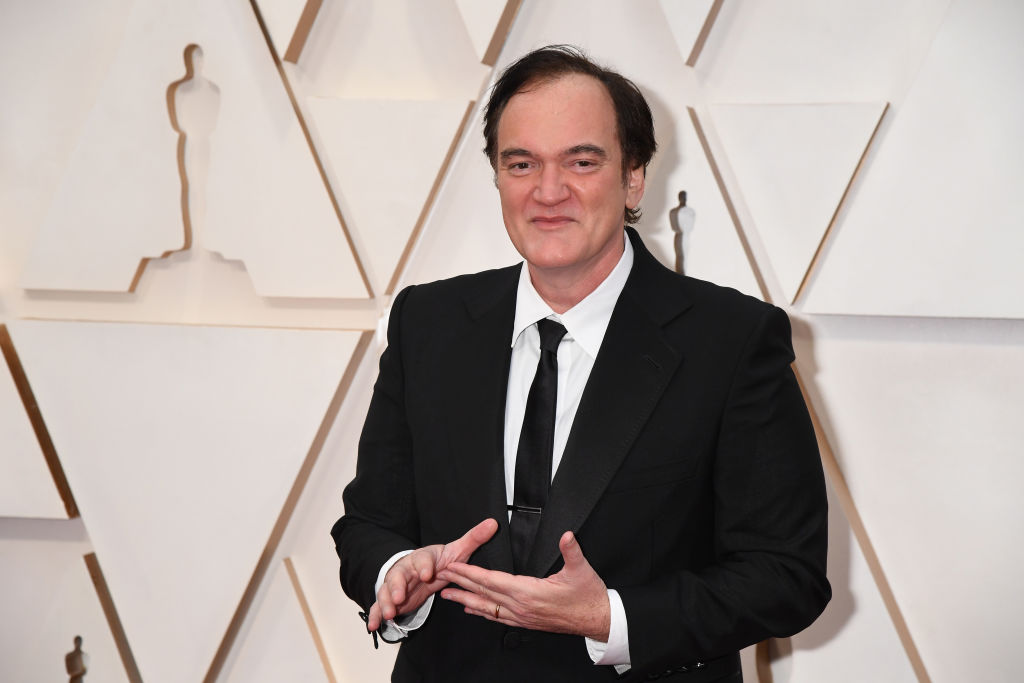 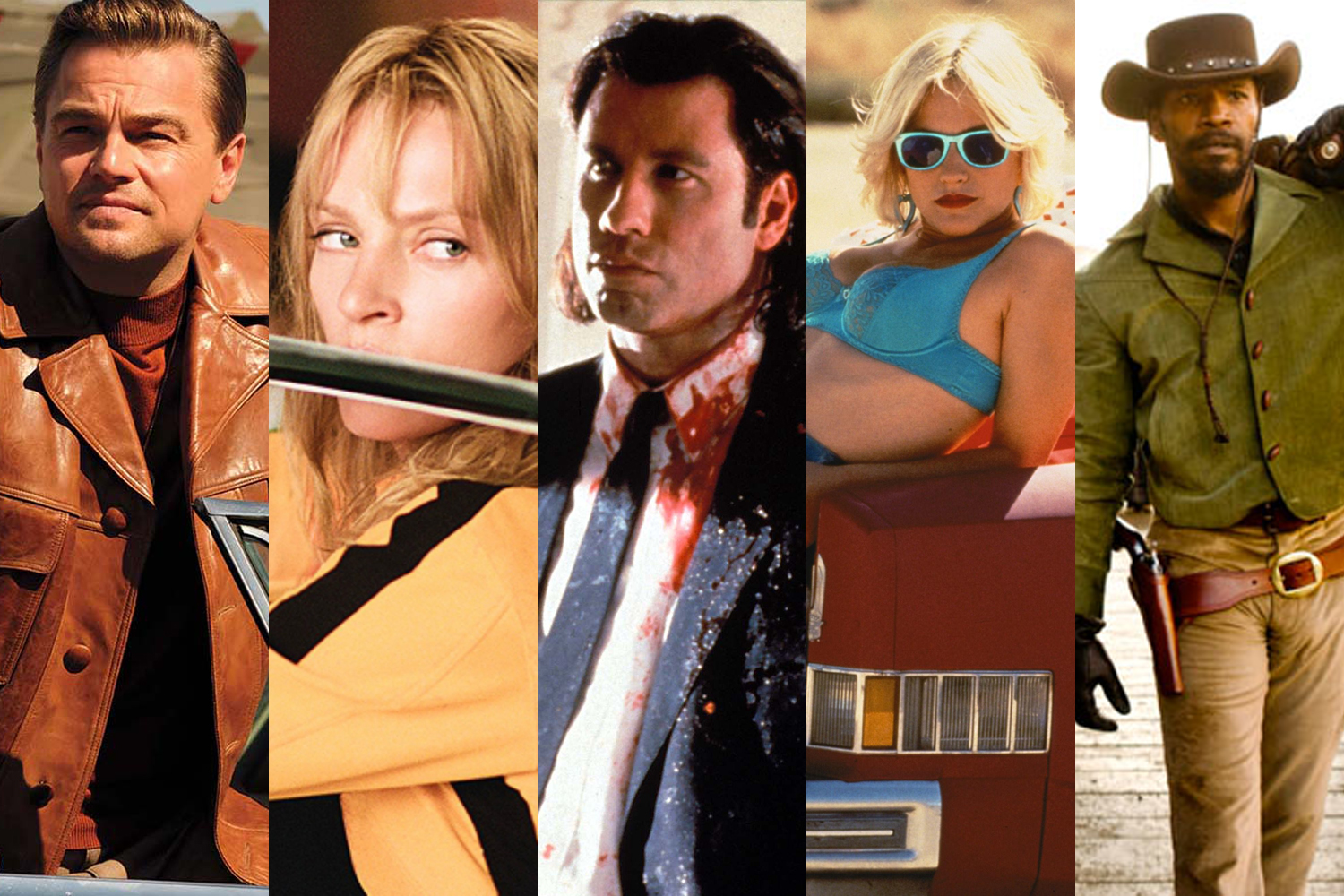