Is It Problematic That So Many Bond Villains Have Facial Scars?

Rami Malek in "No Time to Die."
MGM
By Bonnie Stiernberg @aahrealbonsters

The Bond franchise isn’t exactly known for being progressive. The long-running spy series is notorious for its poor treatment of women, and now disability advocates are speaking out against the latest installment No Time to Die over the way it perpetuates the stereotype that people with facial scars are villains.

Villains with visible scars or disfigurement have been a long-running trope in movies in general, but the Bond franchise is especially guilty of relying on them. No Time to Die reportedly features two villains with facial disfigurement — Rami Malek’s Safin and Christoph Waltz’s Blofeld. Javier Bardem also had a misshapen jaw and missing teeth as Raoul Silva in 2012’s Skyfall, and Mads Mikkelsen had a damaged eye in 2006’s Casino Royale.

“When the only character with a scar or disfigurement is shown on screen as the villain, it’s perpetuating the use of an old-fashioned and outdated trope,” Adam Pearson, who has neurofibromatosis, a disorder that causes tumors to form on nerve tissue, told ITV News.

Pearson said he hopes to see more people with visible scars or other differences in roles where they get to play the hero or the love interest, erasing some of the stigma surrounding them.

“This isn’t about banning baddies from having scars or telling people not to enjoy a trip to the cinema, it’s about putting a line in the sand and saying now is the time to ensure other characters can be seen on screen with a visible difference too,” he said.

Meanwhile, Malek has defended the decision to give his character scars, saying, “We didn’t pick a mask off a wall willy-nilly. We had to think extremely specifically as to what would make the most sense. If it doesn’t make sense to the story and to the character, then arguably it loses impact.”

Still, it’s hard to ignore the fact that the only time we see people who look like his character in movies, they’re supposed to be evil. (And, it’s worth pointing out, they’re almost always portrayed by actors who don’t actually have scarring or disfigurement in real life wearing makeup.) Perhaps it’s time to retire this trope and start making an effort to cast people with visible differences in a wider variety of roles. 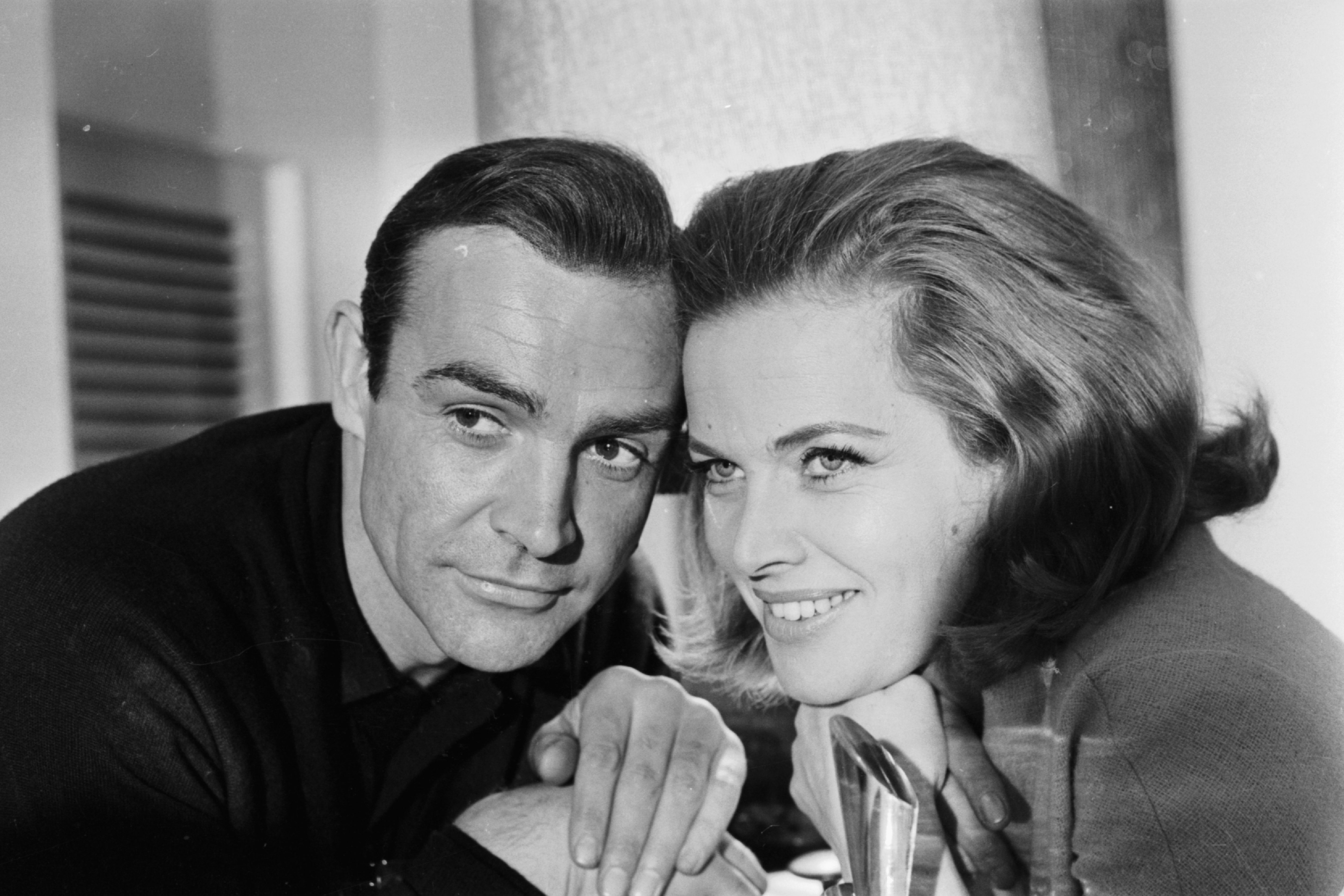 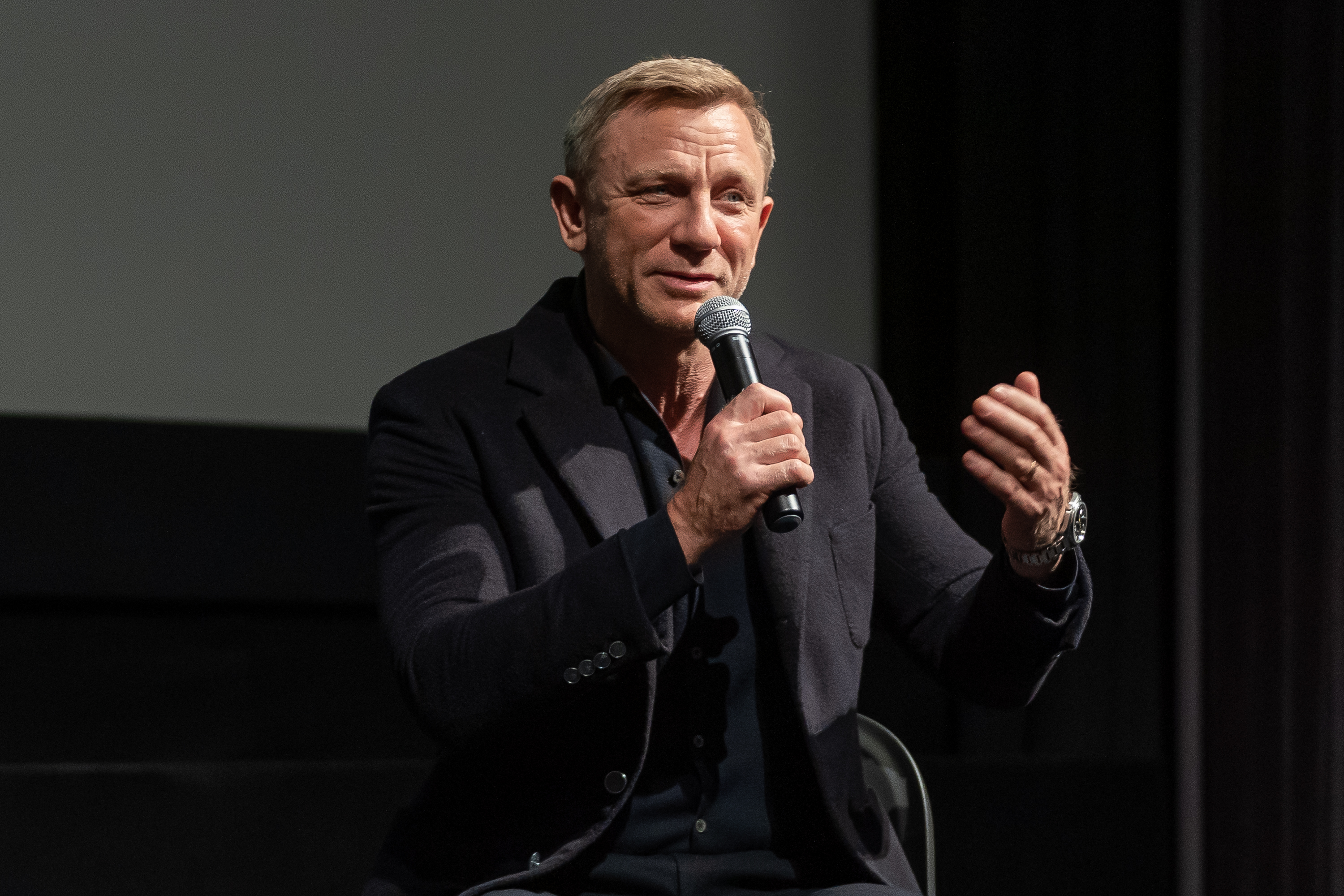 Daniel Craig Says James Bond Shouldn’t Be Played by a Woman. Is He Right? 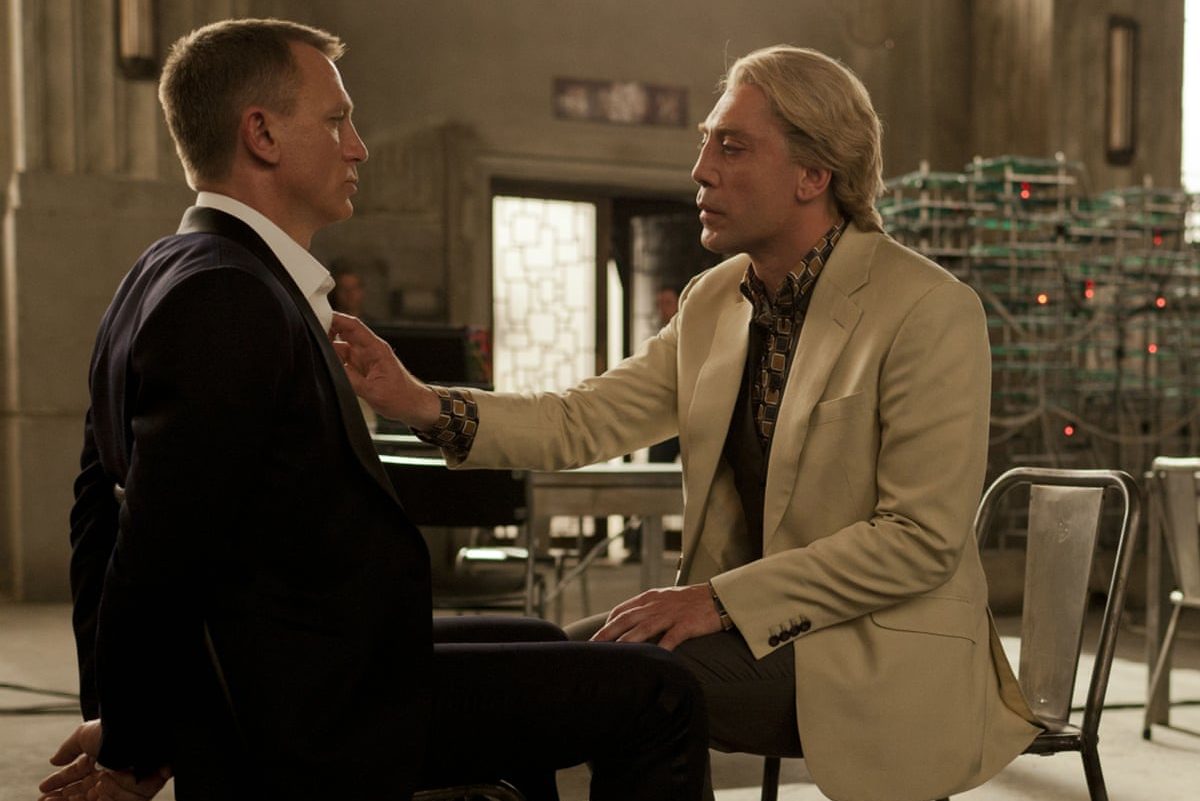