What happens when the Super Bowl falls on Groundhog Day? In an era when commercials serve as de facto sequels to beloved films, you can bet there’s a little bit of space for, as they say, brand synergy. All of which is to say that if you’ve ever hoped for a sequel to Harold Ramis’s Groundhog Day, your wish may have come true — as long as you’re also okay with it being an ad for Jeep.

Murray reprises his role as Phil Connors, endlessly reliving the same day again and again; also featured in the ad is the great character actor Stephen Tobolowsky, returning to the role of Ned Ryerson. Presumably, the groundhog featured here is not the same one from the film, unless it’s a miraculously long-lived one.

Perhaps the best detail, however, comes from something that has nothing to do with Murray’s considerable onscreen charm. It’s a brief disclaimer that pops up when Murray, groundhog in tow, makes off with a Jeep for some adventures. Visible in very small text at the bottom of the screen is a warning:

Always secure pets during travel according to local laws.

One hopes that no one will see this ad and be tempted to let their pet groundhogs drive their expensive four-wheel drive vehicles. Then again, we do live in a world where a dog did doughnuts in a car in Florida, so one never knows. 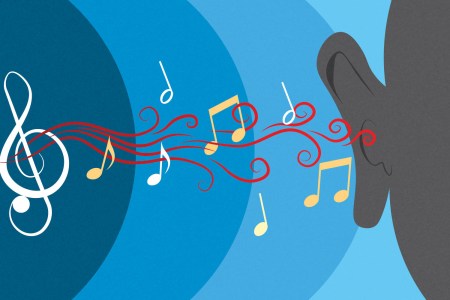