We could have had John Lennon as Gollum

The Beatles perform on "Top Of The Pops" in London in 1966.
Redferns
By Bonnie Stiernberg @aahrealbonsters

Peter Jackson has been getting a lot of attention in the wake of his epic The Beatles: Get Back docuseries lately, but according to Variety, the Lord of the Rings director’s career trajectory could have been completely different had the Fab Four gotten their way in the late ’60s. As the publication notes, the Beatles expressed interest in doing a movie adaptation of the J.R.R. Tolkien classic.

After playing themselves in A Hard Day’s Night and Help!, the Beatles were reportedly looking to transition into playing fictional characters, so they tasked Apple Films executive Denis O’Dell with looking for material. O’Dell floated the idea of a Lord of the Rings movie, for which they would provide the music, and the group was enthusiastic.

“[O’Dell] sent the books to The Beatles. I expect because there are three, he sent one book to each of The Beatles. I don’t think Ringo got one, but John, Paul and George each got one Lord of the Rings book to read in India. And they got excited about it,” Peter Jackson told the BBC.

The group was so into the idea of a singing hobbit movie that they even decided which roles they’d each take on: John Lennon would play Gollum, Paul McCartney would star as Frodo, George Harrison would be Gandalf and Ringo Starr would play Sam. They approached Stanley Kubrick — who was fresh off the success of Dr. Strangelove — about directing the movie, but that’s when their plans began to derail. Kubrick rejected the offer because he believed Lord of the Rings to be “unfilmable.” Then their prospects of making the film got even worse when Tolkien didn’t give them the rights to the source material.

As Jackson describes it, “Ultimately, they couldn’t get the rights from Tolkien, because he didn’t like the idea of a pop group doing his story. So it got nixed by him. They tried to do it. There’s no doubt about it. For a moment in time they were seriously contemplating doing that at the beginning of 1968.” 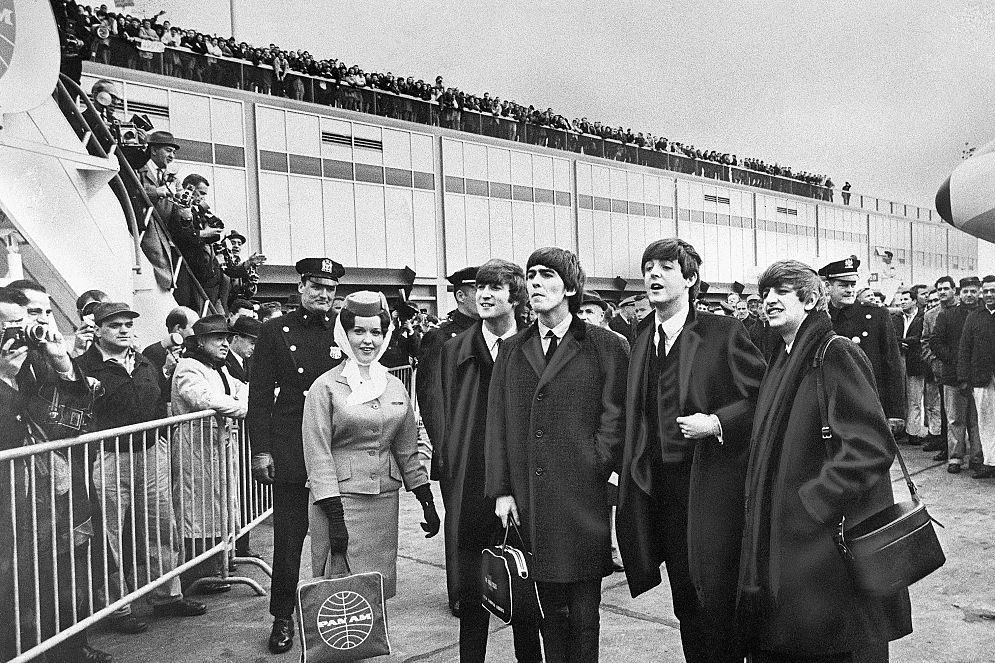 Looking Back on The Beatles’ New York City Landmarks 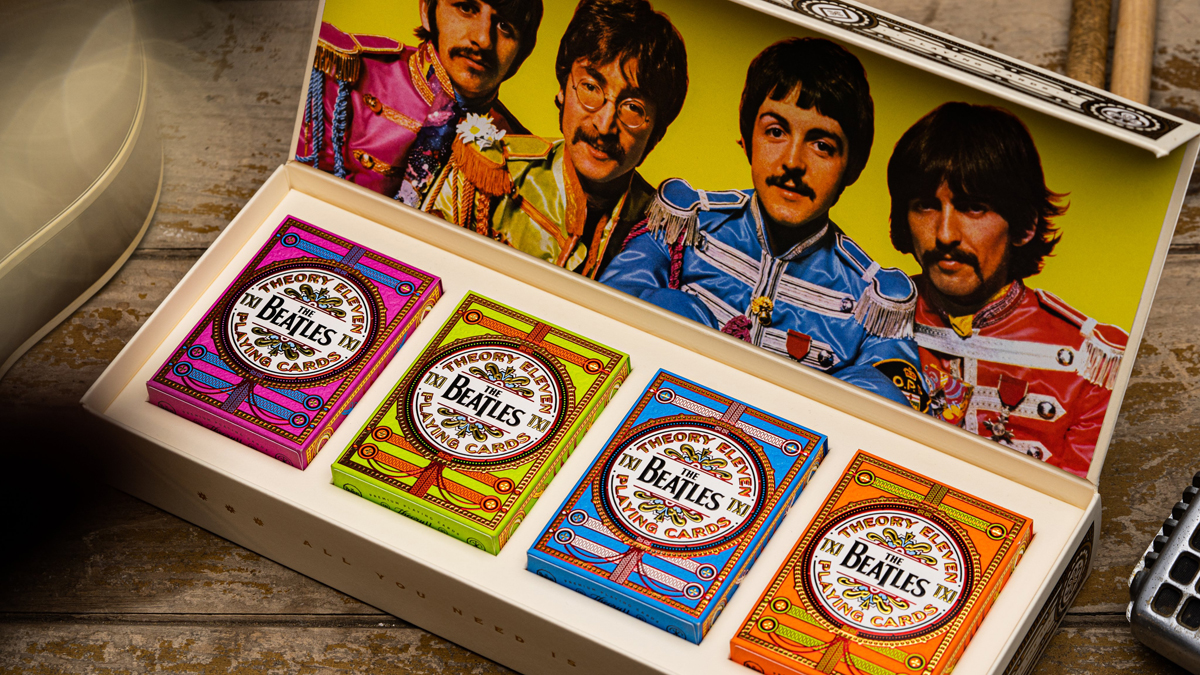 The Perfect Gift for That Person Who Will Not Shut Up About “The Beatles: Get Back” 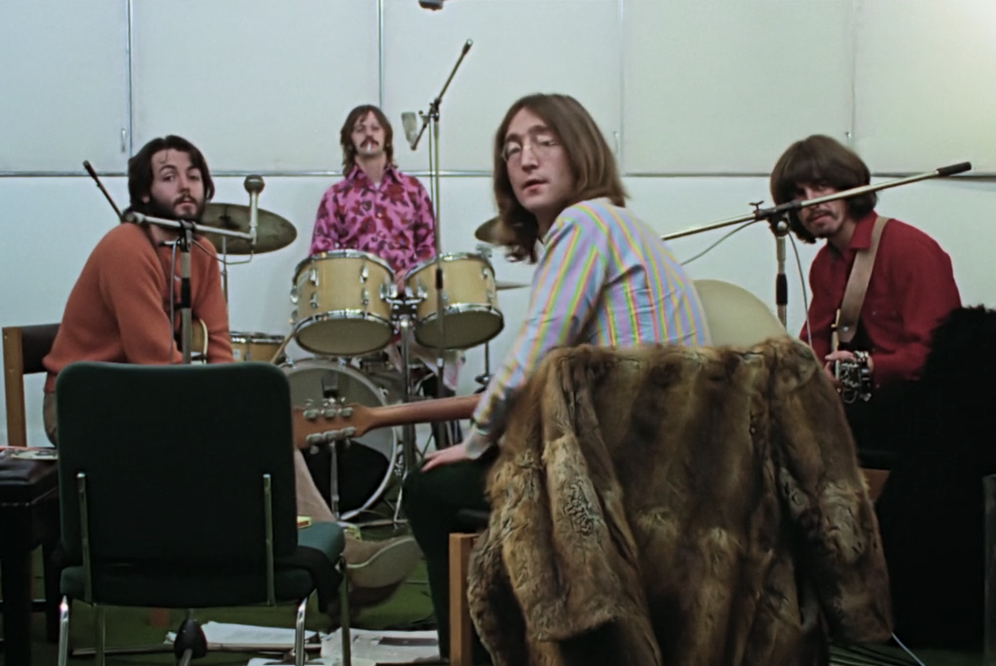 The Beatles Aren’t Overrated, You’re Just Being Contrarian for Hate-Clicks