I am once again asking social media companies to give us back our chronological feeds.
Unsplash
By Logan Mahan @missloganmarie

Since the New Year, Twitter has rolled out a deluge of new features. Among the considerable updates, many of us now have the ability to quote tweet with reaction videos, pin DMs and downvote replies. Honestly, it’s getting hard to keep up.

The social media app’s latest roll-out, however, is one that actually caught my attention because it sorta sucks. As reported by The Verge, Twitter has now made it a tad more difficult to view your chronological feed — aka latest Tweets — on the app.

In 2016, Twitter rolled out its algorithmic feed (much to the fervent dismay of most of its user base) and in 2018, the app finally gave users the ability to switch between the ranked timelines they hated so much and its OG, reverse-chronological feed with a permanent sparkle button. You could select your preferred feed via the sparkle, and over time, Twitter would learn your habits and default to that timeline when you opened the app. Now, automatically having your feed in reverse-chronological order upon opening the app is impossible.

The recent design change employs two tabs, “Home” and “Latest Tweets,” that you can swipe through, but the default is to Home, the algorithmically served timeline. Is it the end of the world? No, but it’s definitely going to make my experience on the app — at least for a little while — a lot more frustrating, as I have to 1) remember that I’m viewing the algorithmic feed then 2) swipe to see the latest tweets.

The only pro of this change, which I realized upon playing around with the new design, is that my reverse-chronological feed is no longer plagued by “suggested tweets” or topics Twitter thinks I might want to follow. Over the past few weeks, I’ve noticed my Twitter feed has become littered with tweets from accounts I don’t follow that are pushed onto my feed by algorithms.

I don’t always hate Twitter’s suggestions — I’ve discovered some extremely funny tweets and cool accounts through them — but it definitely feels like the recommendations have ramped up. For example, I would “favorite” a few funny tweets about HBO’s Euphoria while watching the show. The next day the first five tweets at the top of my timeline when I logged onto the app, would be Euphoria-related. It seems Twitter might be taking a page out of TikTok’s book. The popular video-sharing app has been both praised and heavily criticized for how scarily good its algorithm is at keeping users scrolling by serving them content that’s similar to content they’ve already engaged with.

Despite this one positive facet of the new change, as The Verge points out, it seems, overall, Twitter is pushing its users toward a more algorithmic feed — which is strange because every time a social media platform has done this (including when Twitter did it in 2016) its users were in an uproar. Instagram, who notoriously swapped over to an algorithmic feed in 2016, is actually testing bringing back its chronological feed because users have been requesting it so much.

Twitter spokesperson Shaokyi Amdo told The Verge that the Home feed will be pinned first by default “for now.” So perhaps Twitter, after reading the massive amount of angry quote tweets and replies to its tweet announcing the new Home and Latest timelines, will cave and give the people their chronological feeds back. 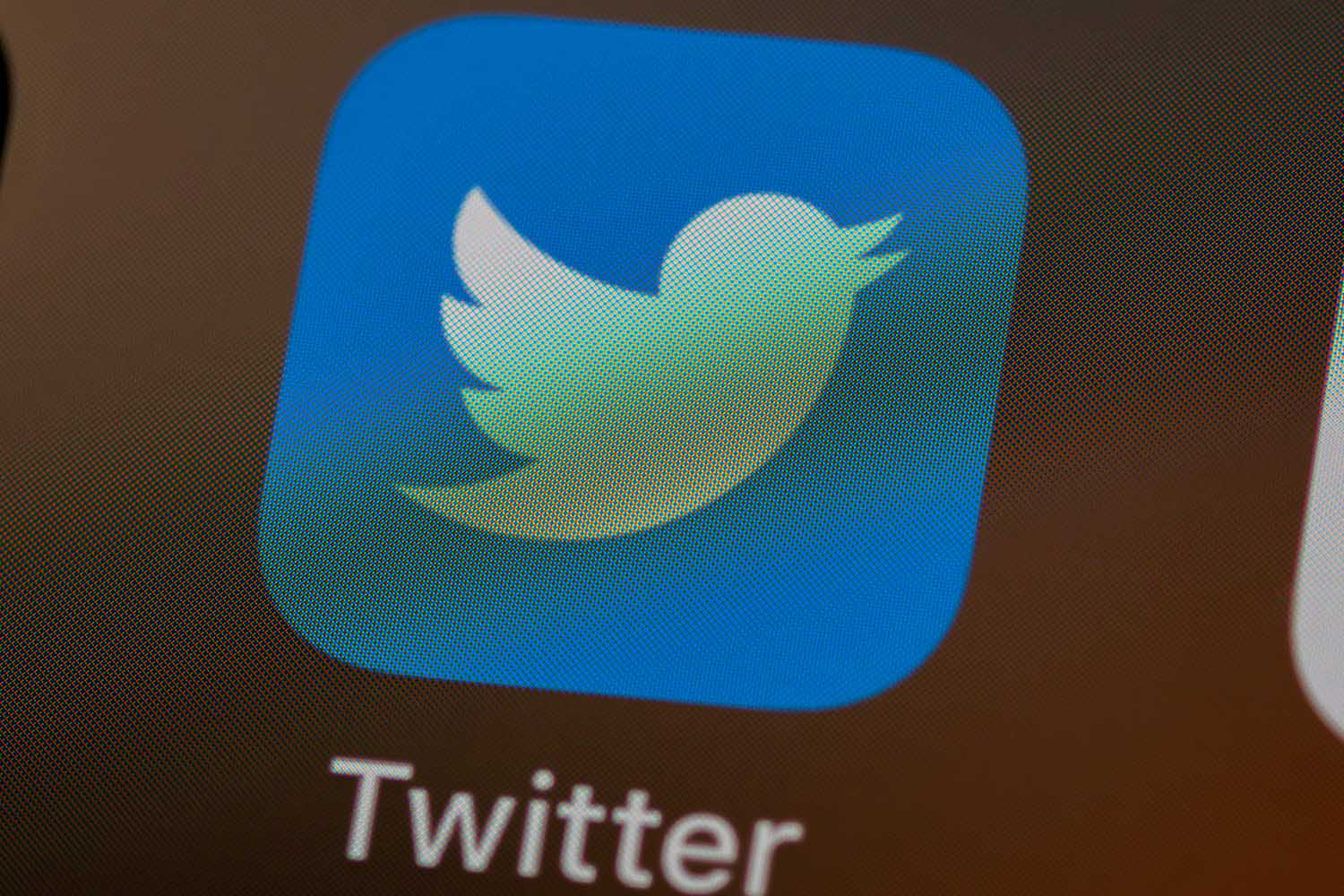 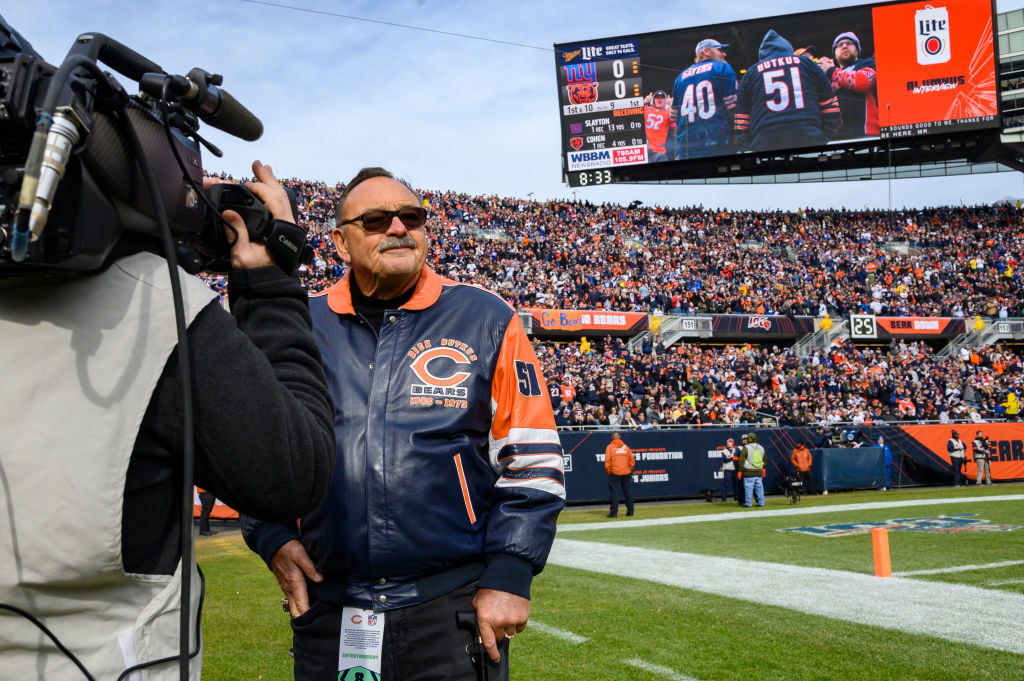 Dick Butkus Is Making the Most of Being Verified on Twitter 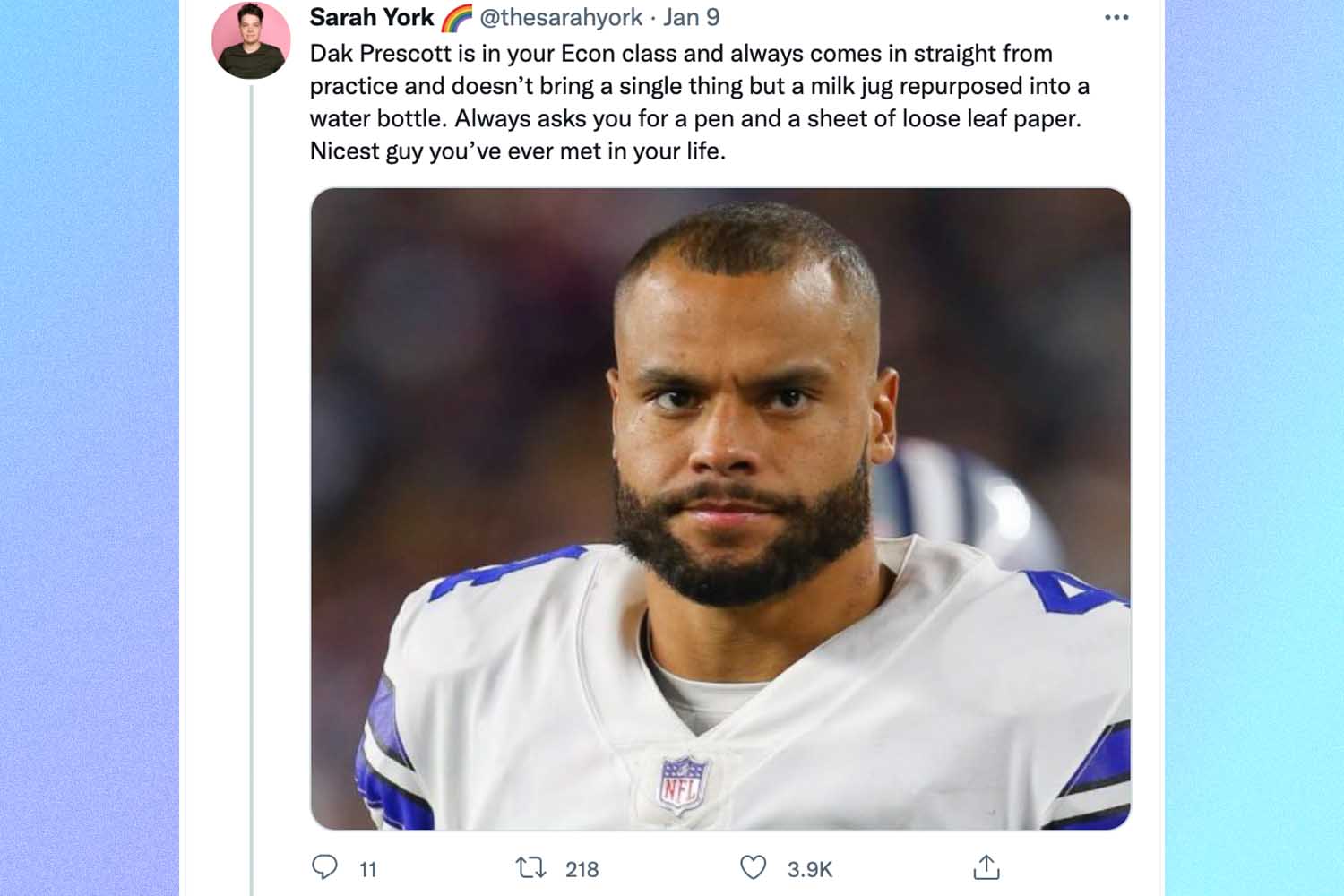