"If I were Scott McNealy, former CEO of Sun Microsystems, nobody would think twice."

"If you’re a working woman, you need a wife."
Getty
By Kayla Kibbe @Kay_Kibbe

The woman behind the job post for a “Household Manager/Cook/Nanny” in Silicon Valley that went viral last week has spoken out about the overwhelming public response to the listing.

In an anonymous interview with Slate, the CEO and mother of two addressed the lengthy job post that attracted widespread amusement and criticism online for requirements and demands many deemed outsized, such as the request that the successful candidate be an accomplished swimmer (experience river-swimming is specified) in addition to performing a vast array of childcare and household duties.

In the interview, the anonymous woman pointed to the post’s surprising virality as a sign of sexism. “Women attack women. We live in a sexist society. And so, of course, women are sexist because they live in a sexist society,” the post’s author told Slate’s Ruth Graham. “If I were Scott McNealy, former CEO of Sun Microsystems, and I’d done this ad, nobody would think twice.”

The CEO and working mother also alluded to Judy Syfers Brady’s famous “I Want a Wife” article, which first appeared in Ms. back in 1971 and has since become an iconic feminist text and one of the first to address the gender gap in household work that continues to define modern working motherhood for many women today. “It’s 39 years later, and as a working woman, I need a wife,” the Silicon Valley woman told Slate. “Our society is broken … I’m having to spend hours of my time, like late at night, trying to figure out summer camp and get them signed up for sports and all that.”

She went on to explain that as a single parent, she needs an employee who can take on the role and workload of a second parent. “If I had a two-parent household, I would assume that the other parent would at least be doing some of that, one would hope,” she said. “Although, again, most women tell me that they have to do it all. So I think that people related to the post because it’s absolutely true. If you’re a working woman, you need a wife.” 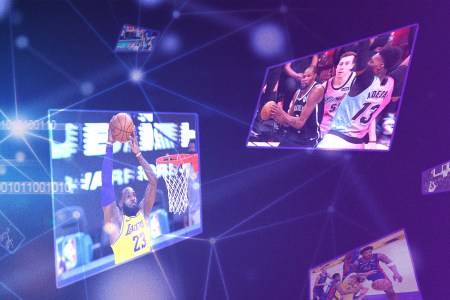 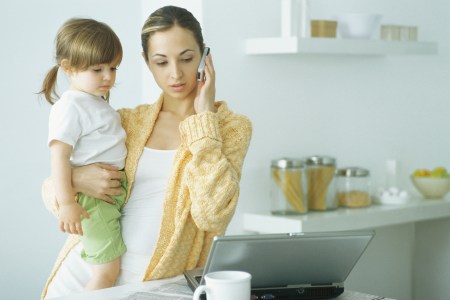 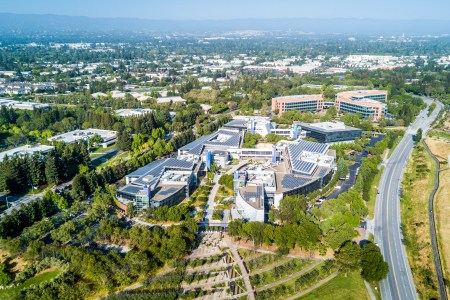