Instagram’s Reverse Chronological Feed Is Finally Back. Here’s What You Need to Know.

Happy days! This week, Instagram officially brought back its reverse-chronological feed for users globally, and I, for one, am ecstatic.

For those of you who aren’t rabidly passionate about Instagram’s algorithms, however, a little refresher:

In 2016, the Meta-owned photo-sharing app made an unforgivable move by removing its chronological feed, which would display photos starting with the most recently uploaded, and replaced it with an algorithm-based feed that shows posts it thinks you would be most interested in. You know, totally killing the whole “Insta” part of Instagram.

There was an immediate public backlash to the algorithm change in 2016, but the app only began hinting at reintroducing chronological feeds in December 2021, when Instagram head Adam Mosseri expressed during a senate hearing the app was working on bringing users the option to sort content chronologically.

That option is finally here, and here’s what you need to know:

Instagram users will now have the ability to toggle between two modes outside of the main feed: “Following” and “Favorites,” both of which will show you posts in chronological order and, according to the press release from Meta announcing the change, “are new ways to catch up on recent posts from the accounts you follow.”

By selecting Favorites, you’ll see the latest posts from a curated list of accounts that you choose, say family members or your besties whose posts you want to make sure you don’t miss out on. You can add up to 50 accounts to your list, and these accounts’ posts will be marked by a star icon and appear higher on your home page.

Following is our much-awaited chronological feed, showing you posts by the people you follow in the order they were uploaded. Glory be.

Instagram notes in the press release, however, that they will, over time, be adding additional recommendations to your feed based on your interests — likely similar to a mechanism Twitter’s algorithm employs that shows you “suggested tweets” or topics the app thinks you might want to follow. It’s a feature I, personally, hate a lot, mainly because my Twitter feed has become littered with tweets from accounts I don’t follow, and if I wanted these accounts taking up space on my social feeds, I’d follow them myself.

Unfortunately, that’ll probably end up happening to our Instagram feeds as well, but until then, at least we can see our friends’ posts in the order God intended. 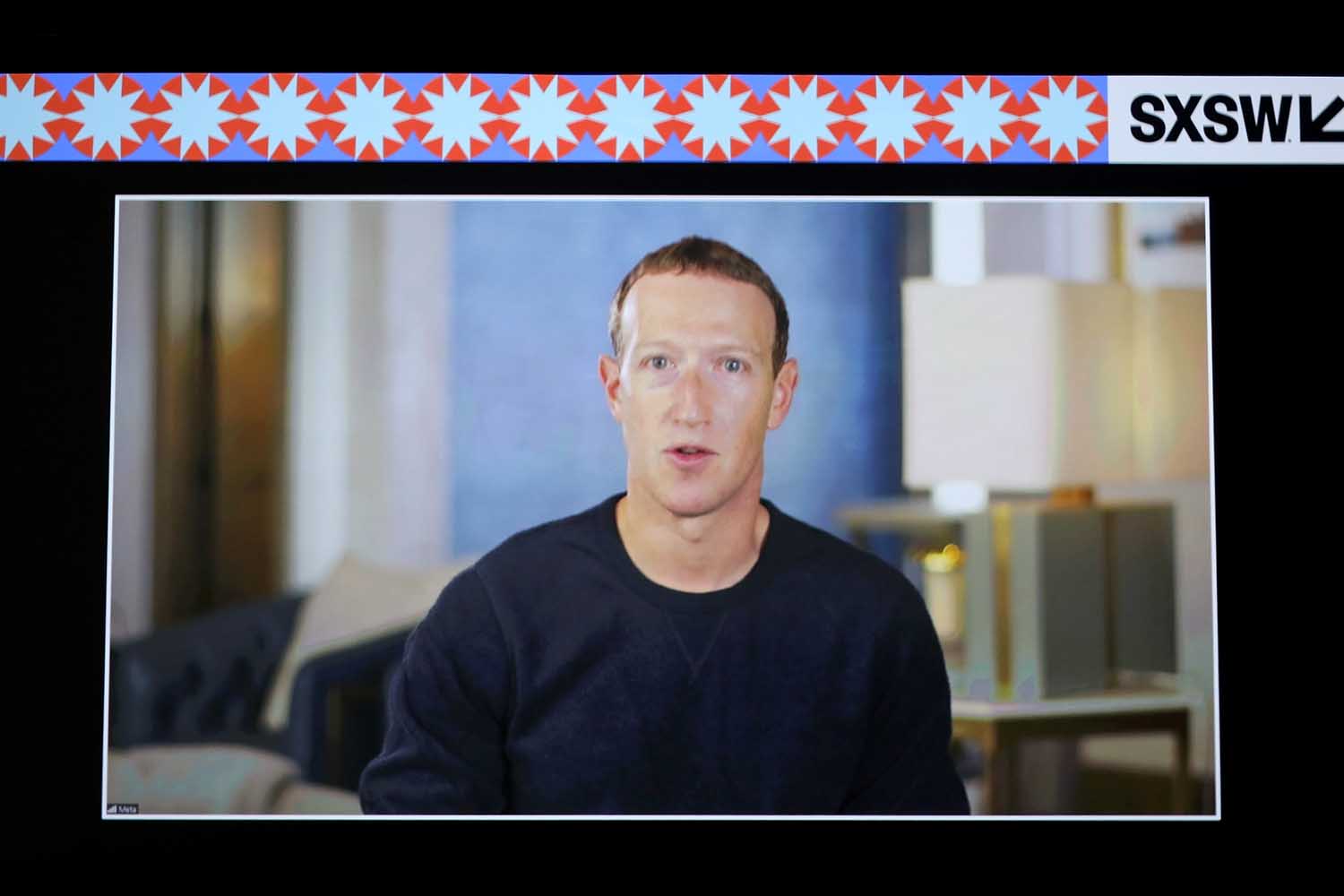 Mark Zuckerberg Wants to Ruin Your Instagram Feed With NFTs 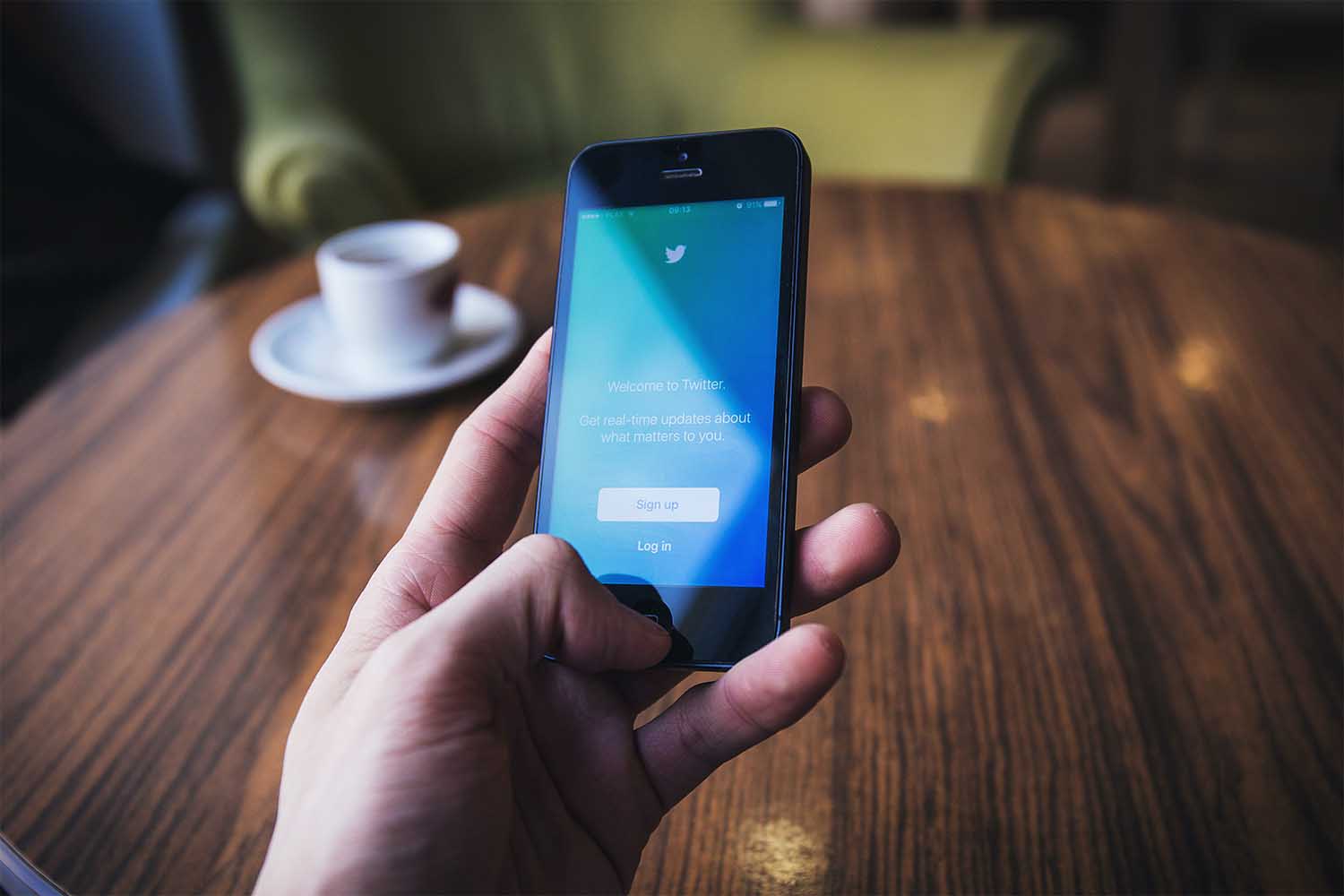 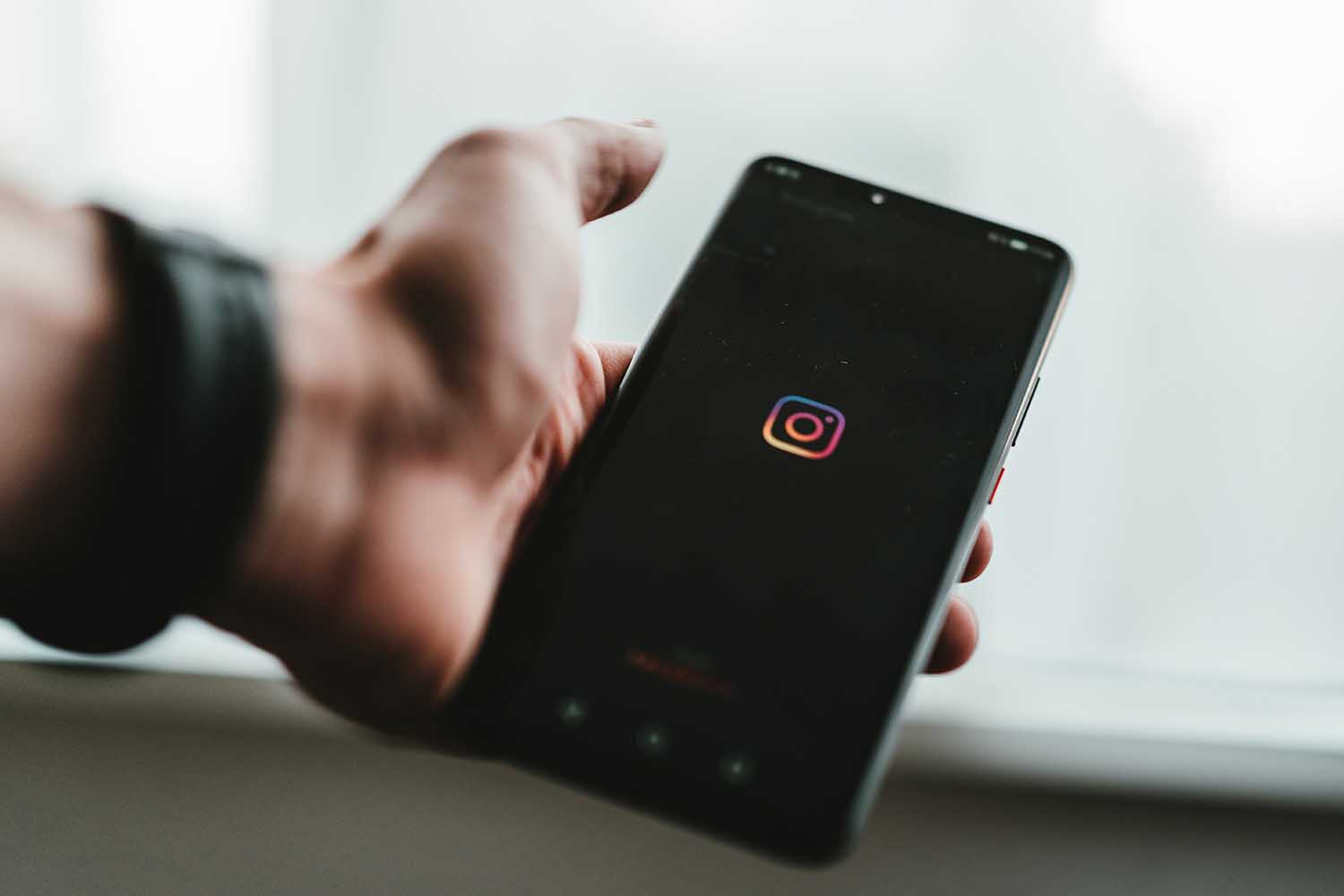