Van Gogh's mental state has been a subject of speculation for more than a century, but a new theory points to alcoholism

Is it appropriate to posthumously diagnose public figures with mental health conditions? Probably not!
Marc DEVILLE/Gamma-Rapho via Getty Images
By Kayla Kibbe @Kay_Kibbe

Should we be posthumously diagnosing the long dead with mental health conditions we have no way of proving? Probably not, but Vincent Van Gogh’s mental state has been a topic of rampant speculation since his death by suicide in 1890, so why would that stop now?

In previous eras of speculative Van Gogh diagnosis, the artist’s erratic behavior toward the end of his life was attributed to various conditions including syphilis and schizophrenia, but a new theory suggests alcohol withdrawal may have been to blame.

A new article published earlier this week in the International Journal of Bipolar Disorders suggests Van Gogh’s sudden pivot to sobriety late in life following a period of heavy alcohol abuse may have resulted in “alcohol-withdrawal delirium” that eventually led to unstable behavior, including the infamous “ear incident,” followed by the artist’s suicide.

The study’s authors based their conclusion on an analysis of 902 letters Van Gogh wrote, detailing “what he was experiencing in his life, including his mental problems.” From this correspondence, the researchers pieced together a timeline of Van Gogh’s later life and mental decline, charting a period of severe alcoholism followed by abrupt sobriety in the last years of his life.

In addition to alcohol withdrawal and malnutrition, the study authors also attribute the artist’s mental state to “a (probably bipolar) mood disorder in combination with (traits of) a borderline personality disorder.”

Ultimately, however, the researchers arrived at the same general takeaway that has long defined Van Gogh’s legacy: His prolific creative output amid severe mental distress — whatever the cause — stands as a testament to Van Gogh’s artistic merit.

“Despite all these problems which contributed to his illnesses, we however also would like to stress that Van Gogh was not only a great and very influential painter but also an intelligent man with an enormous willpower, resilience and perseverance,” the authors wrote. “He must have had a strong constitution.” 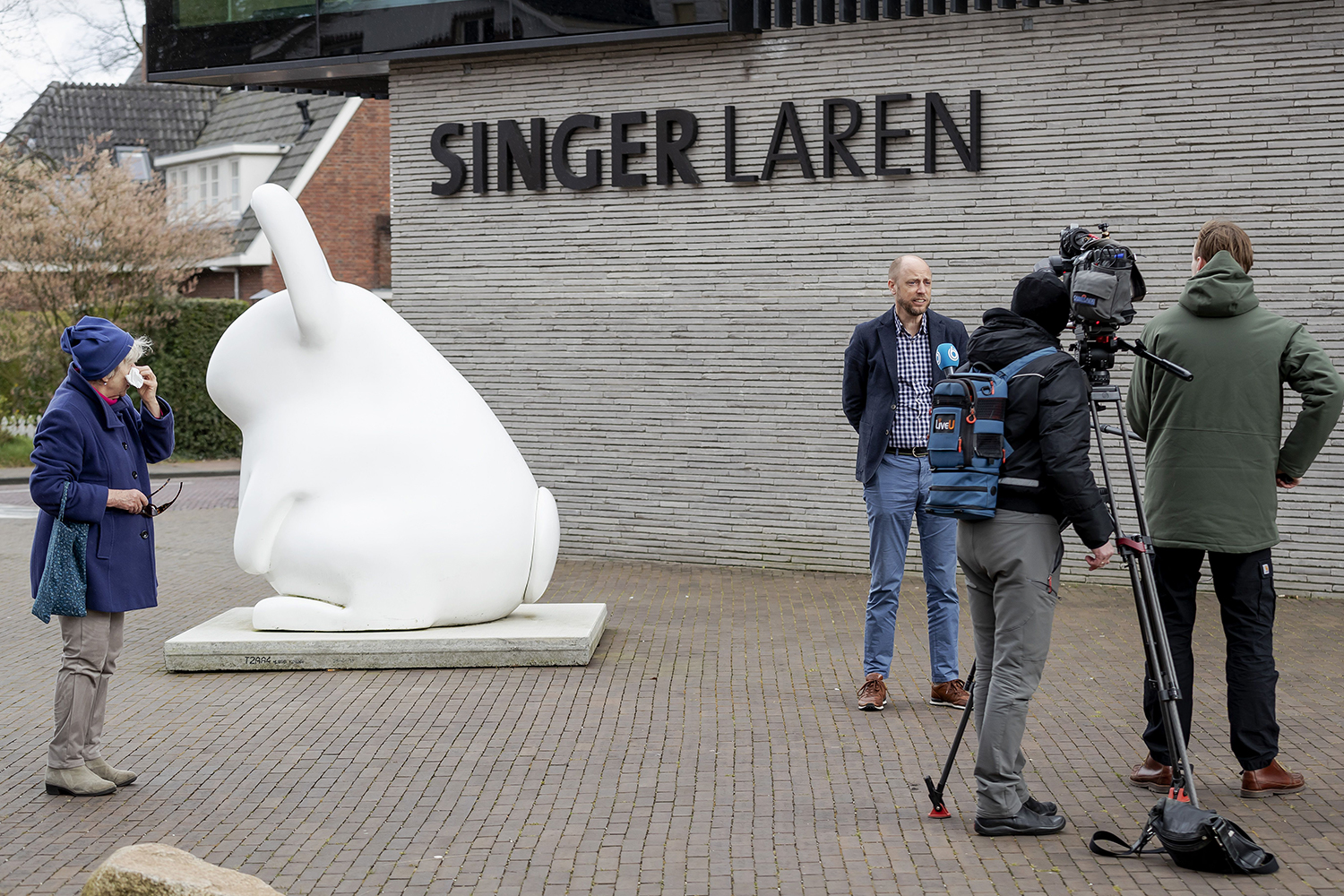 The Aftermath of a Vincent Van Gogh Art Heist 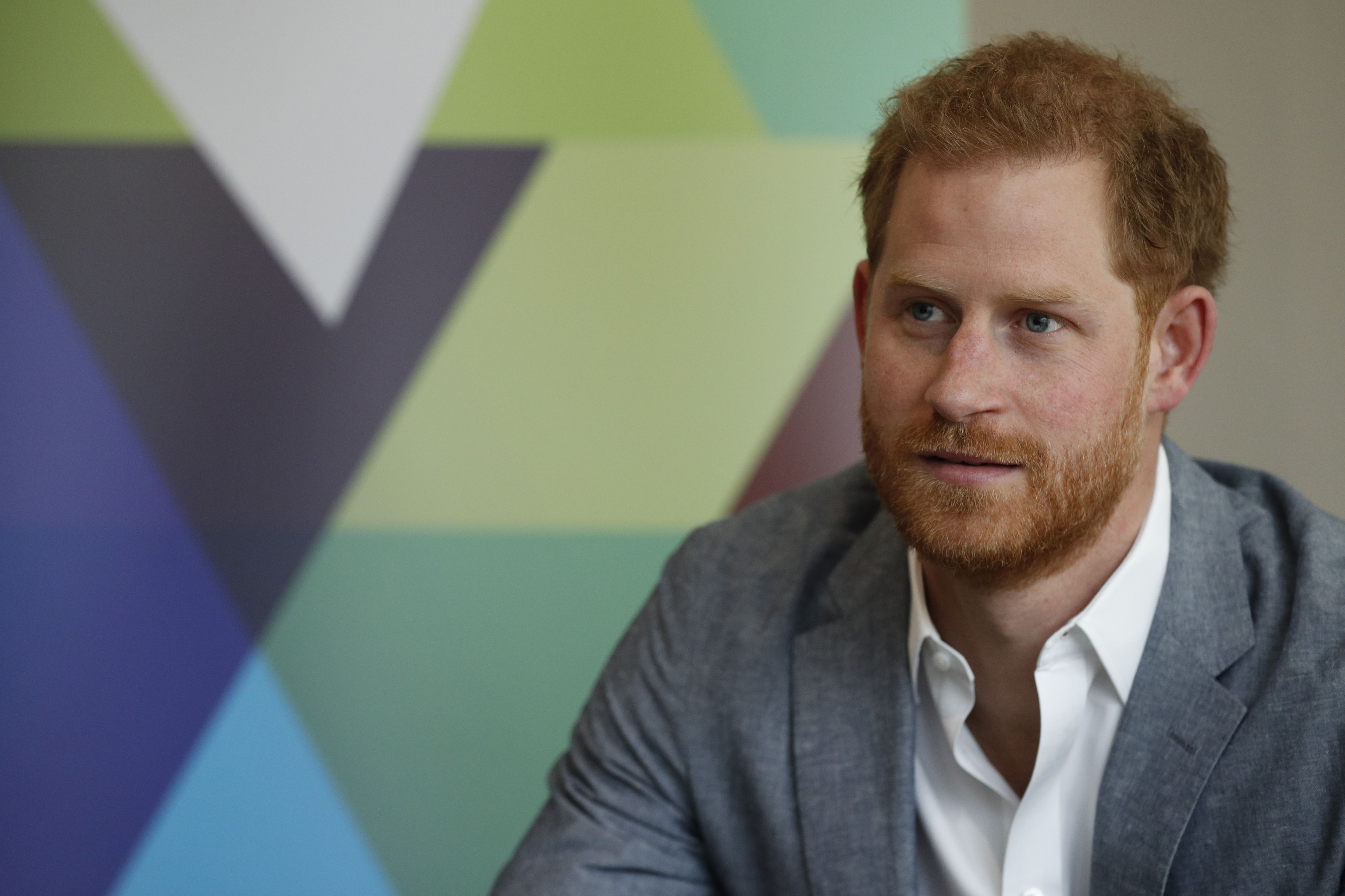