Study: We Underestimate How Much a Quick Check-In Matters to Our Friends

Innocuous as it may seem, a simple text or email can make someone's day

Phone notifications get a bad rap. But they're a crucial tool in the battle against the "loneliness crisis."
Carol Yepes/Getty Images
By Tanner Garrity @tannergarrity

According to a recent study published in the Journal of Personality and Social Psychology, adults routinely misjudge how meaningful a casual check-in can be to a family member, friend or even acquaintance.

Researchers from the University of Pittsburgh Katz Graduate School of Business conducted a series of 13 experiments, involving nearly 6,000 participants, wherein one group of volunteers was asked to predict just how “appreciative, happy, pleased and grateful” a contact would be to hear from them. The contacts ranged from close (a legitimate friend) to close-ish (someone they had a friendly, yet “weak” tie to), and the messaging was low-stakes throughout — think brief calls, texts, emails. In some cases, the initiator sent the responder a physical check-in, such as cookies or flowers.

Throughout every single experiment, the initiator underestimated how much the responder would appreciate the unexpected gesture. Responders repeatedly qualified the check-ins as meaningful, and in situations where they wouldn’t have expected the initiator to reach out, the check-in was particularly potent. On this point, the authors wrote: “A focus on feelings of surprise in turn predicts greater appreciation.”

That sense of surprise, The New York Times muses, could be linked to an unfortunate phenomenon known as the “liking gap.” People tend to disproportionately underrate how liked they are within social circles. A thoughtful hello from someone who might’ve been perceived as a lukewarm friend is doubly surprising: A) you didn’t see it coming, and B) you didn’t see it coming because you sort of assumed they didn’t care much for you.

All told, it’s a typically-adult mess of low self-esteem. But it’s also one that could be remedied — or at least held at bay — with well-placed, periodical displays of interest or support. The good news is that this sort of behavior is endlessly malleable, too, and medium-agnostic. Psychologically-speaking, from the perspective of someone who could use a boost, a response to an Instagram story counts just the same as receiving an email.

Most of us could use a boost these days, coming off two years of unprecedented isolation. And America’s so-called “loneliness crisis” is especially profound for adult men, who, relative to other demographics, tend to have very few friends. Men lose many friends as they get older and start families; they have trouble making new ones; and they often rely on “couple friends” — the significant others of their significant other’s best friends — in order to maintain some semblance of a social network outside of work.

It’s no secret that men struggle with emotional vulnerability, too, which makes it harder for them to speak up when they think they might be losing a friend, or could simply precipitate the drift to begin with. That’s where the power of the casual check-in should be prized. Starting small and light can keep a relationship humming along, while paving an avenue for it to reclaim the trust and sincerity it deserves.

Try reaching out to someone today. If you’re not ready to reach out to a fading tie, or level up with a new one, then just text a sibling or a close friend. Just know, no matter how long it may take them to respond, or even if they send some useless GIF back, that it probably meant a lot to them. 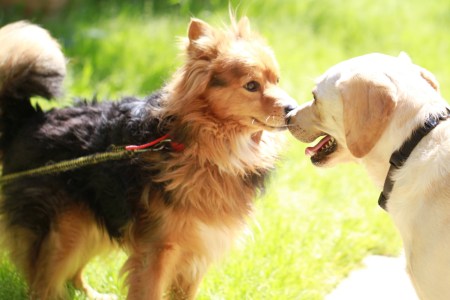 Do We Choose Our Friends by…Sniffing Them? 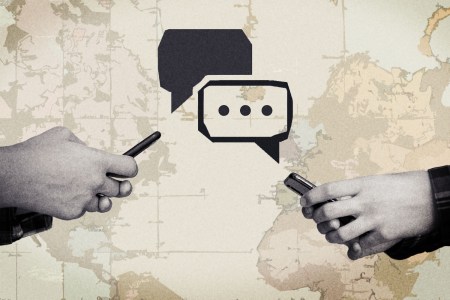