Say What You Will, Richard Branson Is in Ridiculous Shape for a 72-Year-Old

A recent video shows the billionaire looking spry as ever, and some clues to how he does it

No one’s ever accused Richard Branson of wasting away on the couch — he’s like the modern, Red Bull version of Phileas Fogg, endlessly keen to attempt anything anyone believes is impossible (and usually able to prove them wrong, thanks to his enormous resources).

The trope of the adrenaline-guzzling CEO has gotten a little tired over the years, and especially in recent ones, as the world’s richest men have funneled billions into their vanity pilgrimages to the edge of space. So it’s understandable if you choose to ignore the exploits of a Branson, or find him generally irritating and unrelatable.

Still, one thing that’s difficult to dispute: the 72-year-old Brit is in fantastic shape. Unparalleled access to equipment and expertise surely plays a role, but in a recent video posted to Instagram (and elsewhere), Branson was keeping spry with a variety of moves that any of us could try at the local Y.

Some highlights from the video: Branson deftly performs rows with a resistance band, knocks out a set of hammer grip pull-ups, hits the battle ropes and even passes a quintessential balance test, which, as we recently wrote about, is a surefire predictor of mobility and mortality in older demographics.

We can’t know for sure what the rest of Branson’s workout looks like, but it’s likely that these moves were part of a larger circuit, which emphasizes functional, full-body fitness and goes easy on the joints. Bands and bodyweight exercises are a fantastic way to keep a strength training regimen pumping along as the years tally up, while the battle ropes occupy a nebulous aerobic/anaerobic sphere, which will both strengthen Branson’s upper body while protecting him against cardiovascular disease, the number one cause of death for people over the age of 65.

Why did Branson post this video? He’s likely trying to inspire interest in Virgin Active, his chain of health clubs, but it may also be intended to show the world that he still looks good with a shirt off, which is something another newsy billionaire couldn’t claim a couple months ago. Regardless, this sort of glimpse is actually a rare win in the world of celebrity fitness routines, which too often tends to subsist on bewildering rituals. Think: executives’ collective obsession with getting out of bed hours before the rest of the population, or drinking bizarre wellness cocktails.

In the past, our knowledge of Branson’s wellness regimen has trended predictably maximalist: gets up at 5 a.m., plays his daily singles session, kitesurfs (if the wind allows!), then attends a spin or weightlifting class in the afternoon. It’s little wonder the man’s been so forward about a schedule that appears to leave shockingly little time for answering emails. Branson’s brand is built on vitality and adventure; he has every incentive to sell that image at every turn, even if fitting so many activities into a day, when he’s over the age of 70, seems physically daunting and logistically impossible.

Broadcasting that sort of prescription (whether it’s true or not) could inspire some, but for many, it reinforces the perception that an active life is one reserved for rich or masochistic lunatics. This video, then, is a nice change of pace. Putting years on your life, and a smile on your face, really is as simple as doing a basic circuit at the gym. And for today, at least, the hot air-ballooning billionaire really seems to get it.

“Give it your all, whether your all is a marathon or just a 10 minute workout,” his caption reads. “It all counts.” Indeed, it does. 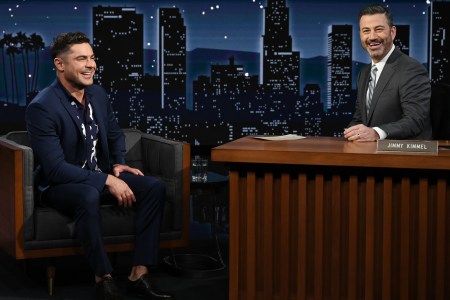 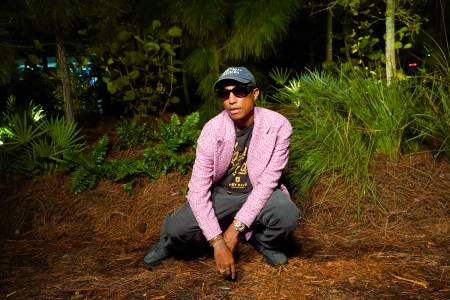 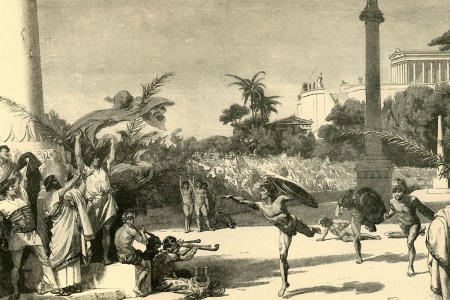 Wait a Second, Is Working Out Naked a Thing?