Don’t Listen to Intermittent Fasting Influencers, The Science Doesn’t Back It Up

It's okay. You can eat breakfast.
TanyaJoy/Getty Images
By Tanner Garrity @tannergarrity

“There is no benefit to eating in a narrow window.”

That’s according to Dr. Ethan Weiss, a diet researcher who spoke with The New York Times about a new study published in The New England Journal of Medicine, which concluded that popular “time-restricted diets” have no tangible impact on weight loss. Researchers split 139 obese volunteers into two groups — the people in one group were only allowed to eat between the hours of 8 a.m. and 4 p.m., while the others were encouraged to eat at any time of the day. Each group observed the same calorie range: 1,200 to 1,500 a day for women, 1,500 to 1,800 a day for men.

By the end of the study (which lasted an entire year), both groups had lost an average of 14 to 18 pounds. There was no difference in weight-loss success, and no tangible disparity in secondary biometrics either. “Results of analyses of waist circumferences, BMI, body fat, body lean mass, blood pressure, and metabolic risk factors were consistent with the results of the primary outcome,” according to the study.

These findings might come as a bit of a shock to intermittent-fasting devotees, who’ve been instructed by YouTube influencers to skip breakfast, cut out nighttime snacking and stuff the entirety of one’s consumption into an eight-hour window. To be clear, the authors aren’t saying that method isn’t effective in promoting weight loss — they’re just confirming the fact that it doesn’t work any better than purposeful eating spaced out evenly throughout the day.

Ultimately, calorie restriction is the ace in the hole, not time restriction. Most of the scientific support for time-restricted eating was already somewhat flimsy (focusing on the concept that one’s metabolism is most active during waking hours). This study reorients the focus to the importance of simply eating less.

Considering what we know about stringent diets — far too often, they can trigger a “what-the-hell effect,” where the dieter steps out of line once, and then decides to dive headfirst into binge eating — some conscious calorie restriction seems a better recipe for success than banning breakfast. Interestingly, Weiss — who has done similar research as this new study out of Guangzhou, China — actually used to observe time-restricted diet himself. He’s since abandoned it.

This study also calls to mind some wisdom from Harvard geneticist Dr. David Sinclair, who spoke to us about the shaky premise of time-specific intermittent fasting a couple years ago.

“One other thing: people claim that there is an optimal intermittent fasting protocol. The truth is, we don’t know what the optimal is,” he said. “We’re still learning, and it’s individual. There are individual differences in all of us…We do know that if you’re never hungry, if you’re eating three meals a day and snacking in between, that’s the worst thing you can do. It switches off your body’s defenses. Some fasting is better than none.”

While this study assessed calorie restriction through the paradigm of short-term weight loss, Dr. Sinclair runs a lab that obsesses over lifespan and longevity. Take it from the man who knows what it takes to live to 100 — it’s crucial that you cut back on chomping. Just don’t feel compelled to do so at exact hours of the day. 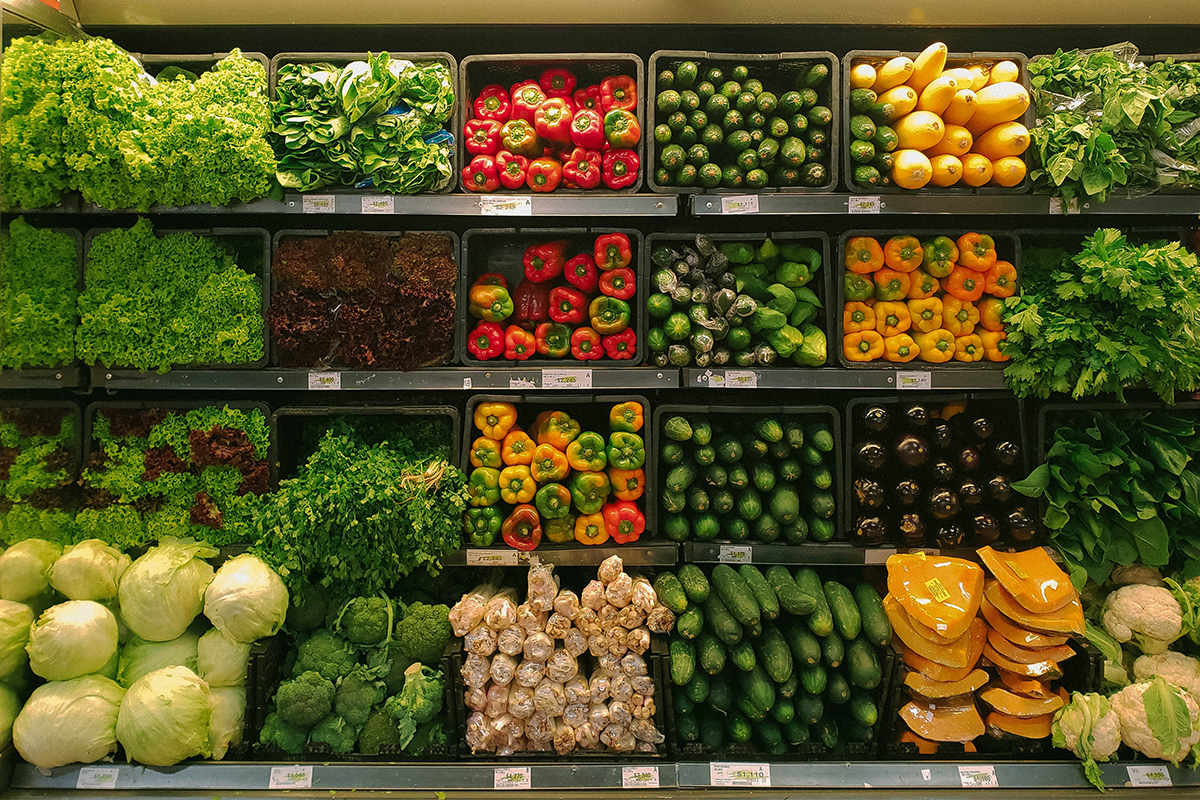 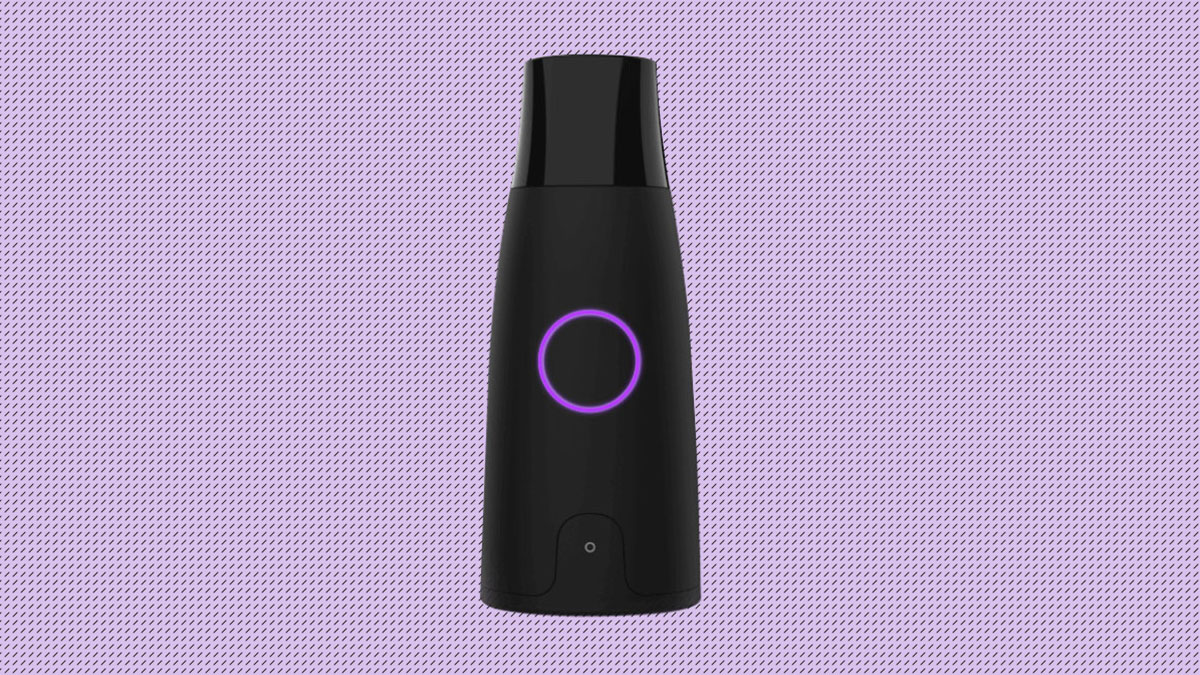 It Looks Like a Vape, But It’s Going to Help You Lose Weight 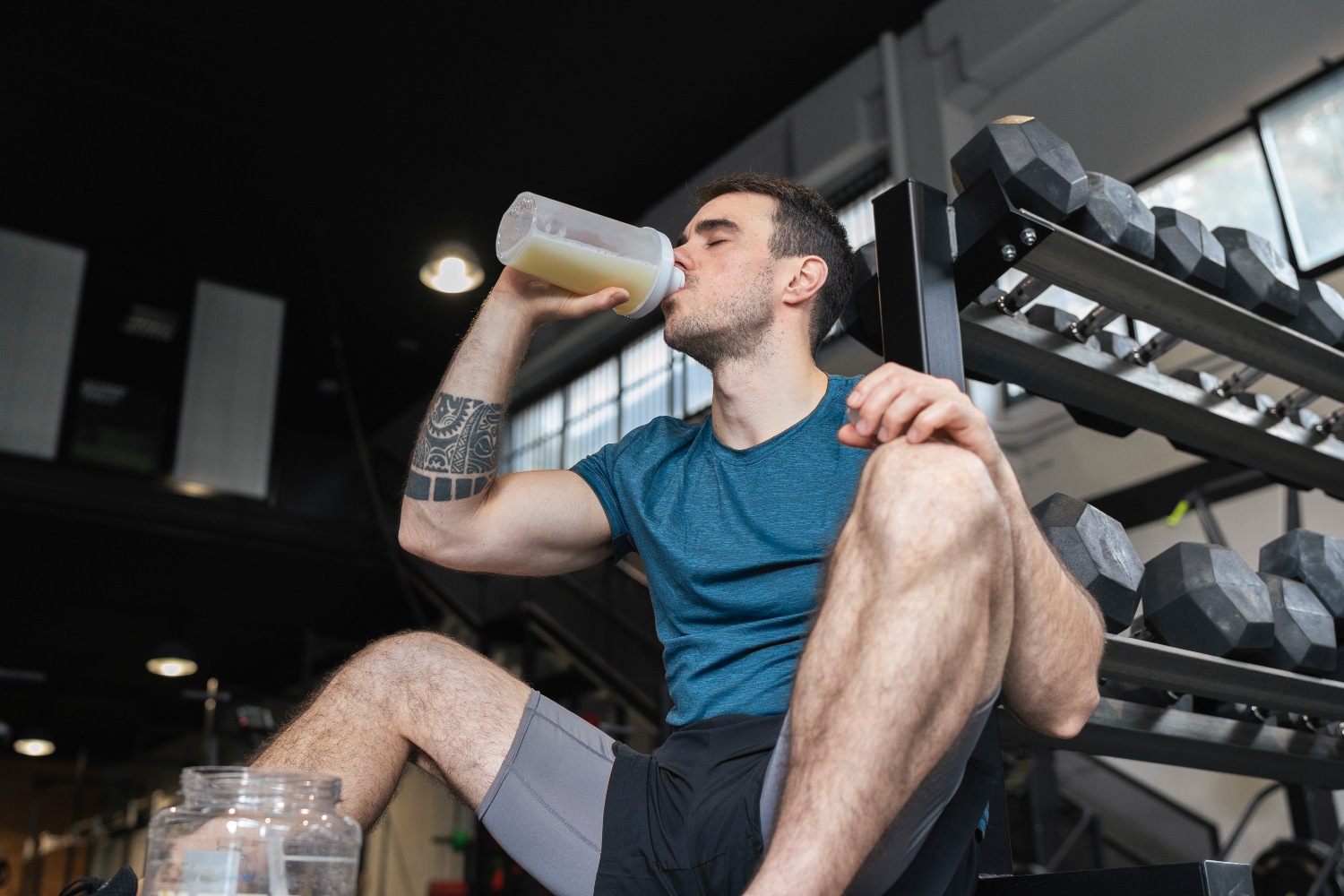 Is a High-Protein Diet Destroying Your Testosterone Levels?