An inspector received an ominous message

Savor your avocados while you can.
Gil Ndjouwou/Unsplash
By Tobias Carroll @tobiascarroll

If you enjoy eating avocados — and there are plenty of reasons to do so — you might want to savor the ones you currently have at home, because the process of importing them just hit a temporary snag. A new report from the Los Angeles Times reveals that the United States temporarily barred the import of avocados from Mexico — and given that Mexico is the largest exporter of avocados globally, this could have serious repercussions.

According to the report, the decision came after an American plant inspector based in Mexico was the recipient of an unsettling message.

In a statement, the Mexican Agriculture Department revealed that the United States government “made the decision after one of their officials, who was carrying out inspections in Uruapan, Michoacan, received a threatening message on his official cellphone.”

This is not the first time inspectors have faced violence while in Mexico; local avocado growers there have also had to deal with threats from drug cartels.

The timing of this suspension is especially fraught for the avocado industry, which typically purchases a Super Bowl ad; this year was no exception. The avocados purchased for Super Bowl parties across the U.S. won’t be affected by this, but the produce section of your local grocery store (and the menus of your favorite restaurants) might look a little different in the weeks to come. 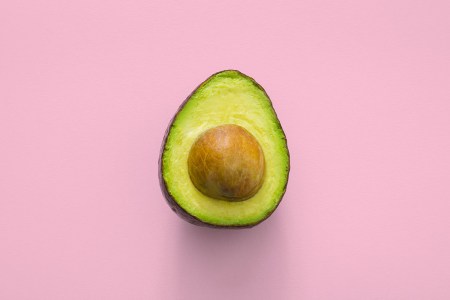 Vindication for the Avocado-Obsessed: Two Servings a Week Reduces Your Risk of Heart Disease 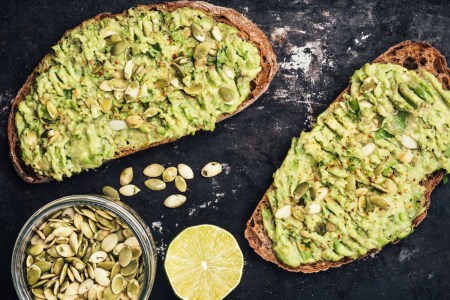 Avocado Toast Lands on the Dunkin’ Menu, and Millennial Culture Is Dead 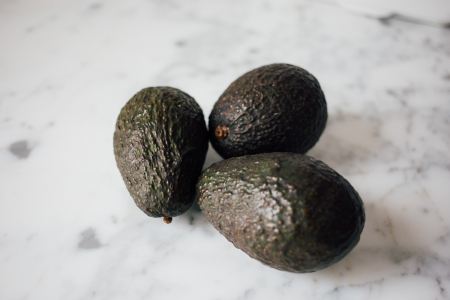