A new interview covers a lot of ground

To state the obvious, Bill Buford knows a lot about food. (He knows a lot about a lot of things, but food in particular.) His latest book, Dirt, focuses on Buford’s immersion in the world of French cuisine — particularly in the techniques and cuisine centered around the city of Lyon, which he describes as “a great, weird city.”

In an interview with Tim Adams at The Guardian, Buford shared some of what he learned — and makes a very convincing case for Lyon as a major food destination. Buford brought up the work of the late chef Paul Bocuse, who was famed for the quality of his work. For Buford, that acclaim stems from Bocuse’s technique, rather than him reinventing a style of cooking.

“He wasn’t a particularly innovative cook,” Buford told Adams. “What [Bocuse] represents is a connection back to the 19th century and what Lyonnaise cooking is. Perfect local ingredients and really quite rustic cooking.” 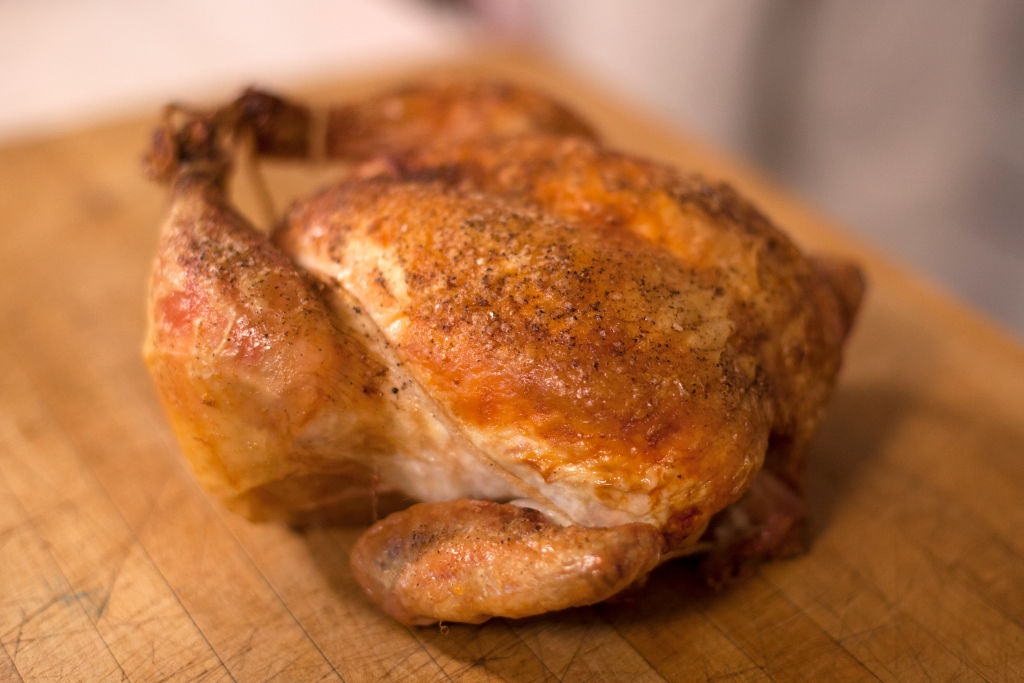 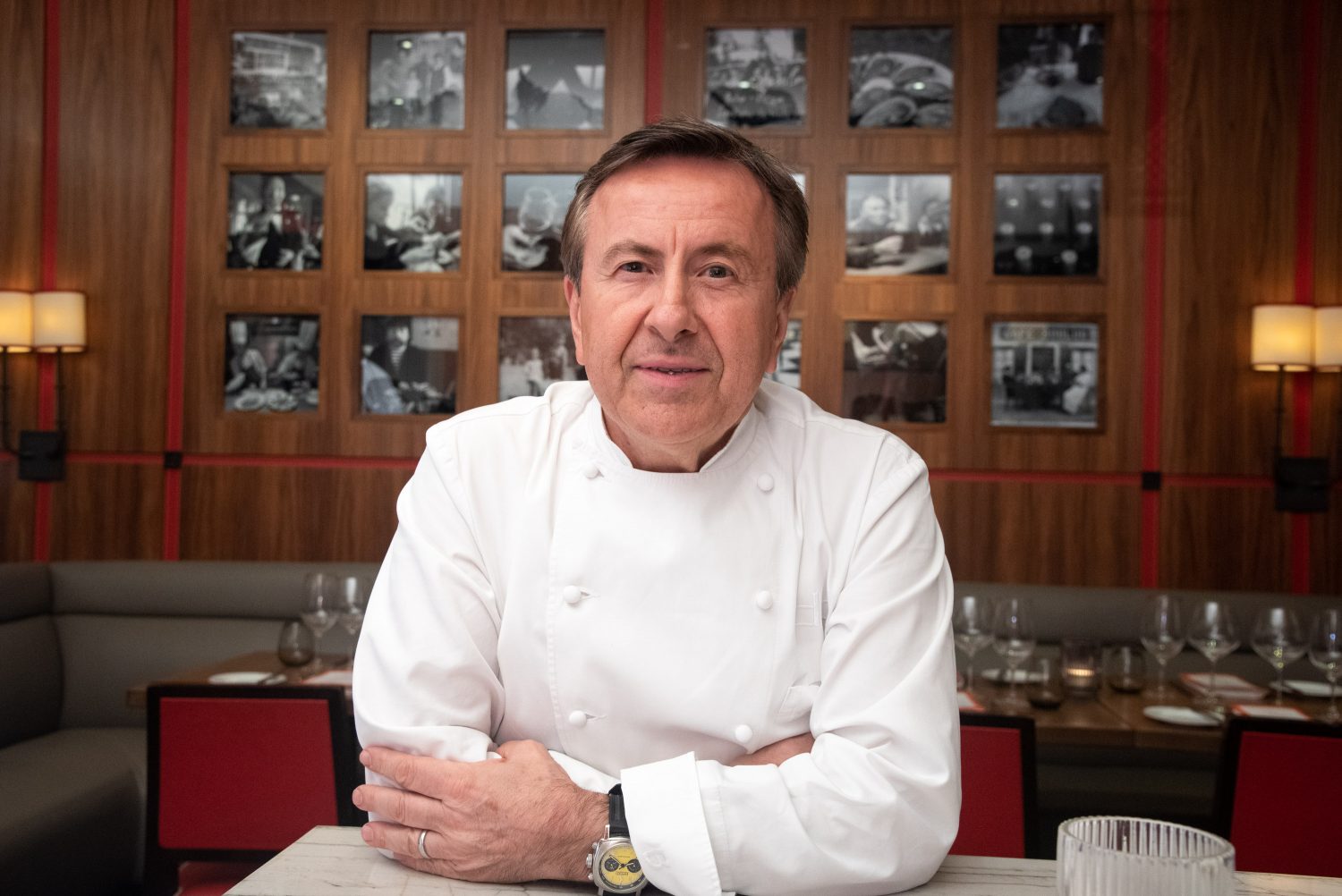 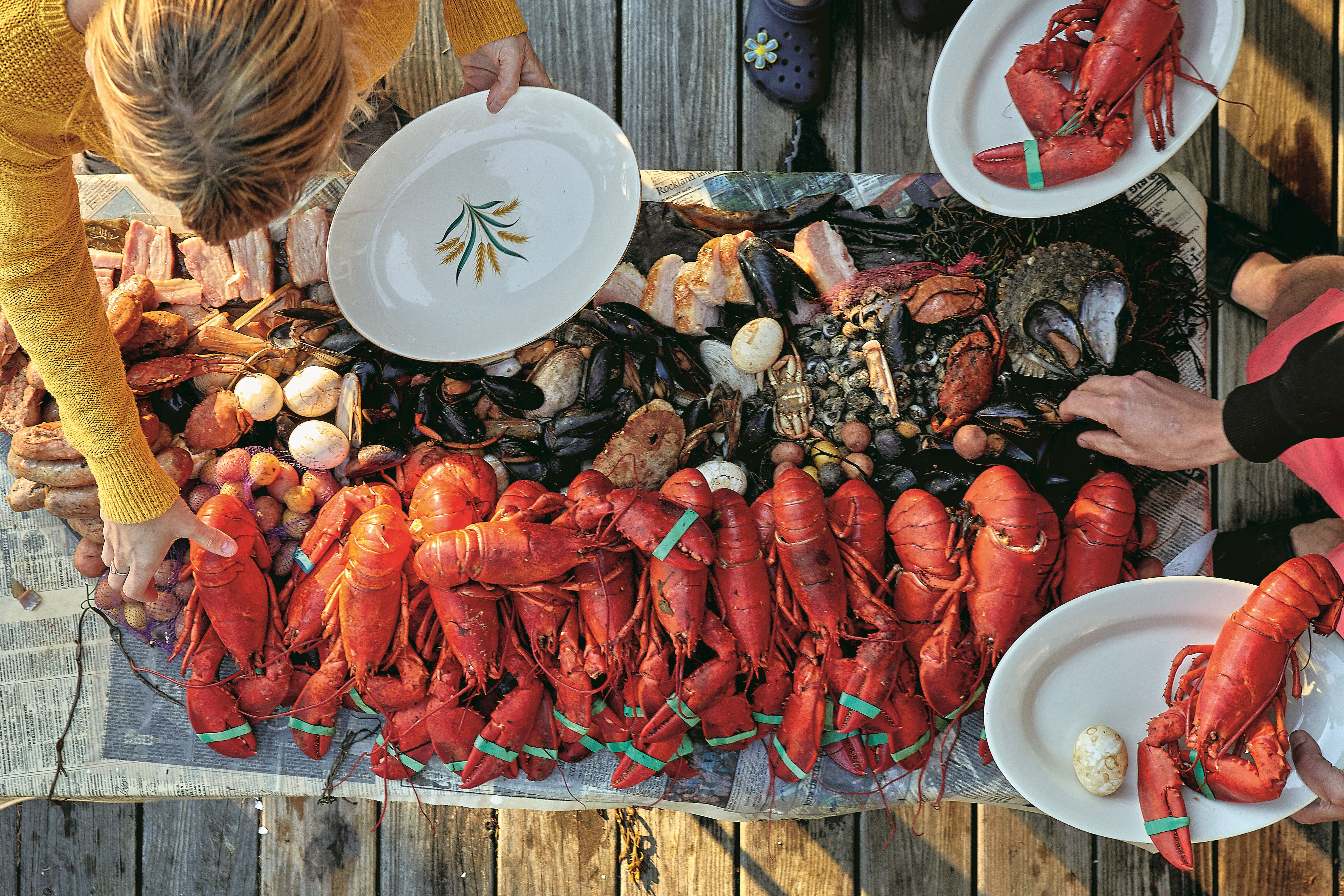 The conversation between Buford and Adams is wide-ranging. While French cooking is the focus of much of it, Adams also brings up Buford’s interactions with disgraced chef and restauranteur Mario Batali, who was prominently featured in Buford’s earlier book Heat. “Mario was, at the time, someone you would have described as deeply, deeply politically incorrect, but that is now a phrase so ancient as to have no meaning.,” Buford said.

The way restaurants have changed since the rise of #MeToo — and the increased awareness of behavior like bullying — also play a part in the conversation.

Overall, the interview is a fascinating look at cooking, journalism and personal evolution — and it may well leave you wanting to travel to Lyon whenever travel has begun again.