A Much Less Frustrating Ketchup Bottle May Finally Be Coming

After Daisy released it's pouch, the company saw a near-70 percent jump in sales 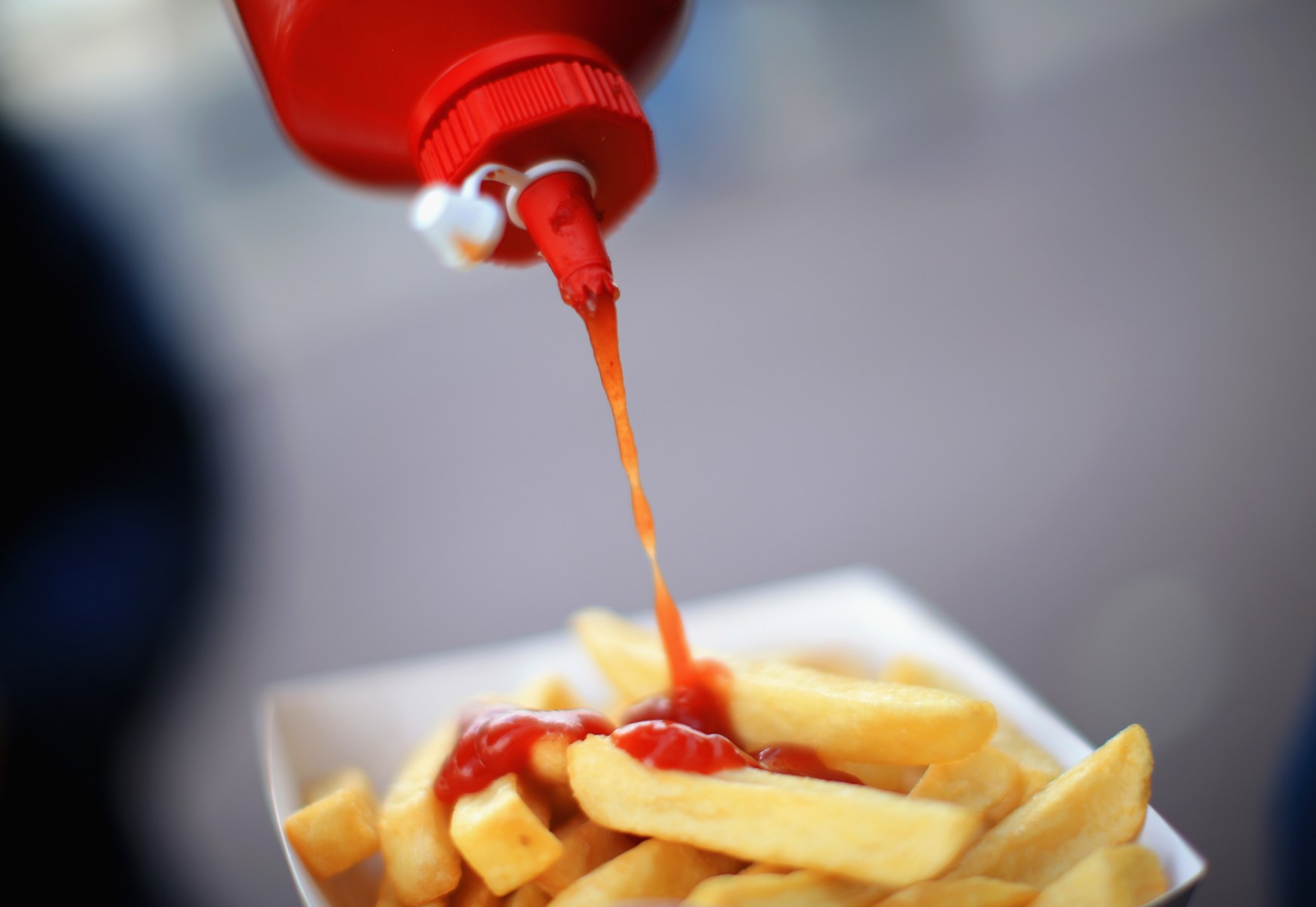 We’ve come a long way from slapping the bottom of a glass bottle of ketchup until our palms turned the same tomato-red as the evasive condiment within — but not quite far enough.

The truth is that even the inverted-cap bottles that employ both gravity and easy-squeezing are imperfect. Enter the pouch.

Combining the genius design behind toothpaste containers and the upside-down cap action of its predecessors, the pouch makes it possible to squeeze out every bit of the precious product. Daisy brand sour cream was the first to use the design, in 2015, according to The Washington Post, but others — like Chobani’s whole-milk plain yogurt and Original Uncle Dougie’s organic barbecue sauces — are on the horizon.

After Daisy released it’s pouch, the company saw a near-70 percent jump in sales, according to the Post, despite jacking up it’s price-per-ounce by a quarter. But the industry pros say that more brands are making the shift for a number of reasons.

“Part of it is consumer-driven,” Ron Cotterman, vice president of corporate innovation and sustainability for the packaging-solutions company Sealed Air, told the Post. “But it’s also about sustainability. Walmart has its Project Gigaton goal to avoid 1 billion metric tons of greenhouse gases from the global value chain by 2030. And Amazon aims to make half of its shipments carbon neutral by 2030.”

The flexible pouches require less water to create, and the entire production process emits fewer greenhouse gasses and other waste byproducts, too.

Cotterman added that the old glass bottles, in addition to being too expensive to produce, are also costly to transport and store because of their weight. Not to mention, consumers are afraid of breaking them and then dealing with sharp shards of glass everywhere.