In his annual letter to CEOs, BlackRock’s Larry Fink seems less concerned about convincing people of the severity of the climate crisis, as he has been in years past. Instead, the CEO of the largest asset manager in the world seems more intent on convincing people that his environmental concerns have nothing to do with him being “woke.”

“Stakeholder capitalism is not about politics,” he wrote. “It is not a social or ideological agenda. It is not ‘woke.’ It is capitalism.”

Fink, who co-founded BlackRock in 1988, has turned the company into a leader in the field of sustainable investing. As Bloomberg writes, of the $10 trillion in assets the company manages, “its portfolio includes $509 billion in sustainable assets, more than double the amount a year ago.” But in arguing for serious action on climate, and investing accordingly, he has also drawn the ire of well-heeled climate deniers and fossil fuel stakeholders. That criticism appears to be working, as Fink outlined the ways in which he still supports the industries that have been the drivers of climate change.

“Divesting from entire sectors – or simply passing carbon-intensive assets from public markets to private markets – will not get the world to net zero,” he writes. “And BlackRock does not pursue divestment from oil and gas companies as a policy.” Fink also writes that transitioning away from fossil fuels “will take time” and that plans that focus “solely on limiting [fossil fuel] supply” will not work.

“Fink apparently wants to be above the political fray, but by playing nice with those profiting off of the causes of climate change, he’s making the political choice to reject climate science, which makes absolutely clear that a rapid transition from all fossil fuels is unquestionably urgent and necessary,” said Moira Birss, climate and finance director with Amazon Watch. Birss’s response is one of three from BlackRock’s Big Problem, a group campaigning for the asset manager to stop investing in fossil fuel companies and others that engage in environmental destruction.

That’s not to say Fink has changed course on climate action. Instead, he seems to be explaining with renewed vigor that he believes the climate crisis actually poses a significant opportunity in the capitalist world. “I believe the decarbonizing of the global economy is going to create the greatest investment opportunity of our lifetime,” he writes.

“The next 1,000 unicorns won’t be search engines or social media companies,” he adds, “they’ll be sustainable, scalable innovators – startups that help the world decarbonize and make the energy transition affordable for all consumers.”

BlackRock already invests heavily in some of these decarbonizing unicorns. In early 2021, the company disclosed owning over 50 million shares of Tesla, which equated to about 5.3% ownership. Since that time, the stock price of Elon Musk’s EV maker has jumped significantly. Now, Fink is betting on a thousand more of these companies to pop up. If it takes a while for them to arise, that’s OK, he’ll bet on “net zero” fossil fuels in the meantime. 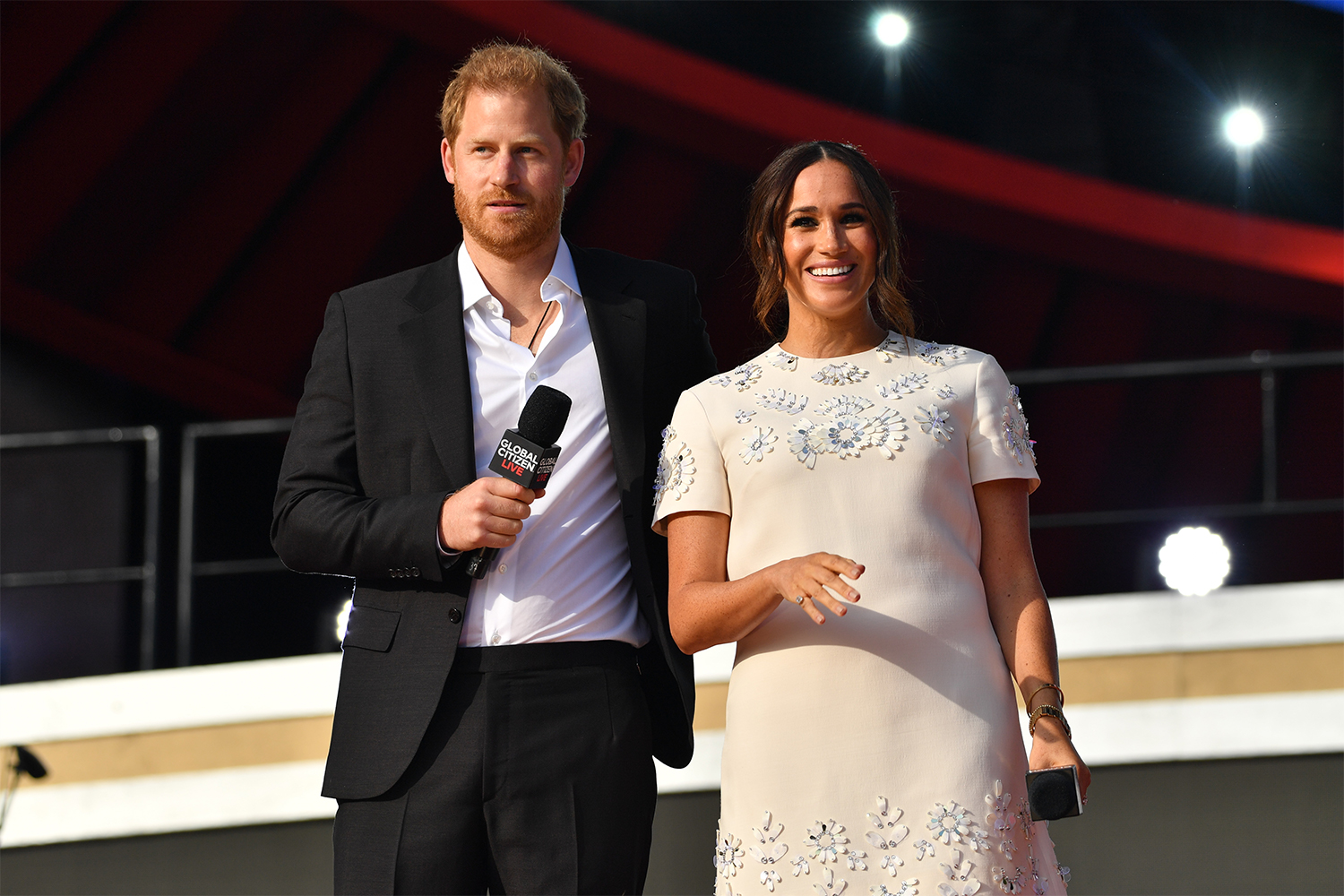 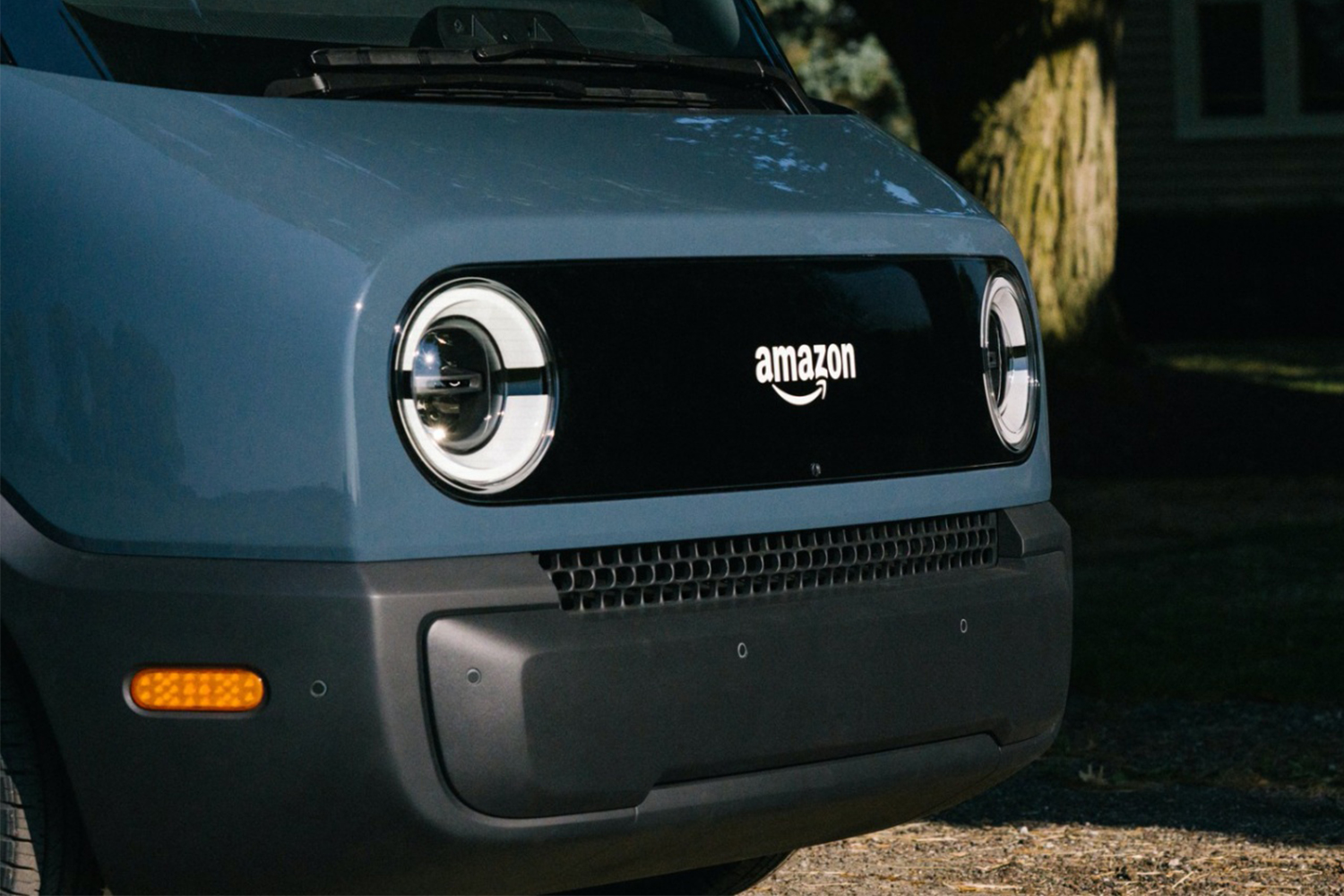 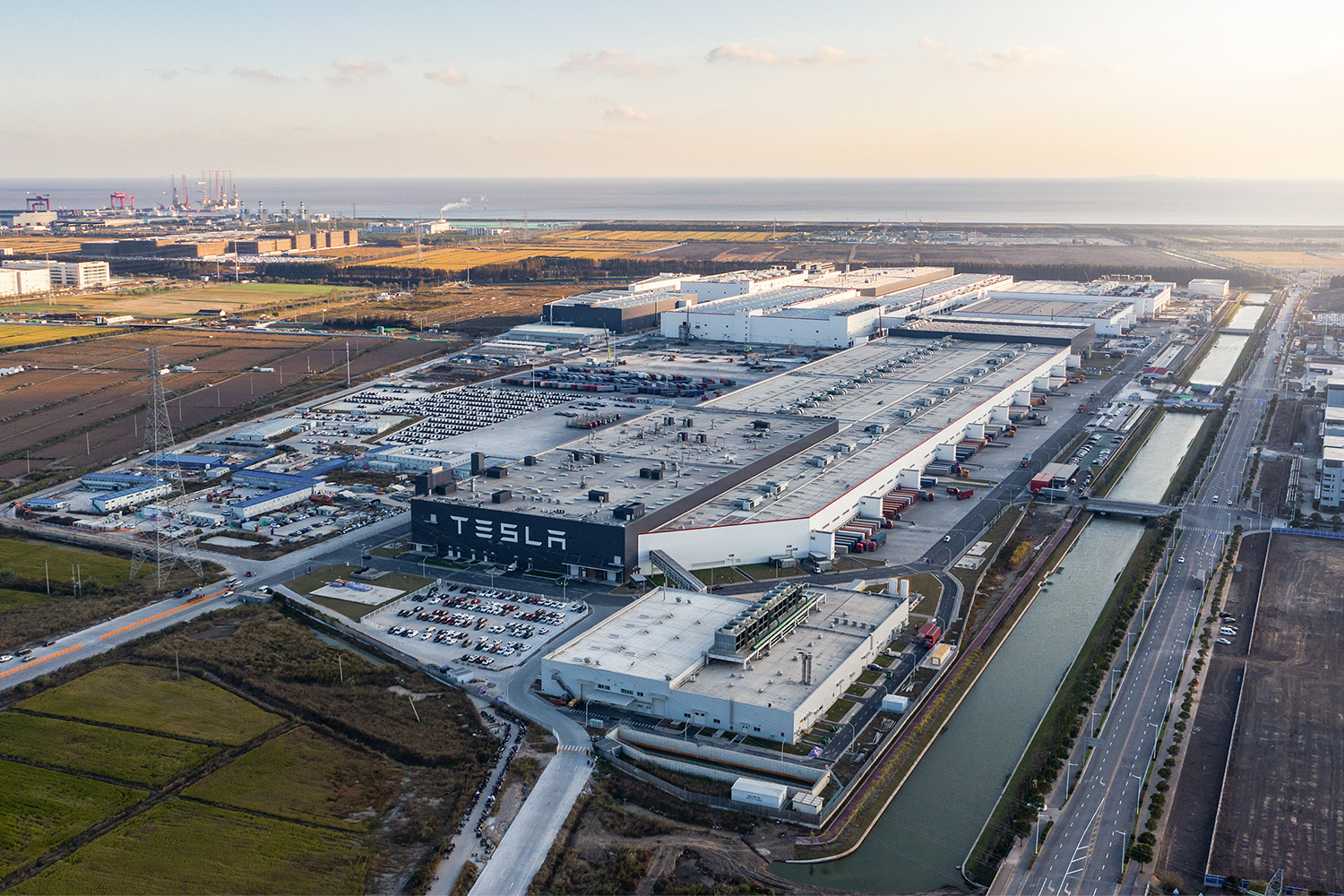 How Tesla Nearly Doubled Deliveries in 2021 While Other Automakers Stagnated