They've demanded a sizable sum for their return

A chimpanzee that was not kidnapped.
Vlad Kutepov/Unsplash
By Tobias Carroll @tobiascarroll

When reports of a high-profile kidnapping emerge, there can be countless explanations as to why. Some kidnappings are politically motivated, while others are committed solely for reasons of financial gain. Some might be for personal reasons, while others target prominent families. Some fade into obscurity, while others are remembered decades after they took place. Generally, these kidnappings all have one thing in common: they involve humans abducting other humans.

This week brings news of a group whose kidnapping plan branched out into aspects of the primate world. Writing at The New York Times, Rachel Nuwer brings alarming news from Democratic Republic of Congo. As Nuwer explains, one of the founders of the J.A.C.K. Primate Rehabilitation Center, Roxane Chantereau, received news that a trio of chimpanzees had been abducted, with their captors threatening to kill all three if their demands were not met.

Those demands included a sizable amount of money, and included threats to kidnap Chantereau’s children and to kill her outright.

As Nuwer points out, this case is alarming for a number of reasons. That chimpanzees were taken from a protected wildlife sanctuary is alarming to both the sanctuary’s founders and to Democratic Republic of Congo’s government and law enforcement agencies.

The article goes onto quote Adams Cassinga, founder of the anti-wildlife trafficking organization Conserv Congo, who voiced the opinion that this kidnapping could open the door to many more in the future. “If they get away with this, these cases are going to happen over and over again,” Cassinga said.

As he pointed out on social media, Cassinga’s organization was involved in the initial rescue of two of the three kidnapped chimpanzees — making this case hit especially close to home. 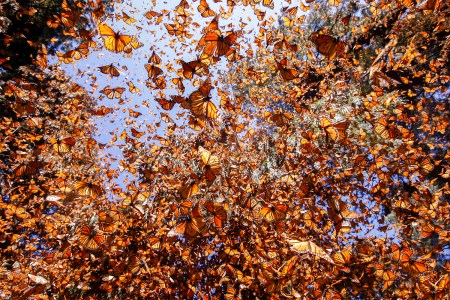 A Monarch Butterfly Advocate Is Missing. Are Illegal Loggers to Blame? 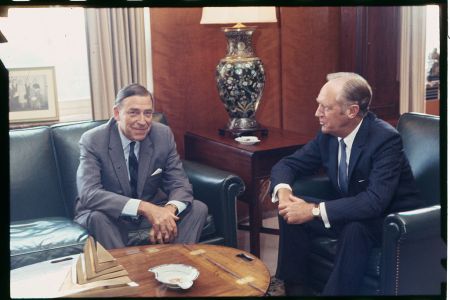 Taken: Why an American Ambassador Was Kidnapped 50 Years Ago in Rio 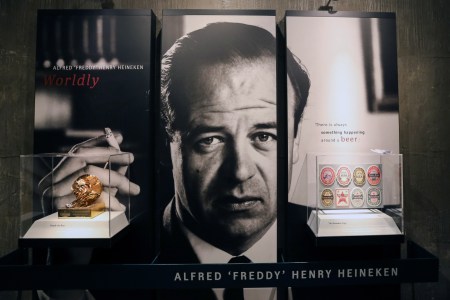 That Time Beer Tycoon Freddy Heineken Was Kidnapped for $10M