Authorities are investigating the matter

An unsettling discovery in an idyllic place.
Kedar Gadge/Unsplash
By Tobias Carroll @tobiascarroll

There are countless reasons to visit Yellowstone, including stunning vistas, populous wildlife and hot springs. (There’s also a section of the park that’s been dubbed the “Zone of Death,” but that’s a matter for a different time.) All of which is to say that if you’re heading to Yellowstone, you’re probably doing so for reasons of rest and relaxation — not to find evidence of an unsettling death.

And yet that’s precisely what turned up in one of the park’s hot springs this week. As The Guardian reported, an employee discovered part of a human foot inside a shoe in the ominously-named Abyss Pool. The foot seems to be connected to a death that took place in the park on July 31.

An update from the National Parks Service provided more information, including the fact that an investigation is currently taking place and that the West Thumb Geyser Basin, where the hot spring is located, was temporarily off-limits to visitors — an understandable decision — but has since re-opened.

The NPS statement alluded to “an incident involving one individual likely occurred on the morning of July 31, 2022, at Abyss Pool.” It went on to state that “the park believes there was no foul play.”

There are clearly some lingering questions here — as is the case pretty much any time part of a human foot turns up floating in a national park — but it’s unclear what the answers to those questions will be. For now, it’s one of the more disquieting dispatches you’re likely to get from a national park in recent memory. 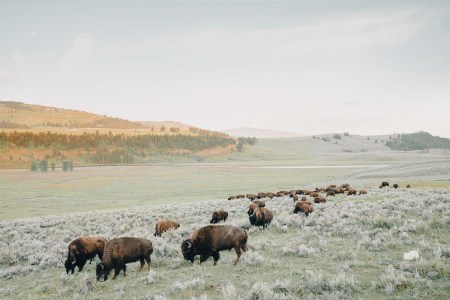 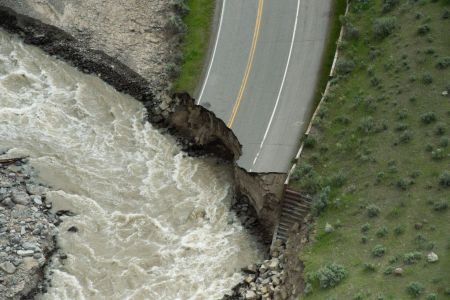 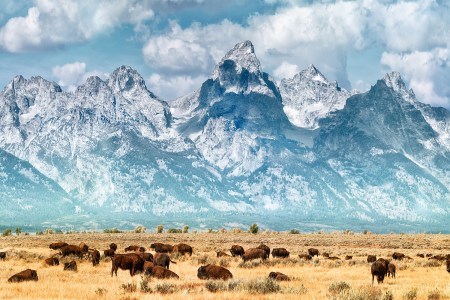 Yellowstone Renames One of Its Mountains