Operation Pandora VI led to the recovery of thousands of cultural artifacts, according to Interpol

Even in the middle of a global pandemic, smuggling doesn’t take a break.

Interpol’s Operation Pandora is an ongoing effort to stop trafficking of cultural artifacts and recover lost goods, with Interpol working in tandem with local law enforcement agencies. And based on the latest announcement on their efforts — focusing on Operation Pandora VI, which ran from June through September of 2021 — they’ve been busy.

As part of the Spain-led operation, law enforcement found 91 gold coins that dated back to the days of the Roman Empire, which had been removed illicitly from an archaeological dig. All told, they were valued around €500,000 on the black market.

As The Guardian pointed out in their report on the operation, this phase of Operation Pandora resulted in the seizure of over 9,000 items total, and the arrests of 52 people.

According to Interpol’s own notice, some of the items seized were obtained by people using metal detectors around archaeological sites — including one enterprising individual who, according to Smithsonian Magazine‘s reporting, was responsible for 4,231 of the items recovered. And the Roman coins weren’t the only impressive relics found as part of Operation Pandora; a number of tools from multiple historical periods in Mexico were also located, as well as a 13th century cross in Romania.

This isn’t the last you’re likely to hear of Operation Pandora. Interpol notes that 170 investigations are ongoing. 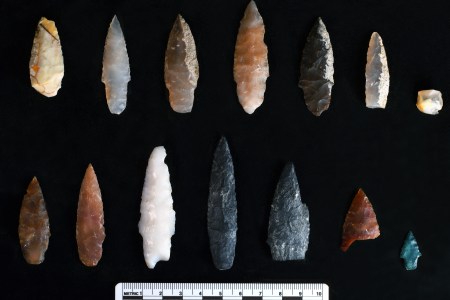 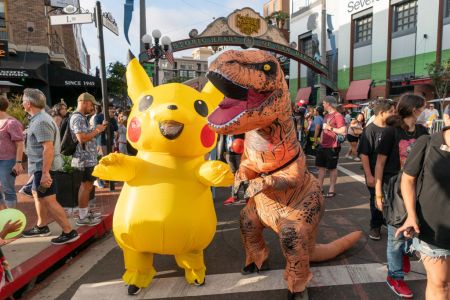 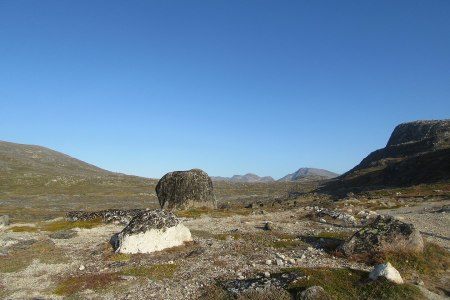