A firsthand view of how birds are smuggled

The world of wildlife trafficking fuels a massive underground economy and spans nearly all corners of the globe. As with many illicit activities, reading about it can make for a gripping experience, some of which comes from the nature of the trade. It’s one thing to stash contraband items out of the way; it’s quite another to cross borders with something that’s alive. But there’s also a bleak underside to those thrills: wildlife trafficking may also put species at risk of extinction.

A new article at The New York Times profiles Johann Zillinger, one infamous as a high-profile bird smuggler. The piece, written by Denise Hruby, offers a complex portrait of its subject, who continues to have an intense fixation on birds (he now raises them) and seems more than willing to share stories about the illegal activities he once took part in (and spent time in prison for).

According to Zillinger, his fondness for birds led him into their illicit trade — he spoke of smuggling birds for clients but also holding on to some for himself. Among the tools at his disposal, he told the Times, was the Convention on International Trade in Endangered Species, or CITES. Why? Because it created a legal exception for captive breeding when it comes to trading in endangered species. Have the right document and illicit smuggling would instead look like perfectly legal transportation.

After an arrest 5 years ago, Zillinger decided to exit the trafficking world — and ended up providing testimony to authorities that led to a number of investigations. Now, he’s enmeshed in a more legal pursuit: working on the creation of a zoo. 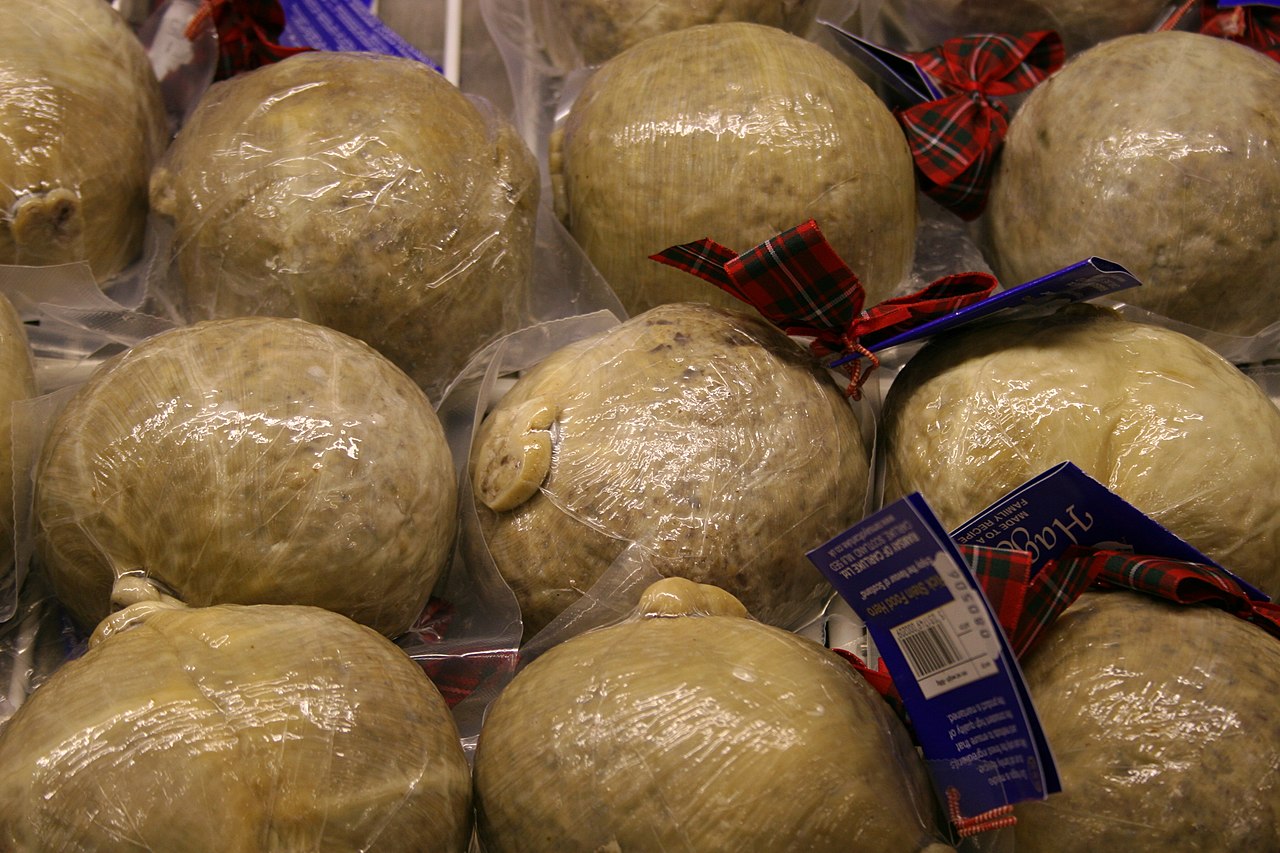 Inside the World of Black-Market Haggis 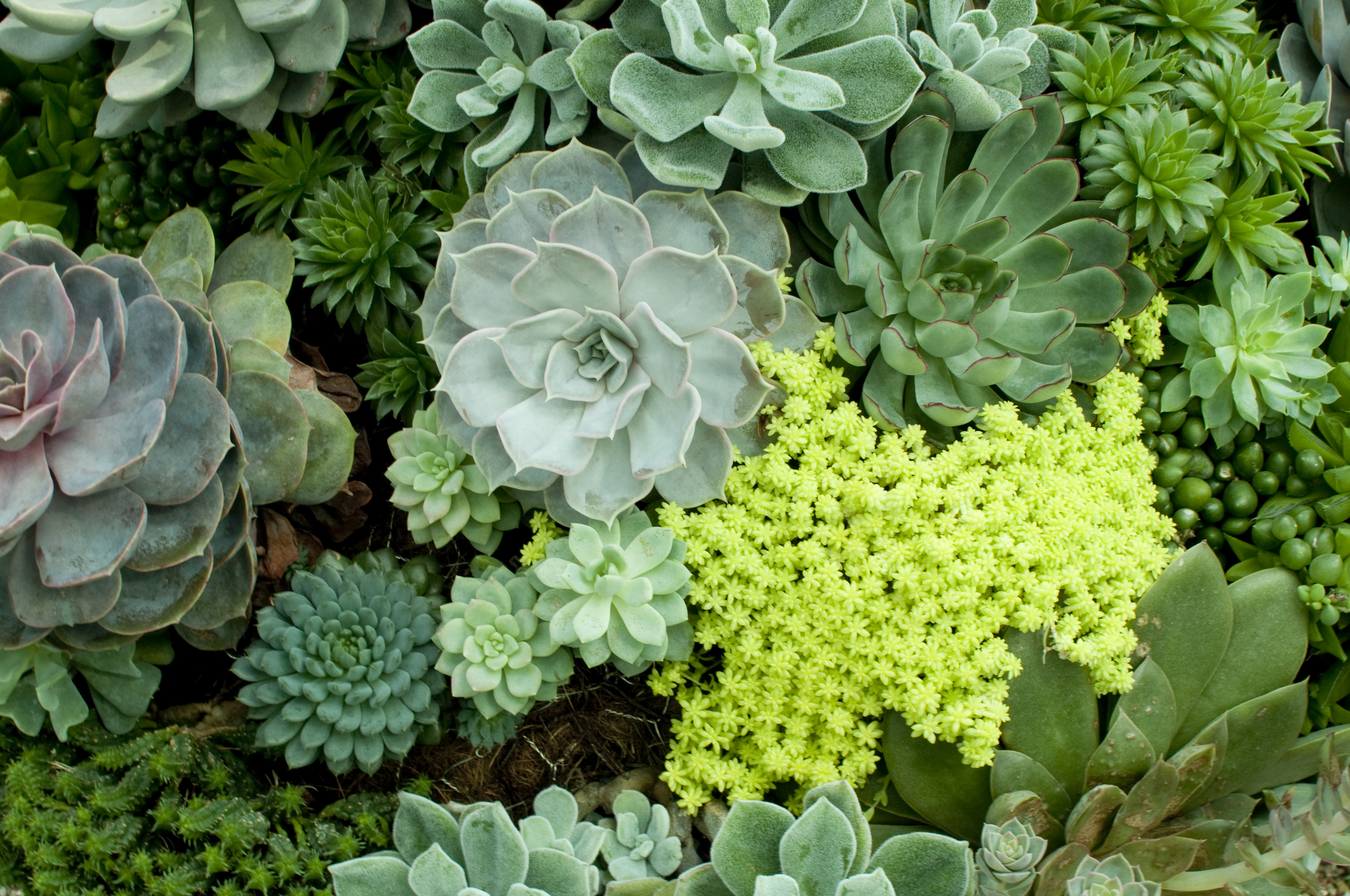 Succulents Are at the Center of an International Plant Smuggling Crisis