Why Your Favorite Scotch Is About to Get More Expensive

How a U.K. energy crisis, scheduled tax increase and ongoing supply chain issues could lead to a rise in whisky prices

The Scotch Whisky Association (SWA) welcomed Liz Truss as the new U.K. Prime Minister with a plea to pause an upcoming tax increase on whisky.

“Ahead of the Autumn Budget, it is vital that the UK government abandons the planned RPI increase on spirits duty,” the trade association notes in a press release. “An RPI increase — in the region of 12% — would compound the cost of business pressures companies are facing, with already significant supply chain inflation and volatility, add at least 95p of duty alone onto every bottle of Scotch Whisky, and further fuel inflation. Previous duty freezes have been a clear sign of support for the Scotch Whisky industry, and for Scotland, and increased revenue to the Treasury from spirit receipts by 30% over the past five budget duty freezes.”

It’s not just a double-digit tax increase that has the industry worried. A recent SWA survey found that a majority of distillers were facing increased energy costs from 2021; additionally, 40% of those businesses surveyed said that shipping costs had doubled in the past year, and 43 percent also reported supply chain cost rises of more than 50 percent.

Given that the current energy crisis in the U.K. and the ongoing supply chain issues around the world don’t appear to be ending anytime soon, prices may continue to rise for Scotch even if tax increases are canceled — and consumers worldwide will certainly be the ones picking up the tab. 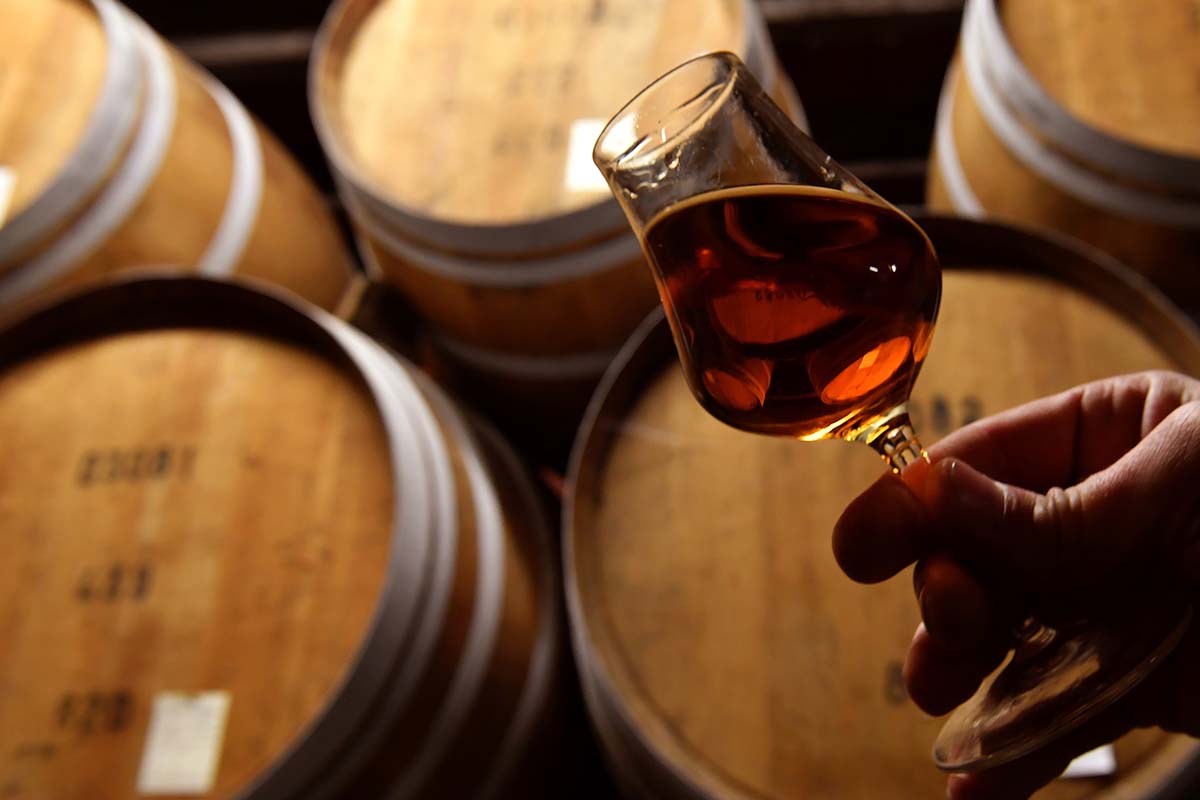 A Whole Lot of Tariffs on Booze Just Ended 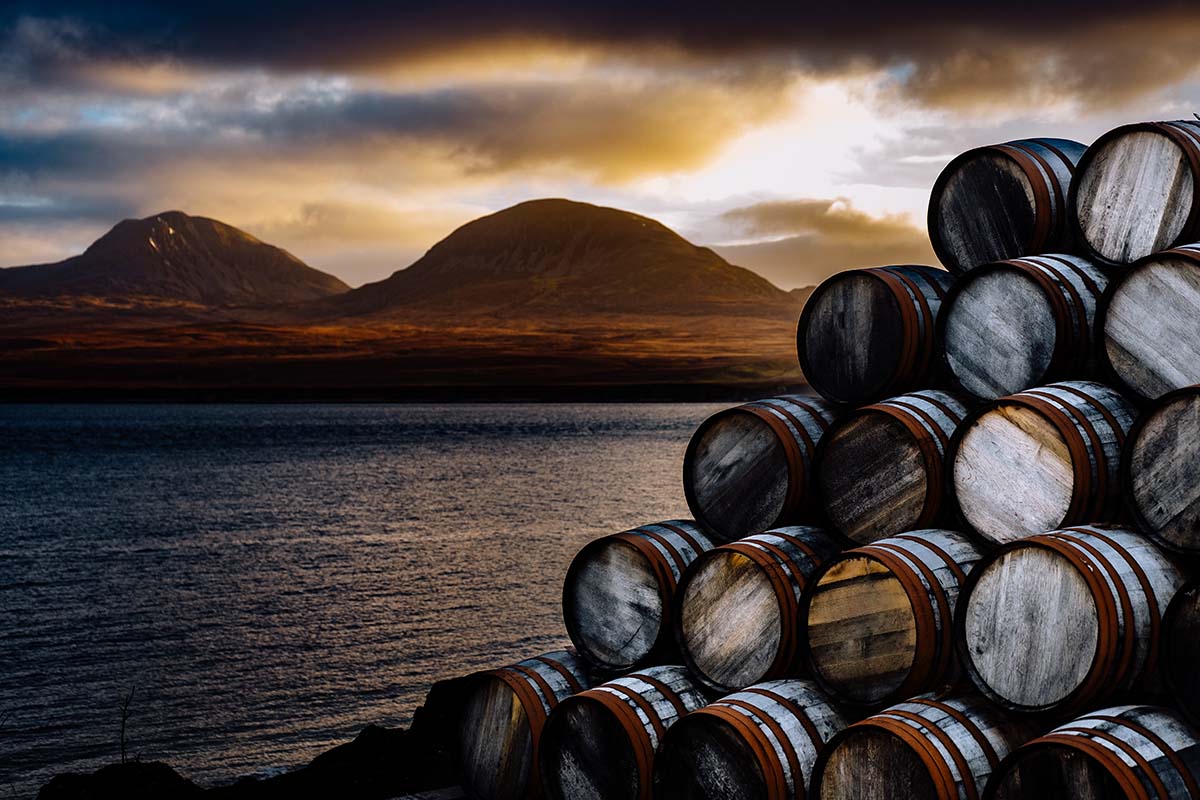 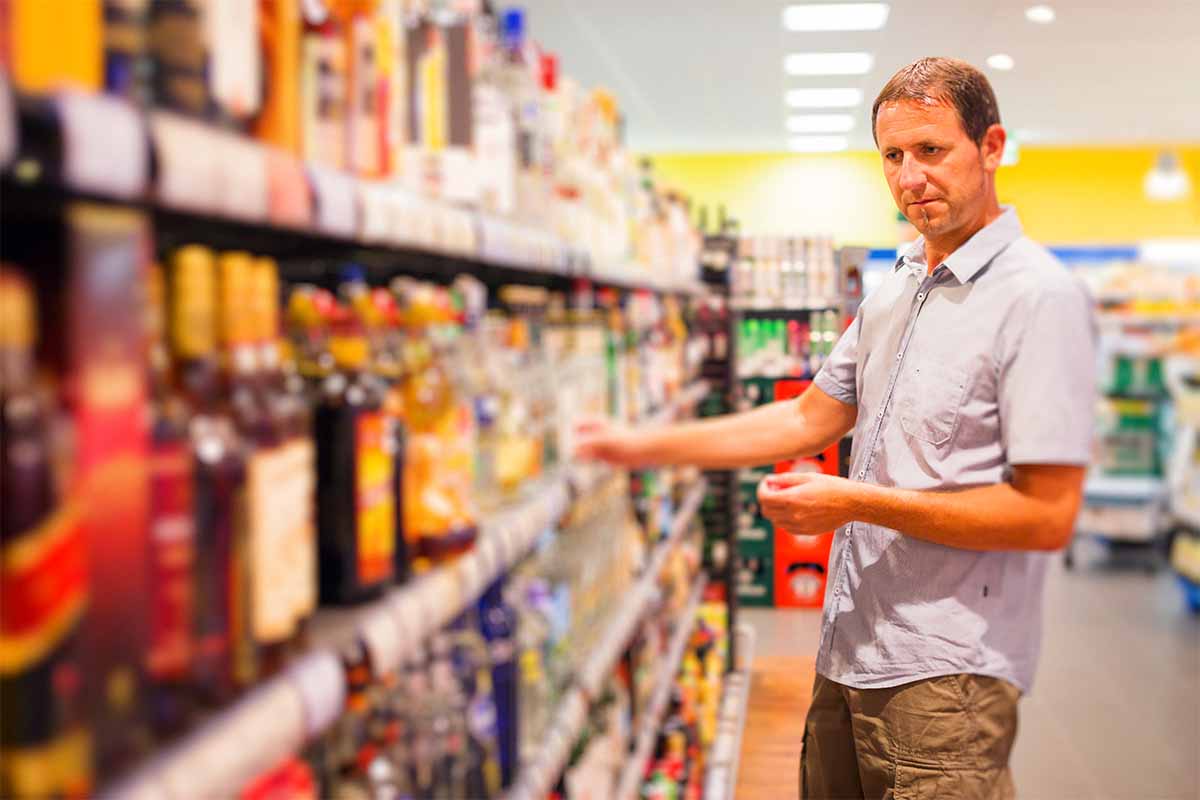