The Bad Sex in Literature Award Is Canceled

We've had a bad enough year as it is.
SAUL LOEB/AFP via Getty Images
By Kayla Kibbe @Kay_Kibbe

Bad sex is canceled this year — or at least the literary award calling out the most cringeworthy sex scenes in fiction is.

The committee behind the prize — given annually in recognition of “unconvincing, perfunctory, embarrassing or redundant passages of a sexual nature in otherwise sound literary novels” — has decided to forego the Bad Sex award this year out of respect for an already overwhelmingly negative year, the Guardian reported.

Ultimately, the judges decided to spare us unnecessary exposure to the worst sex literature had to offer this year, claiming they made the decision to put the award on hold after realizing “the public had been subjected to too many bad things this year to justify exposing it to bad sex as well.”

However, the judges have also warned writers not to use this year’s cancellation as a “license to write bad sex.” The award was initially founded in 1993 in an attempt to dissuade authors and publishers from unnecessarily sullying books with poorly written sex scenes, and the judges are well aware that plenty of dubious COVID-inspired sex is being penned everyday.

“With lockdown regulations giving rise to all manner of novel sexual practices, the judges anticipate a rash of entries next year,” said a spokesperson. “Authors are reminded that cybersex and other forms of home entertainment fall within the purview of this award. Scenes set in fields, parks or back yards, or indoors with the windows open and fewer than six people present will not be exempt from scrutiny.” 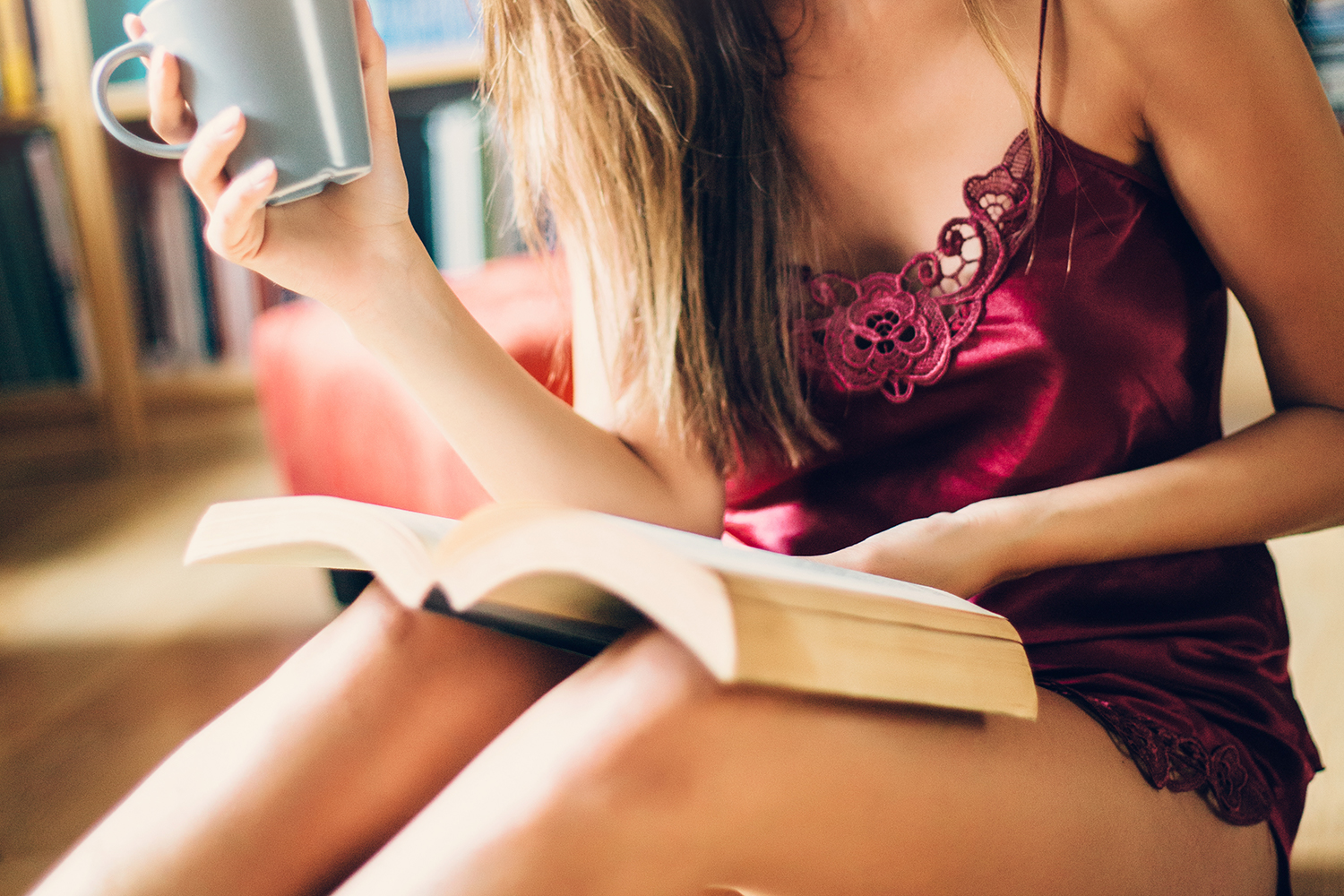 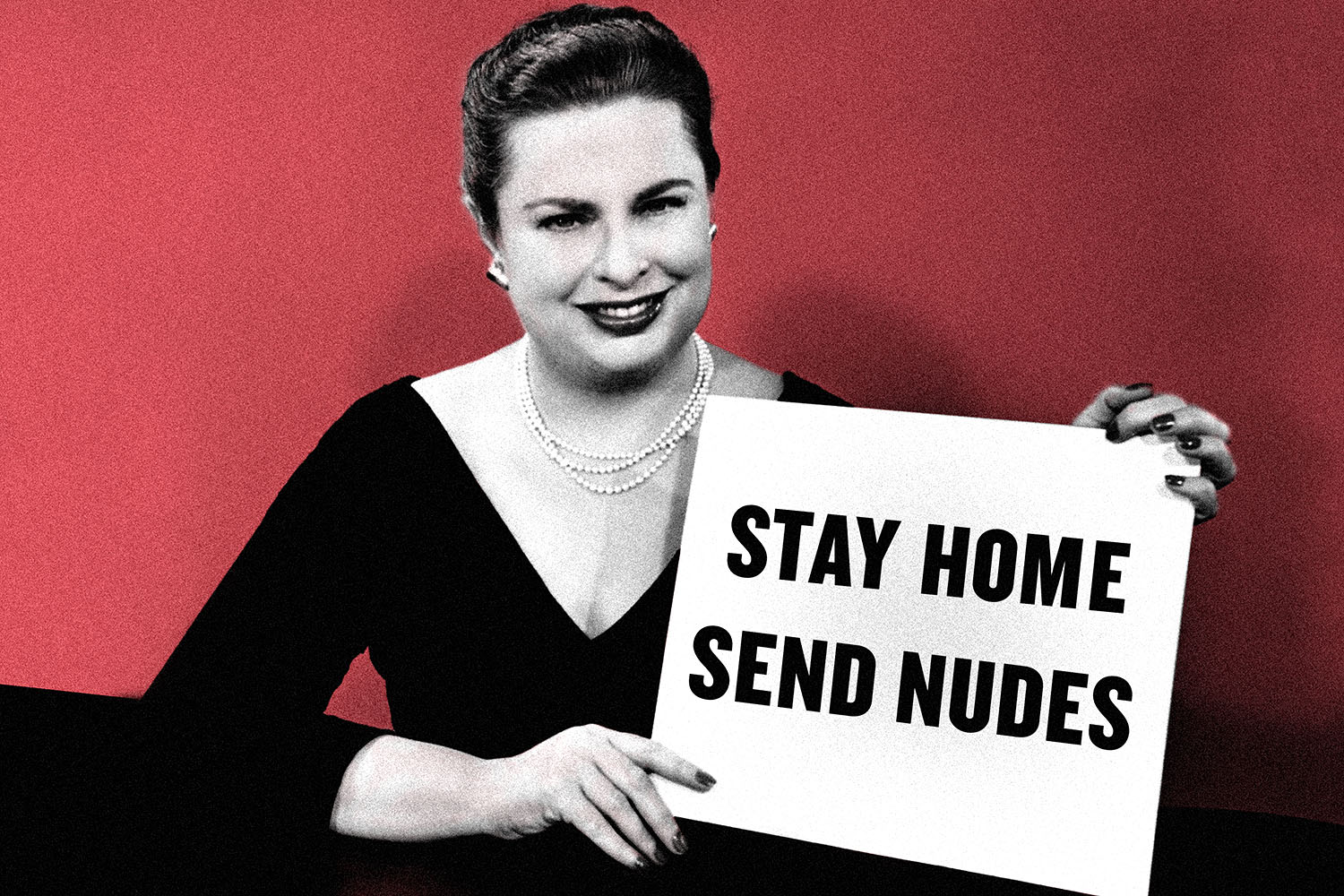 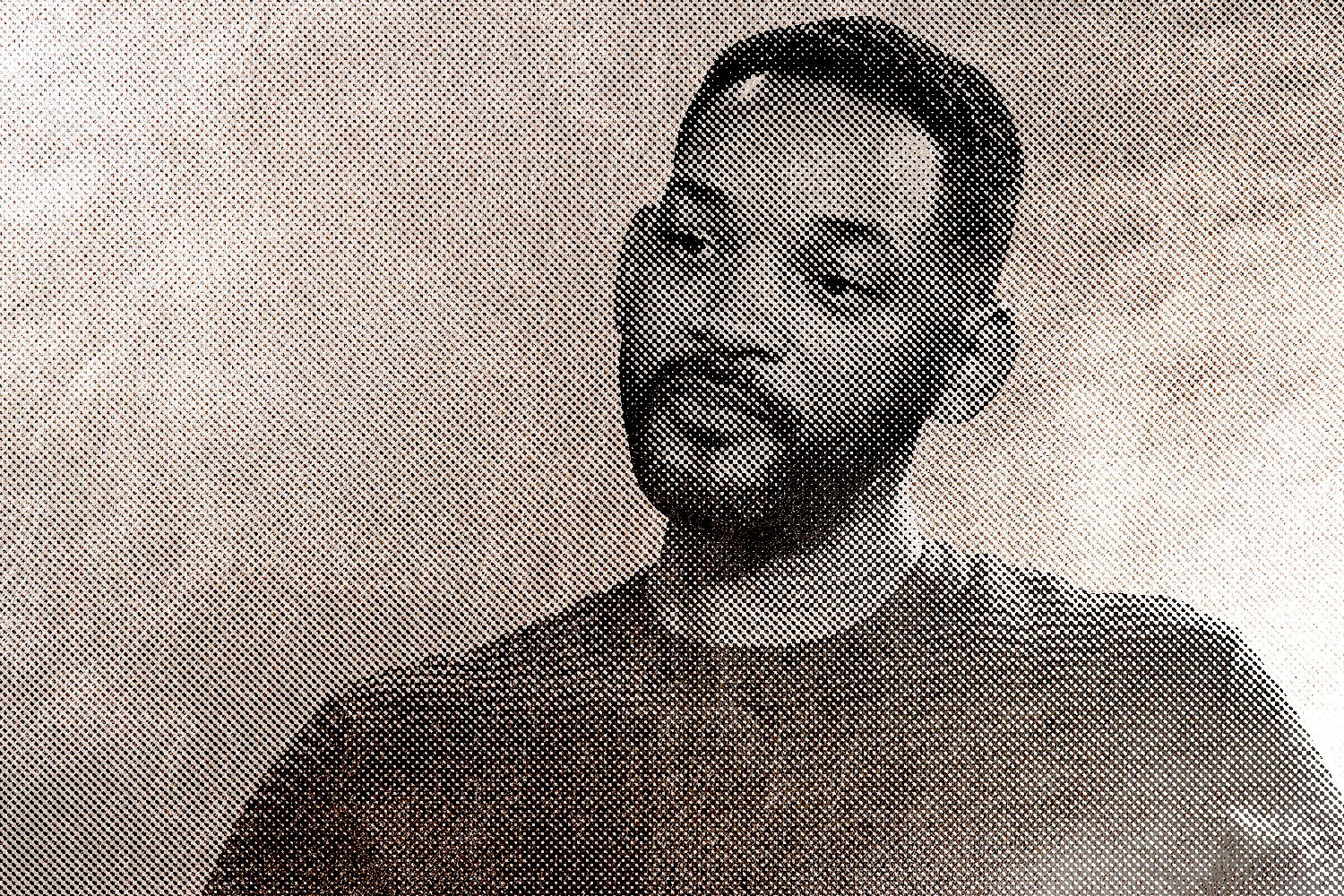