Playboy poker star Dan Bilzerian is certainly no stranger to controversy, actively courting it as he documents his no-holds-barred lifestyle of money, drugs and women to his 33 million Instagram followers. But while flouting social mores may be the Bilzerian’s whole brand, it would seem the printers charged with bringing the star’s memoir into the world were not prepared for the sex and drug-laden pages set to fill The Setup. According to Page Six, a group of printers in New Jersey reportedly found the book so offensive they recently walked off the job in protest, delaying publication of the leather-bound limited-edition copy of Bilzerian’s lengthy tome.

“There has been a delay on the binding of the book because the workers are protesting and walking out on their shift due to the ‘offensive’ content of the book that they were binding,” a spokesperson for Bilzerian told Page Six, while an email from a manager at the printers sent to Bilzerian’s team obtained by the outlet describes the “unusual situation” unfolding. “Several bindery workers saw the content of the book and have walked out on working that shift for the job,” the email reportedly read. “In my years, this is a first but evidently the content was quite offensive to some.”

“I don’t know what is the problem, it is likely some of the pictures and the stories. It seems weird that they [the printers] were looking at the book while they were binding it,” the author told Page Six. “This actually gave me a good laugh.”

Still, it seems unlikely Bilzerian is particularly surprised by this turn of events, as he essentially predicted precisely this kind of controversy while promoting the book on YouTube last year: “The book is a fucking masterpiece. People are freaking out about that, too. They’re saying, ‘You can’t publish this book – it’s way too controversial. Your fucking career is going to be over.’”

Clearly, Bilzerian isn’t one to shy away from controversy, and something tells me that being dubbed “too offensive” to print is probably the best kind of publicity the author and his book could’ve asked for. 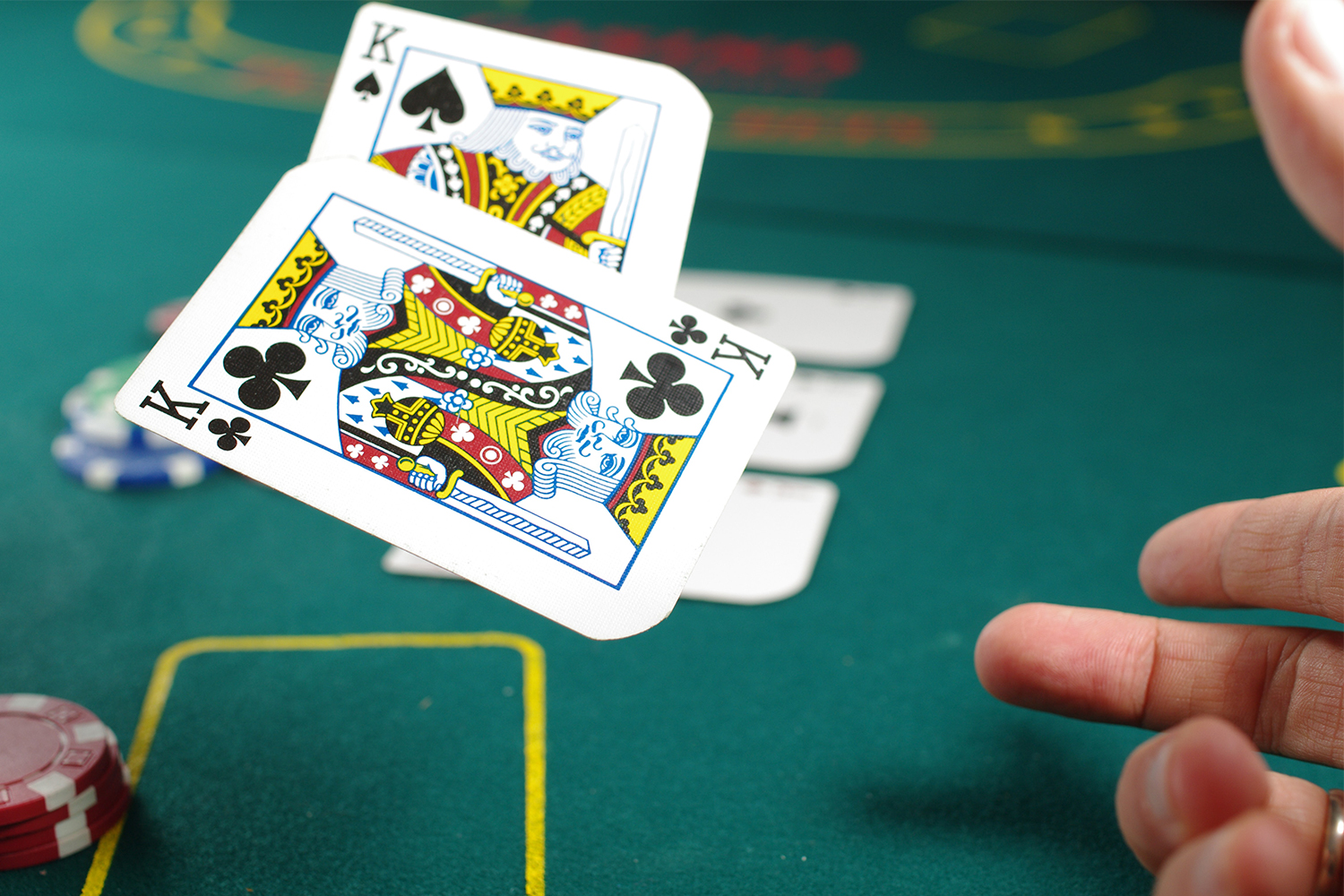 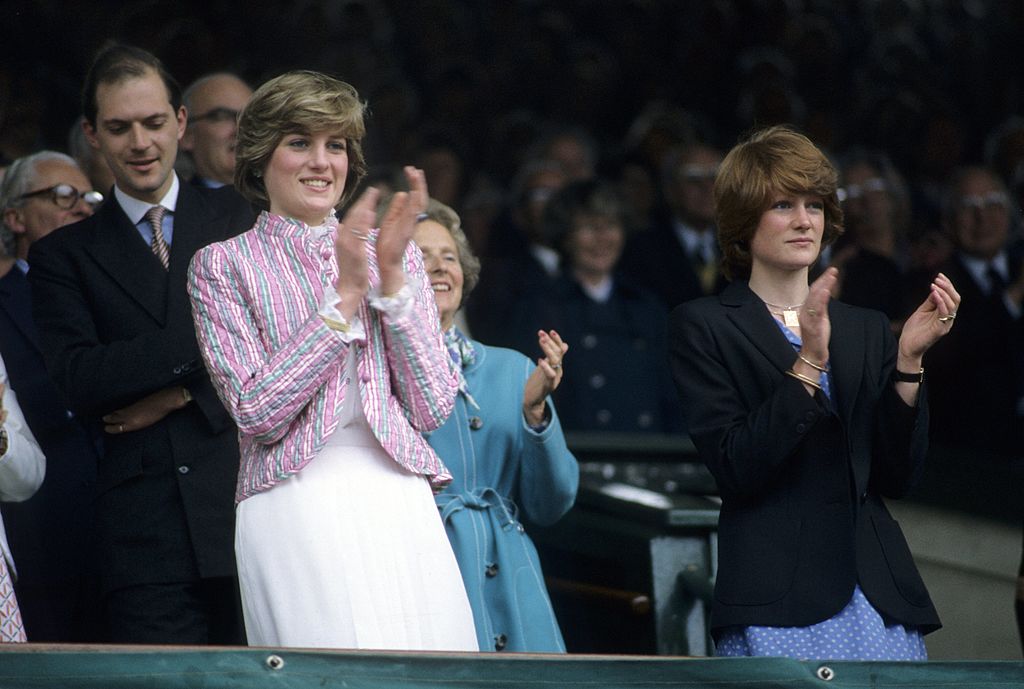 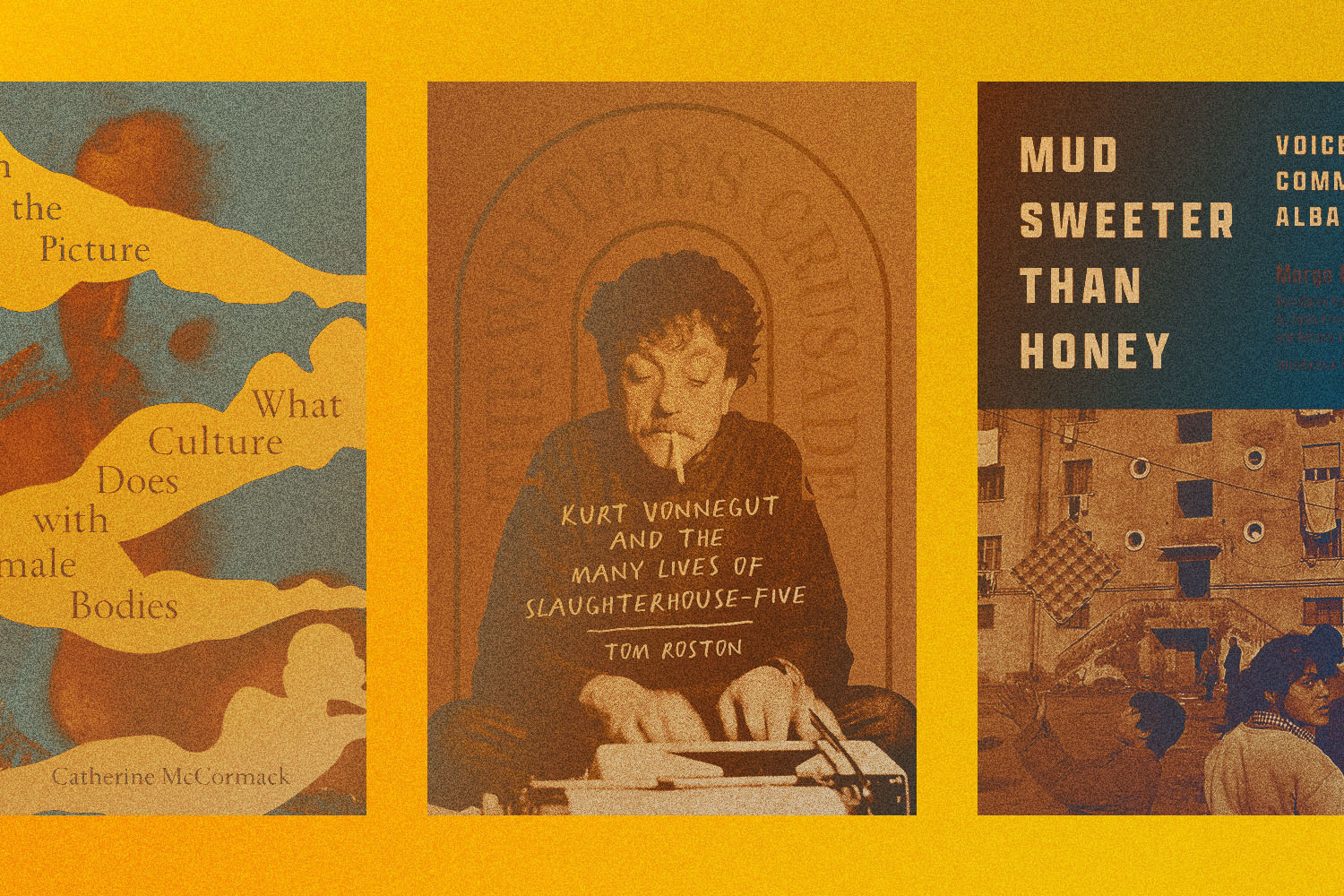