This week, the fifth season of The Crown has been in the news for a couple of reasons. Elizabeth Debicki, who’s playing Princess Diana in the new season, went viral on social media for her attire during the filming of one crucial scene for the series. But while Debicki’s striking resemblance to the real-life figure she’s playing has inspired headlines, another aspect of the show’s handling of Diana’s life and legacy has prompted pushback from one of the late royal’s closest friends.

That would be writer Jemima Goldsmith (sometimes credited as Jemima Khan), who had been working on the show as a consultant. Vulture’s Natalie Lin reports that Goldsmith said that she recently quit working on The Crown over its portrayal of Princess Diana in the fifth season.

“It was really important to me that the final years of my friend’s life be portrayed accurately and with compassion, as has not always happened in the past,” Goldsmith told the Sunday Times in an interview. She went on to say that she “realized that particular story line would not necessarily be told as respectfully or compassionately as I had hoped,” and asked for her contributions to the show to be removed.

Via a statement, Netflix described Goldsmith as “part of a wide network of well-informed and varied sources who have provided extensive background information to our writers and research team.” The streaming service went on to contest her role on the current season, stating that “[s]he has never been contracted as a writer on the series.” It’s enough to leave fans of the show with much to ponder as a new season looms. Season five is currently scheduled to debut next November. 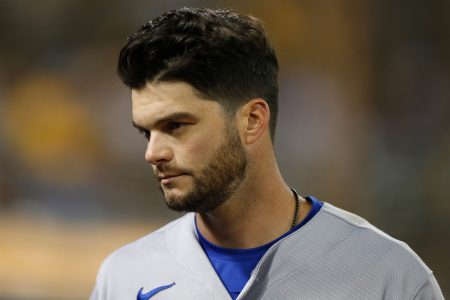 Was Vaccination a Requirement in Yankees Deal for Andrew Benintendi? 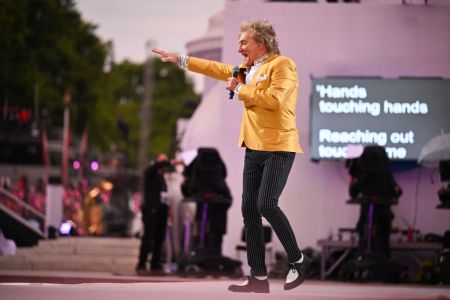