Turns out 1927 was a big year for creative work

A 1927 poster for "Metropolis."
LMPC via Getty Images
By Tobias Carroll @tobiascarroll

Each year brings with it a new array of additions to the public domain. What does that mean for you as a viewer or movies or a reader of books? That depends. When The Great Gatsby entered the public domain, it resulted in a number of publishers releasing deluxe editions with new introductions and memorable cover art. Sometimes a work entering the public domain has unexpected consequences — like the release of a slasher film inspired by Winnie-the-Pooh. (Oh, bother.) So, what does 2023 have in store for us?

A new Smithsonian Magazine article has details on what we can expect. This year sees a number of influential works entering the public domain, including Fritz Lang’s influential science fiction film Metropolis and Virginia Woolf’s classic novel To the Lighthouse. (The latter is especially dear to my heart, as it formed part of the winning answer for a literary trivia competition I took part in years ago.) But they’re far from the only works that loom large in the public imagination that fall into this category.

Do you like mysteries? This year brings the last volume of Sherlock Holmes mysteries and the first Hardy Boys mystery into the public domain. Al Jolson’s The Jazz Singer, Alfred Hitchcock’s The Lodger and the song “The Best Things in Life Are Free” are in there as well.

For an even more expansive list, we recommend this one, assembled by Jennifer Jenkins of Duke University’s Center for the Study of the Public Domain. And if you’ve ever thought about creating a mash-up of William Wyler’s film Wings and Thornton Wilder’s The Bridge of San Luis Rey, well, this might just be your year. 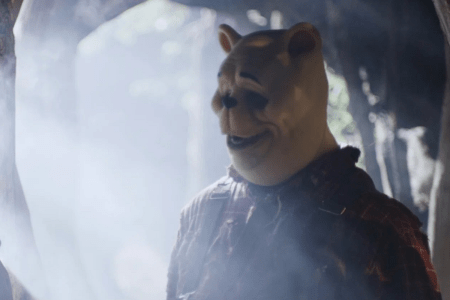 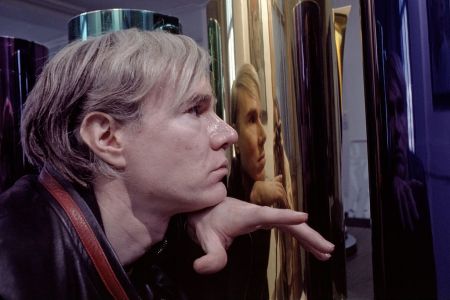 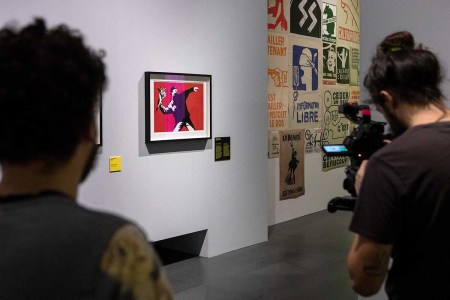 Banksy Just Lost a Trademark Dispute, and His Anonymity Is in Jeopardy