How could a pile of neglected novels possibly be considered a life hack?

That’s really saying something, considering 2020 already outpaced 2019 by 8%. Unsurprisingly, a bunch of us recommitted to our reading routines during the pandemic, and spent the necessary cash to make sure we were digging into the day’s newest and most exciting titles.

It makes sense that it was a bit easier to find reading time when only half of the country’s adults had any use for the internet, and perhaps we can all be excused for falling short of our reading goals in 2020 and 2021, as COVID stressors mounted and remote work pushed email exchanges later and later into the night.

Still, the figures illustrate an age-old trend among book-buyers: we tend to bite off more than we can chew. Our reading lists are too ambitious (finishing two books a month, a fairly common goal for self-professed readers, is now twice the national average!), our spontaneous moseys around bookstores are too expensive, and our shelves, nightstands and desks are too cluttered as a result.

This song and dance typically engenders the same sort of shame that accompanies a month of only using one’s gym membership two or three times. Whenever we spot our neglected novels in our periphery, we’d rather look away. We know we could’ve carved out some reading time at some point, but we never did…so we must be horrible people.

Well, maybe not. Actually reading books is a great idea (even if the book is Captain Underpants and the Attack of the Talking Toilets), but there’s also legitimate value in the act of acquiring and potentially never reading them. Simply surrounding yourself with novels, memoirs and non-fiction profiles appears to convey positive and lasting effects, even if they end up piled high and caked in dust.

What kind of nonsense philosophy is that? It’s actually rooted in a Japanese practice called tsundoku, which is an efficient portmanteau of the words tsunde-oku (letting things pile up) and dukosho (reading books). The term originated in the 19th century to chastise teachers who never seemed to read the books they owned, and shares some cross-cultural DNA with “bibliomania,” which was tossed around in England at a similar time to describe obsessive book-collectors.

In the 150 some-odd years since, though, tsundoku has assumed a more positive connotation. Various authors and statisticians have described the process of surrounding oneself with books as a “fruitful relationship with knowledge,” as opposed to heedless hoarder behavior. Keeping an “antilibrary,” some have argued, may be a reminder of one’s ignorance — but that’s a good thing. It’s a signal that you have more to discover and learn, that your ideas can always be challenged, that the work is never done. 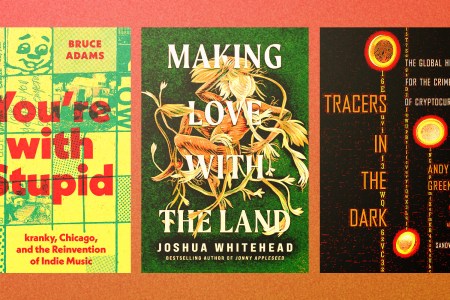 From crypto crimes to visionary artists

Obviously, it’s a little harder to romanticize that concept if you have a tiny apartment (or a tiny paycheck). But if you’re a reader by trade, you’re used to making room in your bedroom or budget for books anyway. This argument suggests you should never feel bad about bringing more of them into your life. And surely they have more use to you if they haven’t yet been read? What’s so great about sitting amidst a bunch of information you already know? Where’s the thrill (or humility) in that?

One of the most fascinating trips I took as a young writer brought me to Ernest Hemingway’s Finca Vigía in Havana. It was his home for 20 years, and has been a museum for over 60. The place is an open-air marvel, with all sorts of interesting views, furniture and stuffed mammals, but what’s stuck with me the most was the size of Hemingway’s library.

It wasn’t confined to one room, but spread and scattered across every single room of the house. There were books over his fireplace, in his kitchen, stuffed between his toilet and the shower. Could he have read every single one of them? It’s possible. Were they invaluable research tools in an era long before Google? Almost certainly. That collection could be considered a tacit vote for tsundoku: as long as books are around, information and inspiration are never far away.

If you’re a reader, this is neither a denouncement of Kindles, nor a PSA to go purchase a full Knausgård set at your local mom-and-pop. It’s simply a nudge to go a little easier on yourself. Cluttered space, cluttered brain…perhaps. But what then can we expect from a completely empty space? 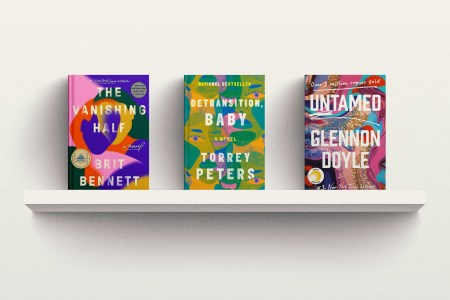 Why Do All Books Suddenly Look the Same? 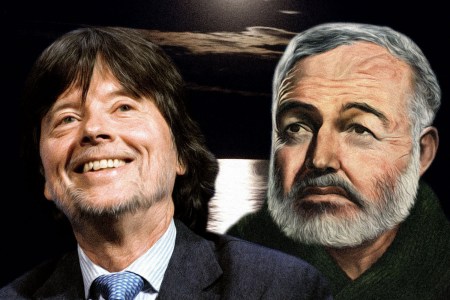 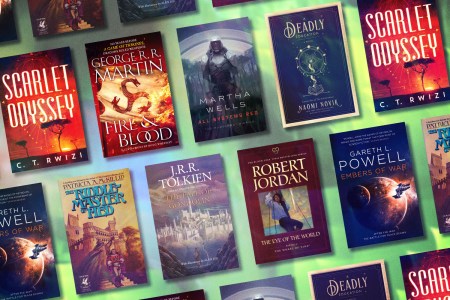