An Ode to Airline Magazines, Which Appear to Be Permanently Grounded

American Airlines is the latest to end its in-flight publication, which served as an excellent and comforting travel resource

The American Way is no more.

That’s not a political statement, although that sentence does reflect a bygone area (which would be print). American Way is, or was, the in-flight magazine for American Airlines, but as reported by the travel site One Mile at a Time, the publication has ended after nearly 55 years of publishing.

And the airline itself doesn’t seem too concerned about its demise, announcing the news via a short press release that does more to highlight the in-flight multimedia options available to passengers and suggests this is all just great for the environment. “In addition to providing customers with more of what they want, this change will also eliminate some paper waste and reduce weight on our aircraft,” the press release notes. “We’re always looking for ways to reduce, reuse and recycle in our operation, and we welcome opportunities to take even small steps in the right direction.”

Besides the video and music options taking over passengers’ attention, you can blame COVID-19 for the demise of airline magazines, which includes the sudden end of Delta’s Sky publication back in March 2020. That magazine, which once boasted a circulation of five million (!), was considered “non-essential” and removed as part of Delta’s pandemic-related cleaning protocol. Southwest and Alaska Airlines have also stopped publishing print editions.

While One Mile at a Time makes some good points about the inevitable passing of the in-flight mag — it’s environmentally unsound, passengers prefer to use the airline’s screens (or their own phones/tablets) for entertainment, we don’t like touching things that have been leafed through by multiple people, etc. — I’m going to take a moment and give the airline magazine its due. (It should be noted here that I’ve previously written for two airline magazines and many of my freelancer friends have or had also placed bylines in these publications.)

Yes, these rags were strange creatures, full of ads for steakhouses and doctors while lacking any real controversy in editorial topics. A third of the magazine was always taken up by airport maps, self-promotion (“TK Airlines Commitment to TK Environmental Cause”) and a crossword that was always half-filled.

But the travel features were great, the featured celebrities usually A-level and the photography highly professional. I scoured the magazines for tips on local hangouts and even bookmarked (well, mentally bookmarked — I never took one of these off the plane) future vacation destinations based on the eight- or ten-page editorials on the wonders of Portland or Porto.

Even when screens took over, I would still take a few minutes to read up on Jon Batiste’s favorite travel memories, the unique distilling and aging process behind Casa Dragones tequila and how celebrated local restaurateurs would spend 24 hours in Seattle — those are all articles I read/skimmed within minutes of starting back on my first flight since COVID-19 hit in May. There was a comfort to these lifestyle publications, which were positioned as luxury and yet also positioned as speaking to you … and as an airline passenger, you were to assume that yes, you were also part of this genteel, globetrotting lifestyle.

Quality aside, I don’t see airline magazines making a comeback, even in digital form — for instance, today was the day I learned American Way even had an online portal. But I still think there’s room for the airlines to figure out a way to get quality travel/infotainment journalism that’s not just video into the hands of passengers; it could be, say, a highly curated list of free articles available on the airline app.

That might already exist. I don’t know. Instead of using a screen, I was always too busy flipping pages to see if Julia Louis-Dreyfus really does “have it all.” 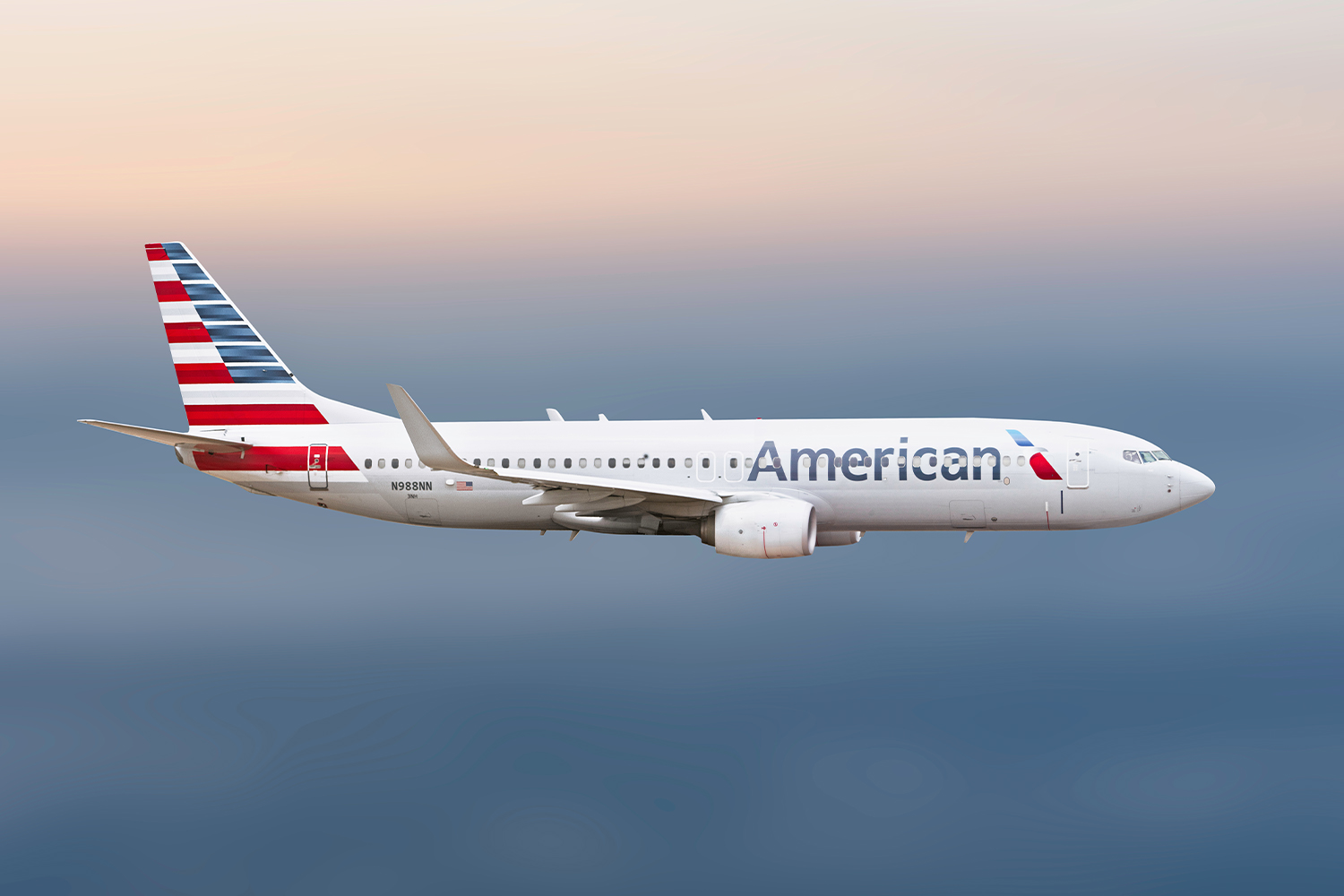 Major Airlines Are Now Asking Employees to Volunteer at Airport 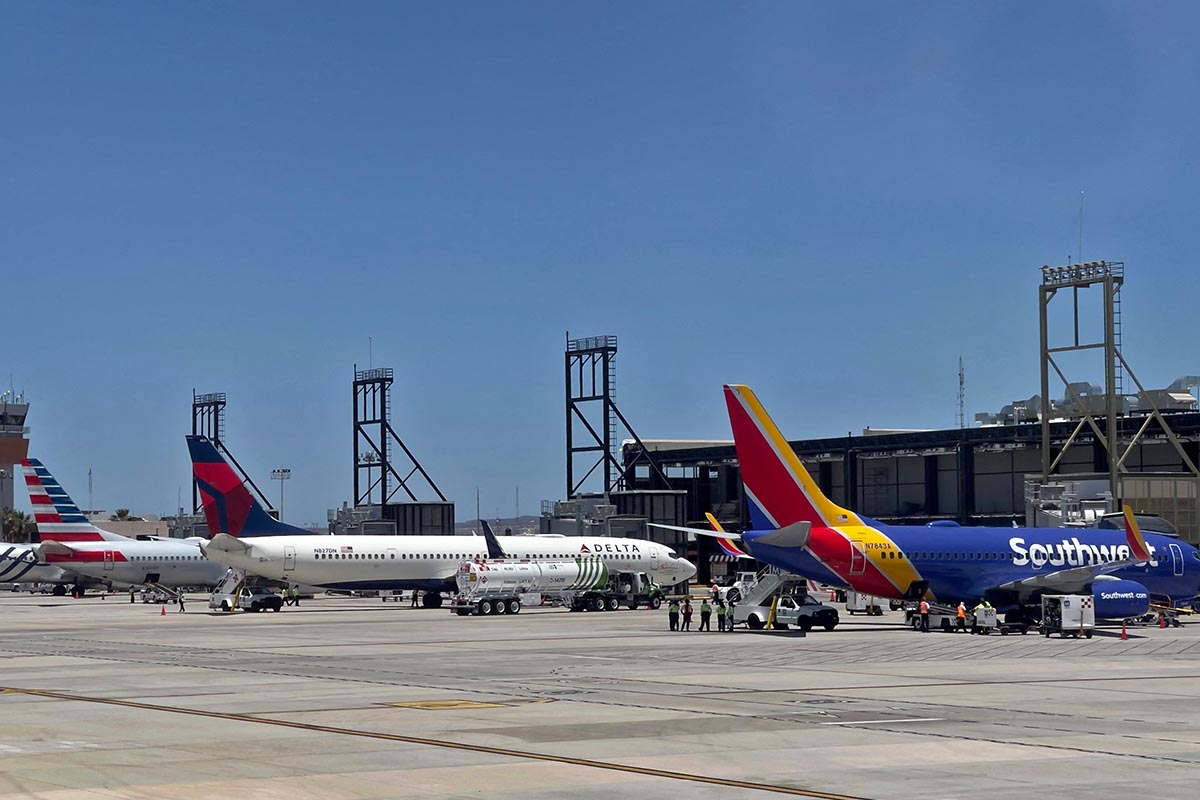 Which US Airline Scored Highest With Customers During the Pandemic? 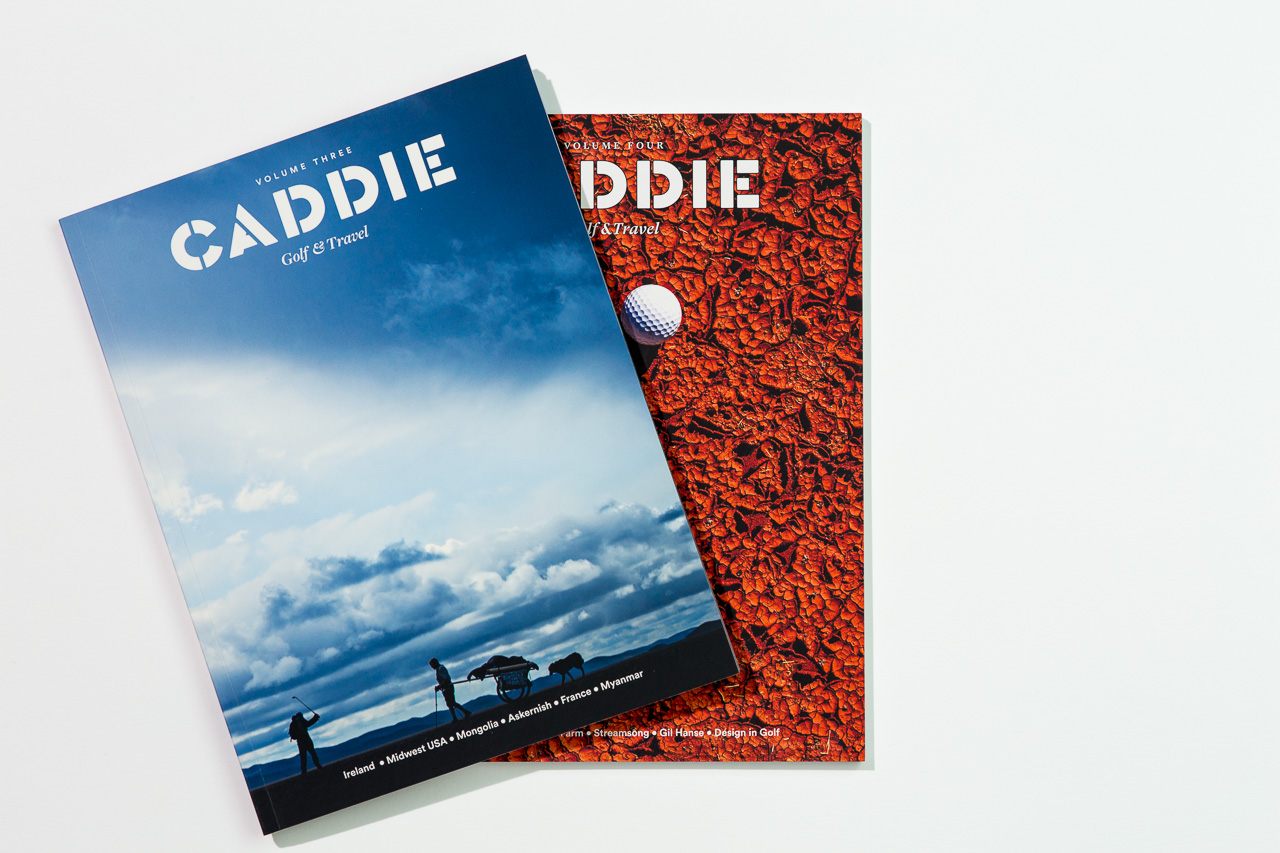 In ESPN and SI's Absence, Indie Sports Magazines Are Thriving