Recording of Stephen Sondheim’s “Lost” Musical Has Been Found

The early days of a musical genius

American songwriter Stephen Sondheim, whose works include the musicals 'A Funny Thing Happened on the Way to the Forum', 'Into the Woods' and 'Passion'.
Michael Hardy/Express/Getty Images
By Tobias Carroll @tobiascarroll

Over the course of his long career, Stephen Sondheim wrote a lot of acclaimed musicals — and co-wrote the screenplay for a terrific thriller as well. Not many artists can inspire dedication to the point where there’s an audience for nearly everything they’ve had a hand in; when it comes to Sondheim, however, that’s par for the course.

But for aficionados of his work, there’s been a lingering question: what about Sondheim’s earliest known work? As a new article in Smithsonian Magazine notes, that would be a musical called Phinney’s Rainbow, produced when Sondheim was a student at Williams College. He wrote the music for the play, and co-wrote the book and lyrics with Josiah T.S. Horton. At the time that he wrote it, Sondheim was 18.

Smithsonian‘s Ellen Wexler describes the musical as “a satire of college life at Swindlehurst Prep, a fictionalized stand-in for Williams.” As for what it sounds like, we have an answer to that after decades of mystery.

A scholar of all things Sondheim recently uncovered a lost recording of the cast. In this case, the “lost” is relevant for two reasons — both because the musical had been believed lost to history and because the recording was literally lost in the office of Paul Salsini, writer and founder of the journal The Sondheim Review.

“I played it and I thought, ‘My goodness, this is really rare,’” Salsini told the Associated Press. He went on to speculate that the recording was likely made by the composer, whose mentor Oscar Hammerstein II had recommended that he purchase a recording device.

Salsini went on to tell the AP that he planned to donate his trove of Sondheim-related materials to Marquette University’s research library — making this “lost” recording (and a lot more) publicly accessible. 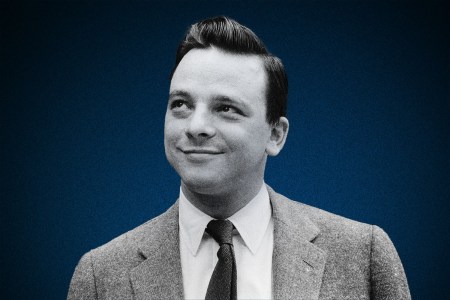 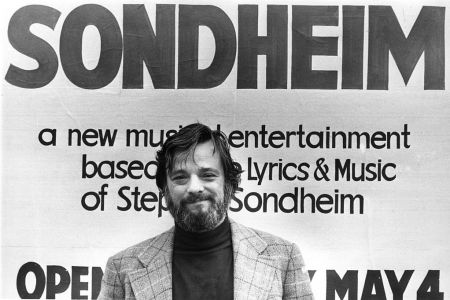 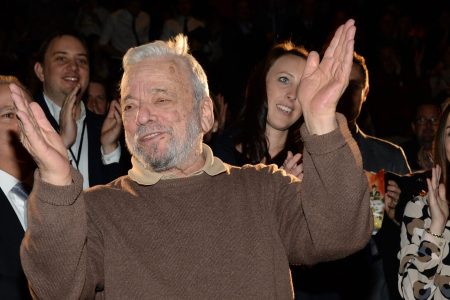