Before Social Media, How Did People Get Celebrity Gossip?

And what did Queen Elizabeth II have to do with it?

A 1922 issue of The Tatler.
James Abbe
By Tobias Carroll @tobiascarroll

In 2022, it’s decidedly easy to catch up on celebrity gossip — or, if you prefer a bigger-picture take on such matters, to regularly read more analytical takes on the relationship statuses and social media feuds of the rich and famous. And while the likes of TMZ and Page Six remain ensconced in our celebrity-obsessed collective consciousness, the phenomenon of media avidly covering gossip didn’t begin with either one.

Writing at Literary Hub, Julia Kelly explored the history of gossip publications — which includes deep dives into the archives of both The Sketch and The Tatler. Of the two, the latter has continued up through the present day — though for a time, the “Tatler” part of its name was dropped. That was in 1965, while The Sketch ceased publication in 1959, and it’s no coincidence that both underwent seismic shifts at the time.

As Kelly points out, in the mid-20th century, both publications were “launching pads for debutante daughters coming out in society for the first time.” That changed dramatically when, in 1958, Queen Elizabeth II opted to end the tradition of receiving debutantes. For Kelly, that marks the point when celebrities began to dominate such publications. She cites a 1958 issue of The Tatler, which had features on both debutantes and Princess Grace of Monaco, as indicative of this change.

The article makes for a fascinating look at the evolution of celebrity gossip coverage — and the ways its counterpart from decades earlier does and does not echo its current state. 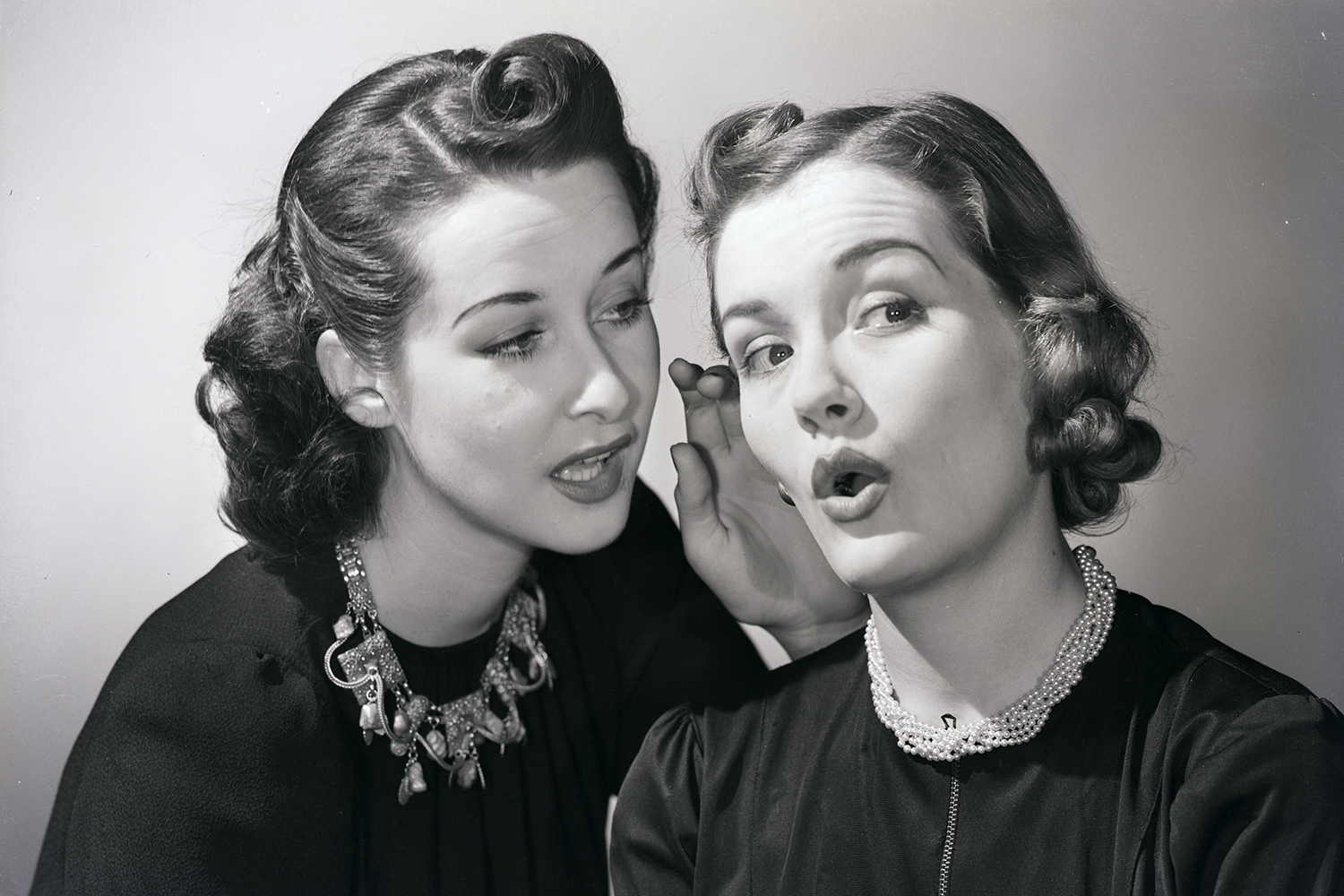 Is There a Coronavirus Gossip Shortage?

Can the ‘Original Gangster of Gossip’—Page Six—Stand Out in the Celebrity TV Crowd? 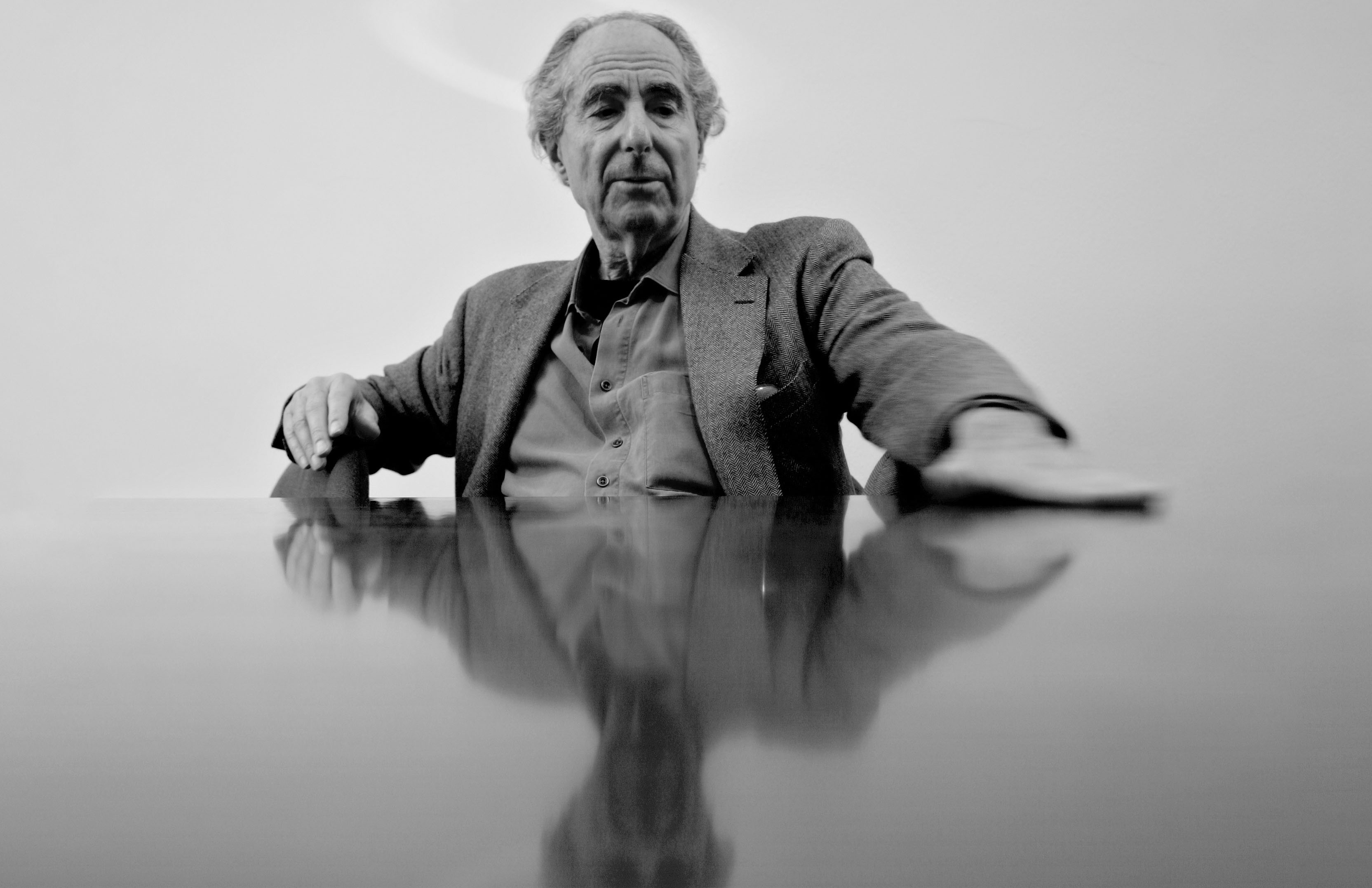