A Lesson in Diversifying Your Watch Collection, Courtesy of Szanto

Two of these watches are automatics, none of them cost over $400.
Szanto
By Alex Lauer @alexlauer

It’s maddeningly easy to shop for high-end watches. Want to see what six-figure watches athletes, actors and crown princes are wearing today? There are Instagrams for that. Want to keep up on every single release from the top houses, from Rolex to Patek? There are blogs for that. But window shopping and actually forking over the money are two very different things.

We hope you have in your possession at least one of these mechanical timepieces, whether it’s a $500 Hamilton field watch, a classic Omega Speedmaster or even a vintage Vacheron Constantin. And if you splurged on a dream piece, we won’t begrudge anyone who decides to become a one-watch person. But just in case you forgot, watches are supposed to be fun. There’s no need to limit yourself to a single piece, even if you don’t exactly have an annual watch budget.

The problem here is that the middle-ground of watch buying is the hardest place to shop. There’s no shortage of watch envy on the high end, and there’s no shortage of cheap quartz models and fitness trackers that people are more and more often substituting for dedicated timepieces. It’s the sub-$500 range of mechanically respectable pieces that are more difficult to discern, especially as a barrage of new brands enter the market with big claims about “cutting out the middleman,” affordability and so-called heritage styling.

One of these newer brands that can actually help diversify your collection, with a number of well-priced automatics and aesthetically respectable quartz models, is Szanto (that’s pronounced Sahn-toe, silent “z”). They’ve been around since 2013 but haven’t necessarily broken through into the mainstream. Maybe that’s because there’s an oversaturation of similarly priced newcomers, maybe it’s because their website design is somewhat lacking, but take a look at the watches themselves and you’ll find many are more than worth your time.

We particularly like the 6200 Series, also called the Officer’s Coin Cushion, which is powered by a 21-jewel Japanese automatic movement and includes two subdials (a 24-hour and small seconds), though they don’t name the exact make of the mechanics. What’s notable here are the design flourishes: the rare cushion case, wavy guilloché dial, cathedral hands and an onion crown, which doesn’t work on every watch but pulls it off here. If you like all of those elements except the cushion case, the 6300 Series, or the Officer’s Classic Round, will suit you nicely, especially as the dial is less busy with just the small seconds subdial.

If you’re willing to work in a quartz movement (at this price point, why not?) and prefer a racing style over the previous military design, there’s the Roland Sands Icon 2200 Series, which comes packed with a three-hand day-date or chronograph movement from Miyota. Here, we prefer the simpler setup as it helps accentuate what is the obvious automotive influence from the namesake motorcycle legend.

All three of these watches, automatics included, come in under the $400 mark. Paired with handsome leather straps, we’re looking at a variety of daily wears, perfect for the office, weekend or whatever you’ve got planned this summer. These won’t be the ones you break out for the blockbuster occasions, but hopefully you’ve already got something on hand for those. 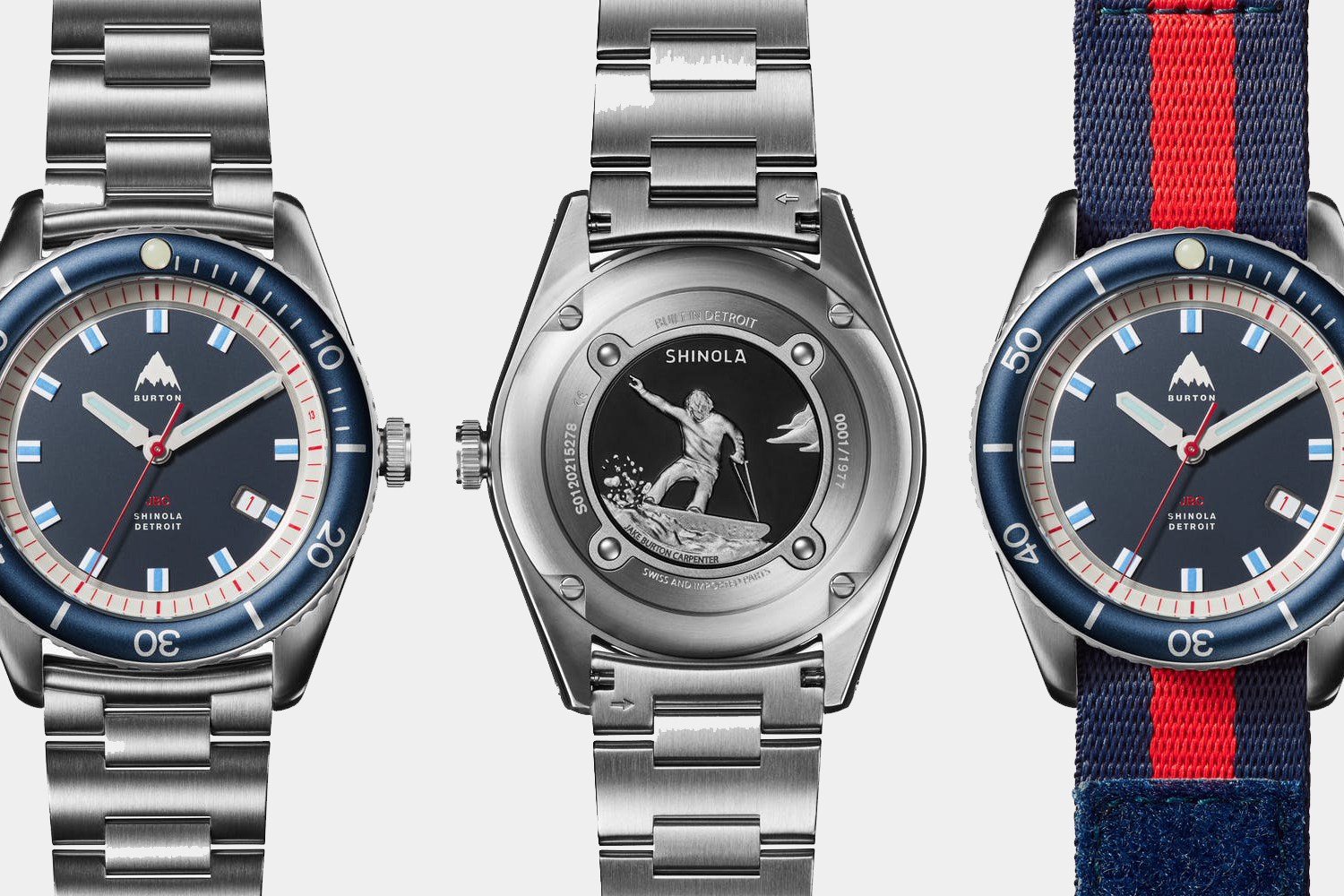 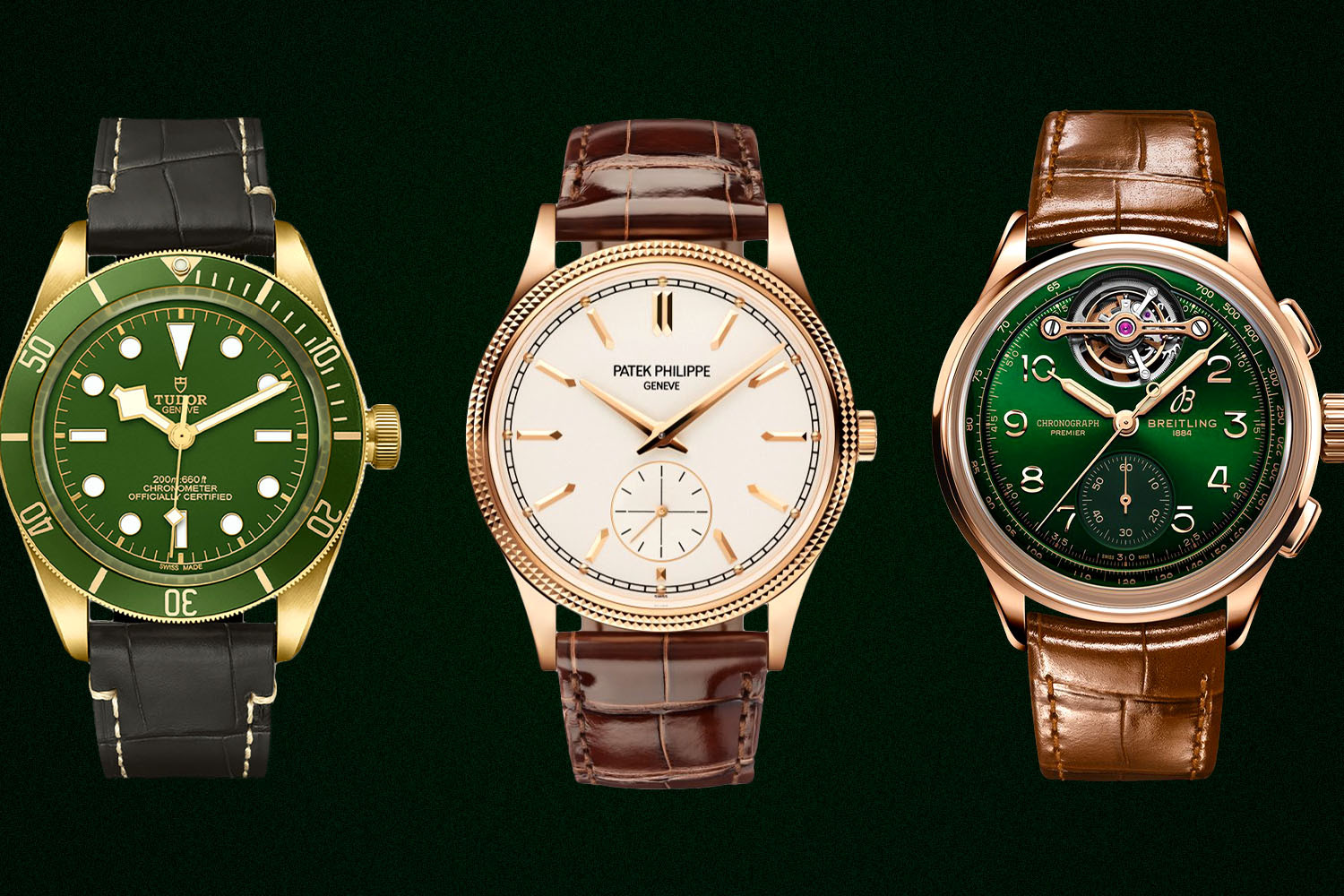 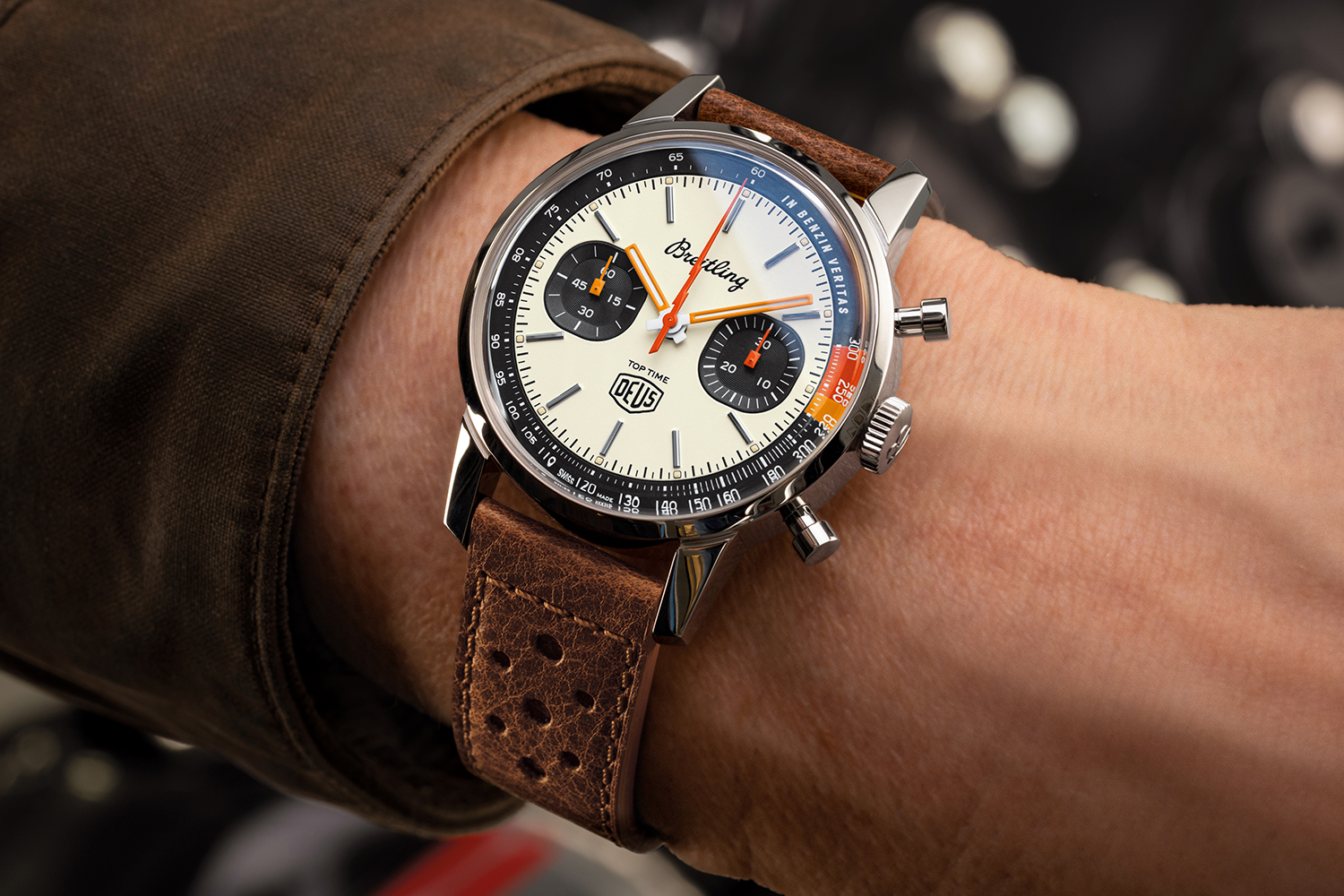