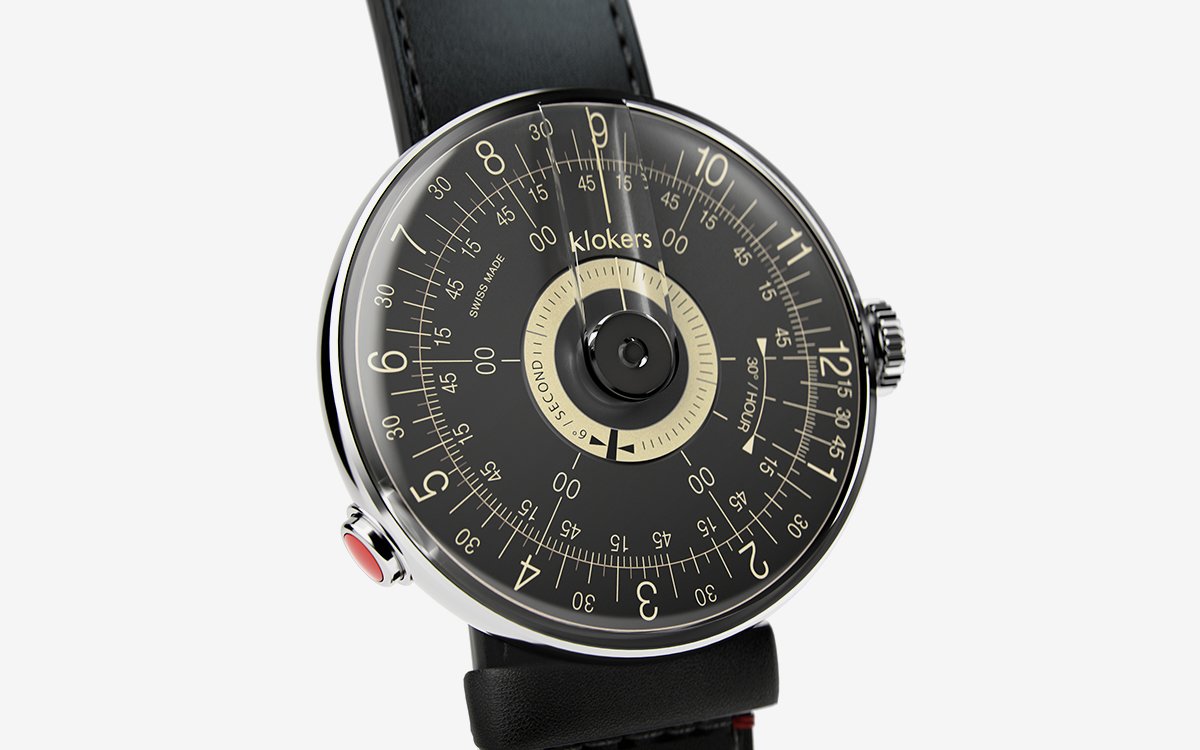 The Sixties were about breaking rules, man. Also, something about Dylan going electric. And now there’s a watch that’s going back in time, figuratively, to celebrate that anything-goes vibe.

Klokers, a Swiss/French company that started with rather distinctive timepieces that resembled slide rules, just announced the KLOK-08, a watch “inspired from the Sixties.” 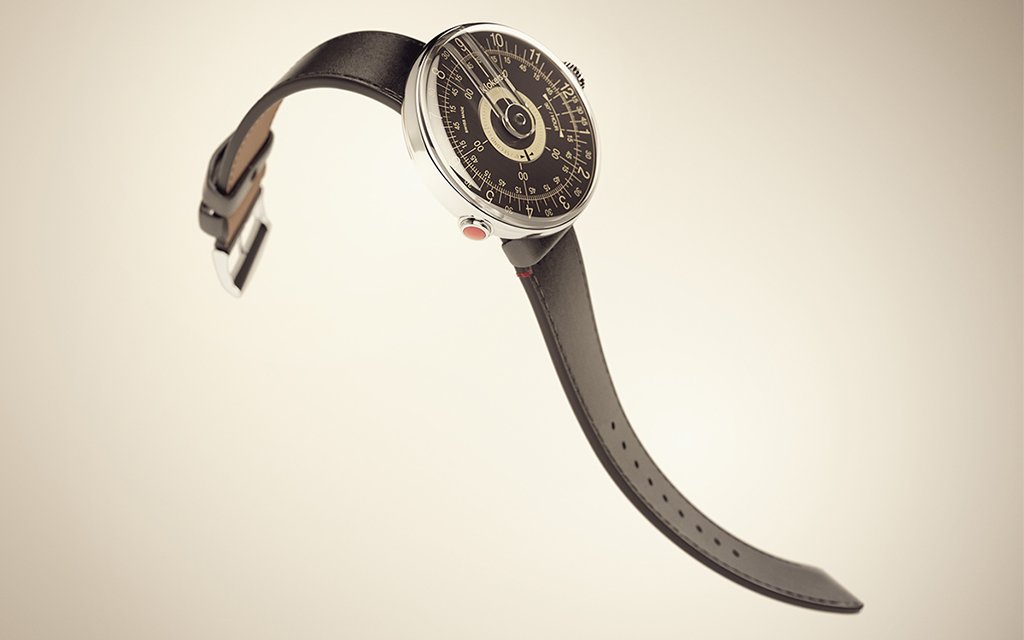 For a watch, it’s less about that decade’s aesthetics and more about its counter-culture vibes. Here, that means interchangeable straps and accessories that clip on and off through a patented fixing system, which also allows you to forego the wrist and attach the timepiece to a desk stand, use as a pocket watch or even clip it on your clothing.

The KLOK-08 also showcases a rather unique way to tell time, with two counterclockwise disks (for hours/minutes and one for seconds) displayed on a vertical line. 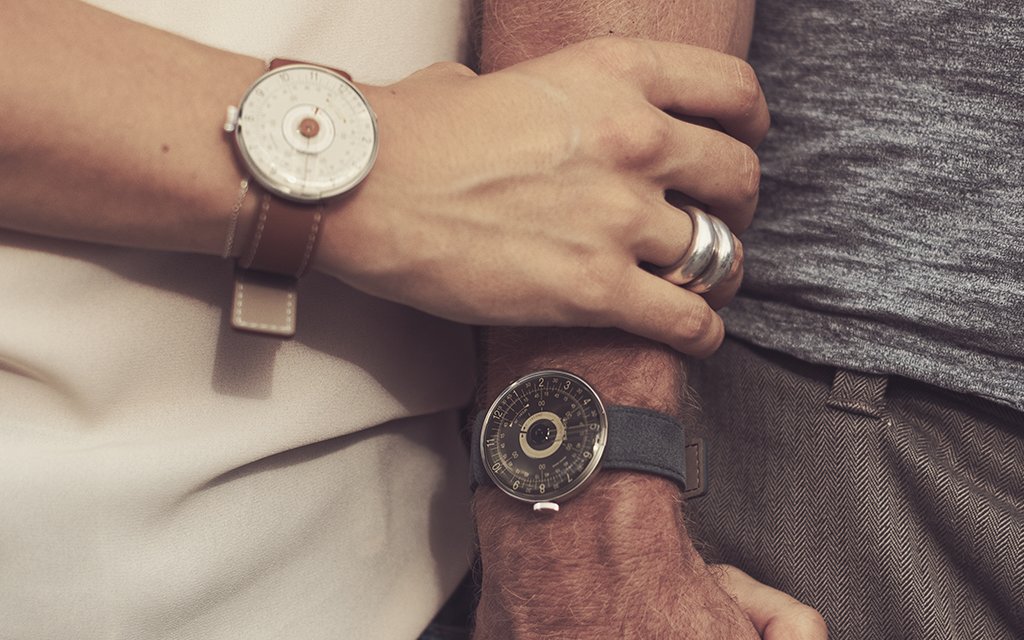 Available in white/rose gold, black/beige and warm grey/orange (apparently, those are the visible ‘60s vibes), these 39mm timepieces are considered unisex, which is groovy/progressive. A Kickstarter campaign will begin in October, but you can sign up now to be notified — and if you go through the crowdfunding site, you’ll be able to snag the watch for about $180, as opposed to the future retail price of $450.