Two Companies Claim to Be Iconic Automaker Hispano-Suiza. What Gives? 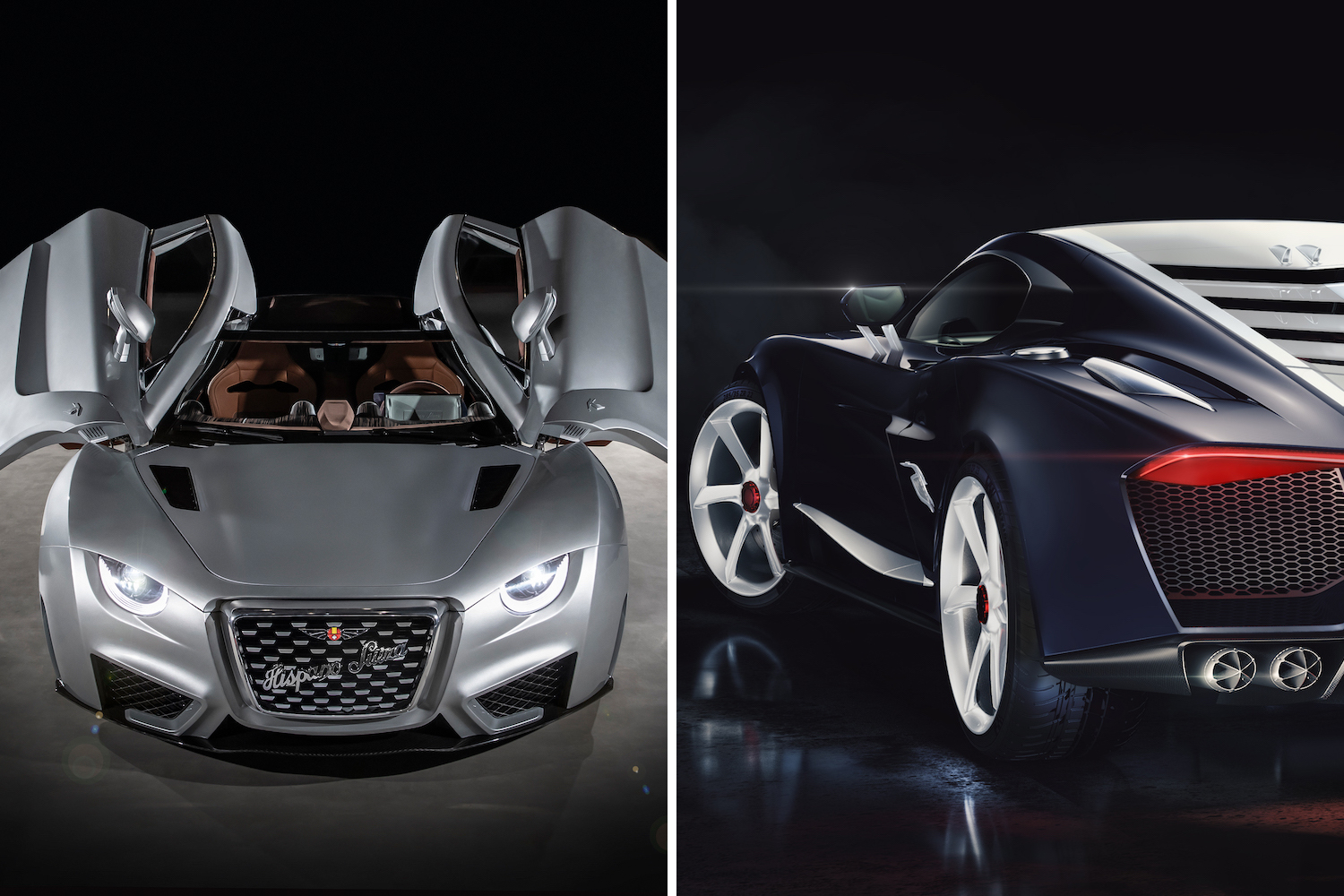 Legendary automotive brands have a way of coming back from the dead. If there’s a history that can be exploited for marketing purposes, rest assured, it will be. Just look at the new $18.9M Bugatti inspired by the classic Type 57SC Atlantic and the venture capital fund that bought the intellectual property of Confederate Motorcycles.

Normally, it’s one company trying to cash in on a name. But in the strange case of Hispano-Suiza, there are two of them.

Chances are you don’t know the marque. Even though the Spanish company dates back to 1904 and beats out Rolls-Royce for “the best car in the world,” according to one Classic & Sports Car writer, it faded from general memory after its automotive arm was sold off in 1946 and the rest was taken over in 1968.

Then, around the time of this year’s Geneva Motor Show, Hispano-Suiza came back in a big way: two companies claiming rights to the name unveiled new production cars, the $1.6 million all-electric Carmen GT and the $2.5 million V10 Maguari HS1 GTC.

A few outlets have dug into the controversy, but today, we’ll be taking a side-by-side look at the cars themselves. After all, now that we’re decades beyond the glory days of the brand, the company that has a better claim to the name isn’t as important as the one making a vehicle worthy of it.