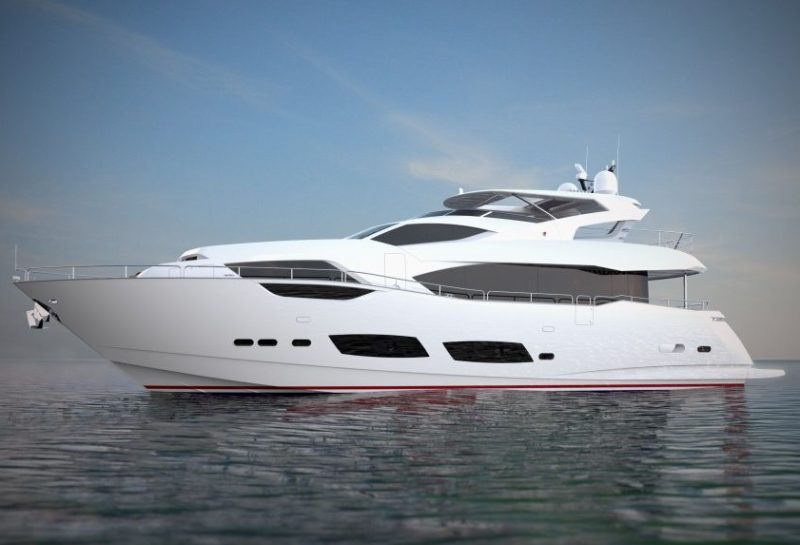 The classic James Bond (a.k.a. Sean Connery) had his share of aquatic toys, including that vintage Fairey Huntress powerboat in From Russia With Love. As Bond has gotten more modern, so have his toys. (And a mite more lavish, might we add.)

Take his Sunseeker superyachts, which have appeared in a string of the newer films, including The World Is Not Enough, Die Another Day, Casino Royale, and Quantum of Solace. Sunseeker’s a British luxury yacht-maker, who made a business of producing ultra-long and über-expensive boats. In the past two years, Sunseeker’s christened three new models, including a pair that are over 100 feet in length, the 131 ($21 million) and 116 ($13 million); and its latest model, the 95 ($8 million), which is just off that mark (but no less luxurious).

For more on Sunseeker, click here. Take a short visual tour of the 95 below. At the bottom, get an in-depth tour of the yacht’s interiors/exteriors and watch it in action.