We see your truck and offer something much, much sexier

When you hear the term “off-roader,” a Porsche 911 is probably not the car that immediately jumps to mind.

Well, perhaps it should be.

And hey, Exhibit B:

And let’s break you off a little Exhibit C:

A model with rally car roots dating back to the ‘60s and ‘70s, the Porsche 911 has a little bit of a history as serving as the base model for imaginative gearheads like Erik Brandenburg to convert into off-roading demons of their dreams.

After getting dirty and finishing in ninth place at the 2007 Transsyberia Rallye using a modified 911 he built himself, Brandenburg decided to build three more copies of his car. The model you see below happens to be one of them. 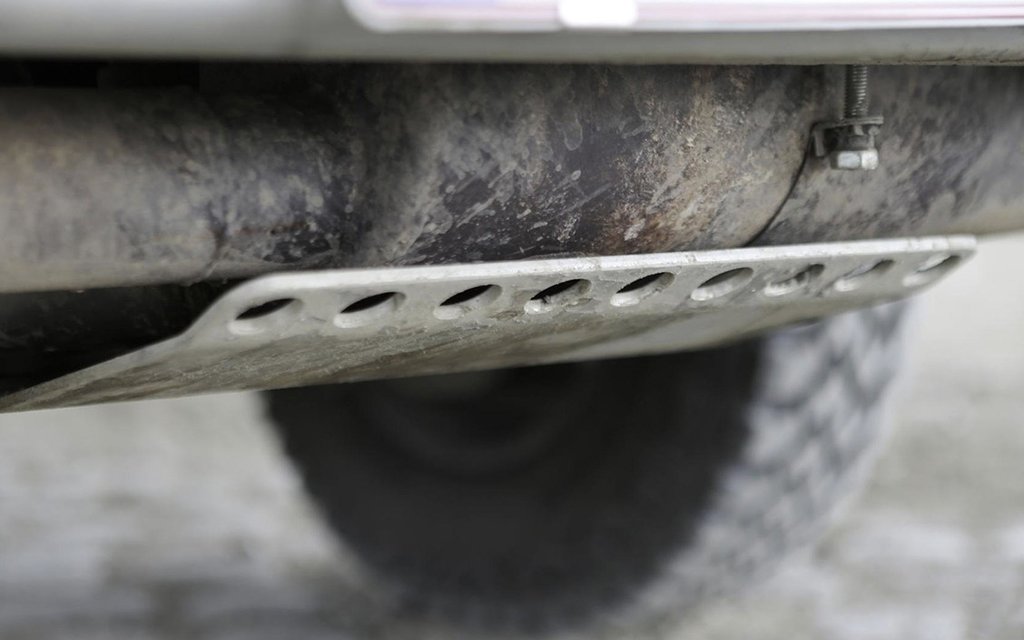 With a 3.2-liter engine pulled from a Carrera, this Porsche 911 Safari has a set of 16-inch Fuchs wheels wrapped in off-road tires with ultra-high sidewalls and a rally-spec coilover suspension that supposedly has enough give to handle a 65-foot jump at high speed.

“This car drives through anything,” former owner Bert Houtmann told 911 & Porsche World magazine. “Rocks, sand dunes, riverbeds. It will even go over ditches. You can pretty much go wherever you want.”

The key phrase? “Former owner.” Brandenburg’s creation has made it all the way to Belgium and is now up for sale for about $150,000.

Time to acquaint yourself.