The Blue Origin New Shepard crew, including Jeff Bezos in a cowboy hat, next to Rivian's R1S SUV.
Screenshot via Blue Origin on YouTube
By Alex Lauer @alexlauer

You know those bait-and-switch car commercials where there’s a touching story about a kid growing up and leaving home, or some other tear-jerking conceit with universal appeal, but then it’s about an Audi or Volkswagen or Subaru? That just happened today but on a much larger scale, as Jeff Bezos took his Blue Origin New Shepard rocket on a little billionaire getaway to space.

While the highly publicized Blue Origin suborbital launch was a big ad for the company’s space tourism business, it was also, unexpectedly, an ad for Rivian, the electric vehicle startup that Amazon has invested hundreds of millions of dollars in. During Blue Origin’s own stream of Tuesday’s events, Rivian’s R1S SUV could be seen ferrying the crew — including Bezos, his brother Mark, 82-year-old Wally Funk and 18-year-old Oliver Daemen — to the launch site while being name-checked by the commentators, and as The Drive pointed out, a number of R1T trucks were at the landing site.

At the time of writing, Blue Origin’s video has been viewed close to three million times, and that’s not even including the plethora of other coverage from unaffiliated outlets. That’s a big deal, because Rivian desperately needs some good PR. The EV startup initially looked promising — with Amazon leading a $700 million funding round in 2019 and reportedly ordering 100,000 delivery vans, and other big names like Ford and BlackRock investing heavily — but as is the case with these electric car hopefuls, they’ve hit a number of delays. After pushing off the release of their EVs multiple times, they once again moved delivery dates from this month to September at the earliest.

Of course, if you aren’t one of the people who already reserved one of Rivian’s so-called “electric adventure vehicles,” you would have no idea the company has run into multiple roadblocks. All the people around the world who tuned into the launch simply saw cowboy-hat wearing Bezos and his merry band riding up to their rocket in an electric SUV out of a sci-fi movie, and plenty of those people are now trying to figure out how to get their hands on one.

According to Bezos, Blue Origin has close to $100 million worth of tickets sold to future space tourism flights — and we now know the company can actually deliver on those. Rivian is likely also racking up new reservations as we speak, but we won’t know until September, or later, if that Amazon-backed venture can do the same. 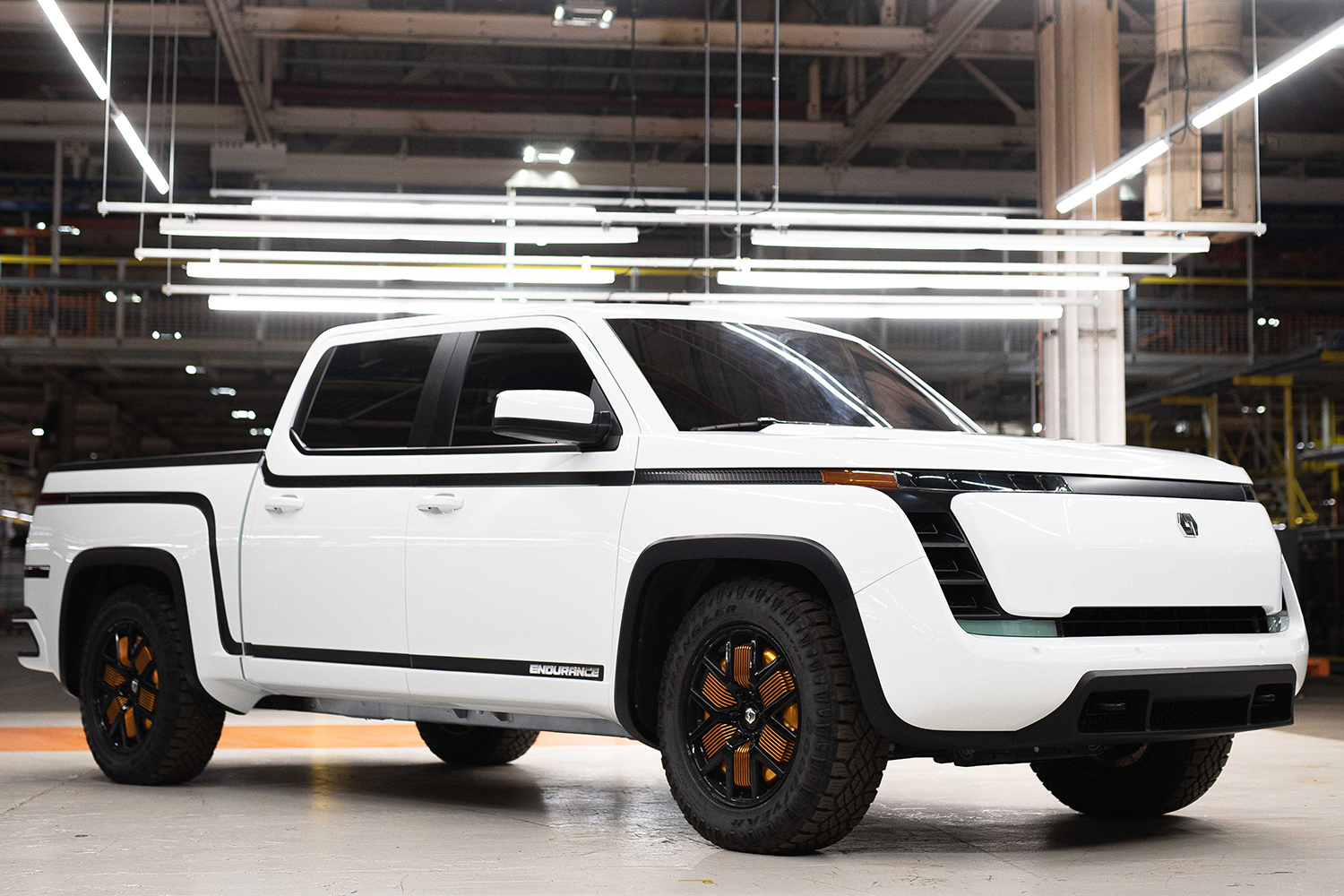 The One Thing You Can Count on With Electric Pickup Trucks? Delays. 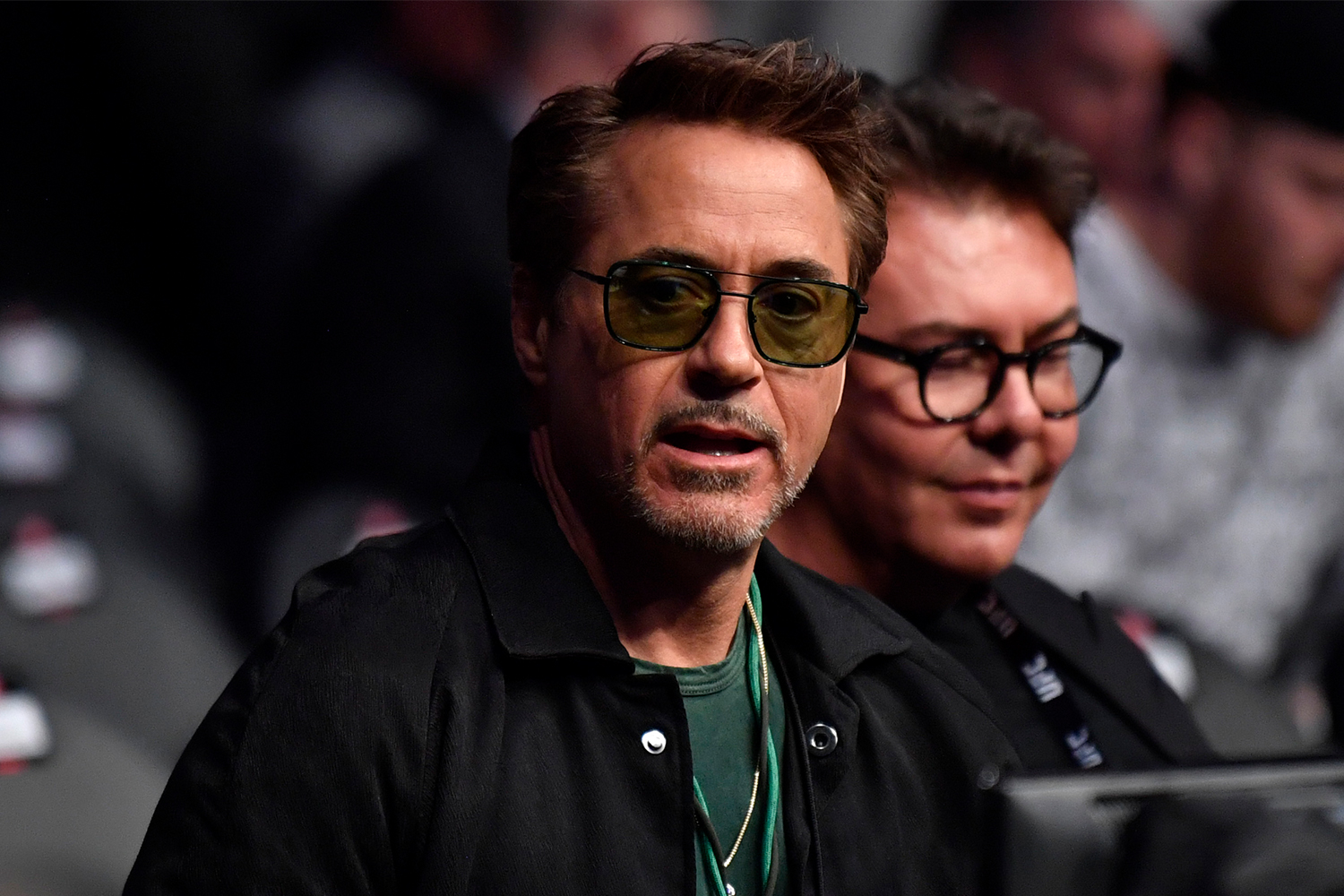 The Investment Bill Gates, Robert Downey Jr. and Jeff Bezos Have in Common 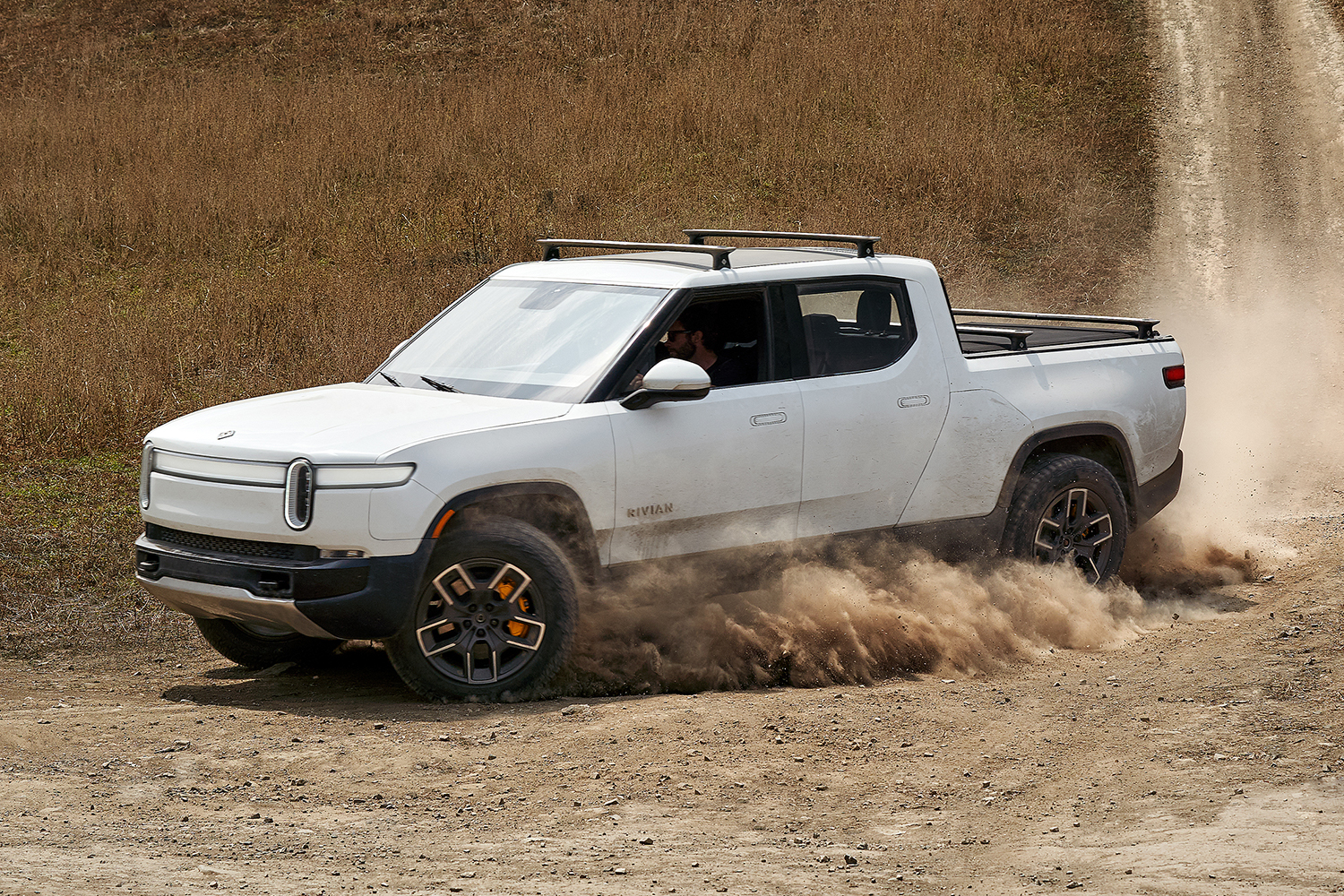 Electric Truck Startup Rivian Raises $2.5B in Largest Funding Round Yet