After an outcry, the Sasquatch Bronco is getting a manual. But will it last?

You can now order your 2021 Ford Bronco with the Sasquatch off-road package and a manual transmission.
Ford
By Alex Lauer @alexlauer

People sign Change.org petitions for lots of reasons, from the soberingly serious (like 11.2 million people calling for justice for Breonna Taylor) to the eminently tweetable (as with the 27,206 people who want Dr. Fauci named People magazine’s “Sexiest Man Alive”).

While their effectiveness is questionable at best, there is at least one instance where one of the online petitions enacted change: the stick shift on the new Ford Bronco.

One of the reasons the 2021 Ford Bronco was so well received when it was unveiled in July is because it offered a brand-new seven-speed manual transmission. However, people quickly pointed out that Ford did not offer it on models equipped with the off-road Sasquatch package. Now, after an outcry from prospective buyers — on Change.org, where they racked up over 11,000 signatures, as well as other avenues including social media — Ford has corrected course and given the people the stick shift they ostensibly want.

“The Bronco community spoke and we heard them,” Mark Grueber, Ford Bronco consumer marketing manager, said in a press release. “Our team moved quickly to add Sasquatch with a manual transmission — another example of our focus on giving customers the best possible off-road vehicles and accessories that we can.”

For those who haven’t been pouring over Bronco specs for the last two months, the Sasquatch package is an optional set of off-road add-ons, including mud-terrain tires, front and rear electronic locking axles, better shocks and the requisite lift, among other things — all handpicked and installed by Ford, without buyers having to go through a secondhand shop. It was initially only offered with the 10-speed automatic transmission and 2.3-liter inline-four engine, but when the Bronco’s build and price website goes live in October, people will be able to assemble the Bronco with the best off-road capability with a stick shift. (That said, the combo won’t be available until late 2021, while the Bronco Sport and other models will be available earlier.)

This is being celebrated as a win on car blogs across the internet, and Ford slapped together a fun Sasquatch-starring video to proclaim as much. But what’s getting lost in all the self-congratulation is that a high-profile test is now underway for the future of the manual transmission.

In its press release, Ford said that it made the decision to expand the stick shift after “listening to reservation-holder feedback,” making the important distinction that the pressure came from people who actually put down the refundable $100 deposit (and not just anonymous keyboard warriors on Twitter or Change.org). However, those reservation holders haven’t actually made an order yet, and they haven’t signed a contract stating that they must buy a stick shift. In the end, a good chunk of them could end up ordering the automatic, if they even order a Bronco at all.

As we pointed out last year, the future of the stick shift is grim, and more recent data from 2019 shows that only 1.1% of new cars sold in the U.S. had manual transmissions. And the list of stick-shift casualties keeps on rolling like ticker tape; there was even one announced today. But the general, anecdotal consensus is that the manual will never go away entirely, that it will stick around in niche vehicles like certain sports cars and, supposedly, Ford Broncos.

That consensus is being tested here on the largest possible stage. If Ford Bronco buyers do end up following through on their online bellyaching and purchase their off-roaders with a manual, then Ford will have incentive to keep offering the old-school transmission, and more importantly other automakers may take note for future off-road vehicles.

If, however, people flake out and go for the much easier automatic, then the stick shift may go the way of the dodo even faster than projected. 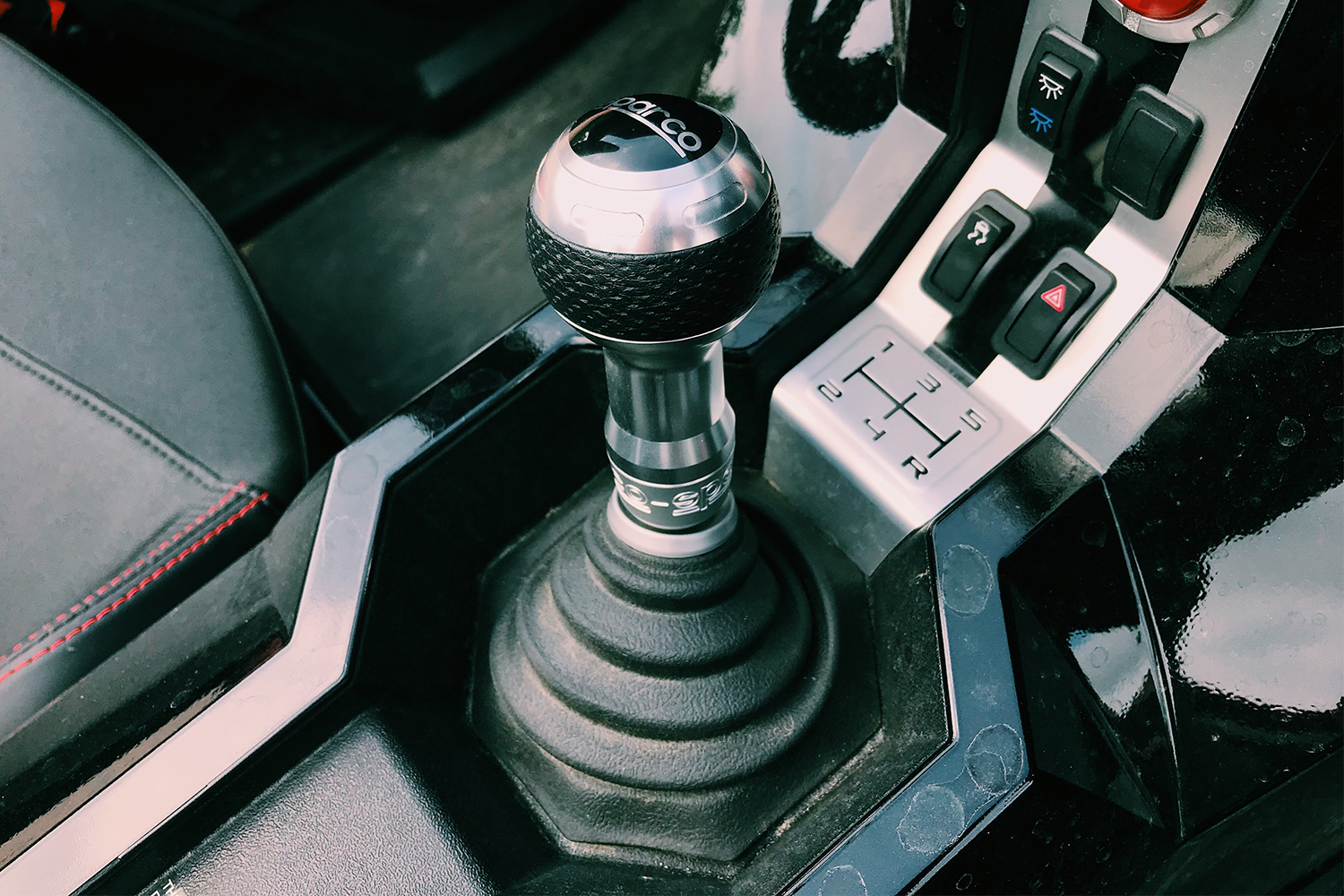 Should You Teach Your Kids (or Yourself) to Drive a Stick Shift Anymore? 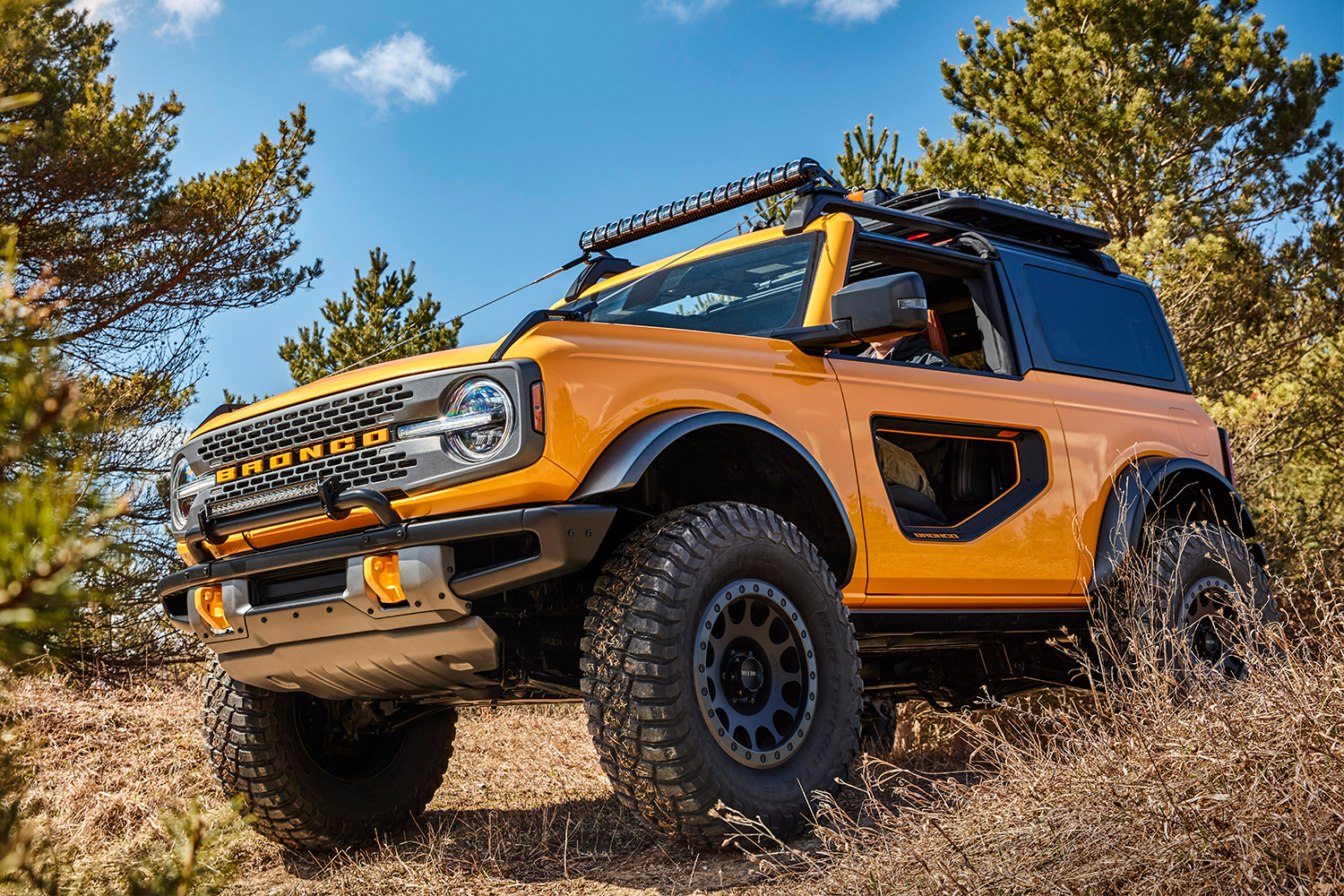 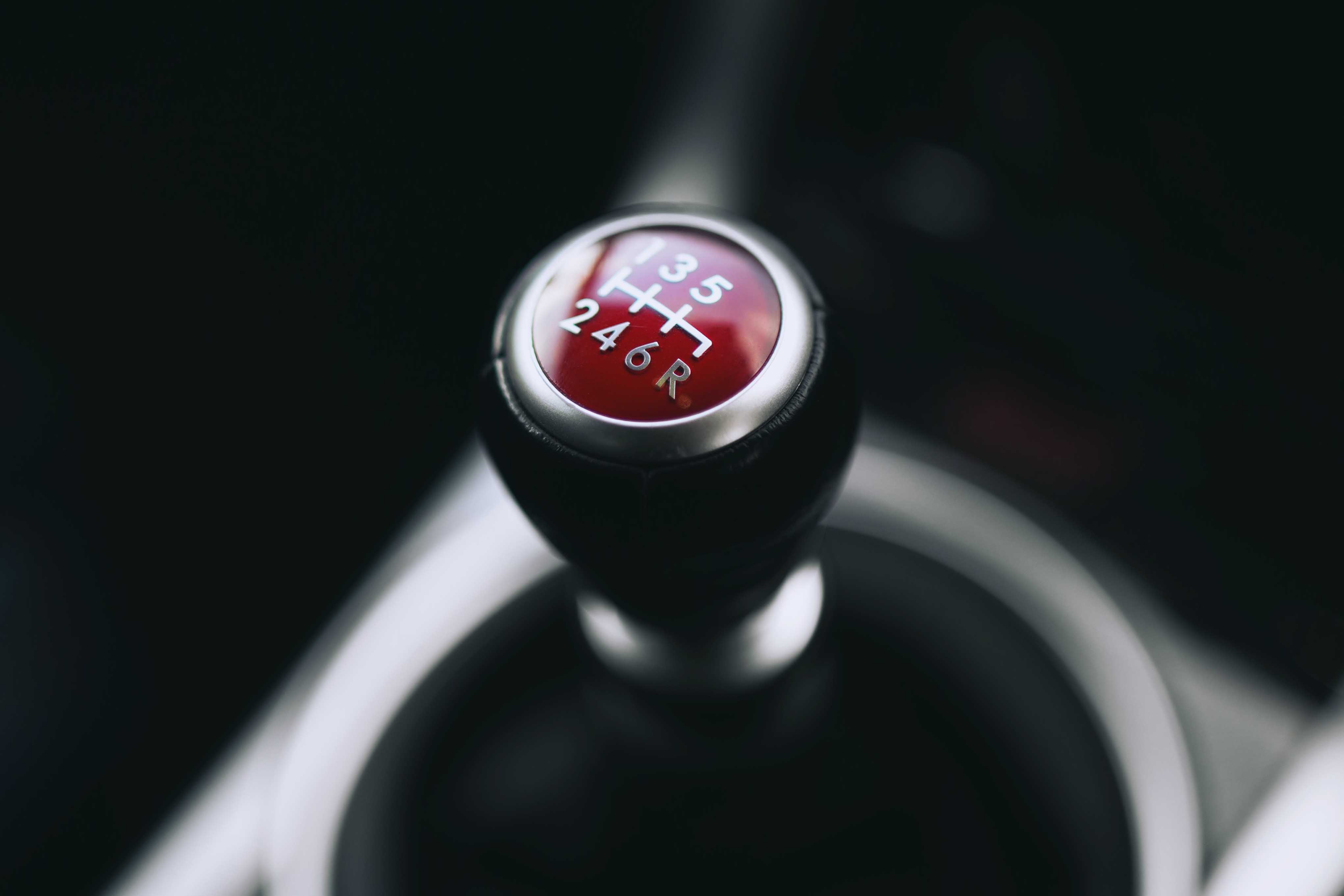