Airport lines can be daunting. Here's an easy, free way to avoid them.
Getty
By Eli London @elilondon100 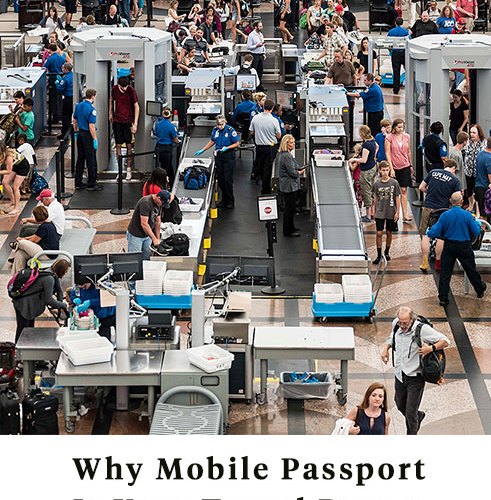 Blowing past a long line of people in the airport is one of the few pure joys left in this crumbling world we live in.

No one likes waiting, that’s an undisputed fact. Whether or not you want to pay for the necessary credentials in order to not have to wait is more of a personal preference.

There are some rather inexpensive ways to do so; a five-year membership to TSA Precheck ($85) and Global Entry ($100) works out to a few less trips to Starbucks every year. Clear is a bit more expensive ($179/year) and also holds onto information like your fingerprints and iris scans. And if you want to cut lines when boarding a plane using airline status, go for it, but that obviously cost you.

Among those options, Global Entry is the best bang for your buck: it includes TSA Precheck, meaning you can cut security lines at the airport and cut customs lines upon returning to the US. That said, I understand why most people don’t have it: it’s a pain in the ass to get, requiring you to set up an appointment often a month or two in advance and sometimes trek out to airports for the interviews necessary to get you approved. I don’t really consider the cost an issue, since anyone traveling internationally often enough to want Global Entry probably isn’t sweating the cost of $20 a year.

TSA Precheck is far easier to acquire, but doesn’t help you with bypassing customs, and at the time I decided to get it, I wasn’t traveling internationally enough (maybe once or twice a year) to want to put in the time for Global Entry.

But here’s the thing: I’m now living abroad and traveling frequently without Global Entry, and at this point, it seems superfluous. Why? I’ve been using the Mobile Passport app the last handful of times I’ve returned to the States, and each time, I’ve walked past literally hundreds of people waiting in customs lines to the lines marked “Mobile Passport,” which had fewer than 10 travelers waiting to be seen by an agent. And my evidence on this isn’t just anecdotal: according to one study, the average wait time nationally for mobile passport users is just 13 minutes … compared to 29 minutes for normal customs travelers.

For those of you unfamiliar, the app functions in 27 airports across the country and four cruise ports. It’s completely free to use. When you land at your destination, just fire up the app, take a selfie and input your information — basically everything you would do on an immigration form or at those digital kiosks that are commonly used now. You’ll have to do that every time you land, unless you want to pay to store your information on the app, which, to me, seems unnecessary. The one caveat is that you’ll need to have service or wifi to use the app and submit your information, which is then good for the next four hours, after which it expires. Then you just walk to customs as you normally would, locate the Mobile Passport line and you’re basically home free.

Some airports are less organized than others, so it may not be a completely seamless process, but it will 100% be faster than if you weren’t using the app, and sometimes even faster than Global Entry lines, which I’ve personally experienced.

I’m still shocked how few people seem to be using the app despite the fact that there are virtually no downsides. I personally have no vested interest in you downloading the app (in fact, more people using it is explicitly a bad thing for me), but if you want to be stubborn and not download it, be my guest. I just think it’s a no-brainer to avoid one of the things people hate most about traveling: waiting. 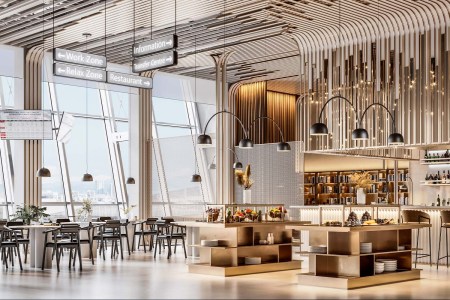