How to Spend a Perfect Weekend in Québec City

What to see, do, eat and drink in the province’s capital city, which is much more than second fiddle to Montreal

Québec City has more than four centuries of history, with rich roots stretching back to 1608. It just barely comes up short of being the first permanent European settlement in North America, after Jamestown in 1607. But while Jamestown remains a historic site, Québec City has grown through the ages, becoming a thriving city of half-a-million residents.

Yet most Americans think of Québec only as the province on the whole, and as the home to Montreal, rather than seeking out its eponymous capital city as a destination worth visiting. That’s a mistake. Québec City’s positioning along the Saint Lawrence River does more than make it historically relevant — Québec is an Algonquin word for “narrow passage” or “where the river narrows” — it offers an idyllic year-round setting, with each season bringing its share of pleasures.

The charming historic district of Old Québec is a UNESCO World Heritage Site, and as you stroll along its cobblestone streets lined with shops, galleries, bistros and cafes, you’ll be doing so in a setting which was perhaps equally bustling four centuries ago as it is today. It has a distinct, old world, almost medieval feel due to its Citadelle as well as its preserved wall and fortifications. It’s safe to say — and this isn’t hyperbole — that there’s no place else like it on the continent.

How to Get to Québec City

Québec City has an international airport (Jean Lesage), and direct flights to New York are only about 90 minutes long. Montréal-Trudeau is the larger airport, though, and connections may come through there. In that case, you could take the short hop of an up-and-down flight, or opt to make the drive between the cities in under three hours. Québec City is also a 90-minute flight away from Toronto Pearson, which is Canada’s busiest airport.

Where to Stay in Québec City

The Auberge Saint-Antoine, a Relais & Châteaux property, is located right in the heart of Old Québec. Step into the hotel’s tiered lobby and you’ll find the showy Bar Artefact, a prime spot for a well-made cocktail or a taste from a strong spirits program. Rooms include amenities such as spacious balconies with wonderful views of the city’s key landmarks, fireplaces, and tiled bathrooms with heated floors.

The hotel started more in the vein of a B&B with just 20 rooms, but has expanded over the years by acquiring adjacent buildings and constructing a modern tower that’s now the heart of the property. Another building on the block has just been purchased, too, with new rooms and a rooftop restaurant in the works perhaps by 2024.

Of course, there’s no mistaking the fact that the Fairmont Le Château Frontenac has long been seen as the place to stay in town. It’s a historic property dating to 1893 and a key component — perhaps the most recognizable feature — of the city’s face to the world. However, it’s also a mega-property, the scale of which potentially alters the type of experience you have on-site. “It’s so iconic for our city, this hotel,” says Tommy Byrne, a tour guide in Québec City. “But it’s not true five-star service.”

The historic appeal and showstopping appearance may be more than enough to make up for that. But for those looking for a more boutique and bespoke experience, the Auberge Saint-Antoine is picking up steam as the luxe choice in Old Québec. It’s not hurting for history, either. In fact, the hotel boasts an entire museum with unearthed artifacts discovered under the grounds of its modern wing. Each floor of the hotel then displays select pieces from different eras, and rooms are named for specific pieces on display.

What to Do in Québec City

Old Québec’s abundant history is best explored on foot, though you can save yourself a steep climb by riding the Funiculaire du Vieux-Québec directly from the lower corridor of the Quartier Petit-Champlain up to the scenic overlook of the Dufferin Terrace. Once at the top, you can walk around sites like the Château Frontenac and the Place d’Armes. For a longer stroll, keep going until you hit The Citadelle of Québec, whose star-shaped fortifications remain an active military site, though one open for visitors and more notable for its past. It’s adjacent to the Plains of Abraham, the site of the 1759 battle in which the British won control of the city, offering them a path towards victory in Canada over the French within the next year. Continue your cultural-minded expeditions with the Musée National des Beaux-Arts du Québec (that’s the National Museum of Fine Arts), which offers a collection of more than 38,000 pieces of Québec-made art, and the Musée de la Civilisation, with a collection of 10 interactive exhibits.

In the spring and summer, hiking, water sports and outdoor adventuring rule the day in areas such as the Parc National de la Jacques-Cartier and its glacial valley. Take in the region’s dramatic rushing waters and cliffs from the famed Montmorency Falls, officially known as the Parc de la Chute-Montmorency, which boasts attractions such as via ferrata trails (fixed cliffside circuits) and ziplines, as well as Canyon Sainte-Anne. In the winter, skiing becomes a major attraction for visitors to the city, along with more idiosyncratic activities such as ice canoeing and dog sledding. For some R&R in any season, visit the swanky Strøm Spa Nordique, a Nordic-style thermal spa with a number of indoor and outdoor pools and assorted treatments. Head to the Complexe Capitale Hélicoptère and hop aboard a chopper with GoHelico for a scenic ride around the area. With about 20 helicopters at their disposal, and a large welcome center and lounge, the operator provides private and group tours offering aerial views of the region’s most famous sites. Back in Old Québec, don’t forget to get a glimpse of the Mural of Quebecers, a full-building painting depicting the history of the city across the centuries and seasons.

Where to Eat and Drink in Québec City

Come hungry when you come to Québec. The city is the home of poutine, and you should be sure to indulge a time or two. You can even build a whole walking tour out of it, and you’ll need to get your steps in if you hit up a handful of spots in one outing. But there’s also a notable fine-dining scene worth exploring, too. Restaurant Tanière³ is an experiential affair housed in a labyrinth of cellars. Guests are seated in different rooms for different parts of their meal, sampling from a tasting menu of dishes expressive of the region and featuring fanciful presentations and showy technique. Chez Muffy is housed within a preserved maritime warehouse from 1822 at the Auberge Saint-Antoine, and features multi-course, wine-pairing dinners. It’s not unusual to find a line out the door for Sunday brunch at L’Antiquaire Buffet, and while the city isn’t known for its bagels like Montreal is, you can do a taste test at Bügel Fabrique de Bagels and make up your own mind.

There are 20 breweries in town to keep you occupied, with a few recommended options including Nocterm Artisans Brasseurs and La Souche. Reserve half a day for a tasting trip to the Île d’Orléans, the scenic 75-square-mile island just beyond downtown Québec City amid the Saint Lawrence River. Once there, stop into the black currant-obsessed Cassis Monna & Filles, producing fruit wine, liqueurs and gin; Isle de Bacchus, a winery with a four-decade history known for its ice wine along with Champagne-style sparkling wine and a growing collection of varieties; and Domaine Steinbach, for a sampling of ciders. 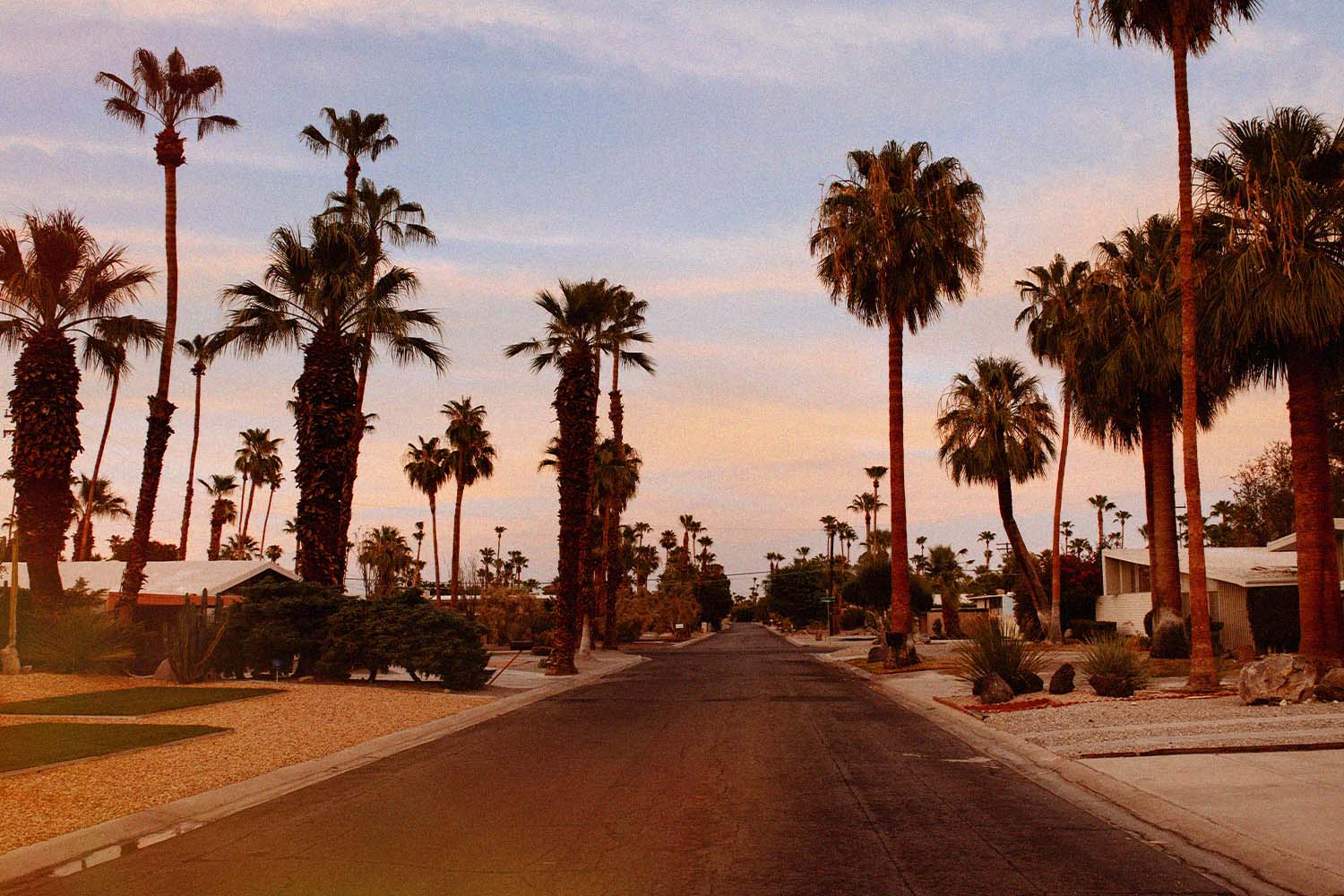 How to Spend a Perfect Weekend in Palm Springs 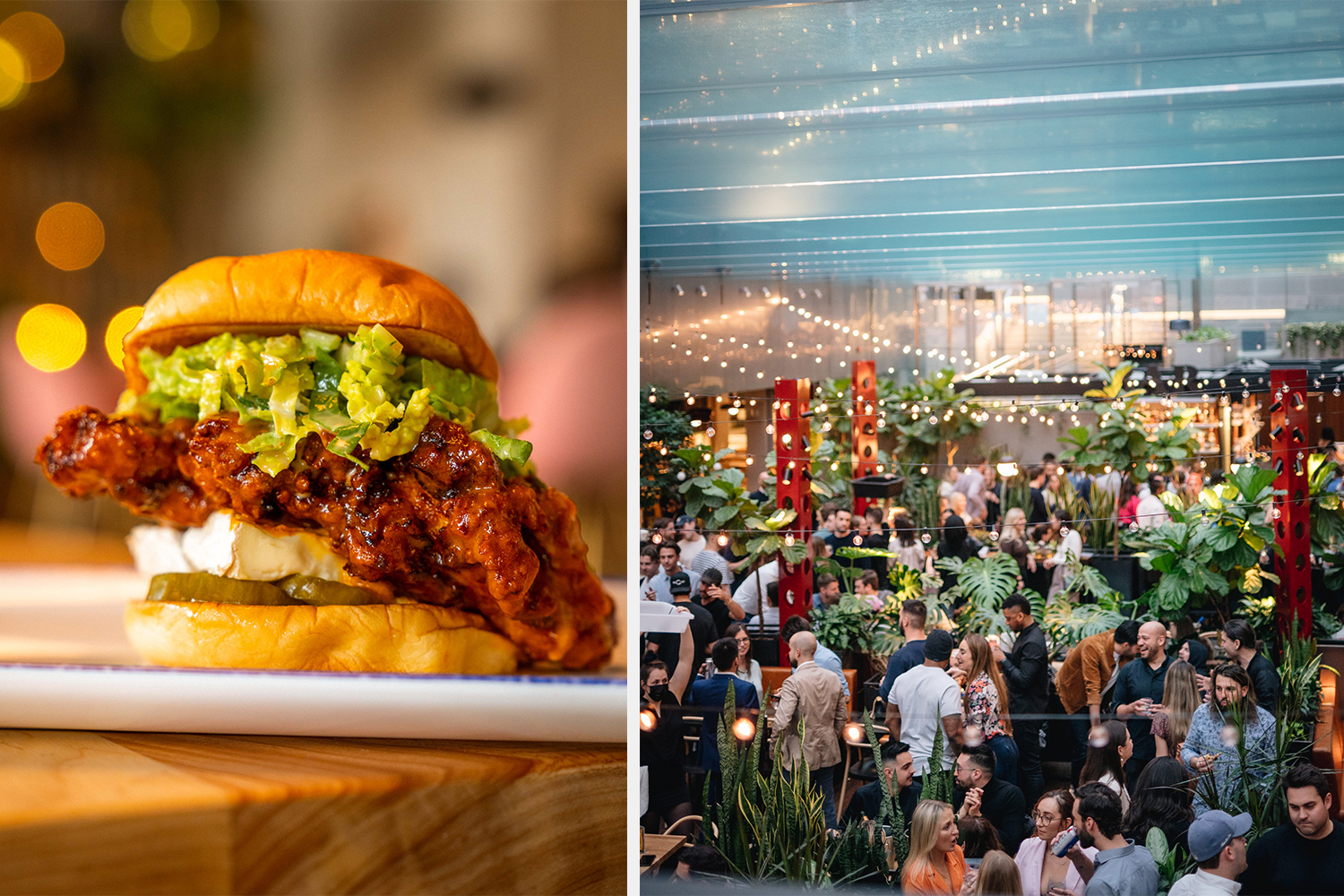 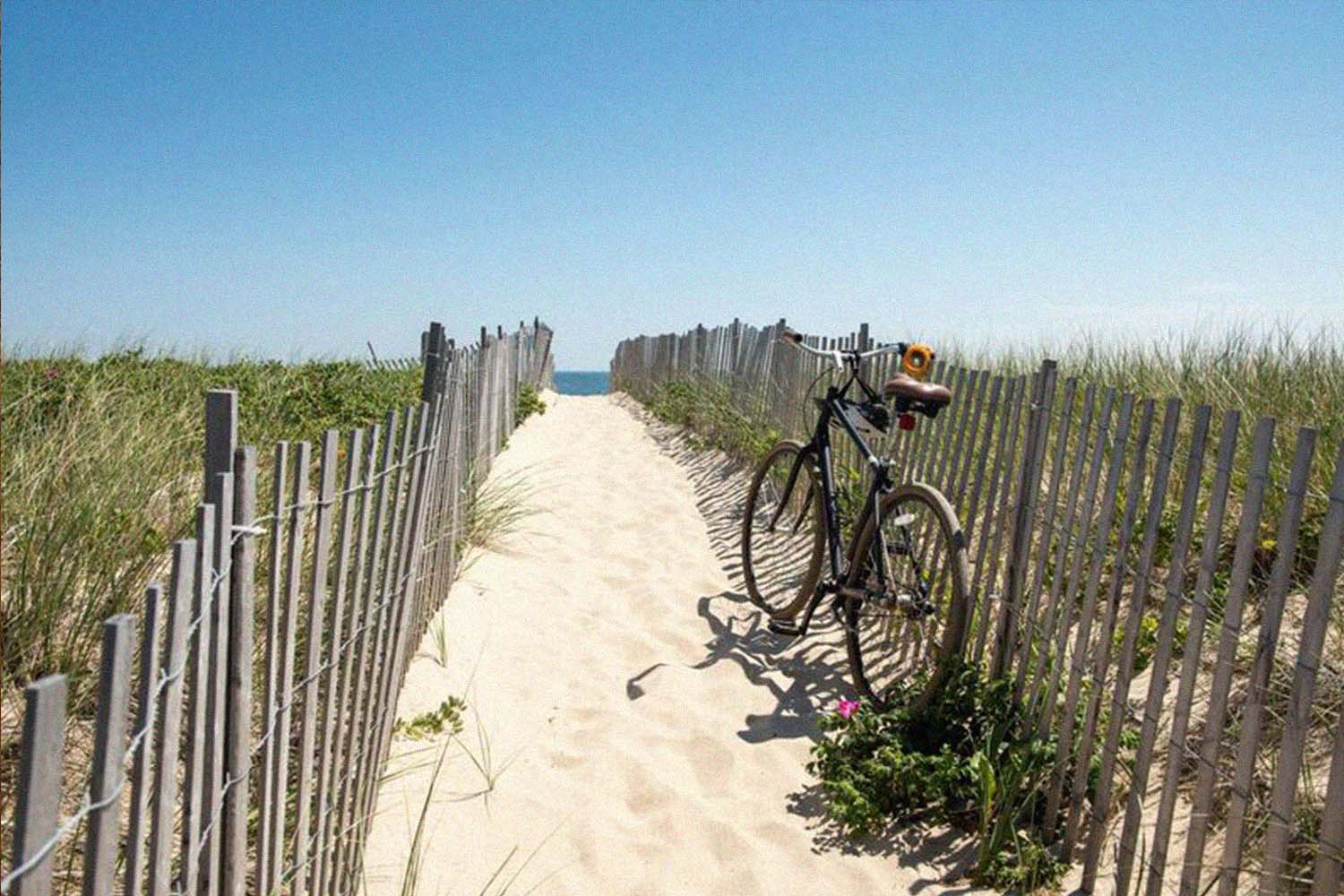 How to Spend a Perfect Weekend on Nantucket