Get privacy plus a concierge, at these five super-boutique properties 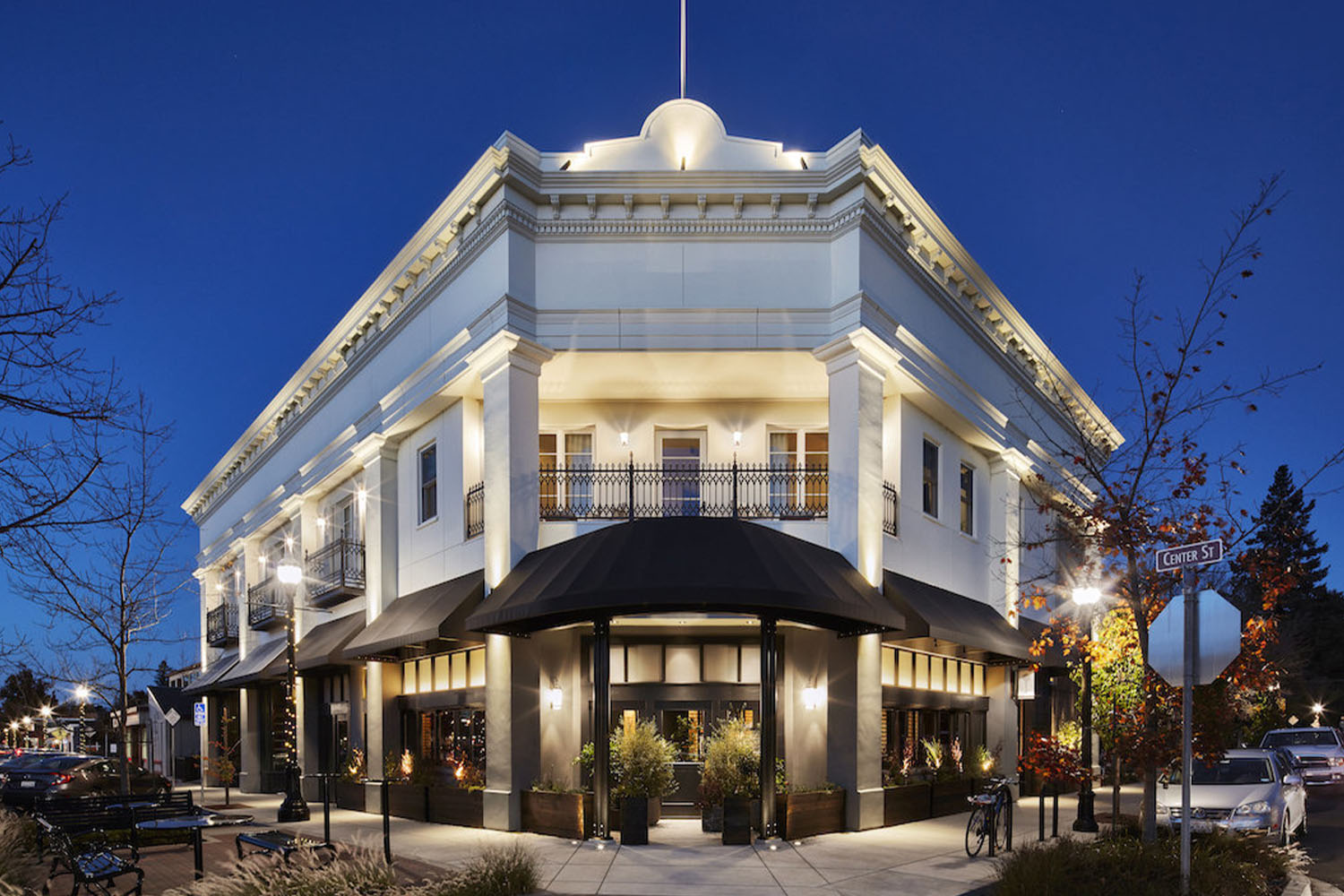 Private rentals are exactly that: private. You don’t have to spend your vacation time or weekend getaway hoping you’re the only one who wants to use the sauna.

But even the most luxurious private rentals don’t usually come with a team of people dedicating part of their lives to help you max out that vacation time. Want some insider’s suggestions for where to find that cool, under-the-radar vineyard? Directions to a pharmacy? A clean towel? Hotel staffs provide that, and they don’t usually come with an Airbnb.

That’s why these five hotels and inns around the Bay Area, all with 15 rooms or fewer, deserve your attention. All the luxury, none of the hassle.

With three Michelin étoiles and only five rooms, SingleThread may have the best star-to-occupancy ratio in the world. (“‘Exquisite’ barely begins…” sighed the Michelin inspectors in their 2019 critique.) The 11-course dinners take purpose and matériel from the adjoining farm, where savoy and minuet white cabbages grow near snap peas and red tatsoi mustard. For foodies who like nothing more than a world-class meal followed immediately by a nap and then some time in a soaking tub, SingleThread may be heaven on Earth.

A small luxury hotel with the soul of a small, luxury private club, The Battery offers guests access to fun, exclusive-ish events, like a pre-Valentine’s Day singles mixer, panel talks about gerrymandering, and plenty of community dinners and group yoga classes. The 14 guest rooms are oases of smart-industrial design, while the Penthouse is a 6,200-square-foot wonderland with views of the Transamerica building and a “rooftop infinity hot tub.”

With a more private take on the classic Napa weekend getaway, the 12-room Milliken offers the closest possible equivalent to owning your own slice of Wine Country. Fall asleep in front of the fireplace, on one of the canopy beds, or midway through a massage conducted in the privacy of your guestroom (also because the main spa is undergoing renovations). When you’re ready, Napa’s vineyards await.

Billing itself as “The Only 5-Star High Victorian Mansion in San Francisco,” Mansion on Sutter is the city equivalent of the Milliken Creek — if that’s your Wine Country escape, this is your in-town residence. An exceptional example of a late-19th-century residence, the one-time Payne Mansion earned headlines a couple years ago as “the most expensive Airbnb in the city.” It changed hands in 2018 and reopened as this 12-room, five-star hotel — replete with Victoriana befitting a home built, as it was, for an heir of one of the Comstock Silver Kings.

Seal Cove Inn manages a difficult balance: it’s small, with just 10 rooms, but not exceptionally exorbitantly priced. For under $300 a night, you’ll have a sweet room in Half Moon Bay, with local wines on offer (and by “local,” they mean “Moss Beach and south,” not Napa/Sonoma), balconies and a killer oceanside location: guests have use of a staircase leading directly to the beach. 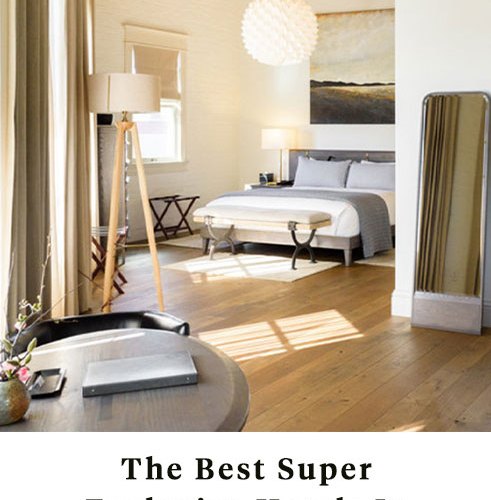