Book the New NYC-Burlington, Vermont Amtrak Before Everyone Else Does

Head to Burlington now or make plans for an autumn or winter excursion.
Amtrak
By Trevor Morrow

Life in New York City can be an assault on the senses. This onslaught of city life creates a unique dichotomy: on one hand it keeps us craving more, and on the other, it incites a need to escape. For some time now, such escapes were more than likely to involve classic hits like the Hamptons (or other Long Island locales) or somewhere in the Hudson Valley. But now there’s a new, unexpected, no-car-needed option for city dwellers: Northern Vermont.

You can thank Amtrak for this addition to your repertoire of long-weekend trips. Specifically, the highly anticipated extension of their Ethan Allen Express line and brand new service from Moynihan Train Hall at Penn Station in New York City direct to downtown Burlington, which just kicked off on July 29. The line, which used to terminate 70 miles south, and now includes stops in Vergennes and Middlebury on its way to Burlington, will take seven and a half hours for the full trip and run seven days a week. Plus, with tracks passing through the Hudson Valley and Vermont’s Green Mountains, you’ll be treated to some of the Northeast’s best scenery along the way.

The best part, of course, is not having to drive. That means you can use your time to read, work or imbibe with friends (the train’s cafe serves booze) instead of concentrating on the road. Then there’s the fact that you’ll be choosing a more environmentally friendly mode of transportation.

“Passenger rail travel offers beautiful scenery, relaxation, and spacious and comfortable seating — and trains are nearly three times more energy efficient than automobiles,” said Vermont Transportation Secretary Joe Flynn. “With today’s traveler looking for more sustainable transportation options, the timing could not be better,” added Jeff Lawson, director at Hello Burlington. And for Burlington, touting the train is directly connected to its ethos. The city is on track to become the first in the country to transition to 100% renewable energy and achieve its goal of net-zero energy by 2030.

What to Do in Burlington, Vermont

After disembarking at Burlington’s Union Station, on the shore of Lake Champlain, you’ll have direct access to the city’s downtown. From here, four hotels are within walking distance, including local favorite Hotel Vermont, as well as countless restaurants (farm-to-table pioneer Chef Eric Warnstedt’s Hen of the Wood is a must-try). Be sure to stroll through the pedestrian-friendly shopping district Church Street Marketplace and visit the South End Arts District, a former industrial zone turned epicenter for the city’s cultural scene. The South End’s Pine Street has also been touted as the state’s craft beer epicenter and noted as an emerging natural wine destination, so you’ll want to spend some quality time here.

Activity wise, you’ll have plenty of options in every season. During warmer months, take advantage of Burlington’s lakefront location by chartering a boat with Whistling Man Schooner or by renting a kayak or stand-up paddleboard. Come fall, visit a nearby apple orchard, tour Shelburne Farms or catch the tail end of the Adventure Dinner season for an incredible meal in an even more incredible location. And once the snow falls, basing yourself in Burlington will put you less than an hour from five major ski areas, including Stowe and Sugarbush, as well as two local ski areas. For such excursions outside the city, just rent a car for the day from a local through car-sharing marketplace Turo. 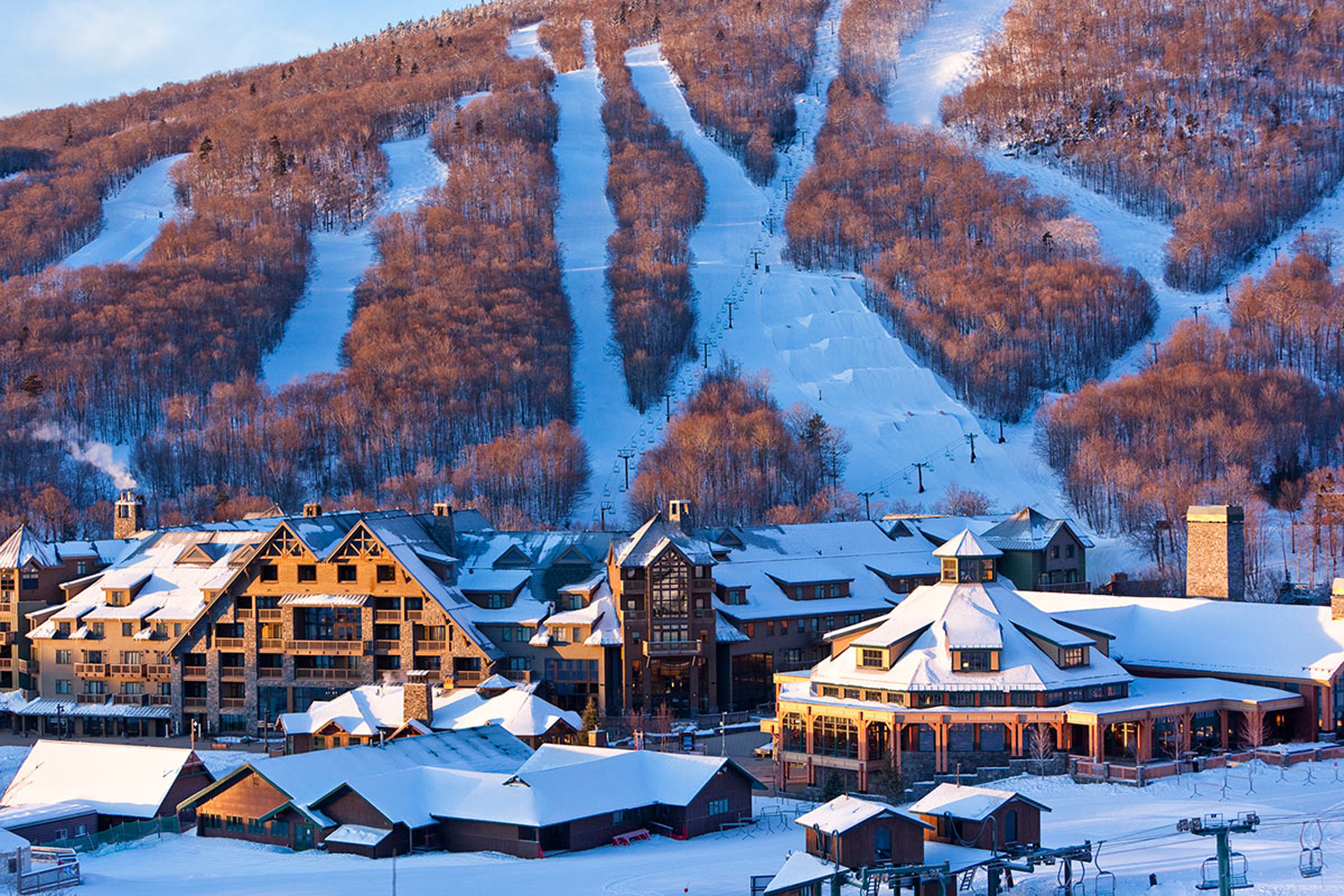 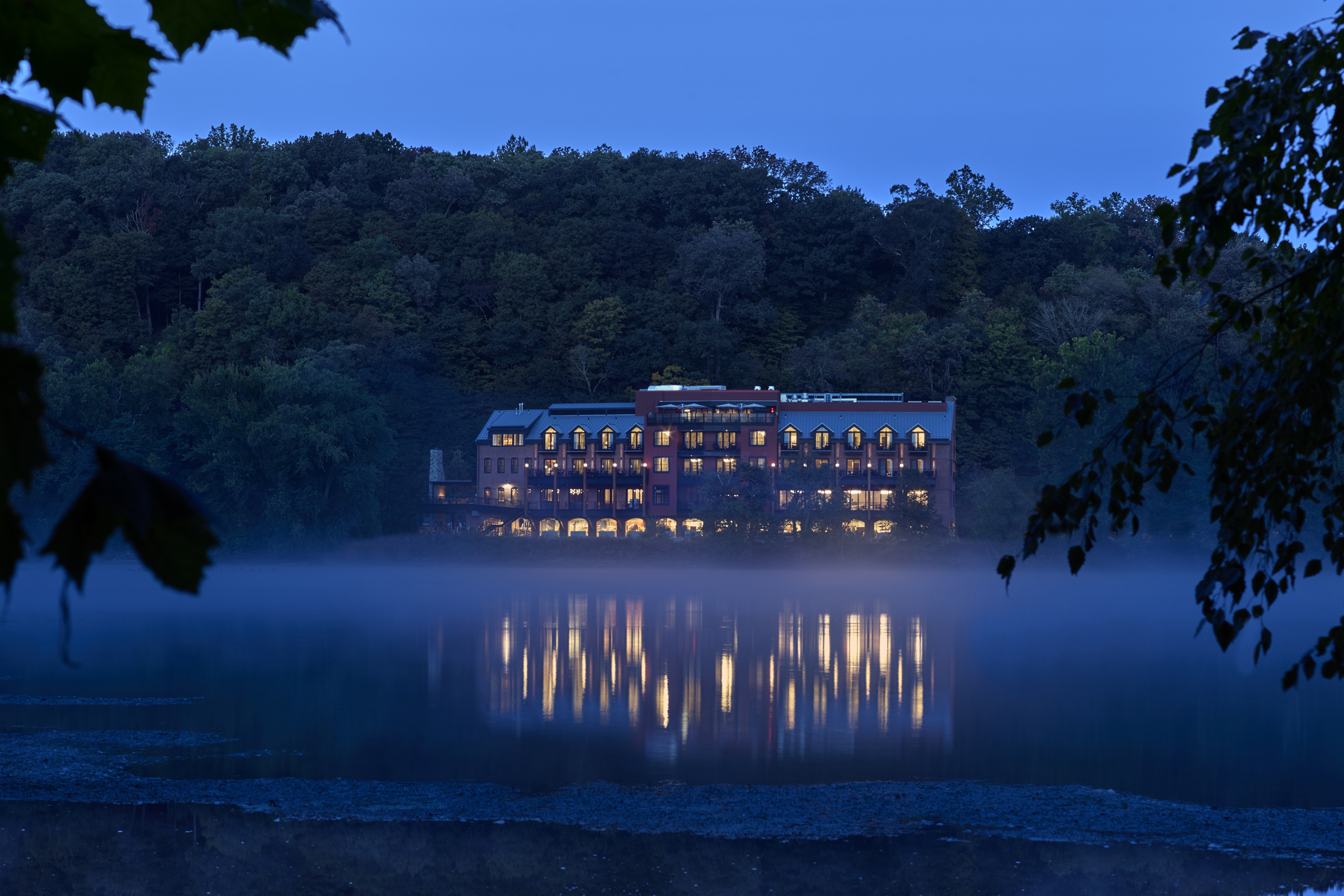 Review: The River House at Odette’s Is a Bucolic Hidden Gem 90 Minutes From NYC 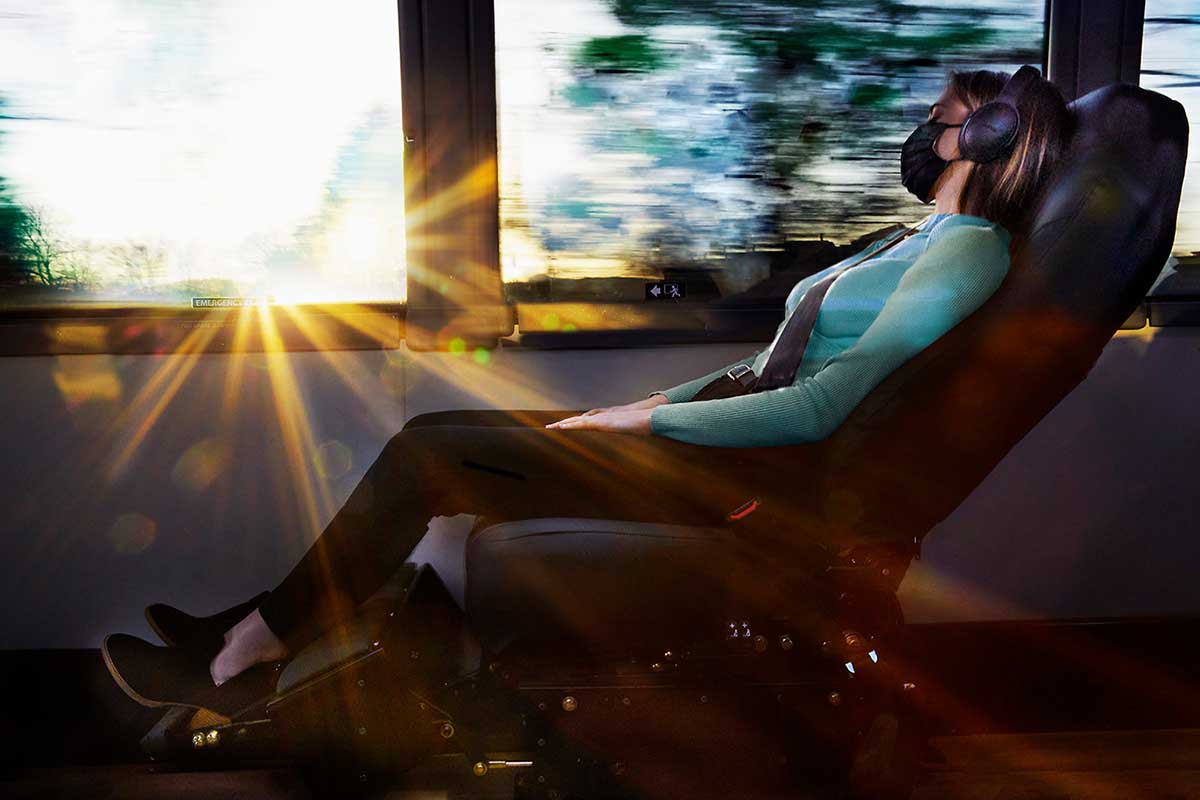