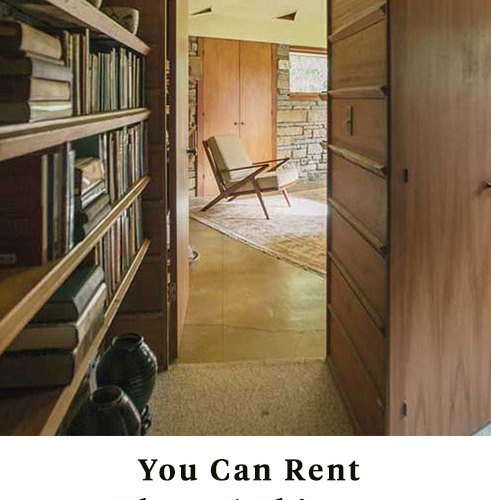 100 Ways to Live to 100: A Definitive Guide to Longevity Fitness
Larry’s 50 Funniest Grievances on “Curb Your Enthusiasm,” Ranked
The 17 Best Luxury SUVs: A Complete Buyer's Guide
Oral Sex Is Still Taboo. This Dating App Wants to Change That.
Are Sports Illustrated Swim Readers Ready for Radical Inclusivity?
How a Long-Lost Lou Reed and John Cale Documentary Was Finally Resurrected

The Best Wineries, Distilleries and Breweries That Also Offer Guest Rooms
How to Combat Seasonal Depression Now, Before It Arrives
The ‘90s Revival Is in Full Swing With TommyxTimberland
Meet the New Faces of One of the World’s Oldest Wine Regions
You'll Want to Sit Down for This Herman Miller Sale
Flint and Tinder's Fleece Sweatpants Are 45% Off at Huckberry
Sur La Table Is Offering Rare Deals on Outstanding Cookware
Save $70 on a New Pair of Apple AirPods Max Today
This Performance Pullover Is Buttery-Soft and 45% Off at Vuori

How a Long-Lost Lou Reed and John Cale Documentary Was Finally Resurrected
Search for Brian Laundrie Leads to Confusion on the Appalachian Trail
7 Excellent Bars That Focus on a Single Cocktail
Jerry Seinfeld Shares His Favorite "Seinfeld" Joke
What Happens During a Beginner’s Night at an Exclusive Sex Club?