How “Somebody Somewhere” Centers Queer Voices in Rural America

As someone who was born and raised in Appalachian Kentucky, I have fairly low expectations when it comes to new shows about rural America. More often than not, they simply become a rehashing of tired, nuclear-family-focused sitcom tropes, or lean heavily into an ultra-macho glorification of rural America’s past that’s neither historically accurate nor worth glorifying. But roughly halfway through episode one of the new HBO dramedy Somebody Somewhere, I knew that the Manhattan, Kansas-based show was something completely different — and definitely not about to use any yawn-worthy rural stereotypes as a storytelling crutch.

In the pilot episode, Sam — the show’s floundering, 40-something main character played ebulliently by Bridget Everett — is invited by her former high school classmate and current coworker, Joel (Jeff Hiller), to attend an event called “choir practice” inside a church that’s taken up refuge in their small town’s dying mall. Religion and friendship-averse Sam balks at first, but then — out of boredom, curiosity or some mix therein — finds herself wandering past the mall’s shut-down storefronts and empty displays that night, headed toward what she believes to be a robe-wearing, Jesus-praising sing-along.

Boy, was she ever wrong.

When Sam wooshes through the draped burgundy curtains at Faith Presbyterian Church, she’s met with a scene that’s more cocktail party than communion: a room full of queer, liberal, punk, gender non-conforming, Black and brown faces — all of whom are giddily mingling in a religious sanctuary that they can call their very own…at least for the night. Part variety show and part LGBTQ-friendly safe space, “choir practice” shows Sam that underneath the veneer of conservatism in her hometown, there’s a community filled with one-of-a-kind, welcoming oddballs and outsiders that can make the place she grew up finally feel like, well, home.

Somebody Somewhere is, ostensibly, about Sam’s journey to regain her footing after the death of her (openly gay) sister, Holly, whom she returned home to care for through a long illness. Where the show truly shines, though, is in the depiction of modern rural America as a place where queer people are able to not just survive, but openly thrive, redefining and embracing the tenants of small-town life that are often hostile to LBGTQ+ communities, like religion and agriculture, as their very own.

“Choir practice” helps Sam discover an expanded group of (largely queer) pals who not only build each other up privately, but are deeply engaged members of their rural prairie community. Michael, Joel’s on-again, off-again boyfriend, helps organize a surprise double date for Sam at a local ax-throwing establishment; Sam’s Tilda-Swinton-lookalike boss, Irma, reveals that she can belt out Gloria Estefan with the best of them, and Tiffani, a queer Black flautist, is also the town veterinarian. In Sam’s version of small-town Kansas, LBGTQ+ identity is lived fully and out loud.

The character who perhaps best exemplifies this is “Professor Doctor” Fred Rococo, who quickly positions himself as the sort of wizened, good-natured guy that everyone in town should hope to have in their corner. Played by legendary drag king Murray Hill, Fred Rococo is a transgender soil scientist and professor at the local university who also happens serves as the glitzy-suit-wearing master of ceremonies at “choir practice.” One particularly moving scene finds Rococo helping Sam’s father, Ed, figure out a more efficient crop-growing strategy, using the results from soil testing to combat the aging farmer’s low production yield. Rococo’s character easily breezes past any stereotypes about what farming expertise and rural leadership looks like in America’s bread belt as he shares his highly technical knowledge with a great deal of empathy for a rudderless man who is currently experiencing a silo-full of family sorrows on top of agricultural production woes.

Whereas traditional depictions of farming families on television would position a white, cis, hetero father and son staring out over a cornfield as the elder statesman lectures his child about preferred fertilizer brands and combine repair techniques, Somebody Somewhere strikes the same silhouette but with a different power balance, asking us to consider how accepting help from those with fresh perspectives is critical to the survival of rural traditions. Fred Rococo is the authority figure in the situation, full stop, and when he tells a grateful Ed, “I know we don’t know each other well, but I can tell you’re a real good steward of your land,” the compliment lands with gravitas.

Sam’s closest friend and frequent partner-in-hijinks, Joel, is another character who won’t let the well-worn grooves of bigotry and exclusion deprive him from a piece of rural life that’s central to his identity: religion. An active, always-welcomed member of Faith Presbyterian Church — and such a popular figure the idea is briefly floated that he become a lay minister — Joel affirms repeatedly throughout the show that despite conservative evangelical’s frequent, widespread persecution of gay people, he can’t help but find a comfort in spirituality. (Of course, not everyone is convinced. At one point, Tiffani chides Joel that his affection for religion is actually Stockholm Syndrome.)

Even when searching for a new church home in the wake of confessing the true nature of “choir practice” to Faith Presbyterian leadership, Sam remarks that WWJD should stand for “What Would Joel Do?” and rightfully so: Joel’s natural affinity for being a community builder and connector within their small town is unmatched, and all religious organizers could learn plenty from him about acceptance.

A cardamom candle-loving, Zumba dancing, Vitamix-coveting, big-hearted gay man, Joel is a unique example of how the inspirational poster platitude “bloom where your planted” can actually be a call for community investment — not settling. When Sam discovers that Joel has a vision board of magazine clippings mapping out his future, she can’t help but chastise him for believing that he can have everything he wants — marriage to a man, kids, a white-picket fence, “pots with cactus and shit” — in their strait-laced small town. Joel, though, firmly believes that he doesn’t have to leave his community to make his deepest-held dreams a reality: they can happen right there for him in Manhattan, Kansas. “This is where I live,” he tells Sam. “And when I’m dreaming about the future, this is what I want.”

Somebody Somewhere could’ve easily fallen into a rut when depicting both rural queers and the ins and outs of small-town life, but instead time and again reaffirms its commitment to fleshed-out characters and spaces. Manhattan, Kansas is shown to be neither a stuck-in-time, Mayberry-like town full of cloying quaintness nor a boarded-up shell of its former self. Rather, it has sputtering tenants of an old economy — quasi-abandoned malls, shrinking family farms — that bump up against slightly-behind-trend but new-to-there developments, like bacon-heavy brunches, local breweries and trinket shops that still fully embrace the Joanna Gaines ethos. (It’s the eighth largest city in Kansas, after all, not Topeka.) All the while, queer characters like Joel eschew the one-dimensional trope of “gay best friend who delivers sassy zingers” to showcase something far more luminous: a warm, loving gay man living his joy (and struggles) in rural America.

I can only hope that someday when I’m strolling past the local church that rents space inside the dying mall in my rural Kentucky hometown (yes, really) that I sneak a peek of a “choir practice”-style event happening inside. Because the future of small towns across the United States is not a heteronormative one, as Somebody Somewhere spotlights so brilliantly, but instead requires embracing diversity as the clear path forward for rural revival. 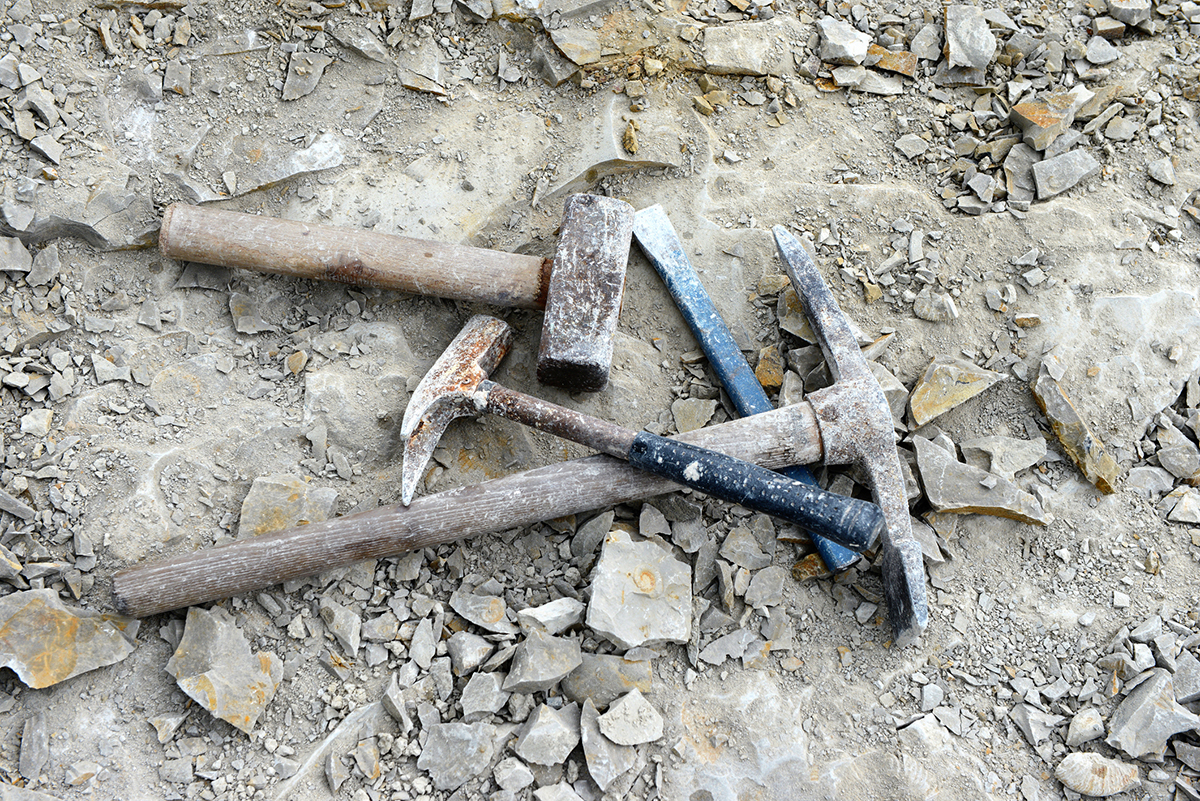 Archaeologists Discover A Lost City In A Rural Field in Kansas 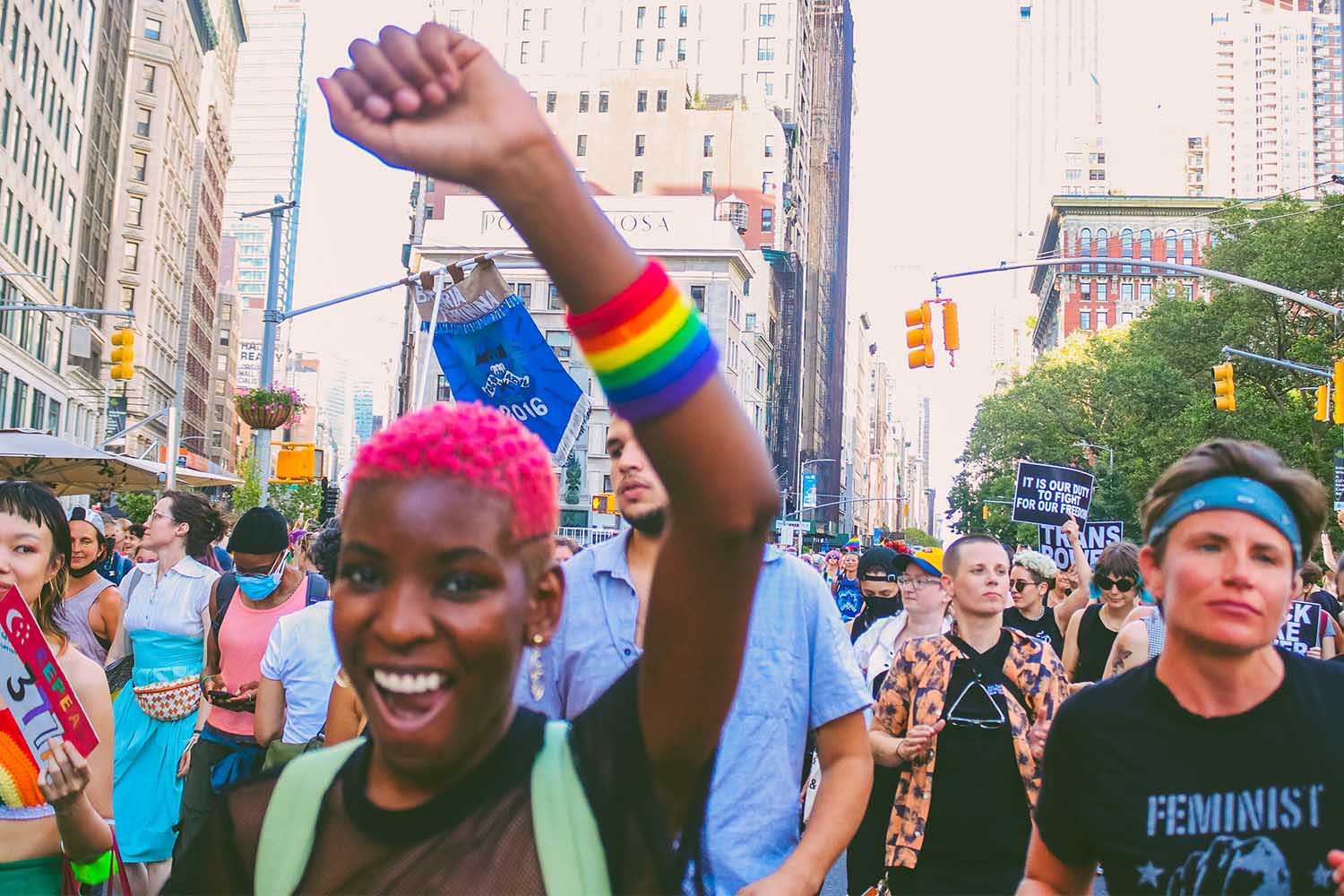 The Future Is Gay: New Survey Reports That 1-in-5 Gen Z Adults Identify as LGBTQ 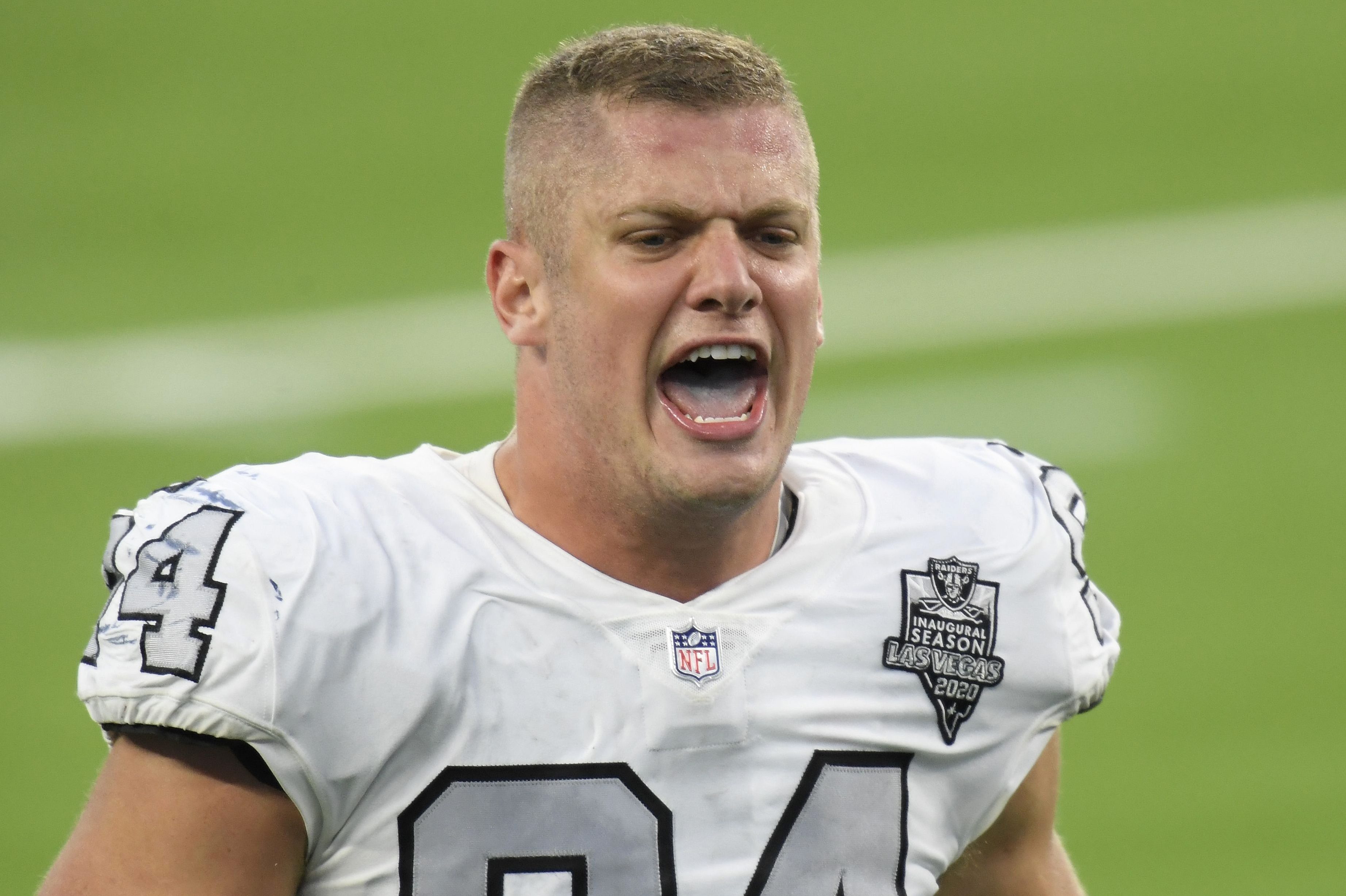