If you’ve ever studied storytelling in any capacity — be it journalism, creative writing, filmmaking, whatever — you’re probably familiar with the old adage “Show, don’t tell.” It’s a concept that gets hammered home pretty quickly in any entry-level class; the idea is that it’s important to trust your audience to be intelligent enough to pick up on the significance or symbolism behind certain details without hammering them over the heads with it. Instead of saying outright, “So-and-so is sad,” simply show us that character’s sadness and allow us to connect the dots.

“Show, don’t tell” has never been director Adam McKay’s strong suit. In recent years especially, he’s developed a trademark style that consists almost entirely of telling, via chyrons, other onscreen displays like charts or graphs and plenty of characters breaking the fourth wall and looking directly into the camera to explain what exactly’s going on to us. It worked in films like The Big Short when it was used to explain things like subprime mortgages —bringing on Margot Robbie to sit in a bathtub and explain dry, complicated financial concepts that the average person walking down the street has no idea about was a clever way to both keep the audience up to speed and make sure they weren’t bored. But in Winning Time: The Rise of the Lakers Dynasty, which premiered on HBO on Sunday, it feels wholly unnecessary. This is one of the most beloved basketball dynasties of all time we’re talking about here; it seems safe to assume that most people who care enough to tune in have at least a passing knowledge of the team’s history.

McKay only directed the first episode of the 10-part series, but his fingerprints are all over it from the jump. Characters are almost constantly breaking the fourth wall to narrate scenes that require no narration, onscreen text is constantly flashing to deliver smug observations like “Jerry West has never been happy,” and the editing is all over the place, shifting between several different types of grainy, intentionally retro-looking film and back again, often within the same scene. Tonally, it’s equally messy: the first episode opens in 1991, with Magic Johnson (Quincy Isaiah) having just received his HIV diagnosis, before shifting to Jerry Buss (John C. Reilly) lying atop satin sheets next to a naked woman in 1979, delivering a cliche-riddled monologue to the camera explaining why basketball is like sex. It’s an extremely clunky metaphor about both endeavors requiring rhythm and intimacy, and it sort of flies off the rails when Buss notes that “it’s just you and these other guys out there trying to get a ball into a hoop.” (That’s… sex?)

Again, we shouldn’t have to be told that basketball — or, more specifically, the basketball played by the Showtime Lakers in the 1980s — is sexy. The subject matter is compelling and flashy enough on its own, both to sports fans and anyone who loves a good “let’s put on a show” narrative. (For a show about basketball, there are surprisingly few shots of the actual basketball games. Some of this surely stems from the obvious difficulty that comes with trying to get an actor to play ball like Johnson or Larry Bird, but it still feels like a glaring absence.) Trying to jazz it up with McKay’s style isn’t just unnecessary — it actively hurts what should, on paper at least, be a great show by cluttering it up instead of giving it room to breathe.

That’s not to say that Winning Time — which is based on Jeff Pearlman’s book Showtime: Magic, Kareem, Riley and the Los Angeles Lakers Dynasty of the 1980s and presumably would have been called Showtime if HBO had been comfortable with one of its shows bearing the same name as a rival premium cable network — is entirely irredeemable. Reilly is entertaining as Buss, and Isaiah and Solomon Hughes give great performances as Johnson and Kareem Abdul-Jabbar, respectively. (And they manage to do so despite being put in the awkward position of having their real-life counterparts denounce the project.) You don’t have to be a Lakers fan to appreciate the story of how these men would go on to revitalize LA and become the hottest ticket in town.

But you never want to be all style and no substance, and for all the nostalgic ’80s glamour and talk about basketball being like sex, Winning Time is seriously lacking when it comes to its fundamentals. There are entire plotlines devoted to Johnson’s smile, but the show could use a reminder that behind that grin was a genius basketball player, one who never would have been drafted in the first place if he had never mastered the basics of his sport. Sure, he could put on a show, but superstars still have to know how to make a free throw (with the possible exception of another Laker from a different era, Shaquille O’Neal, but that’s a conversation for another day). Winning Time is overly concerned with flashy dunks and no-look passes, but it’s consistently whiffing on what should be easy lay-ups. The writing is cringey, and the show seems to have no idea whether it wants to be a comedy or a drama or both.

The good news is there’s plenty of time for McKay and the writers to right the ship: HBO is already teasing a second season centered around the Shaq-and-Kobe era. But only time will tell whether the director will be able to stop getting in his own way, step back and simply let us take in the show. 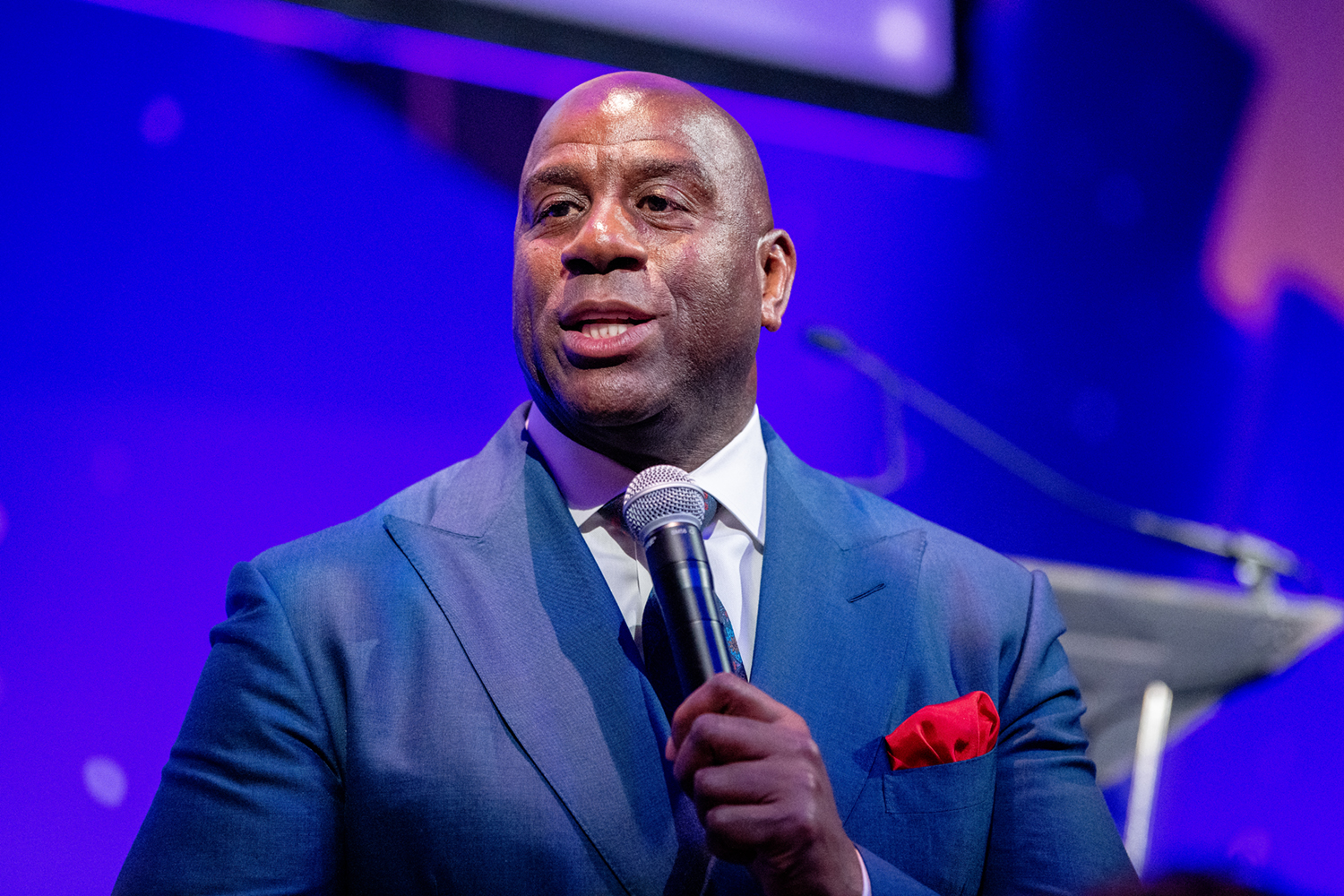 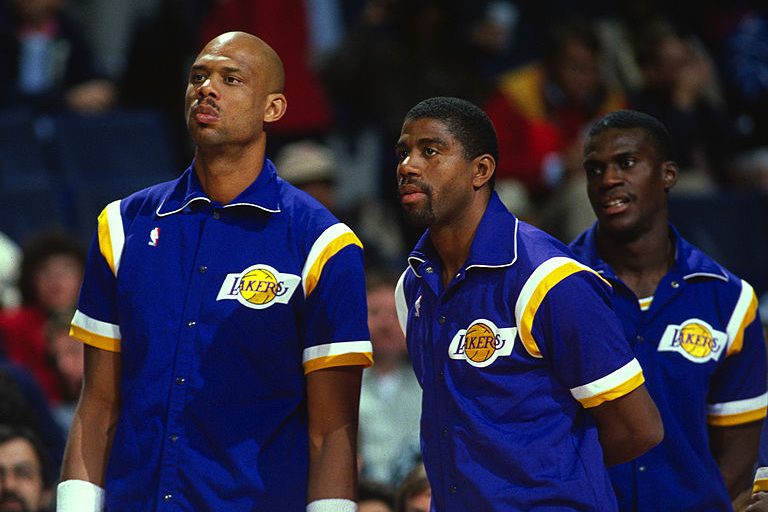 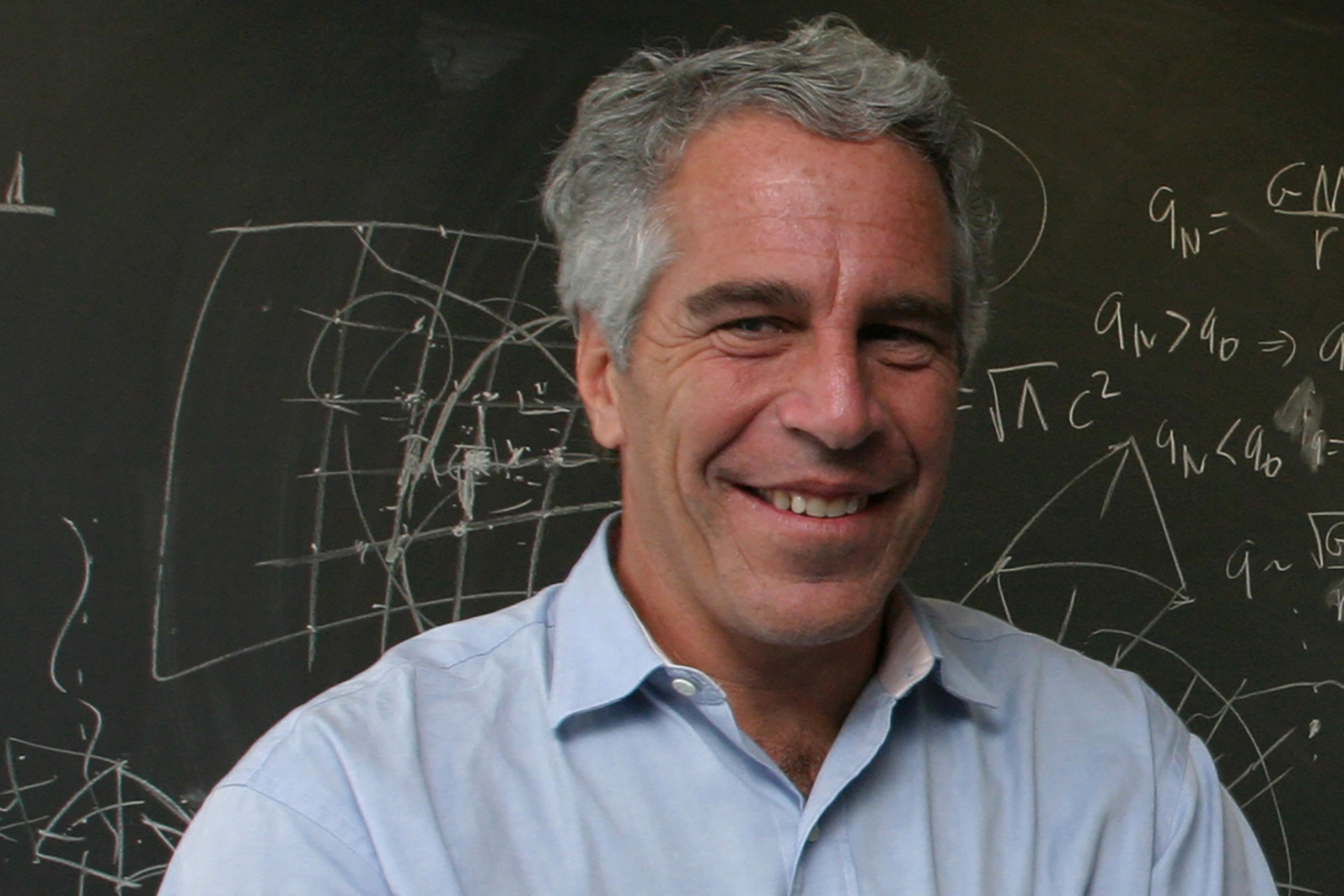