Ten year after the show's premiere, the bromance at its core still feels like a revelation

In FOX’s “New Girl,” which premiered 10 years ago this week, quirky teacher Jessica Day (Zooey Deschanel) moves into an apartment she found on Craigslist and becomes roommates with three men: Nick Miller (Jake Johnson), Schmidt (Max Greenfield) and Winston Bishop (Lamorne Morris). While Jess is the titular new girl, the show also revolves around the lives of the three men, who are more than roommates — they’re best friends. Joined together by Nick, who grew up with Winston and met Schmidt in college, the men often seem to be more familiar with each other than themselves. They show up for each other and offer support for big things like self-doubt and little things like who should get the biggest room — though typically after a fair amount of teasing. They’re the ultimate example of healthy male friendships; through thick and thin, Nick, Schmidt and Winston manage to be open and vulnerable with each other, not only accepting the others’ support but asking for it, despite societal expectations of how​​ men should behave.

“There’s a lot of clichés around bravado or machismo or having to present yourself a certain way to other people, which requires having to be tough or impervious or almost inhuman,” psychiatrist Dr. Paul Puri, MD tells InsideHook. “The nature of [the relationship] being close male friendships just means that you’re bypassing male stereotypes or ways that men try to present themselves as superhuman.”

What makes the relationship between Nick, Schmidt and Winston an example of proper male friendships, rather than a warning about toxic ones, is that they are shown coming face-to-face with what’s expected of them emotionally but end up doing the opposite, as they care too deeply about each other to put on facades. At the end of season four, Coach — who is another healthy addition to the friend group when he’s around — prepares to move to New York, effectively leaving the loft for good. Jess sets up a going-away party for Coach, but none of the guys seem interested in participating. Coach appears unfazed, though, because “that’s not how men say goodbye,” as he tells Jess. However, after attempting to give Coach souvenirs to remember him by only to face rejection, Winston becomes hurt by Coach’s aloofness. Understanding that he hurt Winston, Coach packs one souvenir that was given to him, before breaking down in front of Winston and taking items from around the living room, saying he’d miss each one. Eventually, the two burst into tears and, through an extended metaphor about the TV, admit that they’ll miss each other.

At the beginning of the episode, the two are trapped by their own machismo, uncertain of how to speak to each other about their emotions. However, they realize that their friendship is worth more than manliness. The fact that Coach is able to overcome that expectation and instead emotionally reach out to Winston allows their friendship to deepen even further.

Winston and Coach’s inability to outright say that they would miss each other, instead opting for a metaphor about the TV, doesn’t necessarily hinder the pair’s emotional talk, but it does highlight another issue with many male friendships. Because boys are told to keep their feelings to themselves and aren’t taught how to process them, the men they grow into find it even harder to be vulnerable with one another.

“The difficulty I think a lot of times with men is that we aren’t really taught the language on how to work with the stuff in terms of emotion, in terms of the depth of relationship,” Dr. Puri says. “We go by what is said to us — things like switching into activities that are big distractions, whether it’s TV or sports or otherwise, that might not allow us to actually deal with what’s really going on.”

It’s an issue highlighted in one of the best scenes of the entire show, affectionately referred to by fans as the cookie scene. In season two’s “Models,” Schmidt buys Nick a cookie because he was thinking about him — as friends do. Nick, however, is taken aback at the public display of friendship, unable to wrap his head around why Schmidt would randomly give him a gift. When Schmidt asks if Nick ever thinks about him, Nick replies that he never does. Later, Schmidt confronts Nick about what he said, as it hurt his feelings. “We’re men, Schmidt,” says Nick. “The only time a man is allowed to think about another man is when that man is Jay Cutler.” Not only does Nick use societal expectations as an excuse for his behavior, but he brings up sports, a “manly” topic that allows him to assert his dominance in the situation and attempt to change the topic.

Nick then goes to Winston for support, though he discovers that Winston believes Schmidt is right. He begins listing all the things that Schmidt does for Nick on a daily basis, all of which Nick says he never asked for. “That’s the point, man,” replies Winston. “You didn’t have to ask.” Suddenly, through a frank discussion with Winston, Nick realizes that he’s been a bad friend to Schmidt. He gets Schmidt a cookie in return, resulting in a breakdown, honest emotional vulnerability and tears from Nick. Nick admits that he didn’t accept the cookie because he doesn’t feel like he’s a good friend, and that eventually, he’d just let Schmidt down.

Winston cuts in as Nick pretends he’s not tearing up, letting him know that it’s okay to cry. Although Nick feels trapped by what’s expected of him as a man, his friends attempt to break that barrier to allow for more emotional communication. They realized that Nick, though something was upsetting him, lacked the language with which to talk about it — even with his own friends. Through patience and gentle encouragement, Schmidt and Winston were able to give Nick not only the words but the space to express himself.

“This is sort of the art of relationships, which is like, how much does anybody talk about anything?” Dr. Puri explains. “Do they have the language to actually talk it out and the process to be able to talk through differences, or does it need to be handled in some other ways?”

Time and time again, the New Girl men show just how willing they are not only to talk to each other, but to listen and offer help however they can. Sometimes, that support looks like being there for each other no matter how much effort is required. In season five, Schmidt attempts to win over his fiancé’s mother with an elaborate Bollywood dance, which Nick agrees to be a part of, wanting to help his friend even though he may be uncomfortable or have to sacrifice his gruff exterior and macho personality. Winston even joins the effort, jumping onto the stage when a random dancer appears and attempting to remove her. Although he, too, may look ridiculous or out of place, Winston knows how much the situation means to Schmidt and wants to do whatever he can to carry it out as planned.

Sometimes, though, the support that the men need is less of a physical presence and more of a typical emotional heart-to-heart. However, that kind of vulnerable interaction tends to be expected of women and not men, since they’re supposed to keep their feelings to themselves and avoid discussing them.

“Some men are very often known to try to fix problems — sometimes that’s what’s needed,” says Dr. Puri. “And sometimes, someone just needs you … to sit with the person, and they need to know that they’re not alone or listen to them. This is a bit which is more stereotypical of female friendships, but it’s still sometimes applicable for men.”

In season 5, Schmidt and Nick share a moment while patching each other’s injuries after losing a bar fight. Schmidt admits that since he “didn’t even get one punch in” and because he “got whomped” — which Nick says should be “whooped” — he’s worried about what kind of husband he’ll be to his future wife. Here, Schmidt both acknowledges the macho mask but also allows himself to be vulnerable with his friend in order to talk through a problem and ask for help. Sensing the anxiety in Schmidt, Nick lists all of the things that Schmidt does for him, punctuating each with “that’s what husbands do.” “You’re going to be a great husband to Cece, because you’re a great husband to me,” Nick tells Schmidt. Although Nick typically emotes through action, he’s undeterred by Schmidt’s need for a vulnerable conversation because he wants to be a good friend, even if it means stepping out of his comfort zone. In a moment when being emotional is what is necessary for friendship, Nick is not afraid to shed his toughness for tenderness.

According to Dr. Puri, “A healthy male friendship requires some level of vulnerability and support for each other.” Throughout the entire seven-season run of New Girl, Nick, Schmidt, and Winston are there for each other, no matter if they have significant others, are busy with work or don’t have the answer. While the three men — and Coach, when he’s present — are bound by expectations of what makes a man and stereotypes of male friendships, they’re more tightly dedicated to their own relationships and are willing to break barriers when necessary. By talking through emotions and offering immense support in all areas of life — from relationships to roommate squabbles to family issues — Nick, Schmidt and Winston are able to exemplify not only healthy male friendships, but thriving ones. 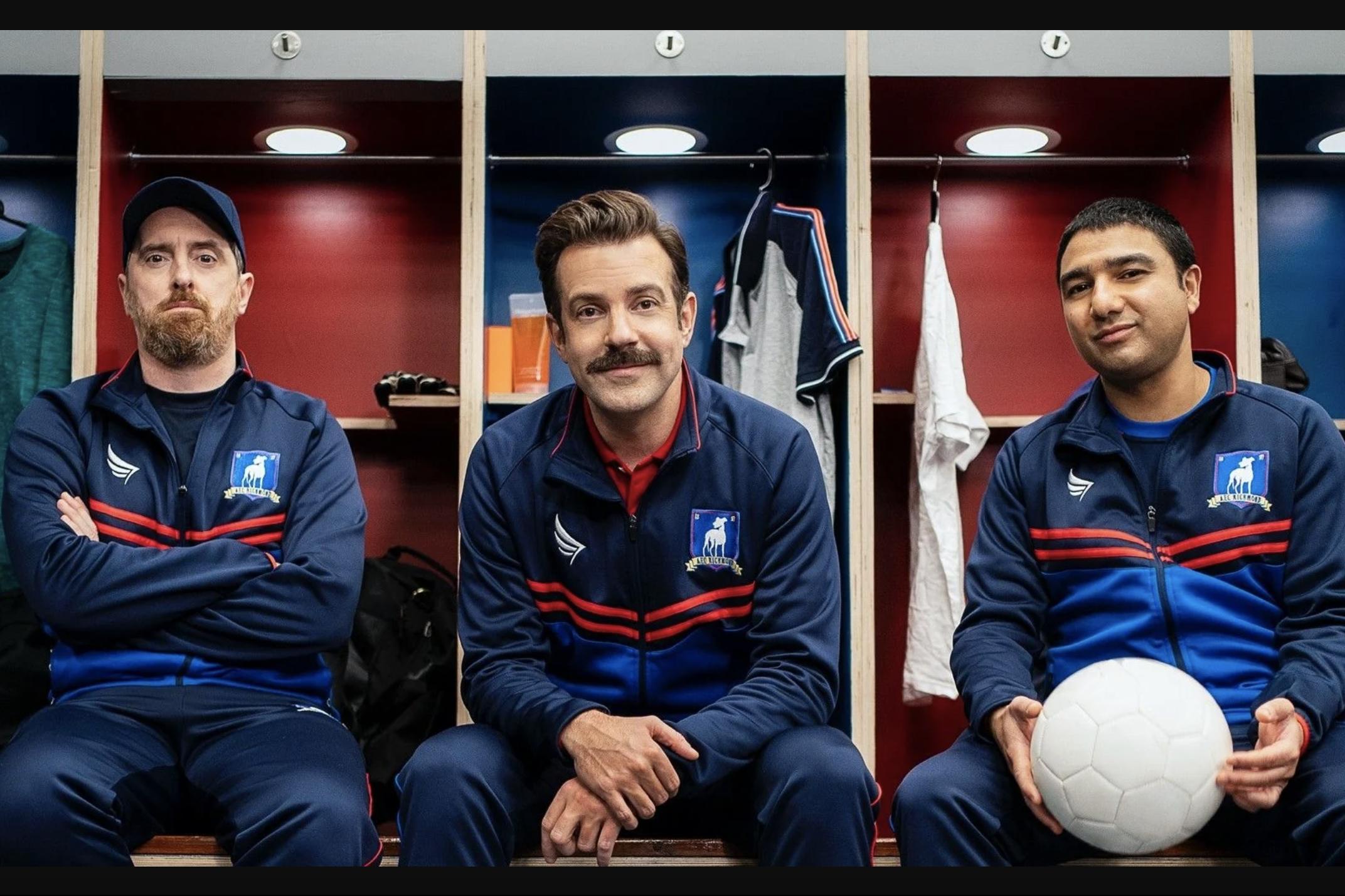 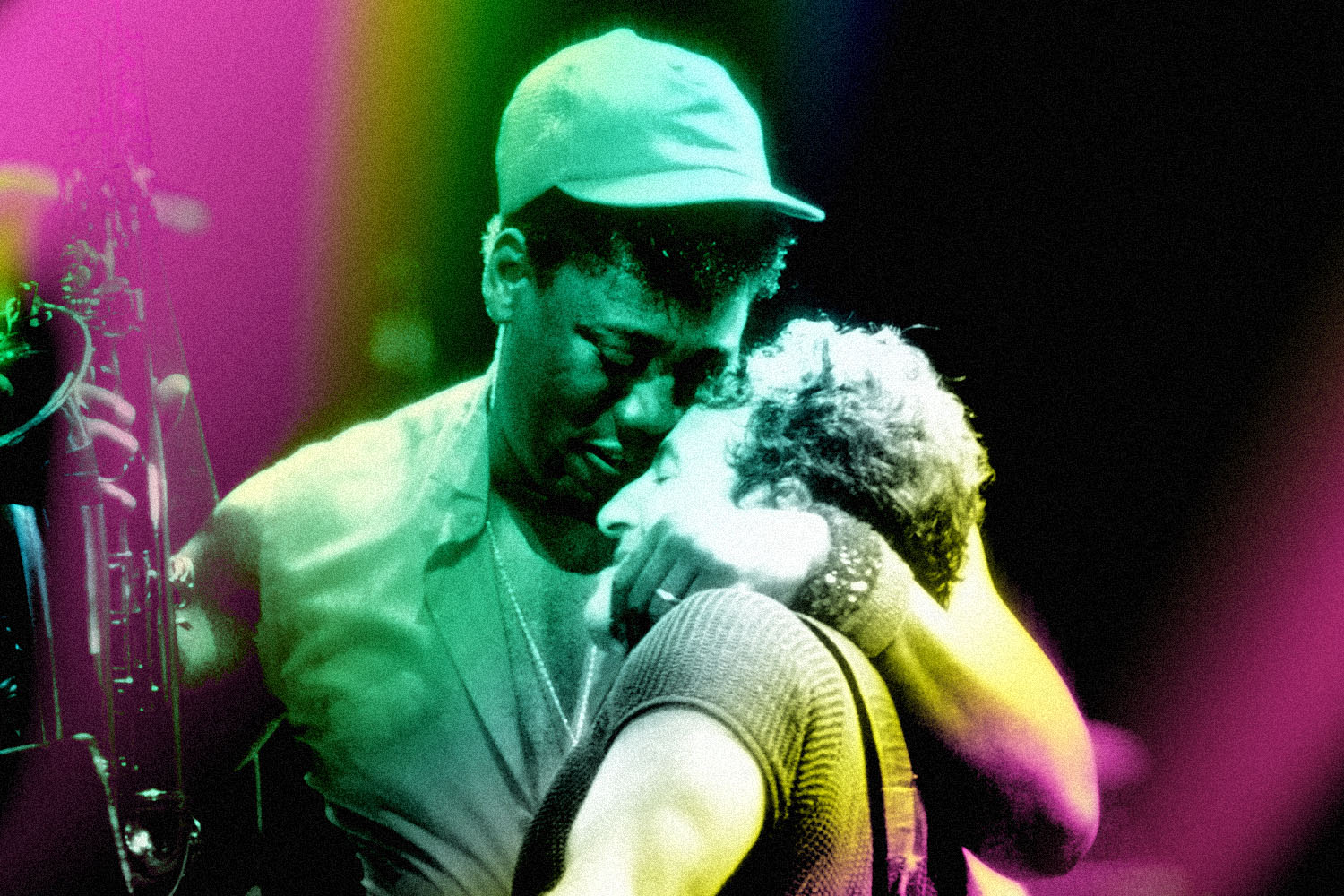 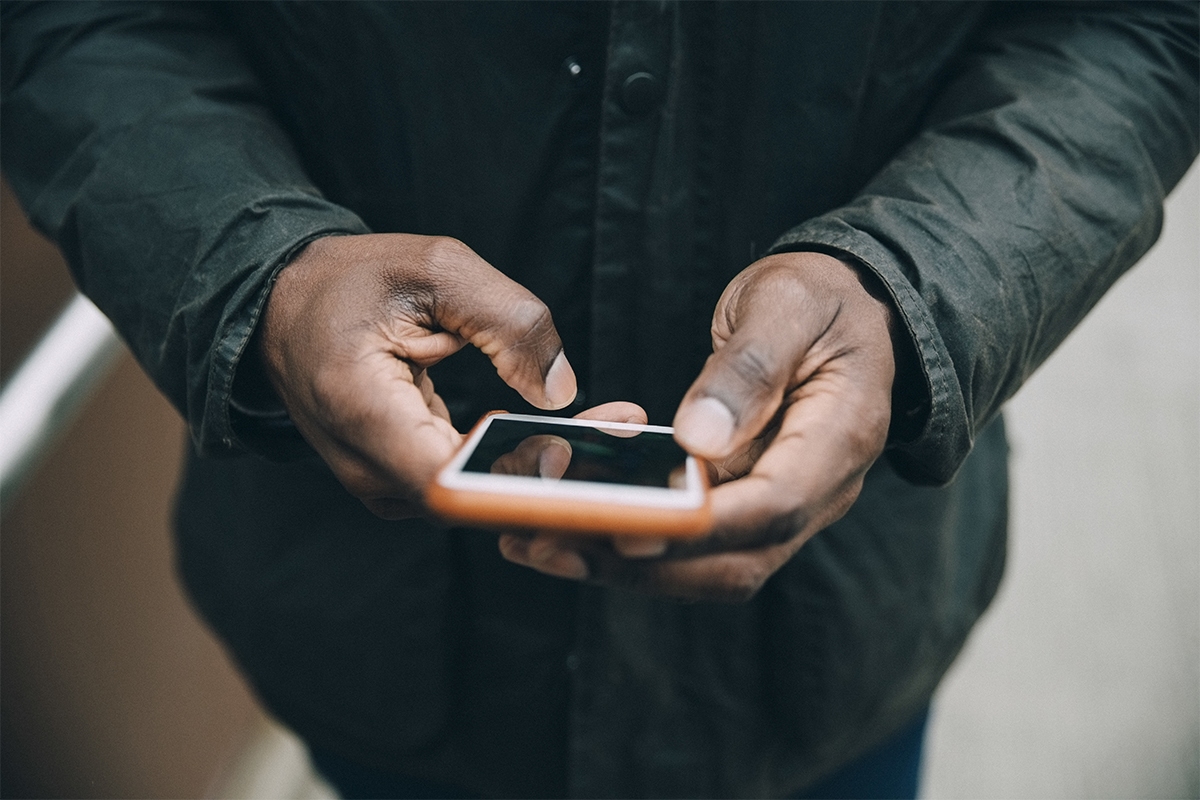