Yesterday marked 40 years since Late Night With David Letterman premiered, and to celebrate the occasion, the now-retired late-night icon (who still turns up occasionally on Netflix’s My Next Guest Needs No Introduction) launched a new YouTube channel full of vintage clips from his time hosting Late Night and The Late Show.

As you might expect, it’s a treasure trove of memorable celebrity interviews (like the time Drew Barrymore showed up and flashed Dave for his birthday), goofy recurring segments like Stupid Pet Tricks and the delightfully bizarre man-on-the-street bits that set Letterman apart from every other late-night talk show host. It’s still a work in progress — there are currently only about 120 videos up on the page — but it’s already a rich archive you can easily kill several hours delving into. (We highly recommend doing so.)

You can check out the entire Letterman YouTube channel here, but in the spirit of the “Top 10” lists he used to rattle off every night, check out our picks for the Top 10 videos on the channel below.

Stupid Human Tricks was one of Letterman’s most beloved recurring segments, and this is where it all began: with a guy from Queens levitating some rubber balls with a hair dryer. The tricks are fun (and yes, often very stupid), but what really sells the whole bit is the way our host interacts with each participant.

Hello Deli owner Rupert Jee was a frequent accomplice of Letterman, appearing in Cyrano-style segments where Dave would feed him ridiculous lines via an earpiece while he interacted with unsuspecting people for a hidden camera. It’s made all the more absurd (and delightful) by the fact that Jee’s not a trained performer, making his delivery of Letterman’s lines even funnier.

The best Letterman segments often were the most simple conceits, like “give Dave a microphone and let him antagonize people at a fast-food drive-thru.” Naturally, it’s comedic gold, highlighted by the moment that he asks a guy, “Hey, how’d you like to come in and stick your head under the Pepsi machine?”

In 1982, comedian Andy Kaufman and pro wrestler Jerry Lawler were embroiled in a public feud. In this iconic Late Night appearance, Kaufman dons a neckbrace and prods Lawler, who eventually slaps him. Kaufman responds by throwing coffee on him and running away. The audience has no idea what to make of it, and at the end of the segment, many of them boo Lawler, thinking it was real. Years later, Lawler would admit the whole feud was staged, and in an appearance on Marc Maron’s podcast, Letterman admitted he was in on it from the beginning.

Larry “Bud” Melman was a character played by comedian Calvert DeForest, and he’s one of many in the grand tradition of Letterman sending a guy with a microphone out to interview unsuspecting bystanders. (See also: Biff Henderson.) Here we have Melman hanging out at the Port Authority bus terminal to welcome tourists and ask them hilariously sincere questions like “Do you have any questions about New York?”

This is exactly the type of ridiculous fun that Letterman became known for, and it’s made even more entertaining by how deadpan he remains while interviewing contestants before they race up the elevators. (“Any elevator experience in your past?” he asks one guy.) Eventually, he throws it to legendary sports broadcaster Bob Costas, who delivers a spot-on “Dave, the atmosphere down here is incredibly tense” from the lobby.

Throughout his time on Late Night and the Late Show, Letterman offered a platform to countless talented stand-up comics. Here, a fresh-faced Jerry Seinfeld makes his first appearance on the show, weighing in on childhood indignities like being made to sport glasses and braces.

In arguably the most meta of Letterman’s famous Top 10 lists, legendary radio host Casey Kasem shows up to do poke fun at his countdown shtick and help count down the Top 10 Numbers From 1 to 10. It’s a perfectly executed bit, with Letterman smirking as he reveals the 10th best number to be 10 and the 9th best to be nine, then defying expectations and making No. 8 six.

Dave has fun with a car phone

This one obviously seems a little dated nowadays, but it’s fun to revisit a time when cell phones didn’t exist yet and a car phone was still enough of a novelty that David Letterman could devote an entire segment to driving around and prank-calling people from the road.

In 2009, Joaquin Phoenix appeared on the Late Show looking disheveled and out of it and announced he was leaving acting to pursue a career in hip-hop. Unbeknownst to everyone at the time, he was in character and filming a scene for the mockumentary I’m Still Here. On the surface, it appeared to be a rare instance of Letterman not being in on the gag, but years later, writer Bill Scheft would admit that the host was in fact aware of and involved in it. Letterman does exactly what Phoenix and the audience hoped for, tearing him to shreds with digs like “what can you tell us about your days with the Unabomber?” and ending the segment with “Joaquin, I’m sorry you couldn’t be here tonight.” 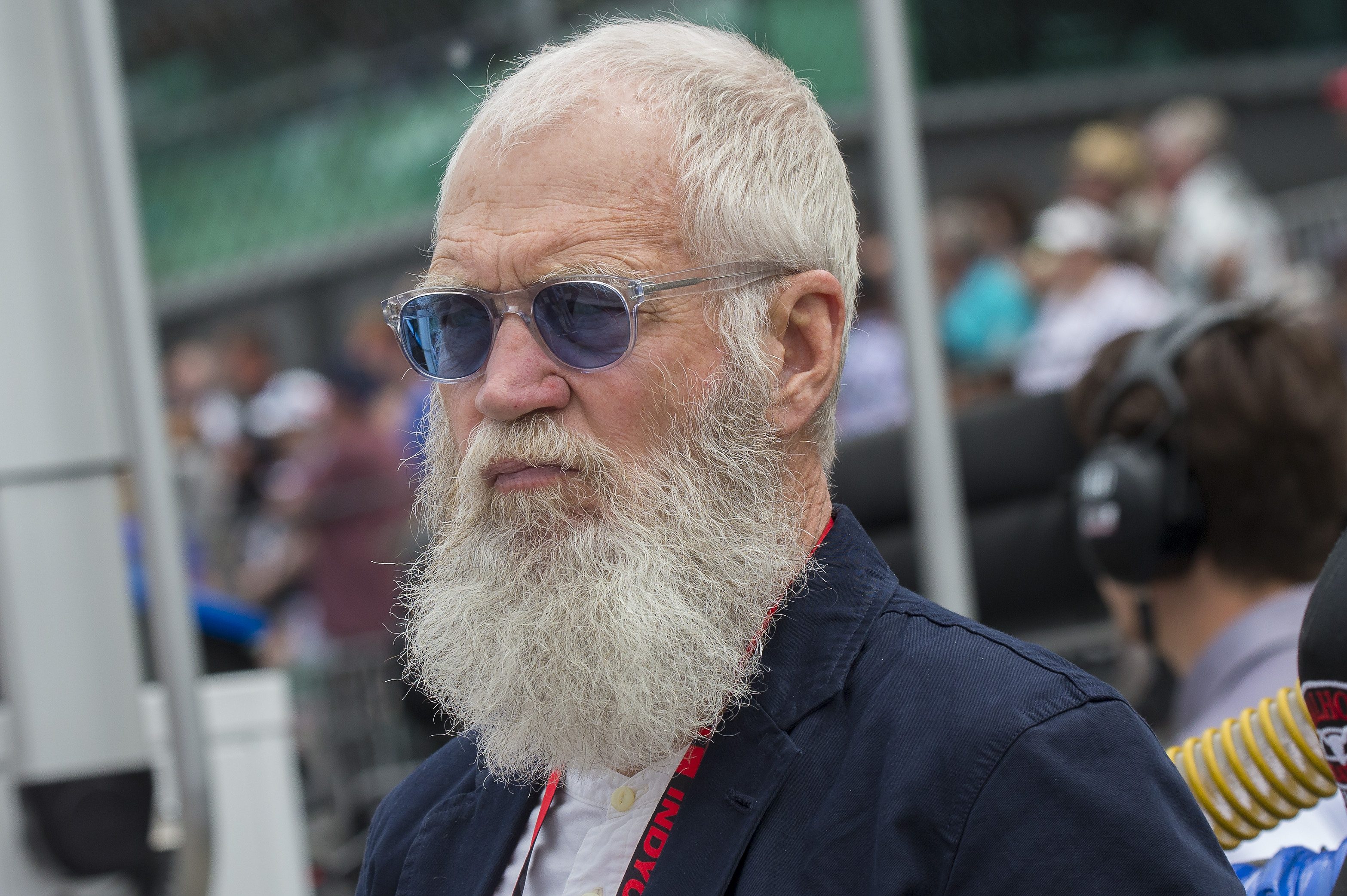 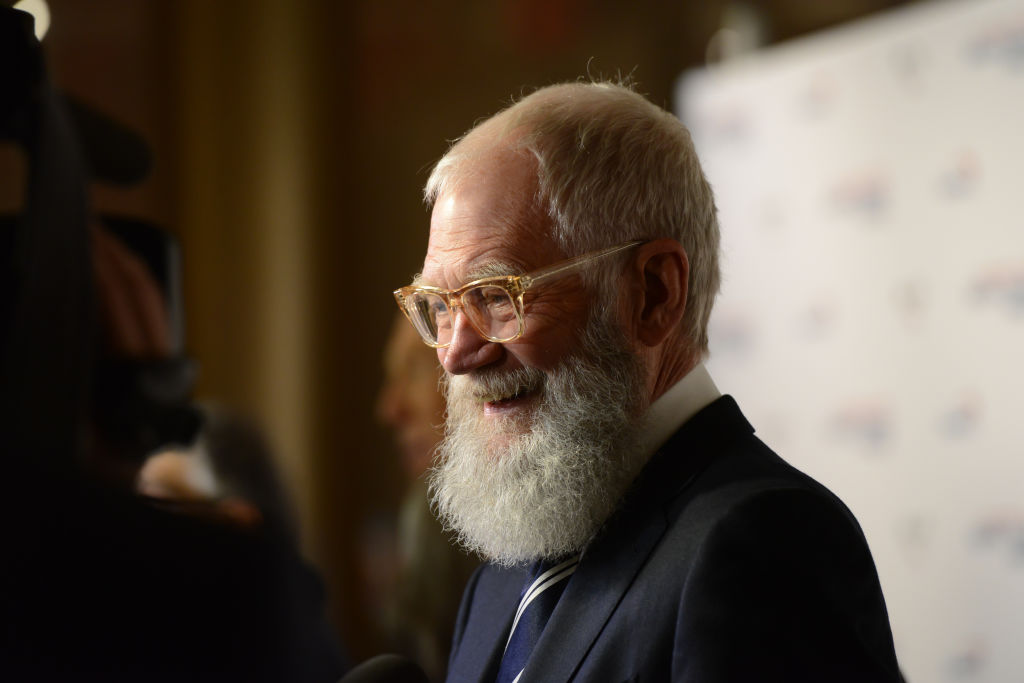 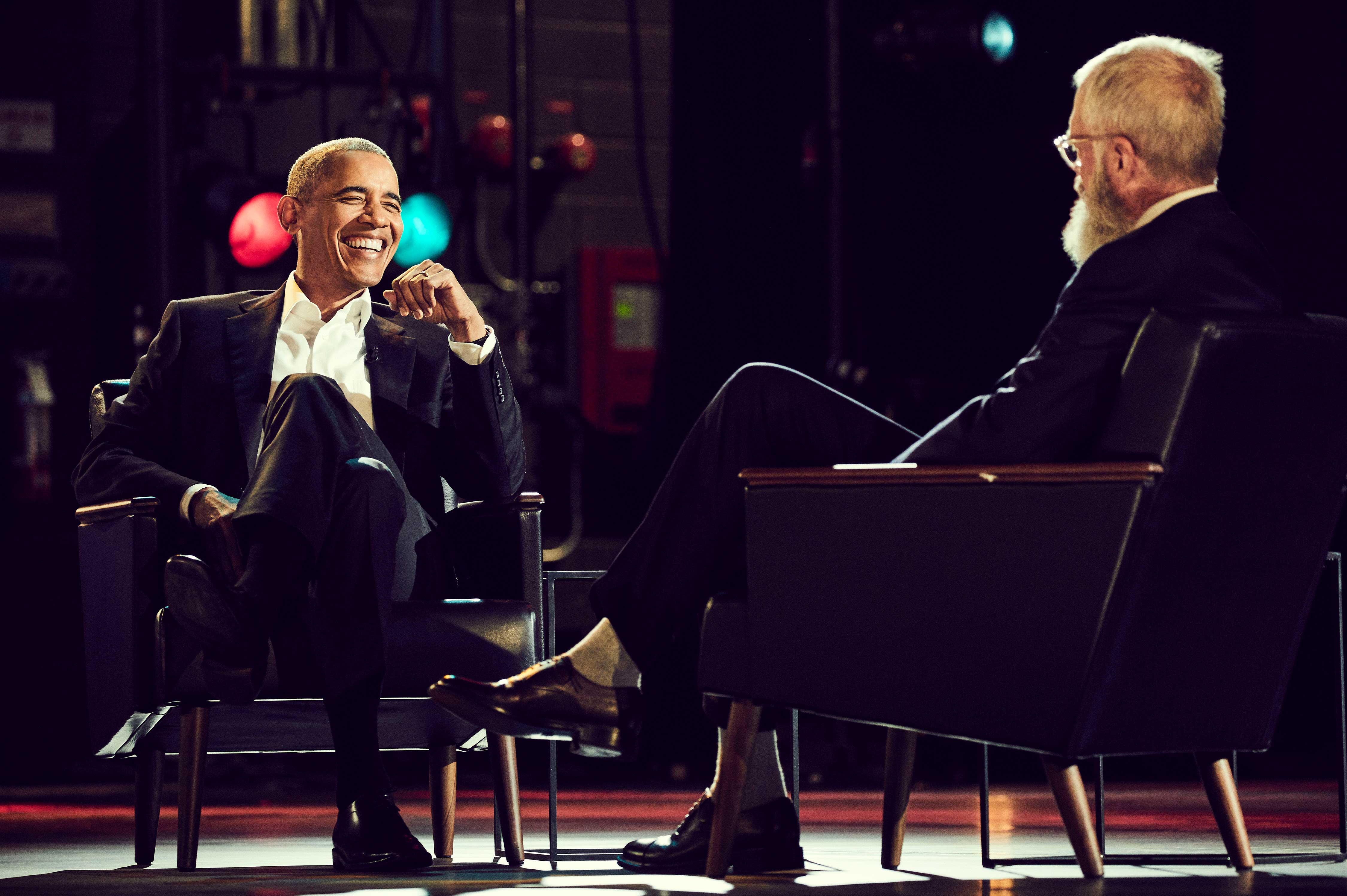