Hint: If you’re not watching these two shows, you really missed out 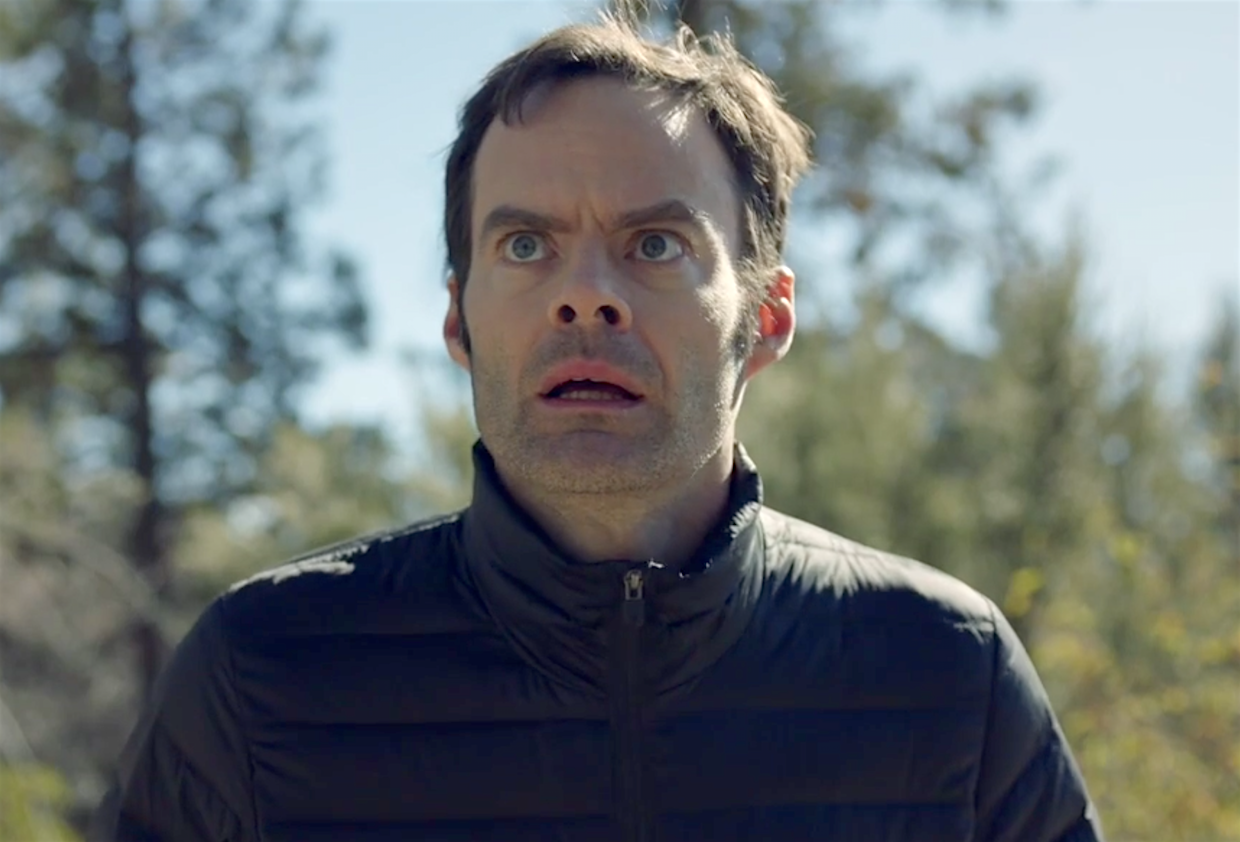 Nominations for the 71st annual TV awards show were announced today, and we’re thankfully way past the years of multiple nominations for the likes of Modern Family and The Big Bang Theory. Instead, we’re at a time when Netflix, Amazon, HBO and F/X dominate, and complex, little-seen shows like Fleabag and Barry pretty much wrap up all the major nominations … deservedly so.

A few thoughts on this year’s nominations …

The Handmaid’s Tale, Big Little Lies, Atlanta, The Crown and Baskets were not eligible for major categories.

Potential nominations had to work within the Emmy eligibility period, which means a show aired between June 1, 2018 through May 31 of this year. The Handmaid’s Tale had some later episodes from last season available, however, and those were submitted for consideration in smaller categories (it got three, for guest actor, guest actress and direction).

It’s also Barry‘s world, and you should be watching it

Bill Hader’s excellent HBO dramedy about a hitman-turned-actor averaged between 420,000 and 2.2 million viewers this year per episode, in parts thanks to a little lead-in called Game of Thrones (which averaged just under 12 million viewers). Nine major nominations should help its cause, including several nods to star Hader — who also directed the perfect, surreal episode 5.

Stephen Root (also of Barry) got his first Emmy nomination!

That’s after 230 acting credits. How he didn’t land one for NewsRadio, we’ll never know.

Where are the major networks?

Seriously, the likes of NBC, CBS, ABC, Fox and the CW managed just one nomination for Outstanding Comedy (The Good Place) and one for Drama (This Is Us), while only doing well in the competition, variety and reality categories.

Unlike you, the Television Academy didn’t hate this season of Game of Thrones

There are a few shows that dominate, as usual (and the new usual)

Also landing multiple nominations for the first (and possibly only time, as some were limited runs): Russian Doll, Chernobyl, Escape at Dannemora and, surprisingly in its fifth season and for the first time, Schitt’s Creek.

Adam Sandler somehow got a nomination

Of all the major snubs, this is the worst.

D’Arcy Carden of The Good Place had an episode where she played every character. She still didn’t get a Best Supporting Actress nomination.