Scripted TV shows like "This Is Us" and "Grey's Anatomy" have worked the ongoing pandemic into this season's storylines.
NBC/ABC
By Bonnie Stiernberg @aahrealbonsters

When we left off last season on many of this year’s returning fall TV shows, the world was an entirely different place. People could do things like visit each other’s homes and dine in restaurants and hug without consequence. It was approximately a million years ago; we were all so young.

Those shows faced many unique challenges when writing and shooting the new episodes currently airing this season. There were, of course, many new safety concerns and logistical issues for casts and crews alike involving, in many cases, daily COVID-19 testing and isolation in a “bubble” while filming. But beyond that, writers and showrunners were forced to make a choice: should they push forward with their planned storylines, pretending the pandemic never happened, or is it a good idea to work it into the plot?

Regrettably, it seems as though a significant number of them — including popular returning network dramas like This Is Us and Grey’s Anatomy, as well as new shows whose whole premises revolve around the pandemic like Freeform’s Love in the Time of Corona, HBO’s Coastal Elites, Netflix’s Social Distance and NBC’s Connecting… — are going out of their way to work our current circumstances into their stories. What these shows fail to understand, however, is that no one wants this right now. We watch TV to escape the nightmare we’ve been living for close to a year now, not be reminded of it.

Coronavirus is already everywhere. It affects our lives in ways both big and small, mildly annoying and absolutely devastating, every single day. All you need to do to get an accurate sense of just how bad things are is turn on the news or scroll through social media or set foot outside your home and simply exist in the world. As we’re all stuck in quarantine with nothing to do, TV offers a rare comfort — an excuse to turn off our brains for an hour or two and focus our attention on literally anything else. 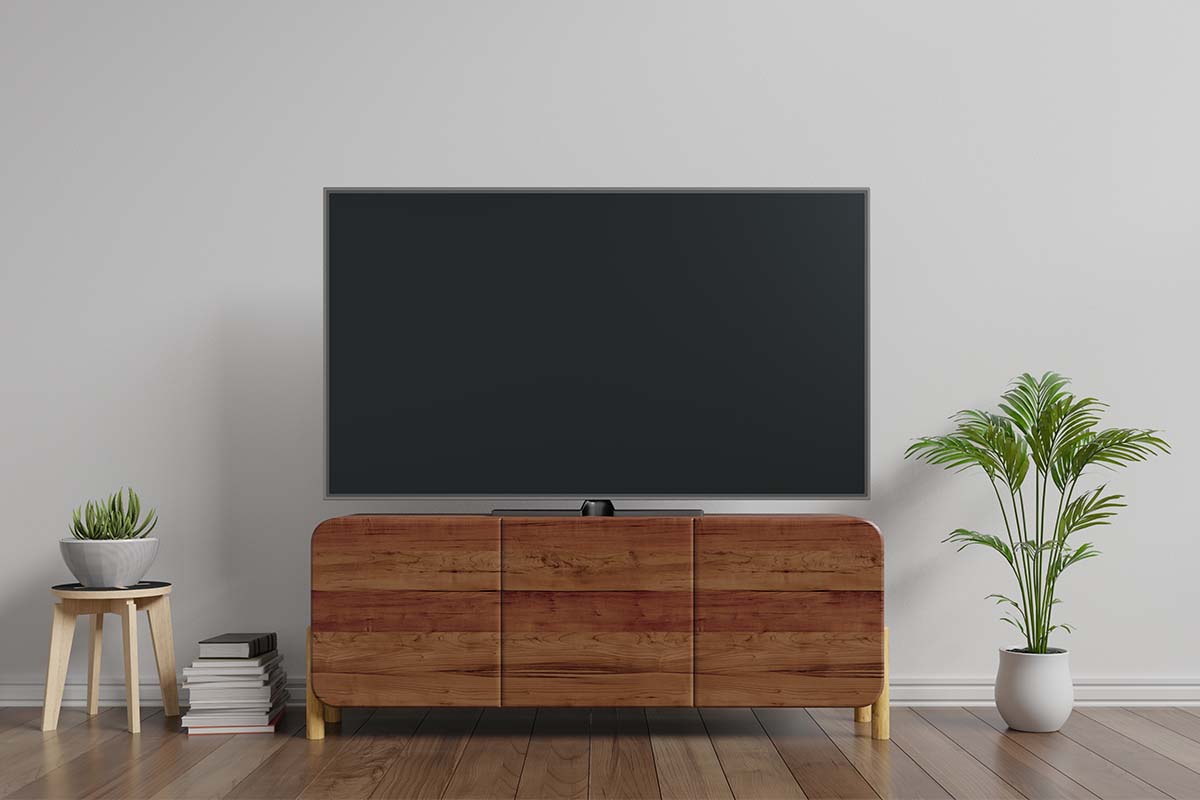 Why TV Counts as a Form of Meditation in This Weird, Exhausting Year

Perhaps most confusing about the way COVID-19 has been depicted on scripted shows thus far is the way it’s been clumsily shoved into storylines and promptly relegated to the background. On This Is Us, a show whose action already jumps between multiple timelines, it feels totally unnecessary. Because the show flashes back to the past and fast-forwards decades ahead all the time, they could have simply skipped the pandemic, but instead it’s included, yet barely an afterthought. After addressing it more closely in the season premiere (along with the nationwide protests that erupted over the summer in the wake of the murder of George Floyd), it promptly takes a backseat in subsequent episodes to the normal Pearson family drama. We see masks here and there (though mask use is inconsistent at best), but the show is still mostly focused on its normal storyline. Why even bother?

In the show’s season premiere, it was obvious that the coronavirus concept was added in after the scenes had already been written to tie up loose ends from last season. We see more of dementia-addled Rebecca getting lost and becoming disoriented while dining in a restaurant — a scene that was a flash-forward to Aug. 31, 2020 — when we originally saw a snippet of it in a Nov. 2019 episode. Of course, we know that in a universe where coronavirus exists, there’s no way Rebecca would be sitting maskless inside a restaurant on Aug. 31 of this year. It’s obvious the scene was filmed prior to the pandemic (or if not, she’s maskless and dining indoors to provide continuity with what we saw of the scene last November). But it creates inconsistency with the other scenes in the episode, where she and other characters are adhering to COVID-19 guidelines, which only makes it more difficult to keep the various timelines straight.

Unlike This Is Us, many new shows have embraced COVID-19 storylines by filming entirely remotely and leaning into a format that can only be described as “various people talking to each other over Zoom.” None of these have managed to work their way into the zeitgeist thus far, however, and as the pandemic raged on, people quickly learned they preferred live table reads of old material from beloved-but-established casts when it comes to remote material. Most of us spend a big chunk of the day stuck on Zoom already; no one wants to watch someone else Zoom unless they know in advance it’s going to be entertaining.

As a medical drama, Grey’s Anatomy is one of the few scripted shows where it actually makes sense to address the pandemic. The show has done a good job of showing the physical and mental toll the virus has taken on our nation’s healthcare workers, and in true, soapy Grey’s Anatomy fashion, they’ve also used it as an excuse to bring back a few popular dead characters in the form of a COVID-stricken Meredith’s hallucinations/dreams/brushes with the afterlife. But as a show about doctors, they have the added responsibility of being expected to set the correct example, and despite often being covered in head-to-toe PPE during some scenes, in others, mask use is surprisingly sparse. Doctors are constantly taking off their masks in the break room or pulling them off to have a conversation, and in one scene from a few weeks ago, one of them runs outside to have a face-to-face conversation with another, totally maskless. I get that it can be difficult to act through a mask — it’s easier to emote when we can see the lower two-thirds of your face — but we’re supposed to believe that medical professionals would be that careless about a deadly virus they’ve seen the devastating effects of up close? Several of these characters are quarantined in hotels or elsewhere away from their families so as to avoid potentially exposing them, yet they’re fine going maskless (even for just a few moments) inside a hospital full of COVID patients? It’s not only highly unlikely; it’s irresponsible for the message it sends to viewers at home.

Of course, writers and producers deserve a little slack; making new TV these days at all, whether or not it incorporates the pandemic into the story, is a big challenge, and a COVID-19 storyline is a big swing. But even if any of the shows attempting to pull it off had managed not to completely botch it, it’s not what any of us asked for. Give us trash like Tiger King, a fascinating docuseries like The Last Dance or even a pulpy, mediocre murder mystery like The Undoing — anything to get us thinking about something other than coronavirus. 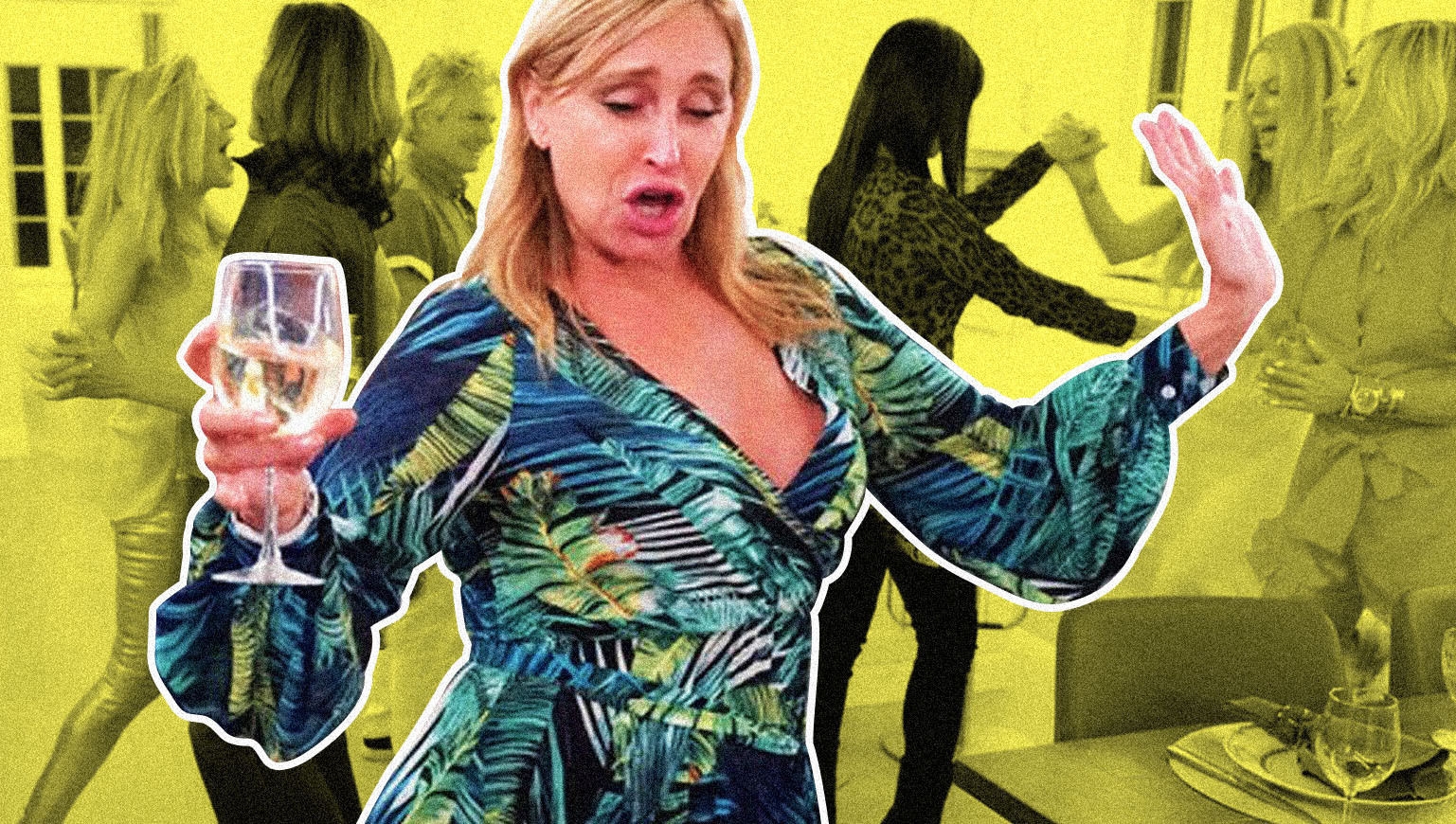 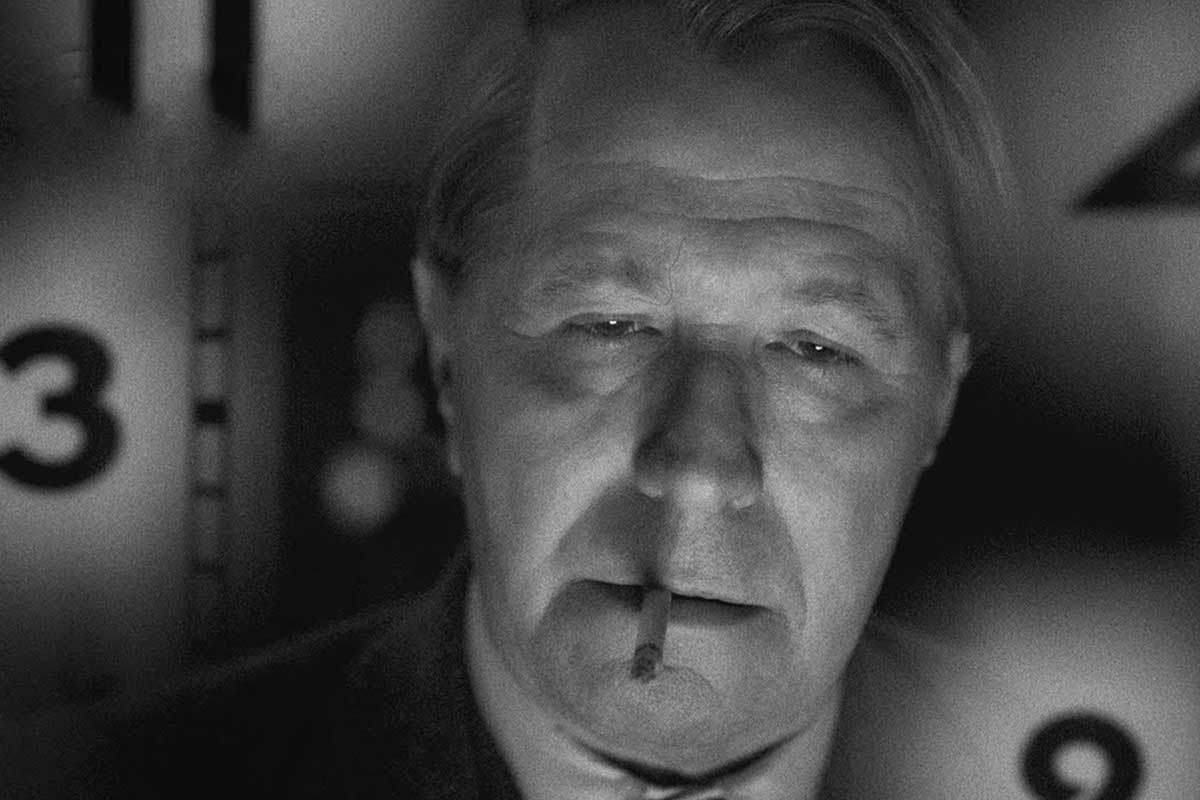 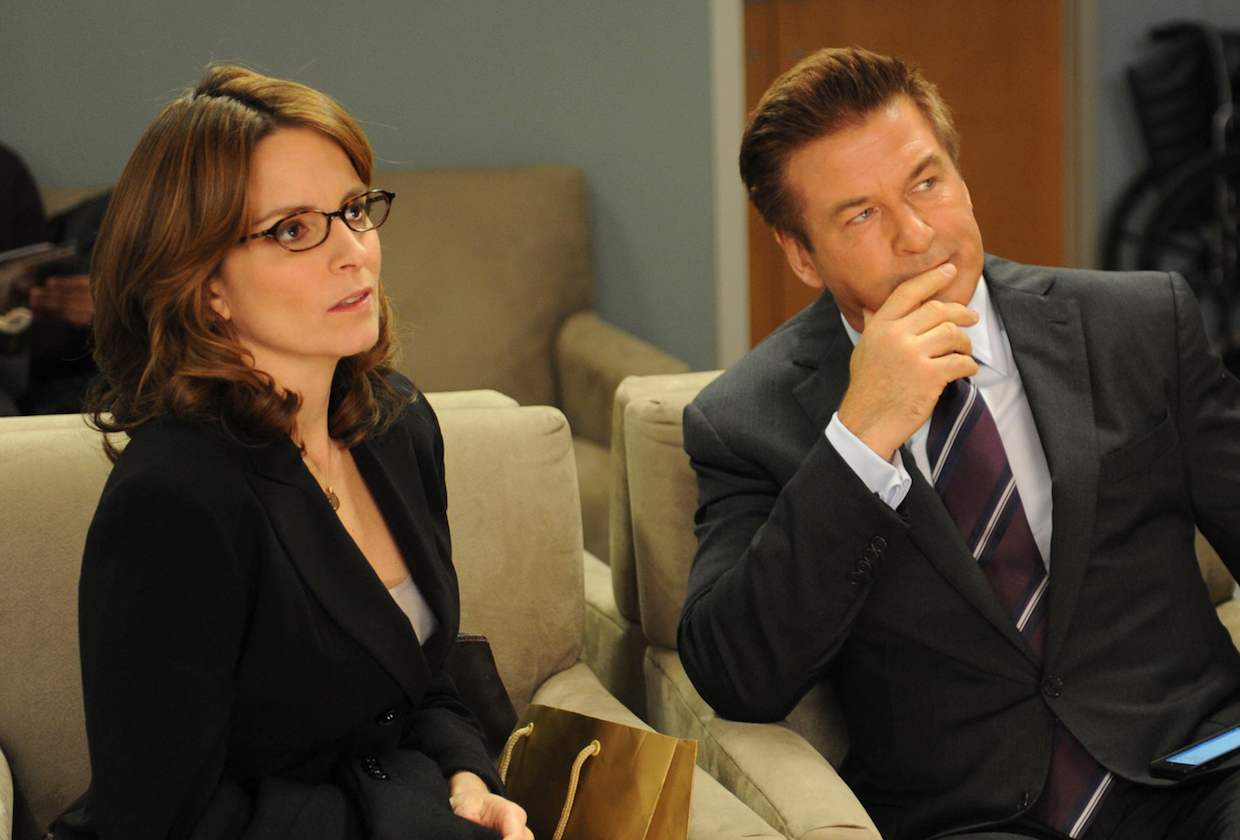 What Happens to a Problematic TV Episode After It Gets Pulled?