Daniel Brühl is stylish in any era.
TNT
By Nadja Sayej

In Germany, actor Daniel Brühl has always been the good guy — imagine a German version of Keanu Reeves or Matt Damon, and you get the idea.

The Barcelona-born, Berlin-based actor started out in German soap operas as a teenager (“which I’d like to forget,” he claims), then had his breakout role playing a sensitive son taking care of his frail mother in the 2003 film, Good Bye, Lenin! For his debut English language film, he starred as a romantic violin player in Ladies in Lavender, in 2004, with Judi Dench. He always had a soft, poetic air.

But it got boring, as all typecast roles do.

It was 2008 when Brühl awoke to a call from his agent, who told him to audition for Quentin Tarantino’s Inglourious Basterds, for a role to play a Nazi war hero. That’s when things changed.

During his nerve-wracked audition with Tarantino, who apologized to Brühl for not having the French version of the script, Brühl improvised the French dialogue (even though it’s his third language, after German and Spanish), throwing in a bunch of Spanish words to compensate for his limited vocabulary. Tarantino, an American, didn’t notice. A few hours later, Brühl’s phone rang — he got the part.

He was tired of being offered the boy-next-door roles and wanted to expand his horizons. Before Basterds, Brühl had always played a Jekyll character; Tarantino brought out his inner Hyde.

“I was relieved someone like Tarantino was indeed the first to see that. He didn’t think of me like most of the German directors did,” says Brühl. “I started to get bored of playing the nice guy.”

After the award-winning film hit theaters in 2009, Brühl went over to the dark side full time. He became a go-to for directors in need of a Nazi, first alongside John Malkovich in In Transit in 2010, and then as Nazi zoologist Lutz Heck in the Zookeeper’s Wife in 2017. (He also played Nazi-era Jewish diplomat Georg Rosen in the 2009 film John Rabe with Steve Buscemi.)

To American film and TV audiences, Brühl had become a quintessential villain. He starred as an annoying narc in A Most Wanted Man alongside Philip Seymour Hoffman in 2014, and as supervillain Helmut Zemo in the billion-dollar Marvel flick Captain America: Civil War in 2016. For his role as Austrian race-car driver Niki Lauda in the 2013 film Rush, rivaling leading man Chris Hemsworth, he received Golden Globe, SAG Award and BAFTA nominations.

“The more diverse a role is, the more interesting it is for us actors,” says Brühl. “Dark roles, playing the villain, is always fun and interesting. Finally, directors from abroad saw that in me.”

It’s rare for European actors to break into Hollywood, as they’re used to working on small sets for indie productions (besides the handful of stars who have become household names, like Spanish actors Penélope Cruz and Antonio Banderas, or the ur-Euro-crossover star, Austria’s Arnold Schwarzenegger).

“In Germany, being able to cross borders and work within Europe was enough for me,” says Brühl. “America seemed too far off for me; I didn’t even dream about it. I couldn’t believe at first that it was actually possible.”

His biggest TV break came when the TNT crime series, The Alienist: Alien of Darkness, was renewed for a second season (the season finale premieres this week). “It was nice to be back in Budapest and work with my close friends again,” says Brühl, who stars as a moody psychiatrist trying to solve a murder mystery involving a ritualistic baby killer (the show is scary as hell, and Brühl admits to getting nightmares from watching this new season).

Though the series is shot in Hungary, it’s set in New York during the Gilded Age, portraying the city as a Tim Burton-like set with rampant racism, women’s rights rallies and police brutality. “It still couldn’t feel more current than it does now,” Brühl says. “It’s shocking in a way, to see the parallels and ask ourselves, ‘How that can be?’ It isn’t that we didn’t move forward, but this year, we have reached an ultimate low. I want to be hopeful that humanity is able to evolve and grow.”

Next up, Brühl will star in The King’s Man alongside Ralph Fiennes, premiering September 18, and then as then once again as Baron Zemo in Marvel Studio’s The Falcon & The Winter Soldier, which is set to premiere on Disney+ sometime next year after shooting resumes this fall, likely in Prague, to wrap up the final scenes for the six-episode series (the concept art detailing Brühl’s outfit is pretty badass).

“It’s such a different universe, shooting this series, I was time traveling from 1897 to landing on a different planet,” says Brühl. “With Marvel, I went from making a movie together to a show, having the luxury of time with that character. I always felt that Zemo was an interesting villain, there’s a potential in this guy. He’s not a black-and-white or one-dimensional villain, he’s actually interesting.”

Brühl recalls talking to Kevin Feige, president of Marvel Studios, about Baron Zemo. “He was interested in hearing my thoughts about the character; there’s an interesting combination of stuff that all comes together to create the Zemo we now have,” says Brühl. “I felt honored, happy and proud to make him appear again.”

But after becoming the ultimate European bad guy, Brühl is looking for something more accessible. “Now, I wouldn’t mind playing something lighter, now that I’m getting older,” he says. “Now that my son is three and a half years old, he’ll soon be able to watch me onscreen.” 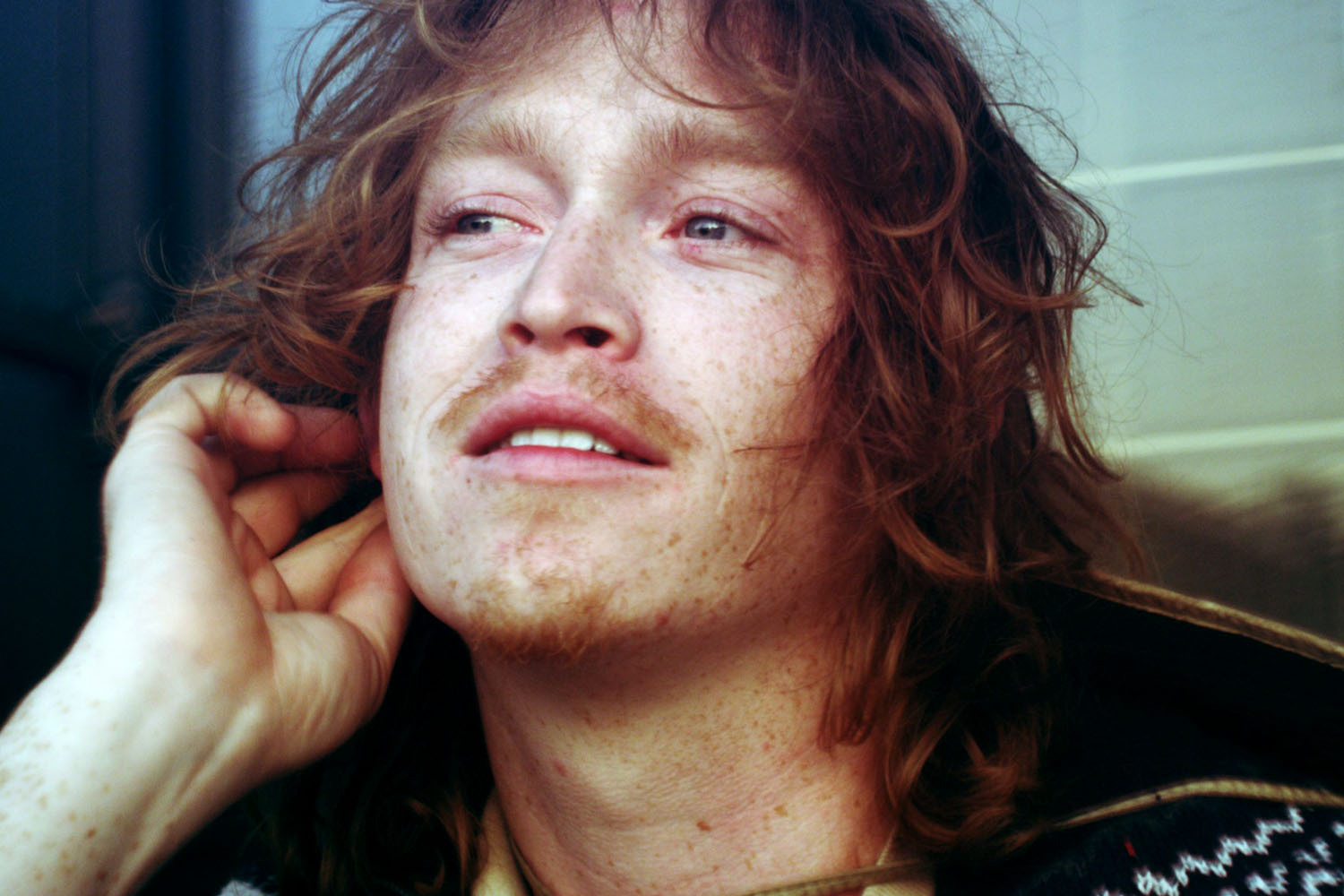 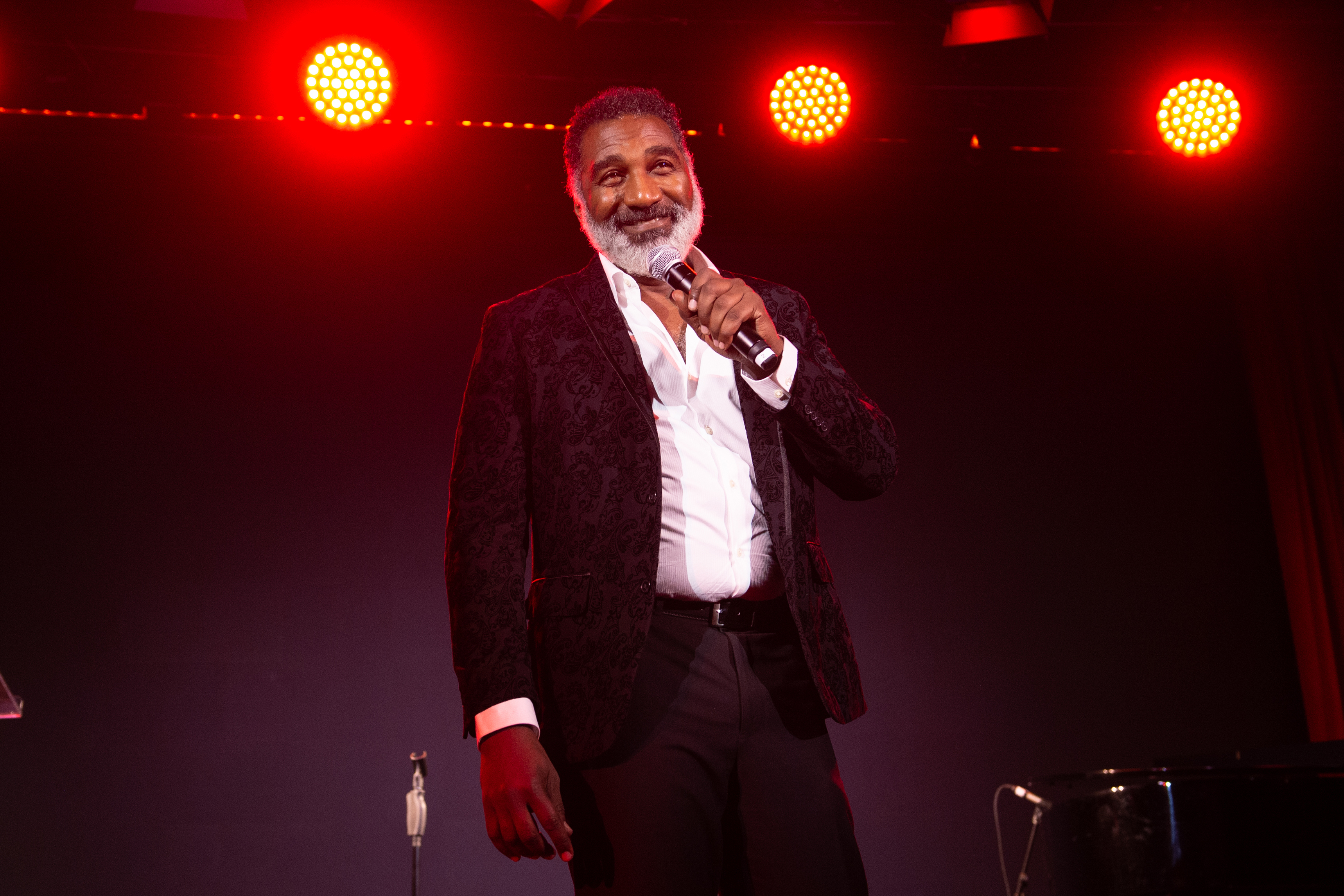 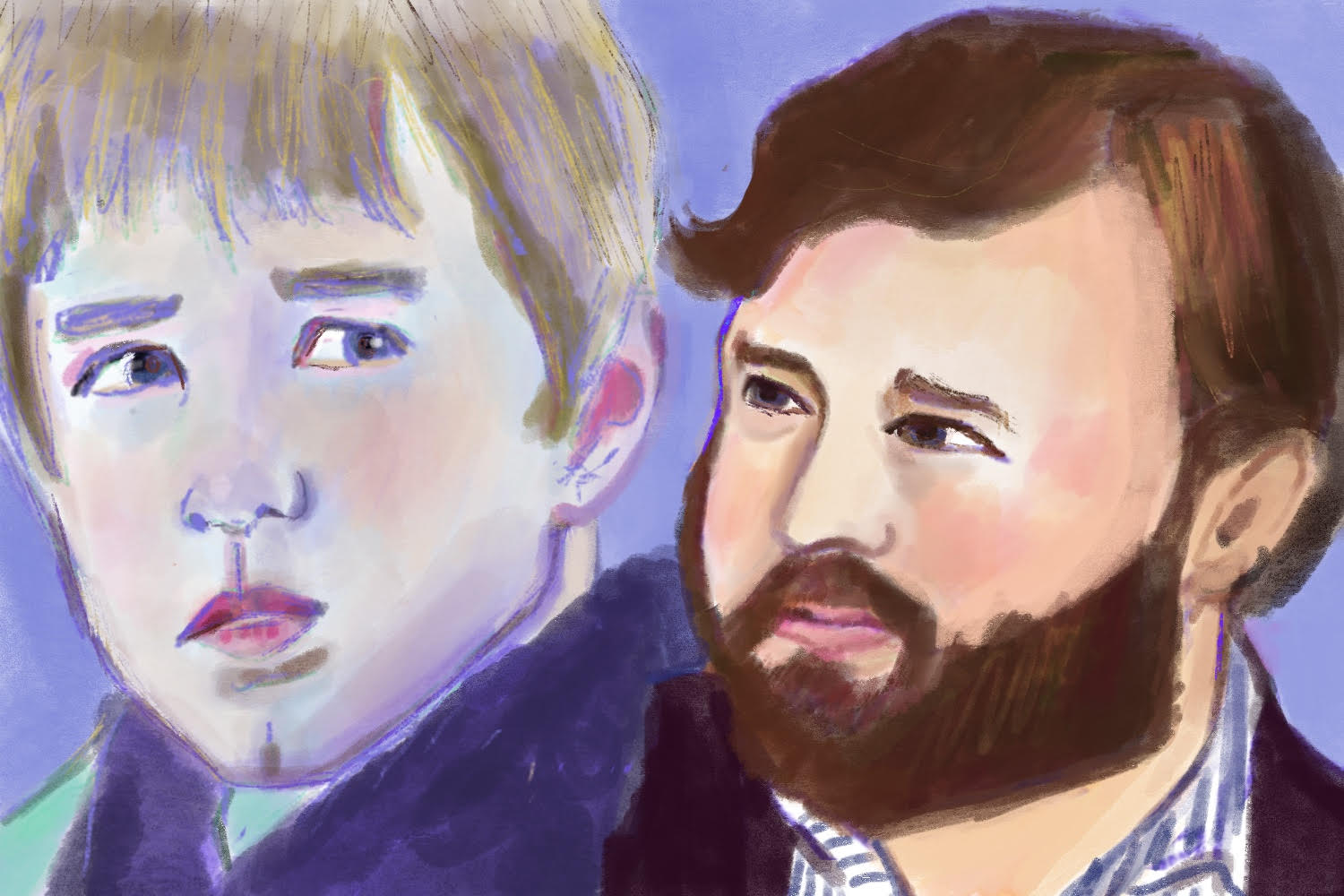 The World According to Haley Joel Osment