“Inventing Anna” chronicles the most famous grifter of our times, plus the original “Law & Order” returns

It’s hard to top South Park turning 25 and The Walking Dead finally ending, but February’s biggest surprise return might be this long-running crime show, which makes a comeback after 12 years off (excluding spinoffs) with its 21st season. Jeffrey Donovan stars while Anthony Anderson and Sam Waterson return, but don’t expect much of a change of format.

“She is everything wrong with America right now.” Well, at least pre-pandemic: This is Netflix’s dramatization of Anna Delvey, the Soho grifter who posed as a German heiress who some InsideHook staffers rather admire. (2/11, Netflix)

WATCH: The Other Me

An architect is diagnosed with a rare eye disease and starts having visions — while also being able to see people’s “true motives.” What could have been a standard horror flick is turned into something more surreal in this David Lynch-produced indie. (2/4, theaters/VOD)

A three-part series (that covers 20+ years) detailing the rise of Kanye West. We have more of a review (at least of the first episode) here. (2/16, Netflix)

This Dutch author’s previous work, HEX, had possibly the most disturbing ending to any novel this writer (and horror enthusiast) has ever read. His latest is a horror tale involving mountaineering, survival and the supernatural in the Swiss Alps.

More new reads: (2/1) The Power of Regret by Daniel H. Pink; From Hollywood With Love by Scott Meslow; Black Cake by Charmaine Wilkerson * (2/8); The Nineties by Chuck Klosterman

Did a band that topped the charts in the ‘80s somehow became more influential as time went on? The Tipping Point is this British duo’s first new album in 17 years — and in that time, everyone from Kanye to The Weeknd to Lorde to Drake has sampled or covered the band’s seminal work. Their new record tackles themes of death, the pandemic, Black Lives Matter, smashing the patriarchy and collective responsibilty, all awash in great melodies and moody synths. 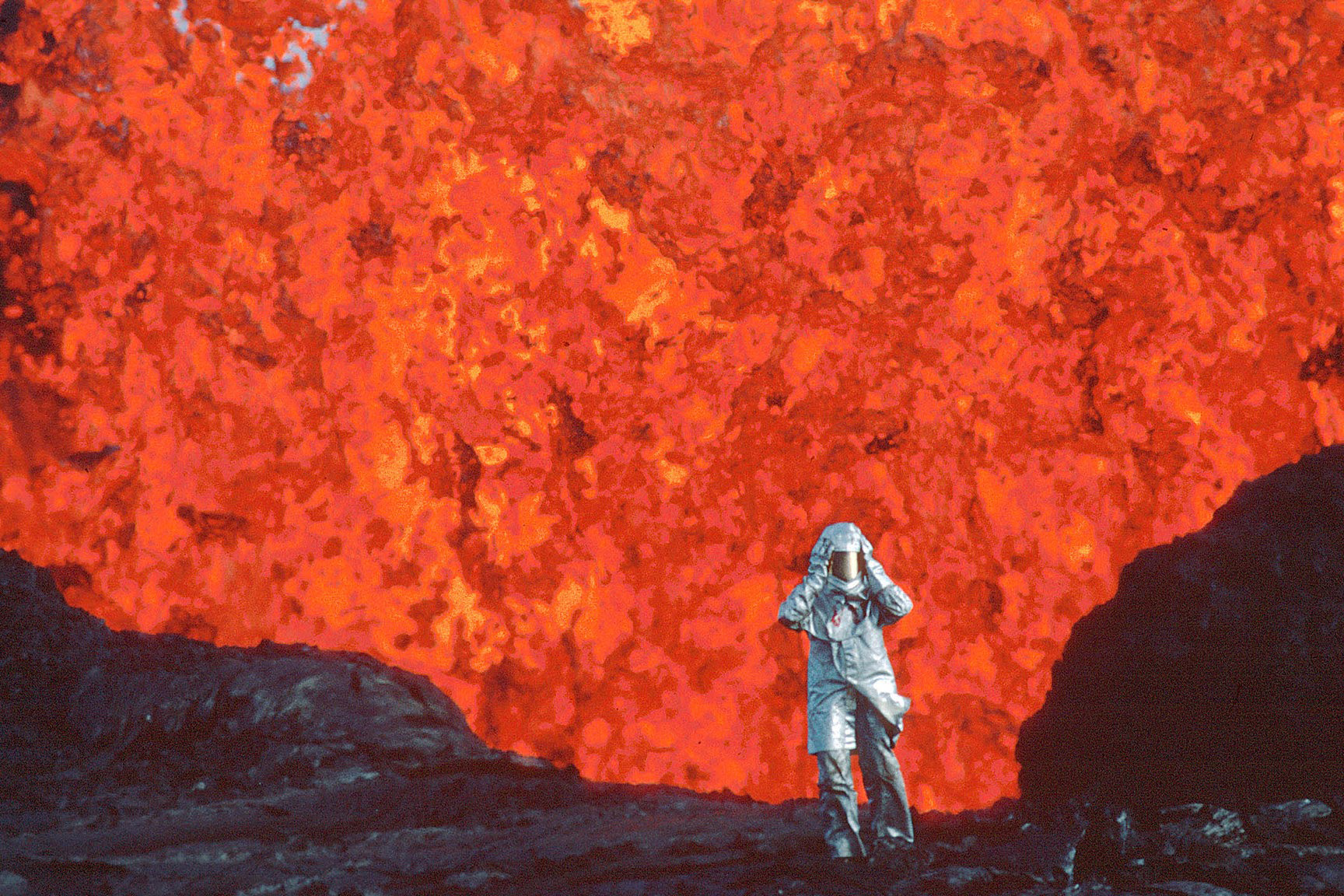 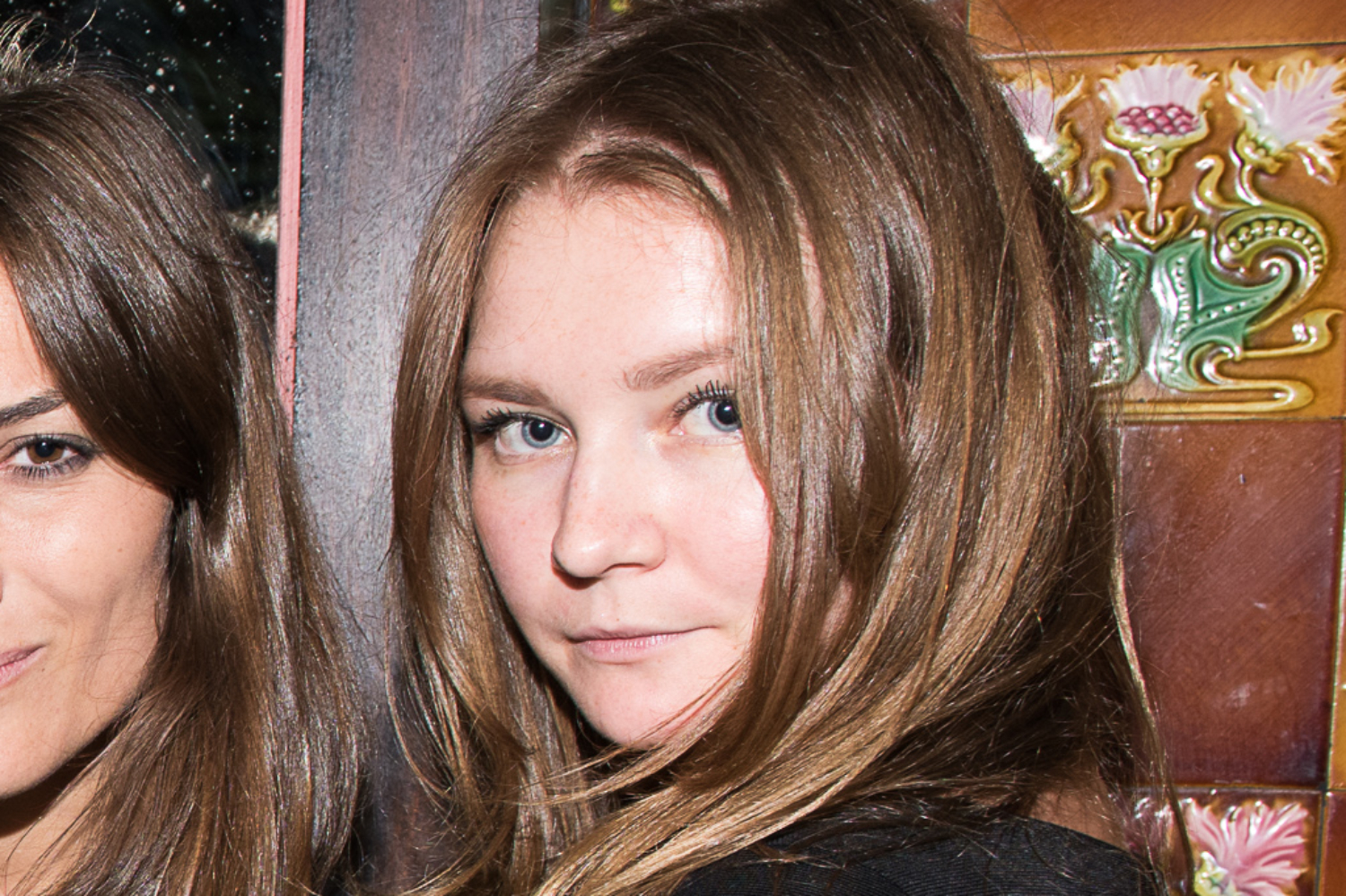 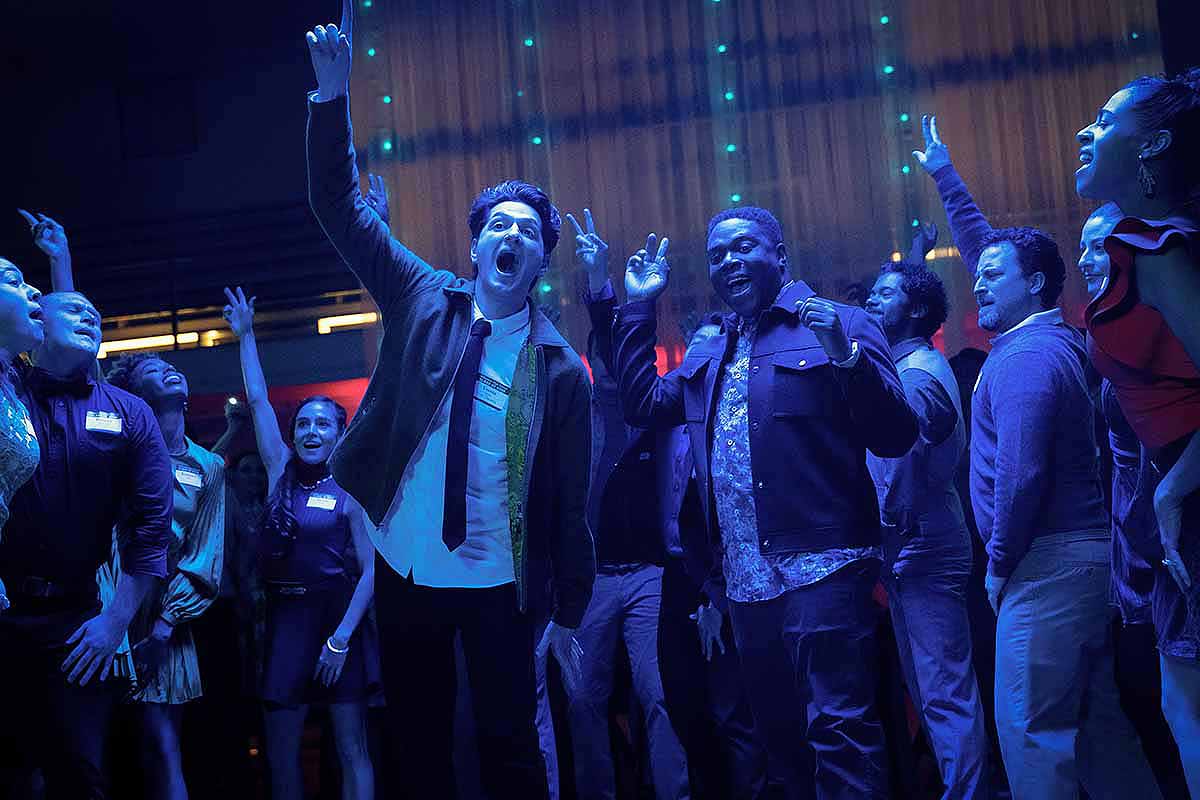