What Happens When You ‘Cheat’ a Casino at Video Poker

FRANCE - OCTOBER 14: Lucien Barriere Casino Theatre Opening In Toulouse, France On October 14, 2007 - The Lucien Barriere casino theatre opens its doors this weekend in Toulouse - The european leader of the games has his establishment built for 70 million Euros - The goal being the sales of more than 50 million Euros per year - The building is signed Jean-Michel Wilmotte - The space of traditional slot machines "rolls" to new generations and video poker for the first time in France the Stars Wars, Terminators and Red Hot. (Photo by AKSARAN/Gamma-Rapho via Getty Images)
By Adrian Lam 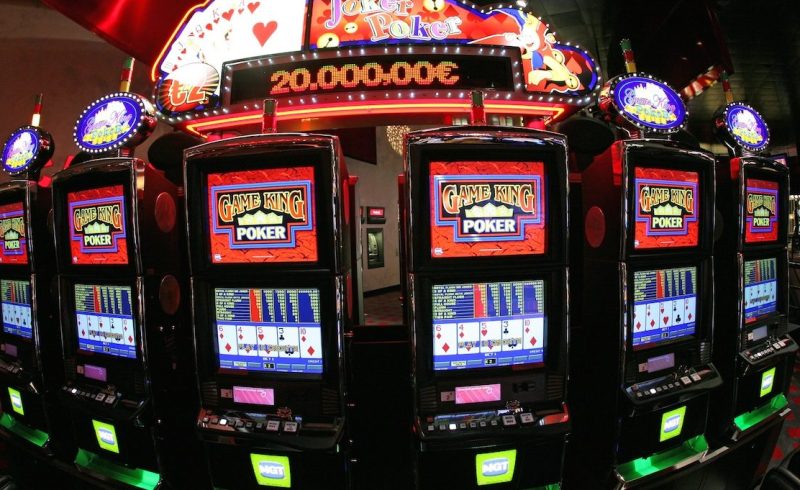 John Kane was, by any reasonable definition, a video poker addict. He consistently lost at least tens of thousands of dollars annually and once managed to drop $500,000 at Vegas’ Boulder Station in just a year. Then he got an amazing break: He found a video poker equivalent of a cheat code and suddenly had the ability to win big.

Kane in no way altered or hacked the machine: He merely stumbled upon and then took advantage of an existing glitch. (It turned out that you could gamble at the minimum bet indefinitely, then if you won retroactively switch it to the maximum wager, causing an explosion in the size of your jackpot.) Enlisting a friend, he set out to cash in.

It didn’t turn out so well. While the FBI later estimated Kane’s winnings at $500,000, he was soon arrested, because a casino employee recognized he was winning more than he was “supposed to” and had Kane dragged in for suspicion of theft even though they weren’t quite sure how he was stealing from it.

Terrified, Kane warned his friend, but his friend ignored his advice and kept right on gambling (they were already estranged over how to divide the winnings). He kept going, that is, until a battering ram smashed through his door, and cops swarmed in. An array of charges were filed against both, ranging from violations of the Computer Fraud and Abuse Act to conspiracy to commit wire fraud. The two ultimately avoided conviction, but not before their lives and friendship were decimated. (And yes, the IRS did get involved.)

To read more about the case in Wired and learn more about the dangers of beating the house (as well as exactly how the Game King glitch worked), click here.